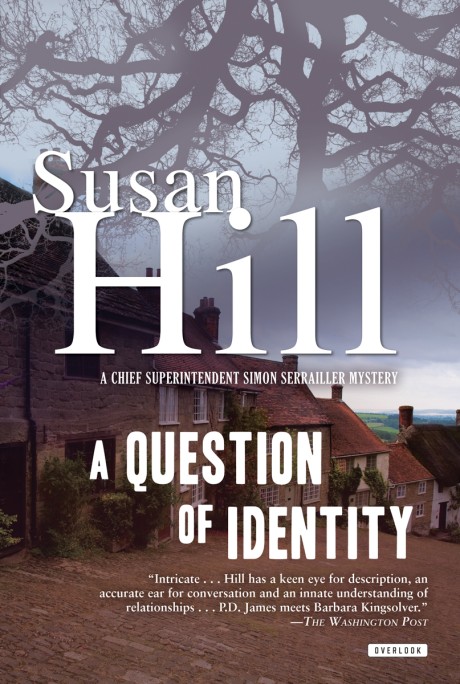 A Question of Identity

The murderer has left a distinctive "sign" on the body and at the scene of the crime. A few weeks later, a similar murder occurs, and then another. Initial investigations discover that the mysterious sign was the calling card of a suspect who was charged with several murders in the northwest of the country, tried but acquitted on the grounds of insufficient evidence. Has he vanished, or is he right under their noses? Simon Serrailler is obliged to delve deeper and scratch out answers in this addictive mystery of surpassing darkness by the bestselling Susan Hill.