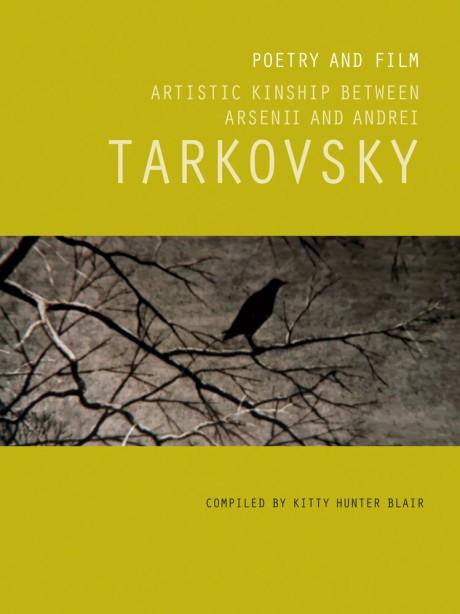 Poetry and Film: Artistic Kinship Between Arsenii and Andrei Tarkovsky

One of the most significant filmmakers of modern times (Ivan’s Childhood, Andrei Rublev, Solaris, The Mirror, and Stalker), Andrei Tarkovsky (1932–1986) was hugely influenced by the poems of his father, Arsenii (1907–1989). Rendered here for the first time in English, the poems echo through many of the films and illuminate the creative relationship between father and son. While his son’s place in film history is acknowledged worldwide, Arsenii, who fell afoul of Soviet censorship, is still little-known outside Russia. The 148 poems translated here explore universal themes such as love, nature, family, aging, war, and memory, and place the poetry within the context of the father/son and poet/filmmaker relationship that so dominates the Tarkovsky story.

Kitty Hunter-Blair taught Russian language and literature at Cambridge for 20 years and is a trustee of London’s Pushkin House.