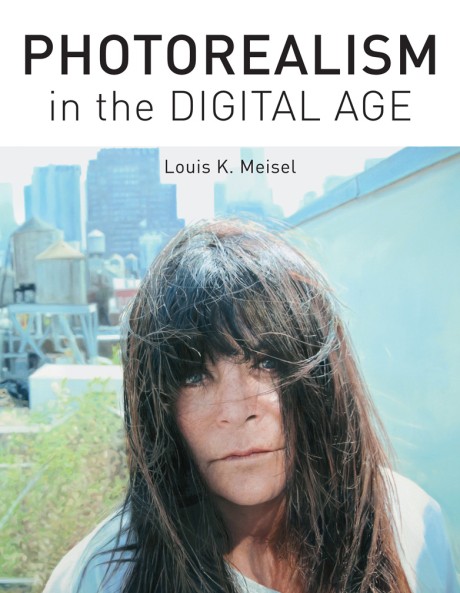 Photorealism in the Digital Age

This luxurious volume—the fourth in a series by Louis K. Meisel—is a comprehensive documentation of 21st-century Photorealism, one of the most popular art movements since the late 1960s. Photorealists work painstakingly from photographs to create startlingly realistic paintings, and where they once used film for gathering information, they now rely on digital technology, which has vastly expanded the amount of detail that can be captured. In these visual marvels they bring insights to vernacular subjects—cars, cityscapes, portraits—and make the commonplace uncommon. Illustrating the book with more than 850 works created since 2000, Meisel covers every major Photorealist still active (including Ralph Goings, Richard Estes, Tom Blackwell, Richard McLean, and John Salt) as well as remarkable newcomers. For the first time he also includes Verist sculptors such as John De Andrea and Duane Hanson.

Louis K. Meisel is the author of Abrams’ Photorealism, Photorealism Since 1980, Photorealism at the Millennium, and Richard Estes, among other books. He is a New York art dealer whose gallery helped to establish the Photorealism movement.