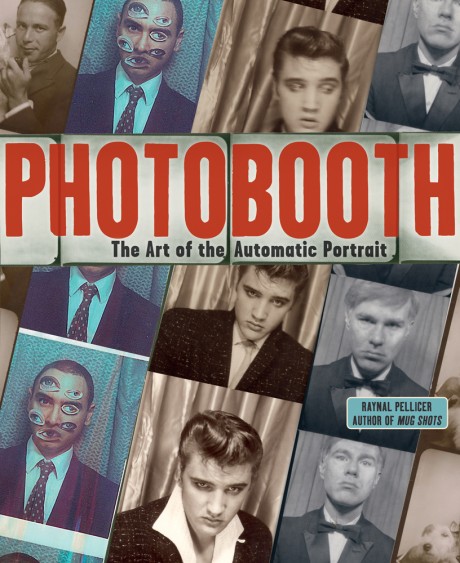 The Art of the Automatic Portrait

Since its introduction to the public in September of 1926 on a street corner in New York City, the automatic photobooth has captured the interest of the general public and fine artists alike. Raynal Pellicer, author of Mug Shots, examines the self-portraits—sometimes practical, sometimes whimsical—produced by this enduring 20th-century novelty.
The countless documents included here feature shots of Francis Bacon, Billy Childish, Allen Ginsberg, John F. Kennedy, Anne Frank, Salvador Dalí, André Breton, Wim Wenders, Walker Evans, and John Lennon, among others. Photobooth draws a fantastic inventory of artistic variations on the snapshot, bringing together works of art and self-portraits of persons both known and unknown, from the 1920s to the present.

Raynal Pellicer is a director who has produced many documentaries, films, and television shows, including a series of 100 short films of people reacting to various art works. He was honored with the 1993 TV Director’s Grant in France. He is also the author of Mug Shots.