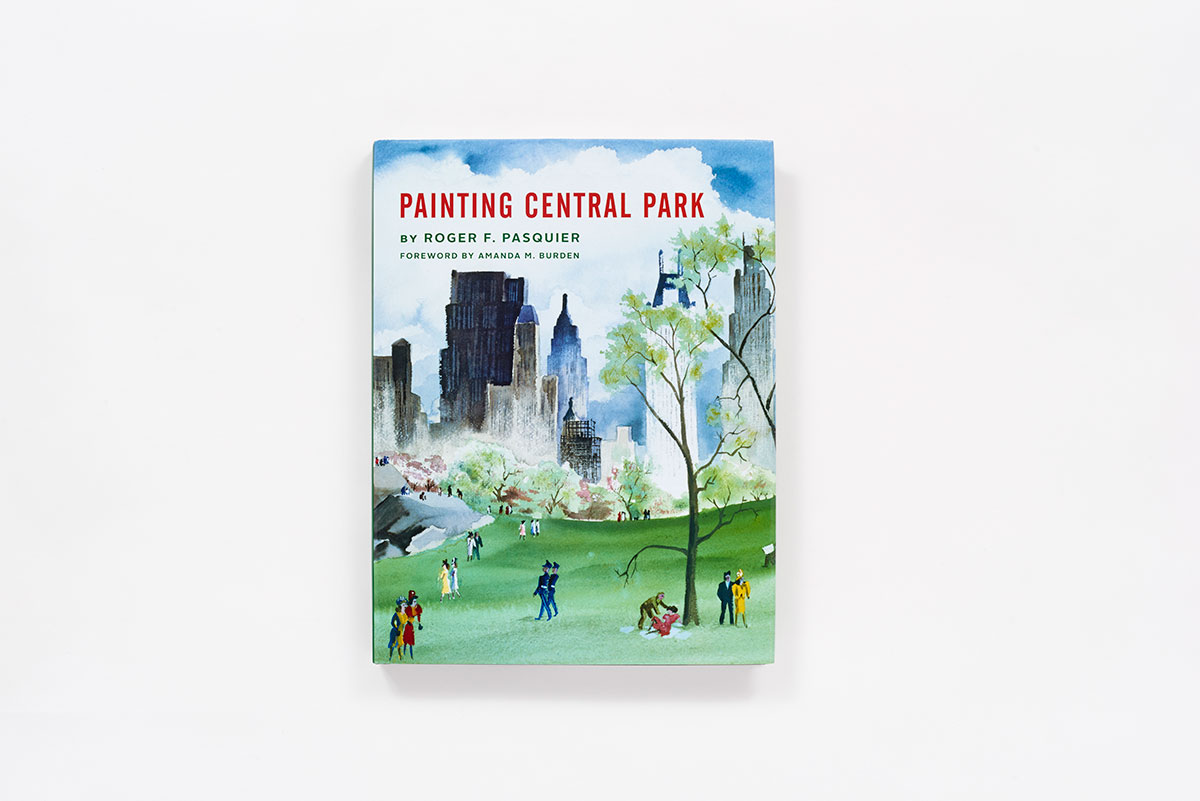 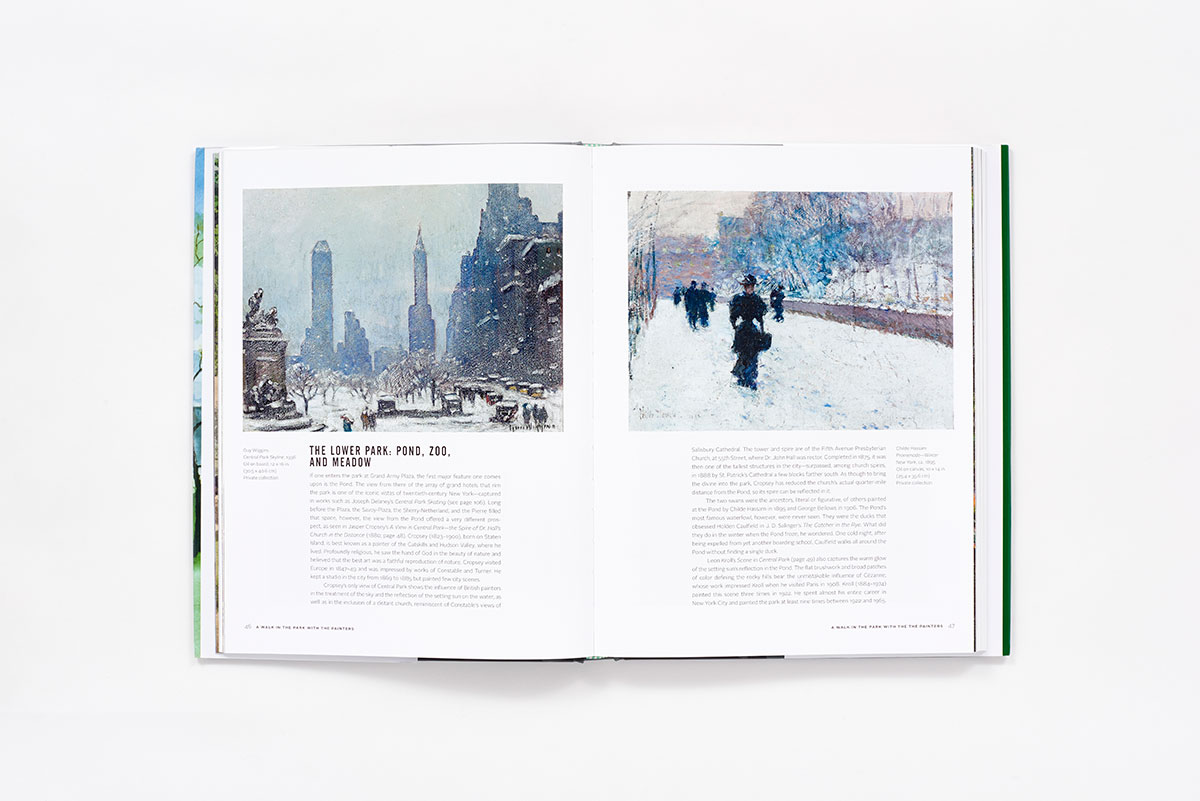 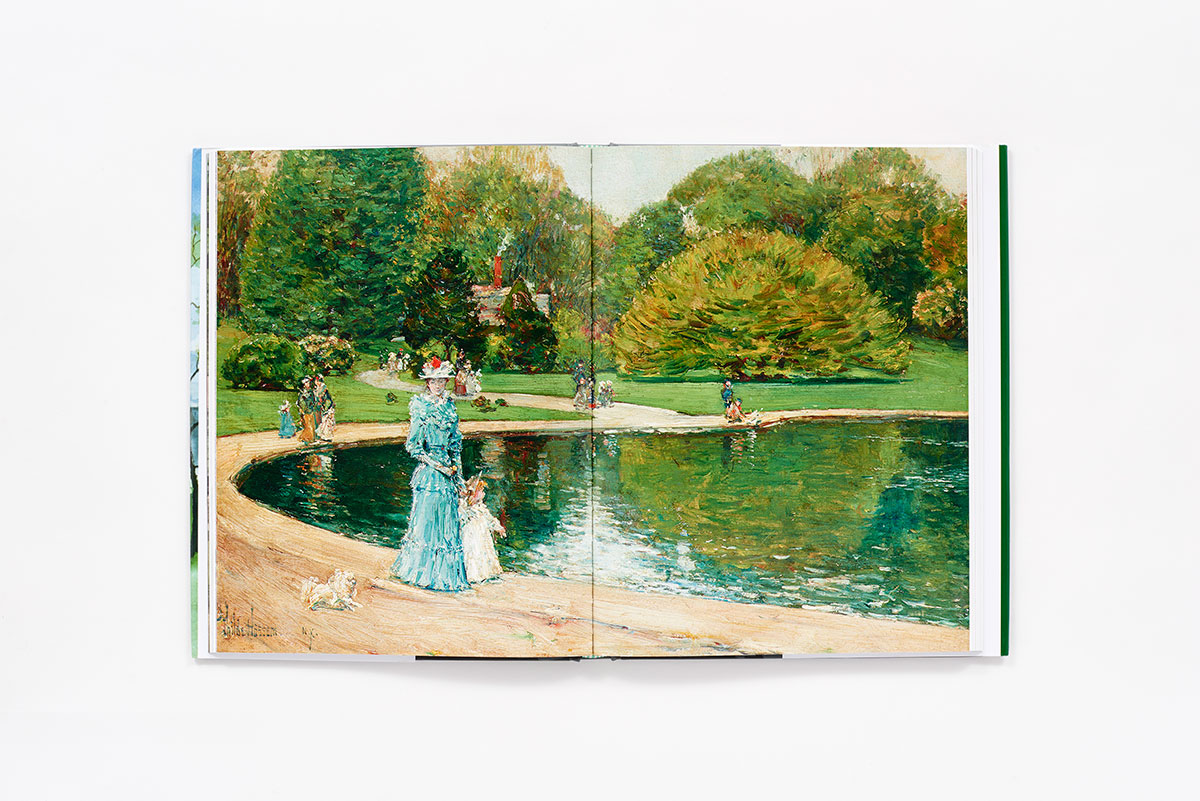 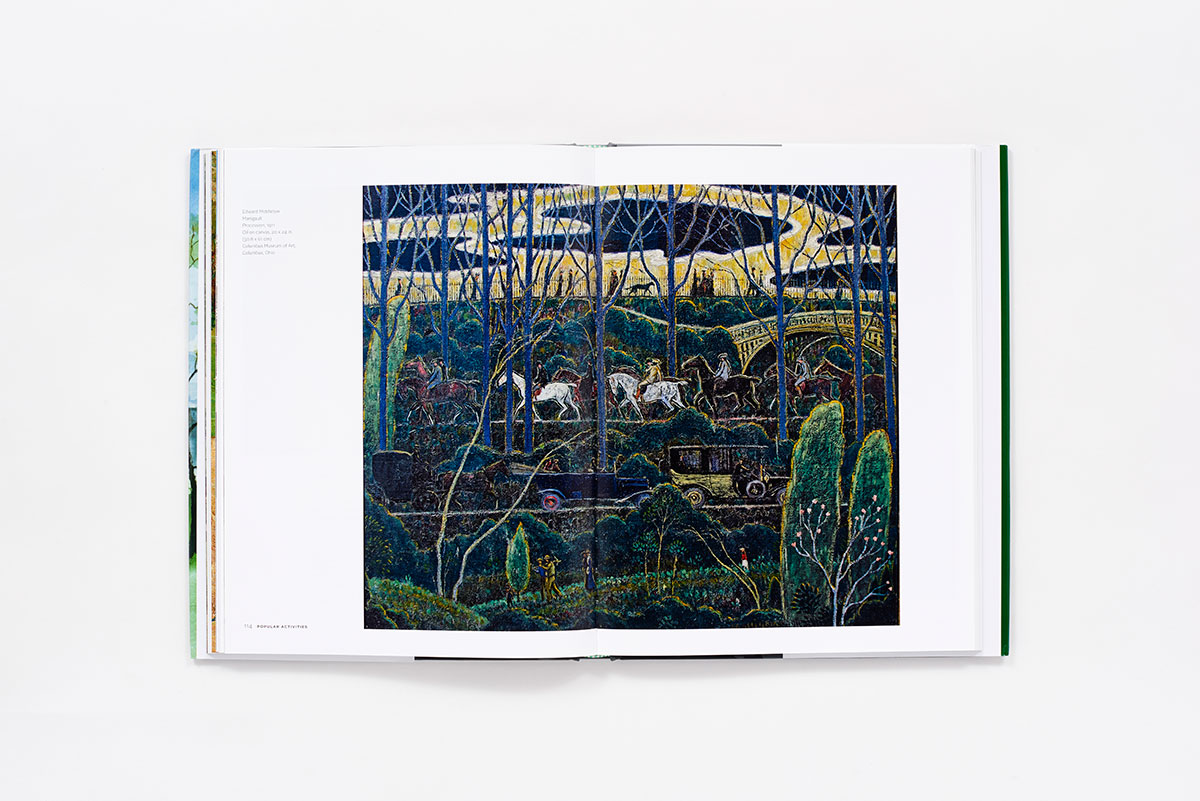 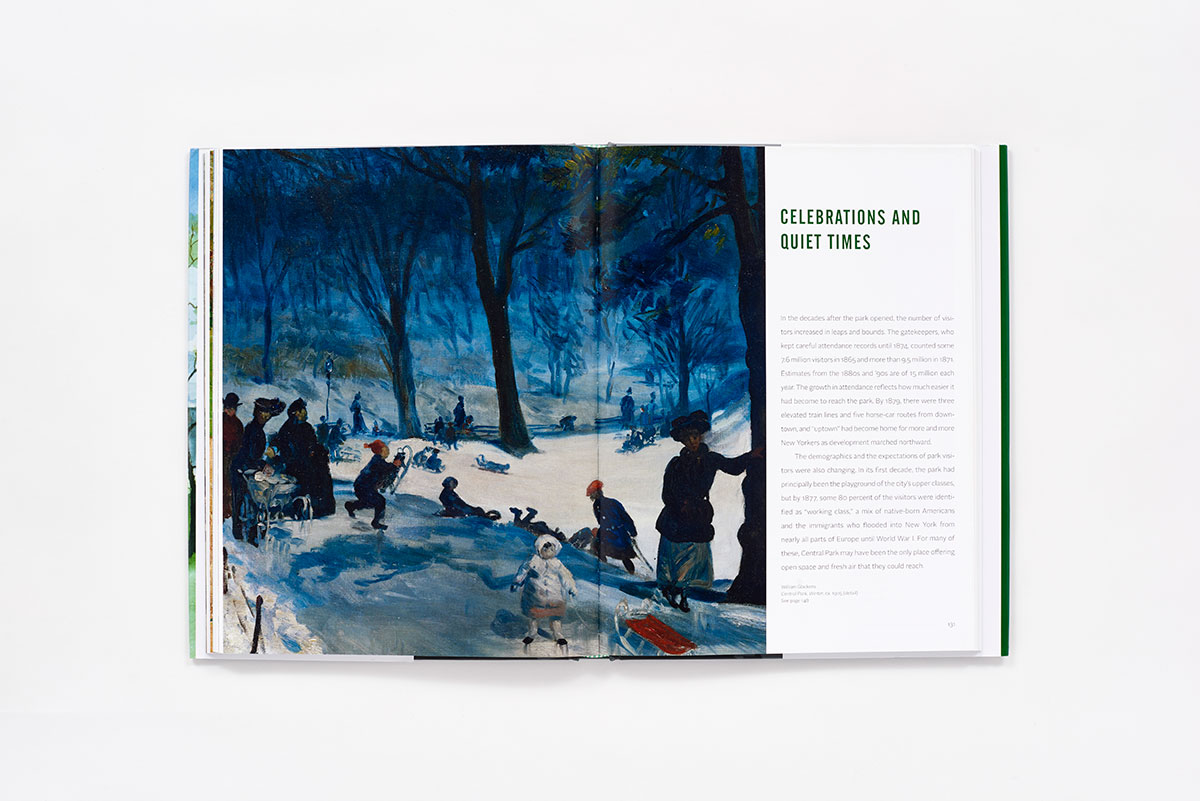 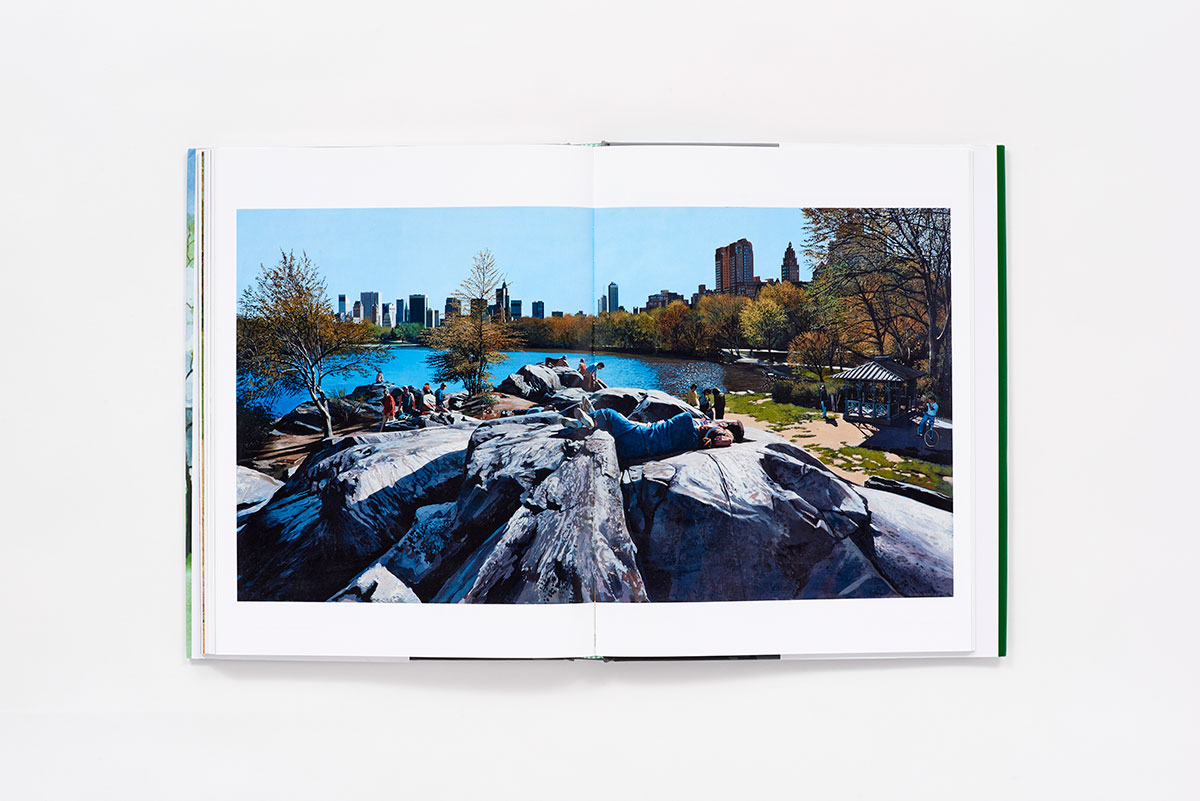 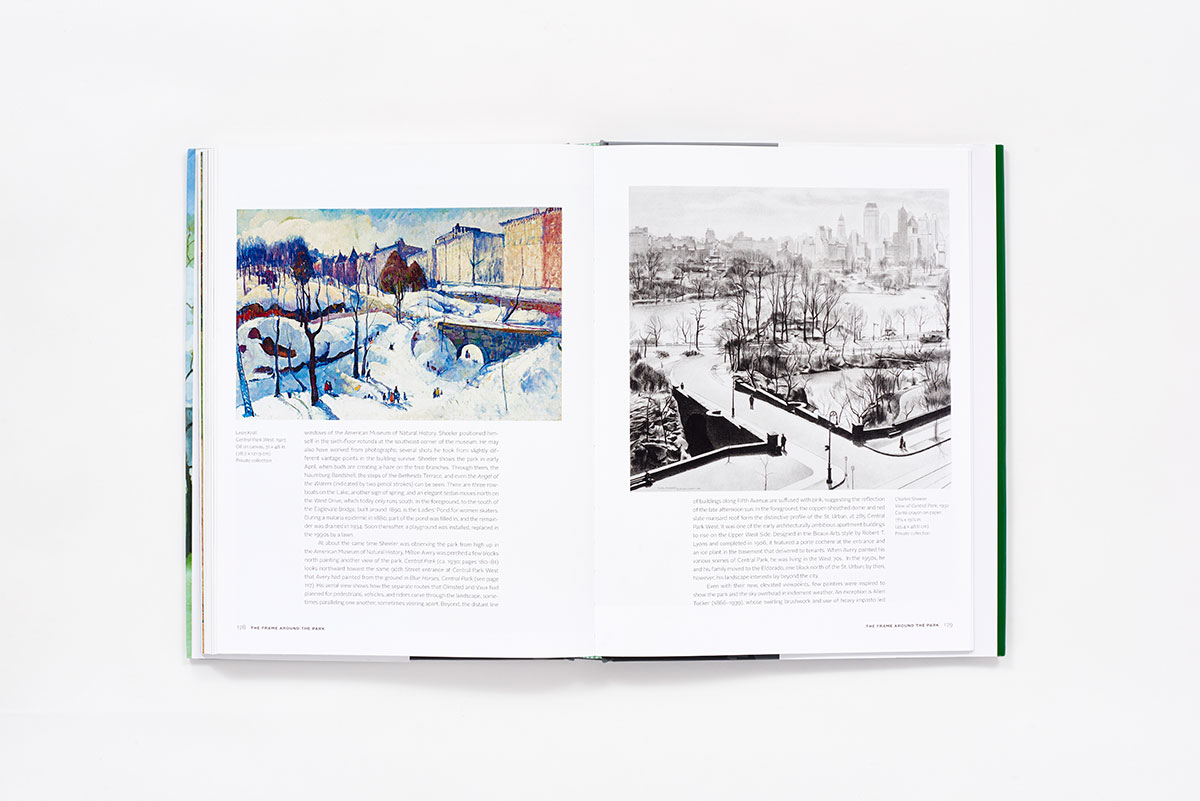 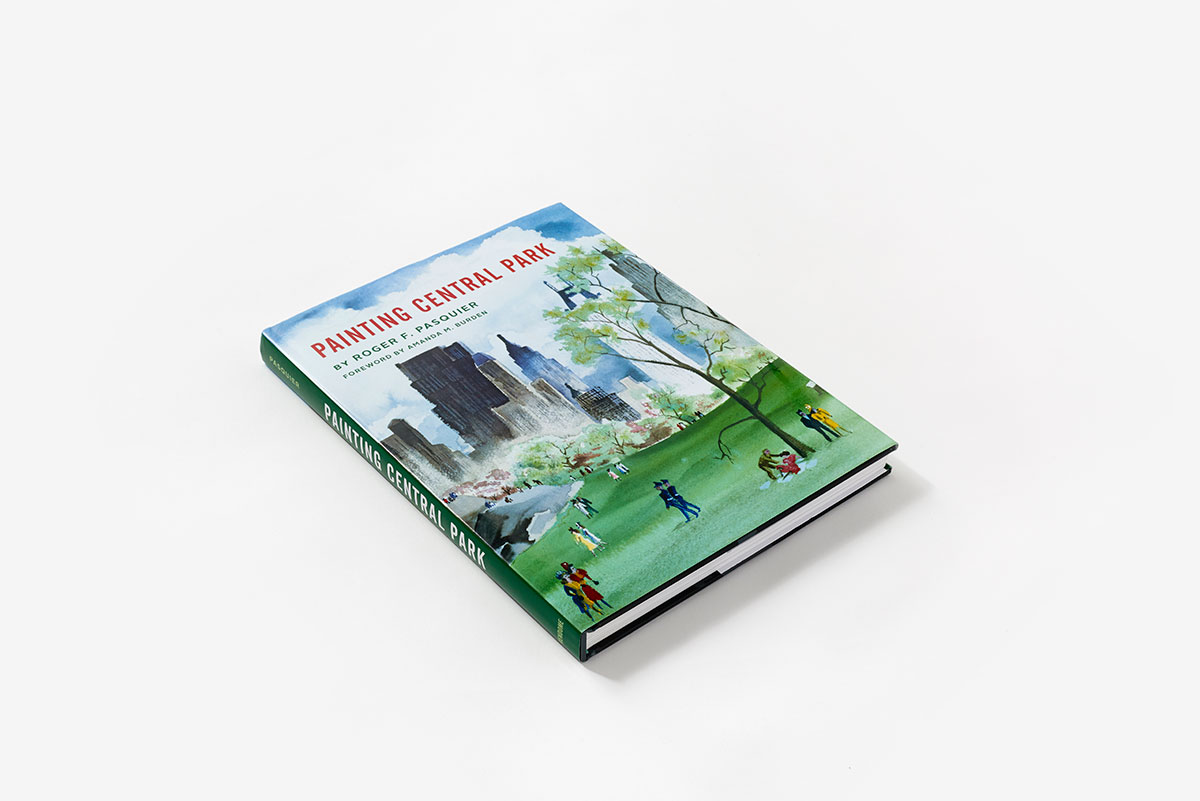 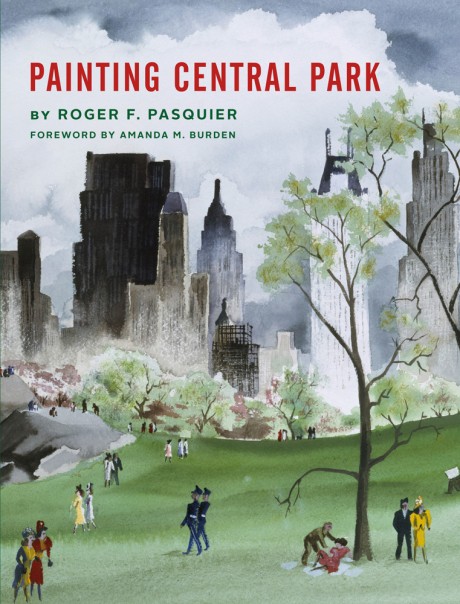 Central Park is “one of the greatest works of art in America” and it has inspired many of America’s greatest painters. Among the major figures who have depicted the park’s landscapes and activities are Bellows, Chase, Glackens, Hassam, Henri, Hopper, Prendergast, and Sloan, as well as living artists like Christo and Estes. Their work shows early views of the park in construction, its major landmarks, the evolving vistas of the cityscape, and the park’s human element—scenes of crowds at play and people in solitary contemplation. Painting Central Park provides a rich and varied visual history of this urban oasis, reflecting much of the American social experience in the quintessential American park.

“A treasure for all those who know the park and an eye-opening experience for those who have yet to discover its wonders. This book can be read many times, and as with the park, new treasures will always be found.”
Library Journal, starred review —

“Central Park has inspired so many painters over the years and bringing them together in this beautiful book is a brilliant way to tell the story of this iconic space. . . . If you love New York, American history or landscapes, Painting Central Park is a treat.”
From the Right Bank blog —

“Finally there is a new book that depicts my real backyard. It’s by Roger Pasquier, a lifelong New Yorker who has done a distinguished job—including going through decades of American painting auction catalogs in the library of the Metropolitan Museum of Art—of tracking down works of the park. . . . The accompanying text is almost as illuminating as the art. I knew I was going to enjoy the book as soon as I saw its cover.”
The Wall Street Journal —

“A book sure to further enchant anyone who has ever enjoyed the multifarious charms of Central Park. . . . It is an engaging study of the way artists have seen and represented the beloved park, touching on social history, landscape architecture, and city planning while also celebrating the endurance of New York’s foremost living monument.”
The New Criterion —

Roger F. Pasquier was born in New York City and grew up playing in Central Park. He studied art history at Columbia and the University of California, Berkeley. A lifelong birdwatcher, Pasquier spends hours in the park all through the year. He has written several books on birds and one combining his interests in birds and art, Masterpieces of Bird Art: 700 Years of Ornithological Illustration. Amanda Burden is the former director of the New York City Department of City Planning and chair of the City Planning Commission.