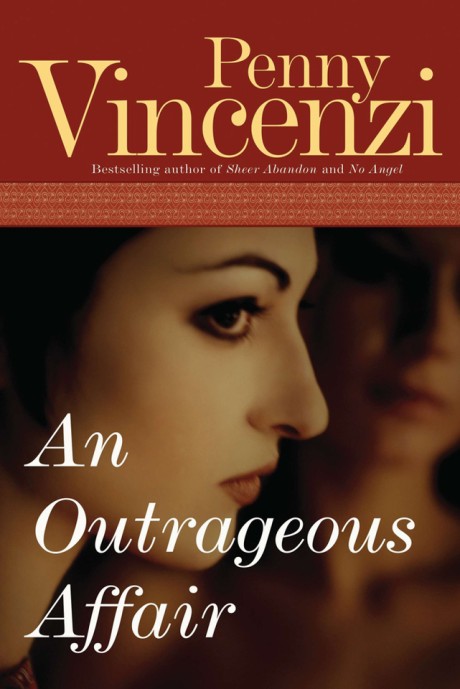 A mysterious, tragic accident in the 1950s. An inexplicable suicide twenty years later. What was the strange link between the two?and Caroline Hunterton?s long-buried past? A secret which could not be kept forever, especially from her two daughters, Chloe and Fleur. Fate had separated the sisters in time and distance?but bound them in mutual hatred?until journalist Magnus Phillips decided to tell the story that would tear their lives apart. Moving from wartime Suffolk to 1950s Hollywood, from glitzy Madison Avenue to London?s theatrical aristocracy and the machinations of checkbook publishing, An Outrageous Affair explores the extraordinary, sometimes fatal, consequences of truth?sure to please Penny?s legions of readers.

Penny Vincenzi has written seventeen bestselling novels, including No Angel, Something Dangerous, Into Temptation, Wicked Pleasures, Another Woman, Forbidden Places, Windfall, An Outrageous Affair, The Dilemma, Almost a Crime, and A Perfect Heritage. Before becoming a novelist, she worked at such magazines as Vogue, Tatler, and Cosmopolitan. She has four daughters, and divides her time between London and Gower, South Wales. Over seven million copies of her books have been sold worldwide.