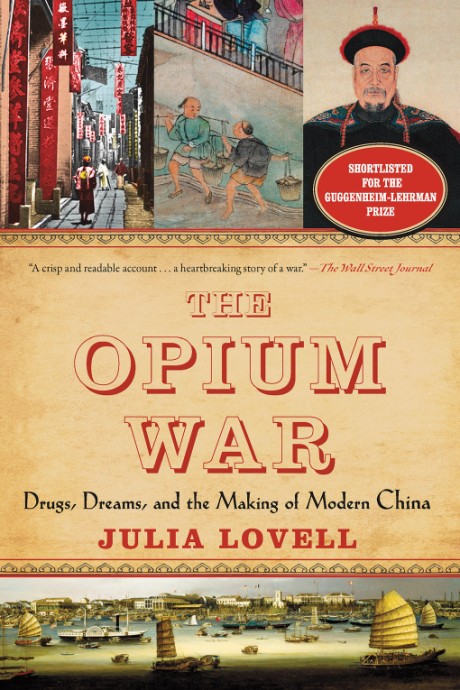 Drugs, Dreams, and the Making of Modern China

In October 1839, a Windsor cabinet meeting votes to begin the first Opium War against China. Bureaucratic fumbling, military missteps, and a healthy dose of political opportunism and collaboration followed. Rich in tragicomedy, The Opium War explores the disastrous British foreign-relations move that became a founding myth of modern Chinese nationalism, and depicts China's heroic struggle against Western conspiracy. Julia Lovell examines the causes and consequences of the Opium War, interweaving tales of the opium pushers and dissidents. More importantly, she analyses how the Opium Wars shaped China's self-image and created an enduring model for its interactions with the West, plagued by delusion and prejudice.