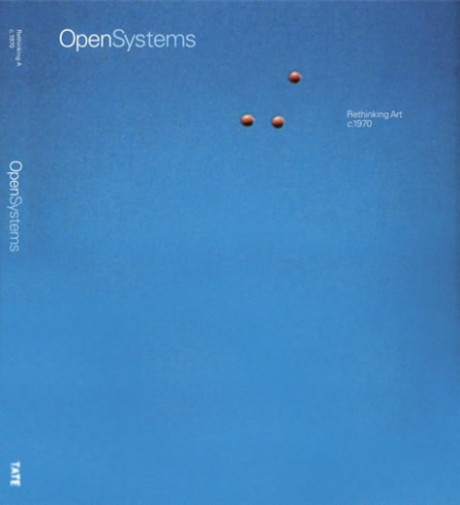 Open Systems examines how international artists rethought the object of art in the last years of the 1960s and the early 1970s as they sought to connect with the increasingly urgent political developments of the time. Building on the structures of Minimalism and Conceptualism, the era saw the beginning of a radical departure from art's traditional focus to a new and wide-ranging experimentation with mediums that included dance, performance, and, most notably, film and video.