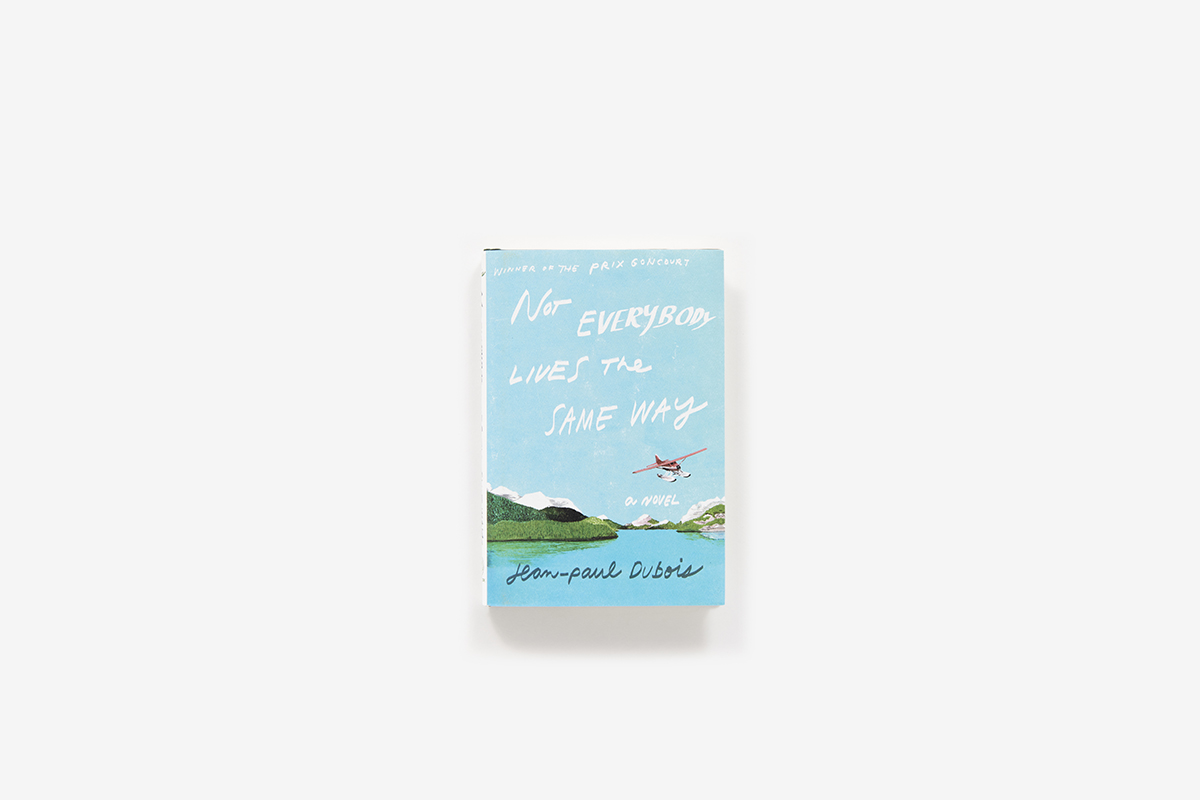 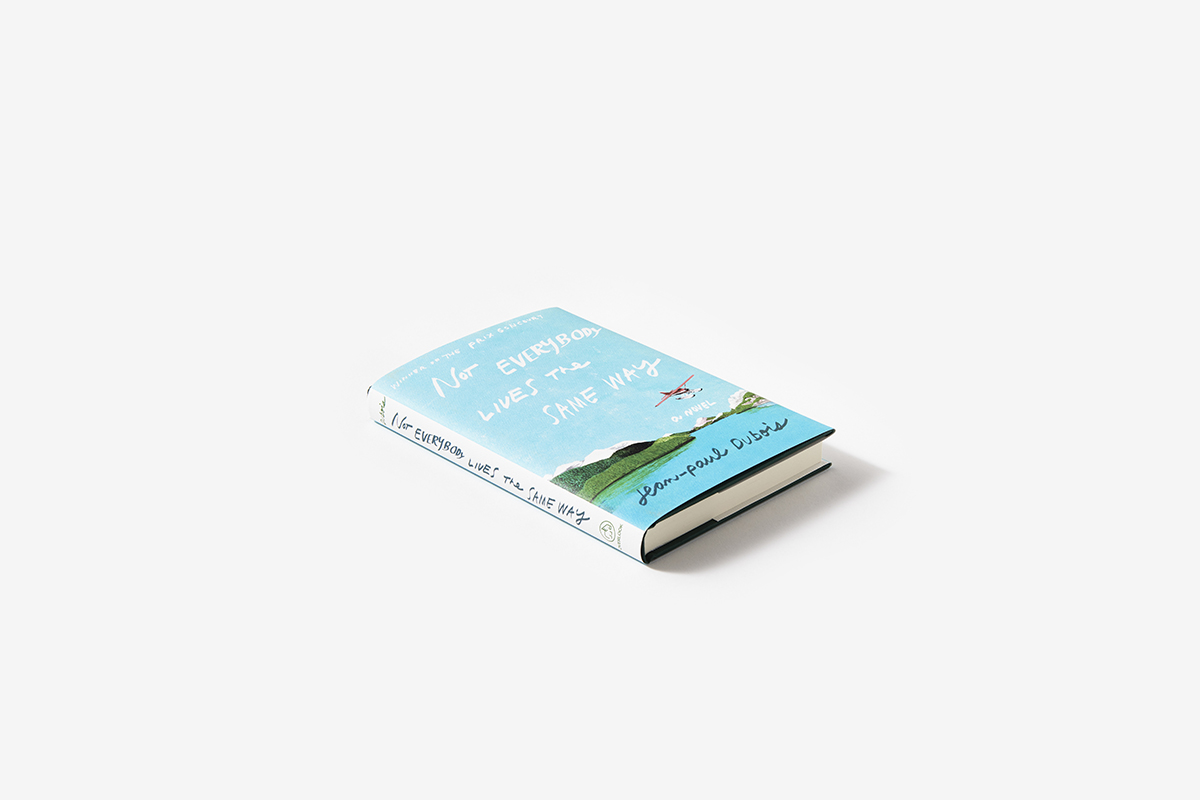 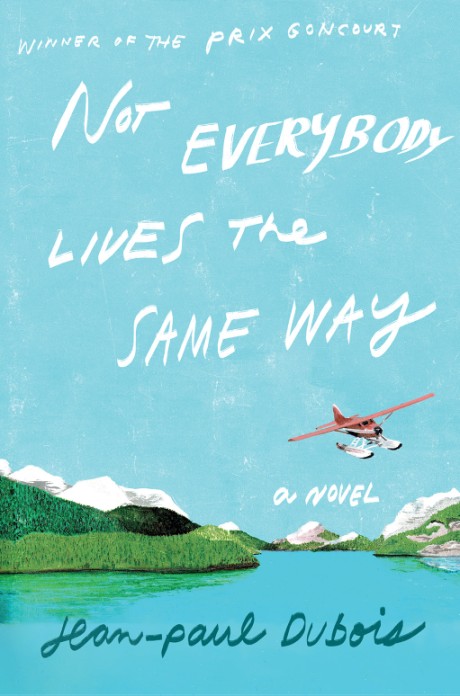 Not Everybody Lives the Same Way

THE INTERNATIONAL BESTSELLER AND WINNER OF THE PRIX GONCOURT FOR FICTION

Paul Hansen is in prison. He’s been in this prison on the outskirts of Montreal for a couple of years now, sharing a cell with a murderous Hells Angel who often reminds Paul that he could kill him at any moment. What did Paul do to end up here? And why does he jeopardize his life and release by refusing to show remorse?

Before prison, there were his parents. There were his friends at the Excelsior, the luxury apartment complex where Paul worked as caretaker as well as restorer of souls and comforter of the afflicted. And there was his partner, Winona, an intrepid seaplane pilot, and their beloved dog, Nouk. Many of those closest to him are gone now, but Paul still talks to them; they appear in his dreams and as ghosts in his cell.

From France in the sixties to the asbestos mines of Québec, from the sand dunes of the peninsula where the Baltic connects to the North Sea to the wild lakes and mountains of Canada, Jean-Paul Dubois’s extraordinary novel and winner of the Prix Goncourt Not Everybody Lives the Same Way, follows this man, Paul Hansen, as he reviews his life. A life of equilibrium, it has given Paul both tragedy and gifts––that is, until the moment when fate presents him with someone capable of breaking his balance. Not Everybody Lives the Same Way is a powerfully original and unusual novel. Masterfully translated by David Homel and brilliantly animated by Jean-Paul Dubois’s keen feeling for humanity and intense revolt against all forms of injustice, it asks the question: What does it takes to live a dignified life?

Jean-Paul Dubois was born in 1950 in Toulouse, where he now lives, and is a journalist and author. Not Everybody Lives the Same Way was awarded France’s top literary honor, the Prix Goncourt, in 2019. It has sold more than half a million copies in France, with rights sold in more than twenty countries. He is the author of numerous critically acclaimed novels and travel pieces, many of which were inspired by his time in America.