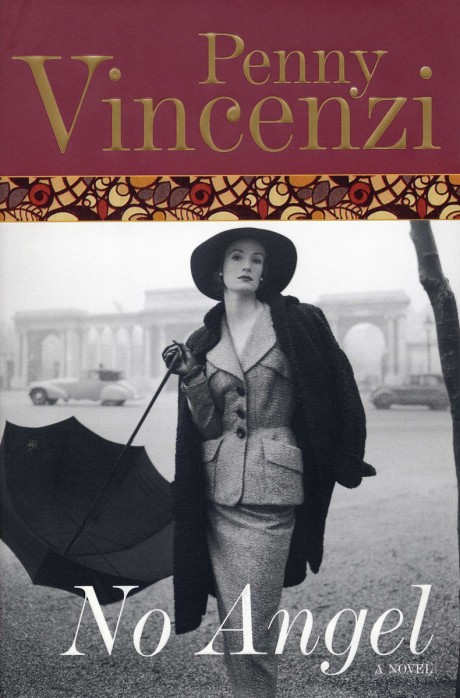 With the publication of No Angel, a novel introducing the engaging cast of characters in the Lytton family, Overlook opens a thrilling new dimension to this author's already illustrious career. No Angel is an irresistibly sweeping saga of power, family politics, and passion-a riveting drama and a fervent love story. Celia Lytton is the beautiful and strong-willed daughter of wealthy aristocrats and she is used to getting her way. She moves through life making difficult and often dangerous decisions that affect herself and others-her husband, Oliver, and their children; the destitute Sylvia Miller, whose life is transformed by Celia's intrusion; as well as Oliver's daunting elder sister, who is not all she appears to be; and Sebastian Brooke, for whom Celia makes the most dangerous decision of all. Set against the tumultuous backdrop of London and New York in the First World War, No Angel is, as British Good Housekeeping wrote, "an absorbing page-turner, packed with believable characters and satisfyingly extreme villains, eccentrics, and manipulators." Readers of Maeve Binchy, Barbara Taylor Bradford, and Anita Shreve will fall in love with this epic, un-put-downable novel.