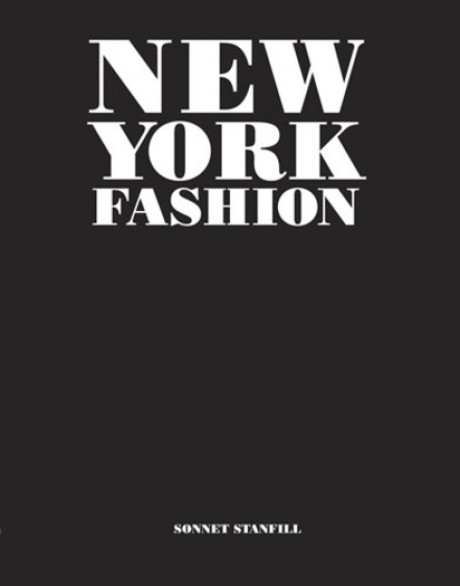 Over the past five years a group of talented young New York–based designers of clothing and accessories has emerged to both international critical and commercial success. New York Fashion illustrates the best examples of the work of twenty of New York's latest generation of fashion designers, including Zac Posen, Proenza Schouler, Jean Yu, Behnaz Sarafpour, and Derek Lam.

Sonnet Stanfill examines the reasons behind this exciting rise in new talent, focusing not only on emerging designers and their contributions to the changing fashion industry, but also exploring New York as a fashion capital in the 21st century: a whirl of chaos, inspiration, and beauty. Illustrations include Scarlett Johansson in a Derek Lam bustier dress, Natalie Portman in the Empire State dress by Zac Posen, and many more.

Sonnet Stanfill is a curator in the Department of Furniture, Textiles & Fashion at the V&A, specializing in contemporary fashion. She curated a highly successful exhibition on the work of Ossie Clark in 2004.