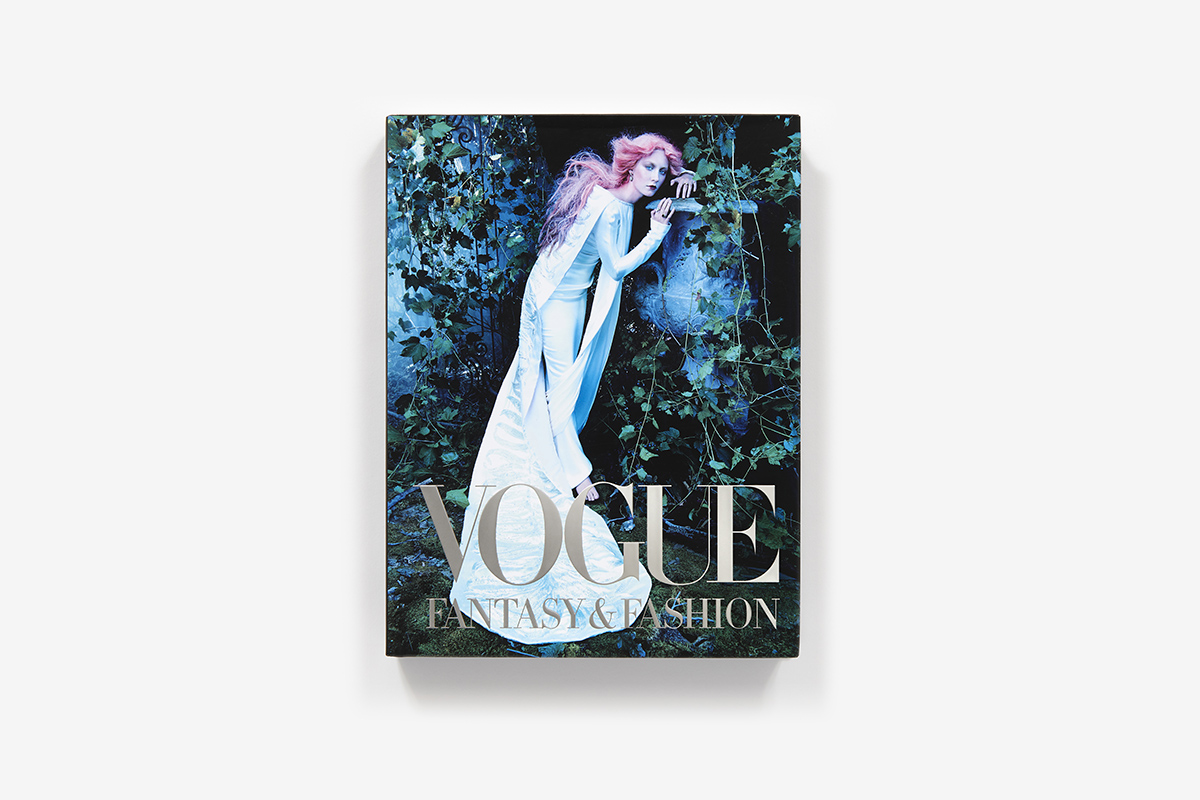 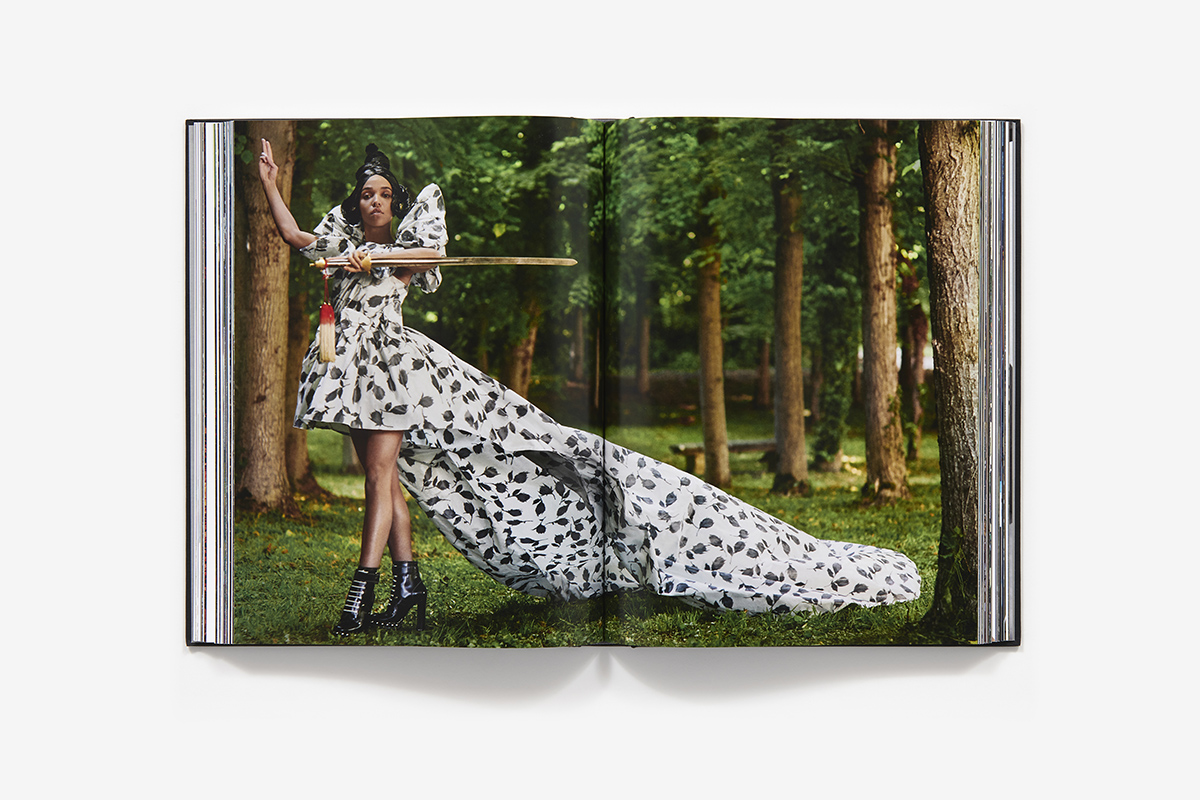 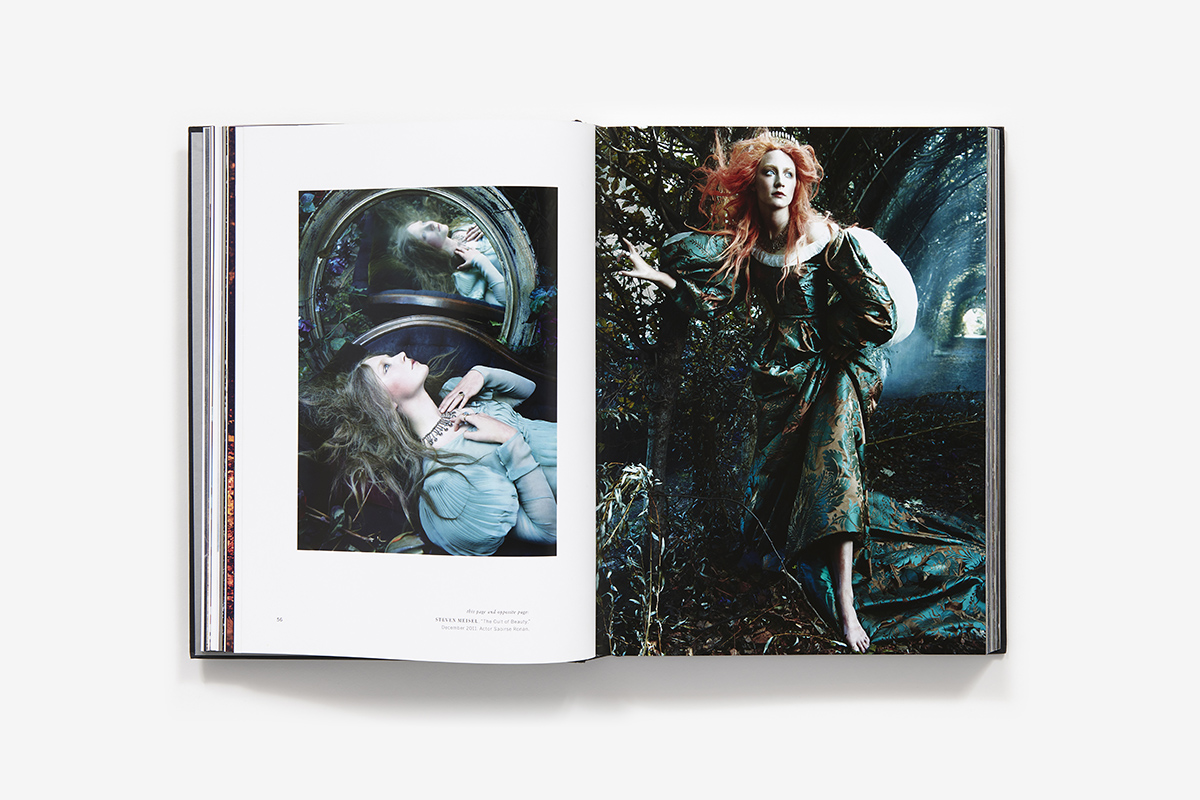 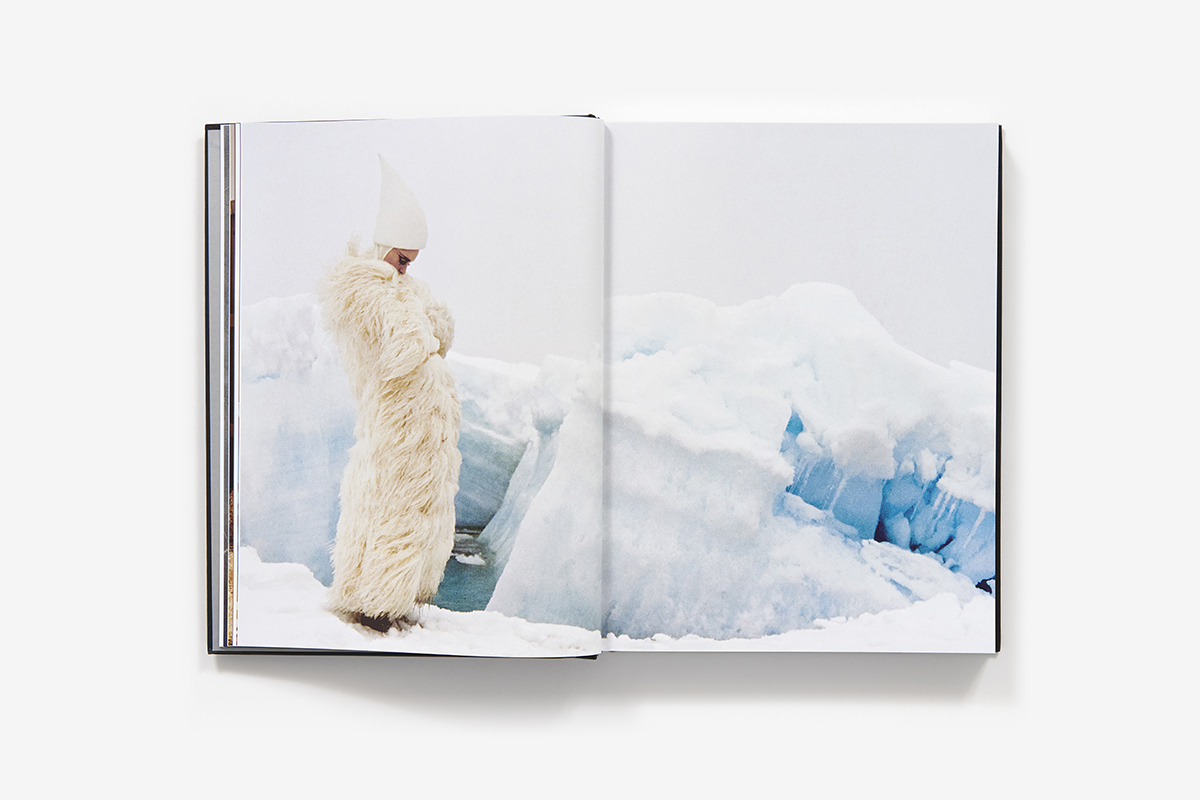 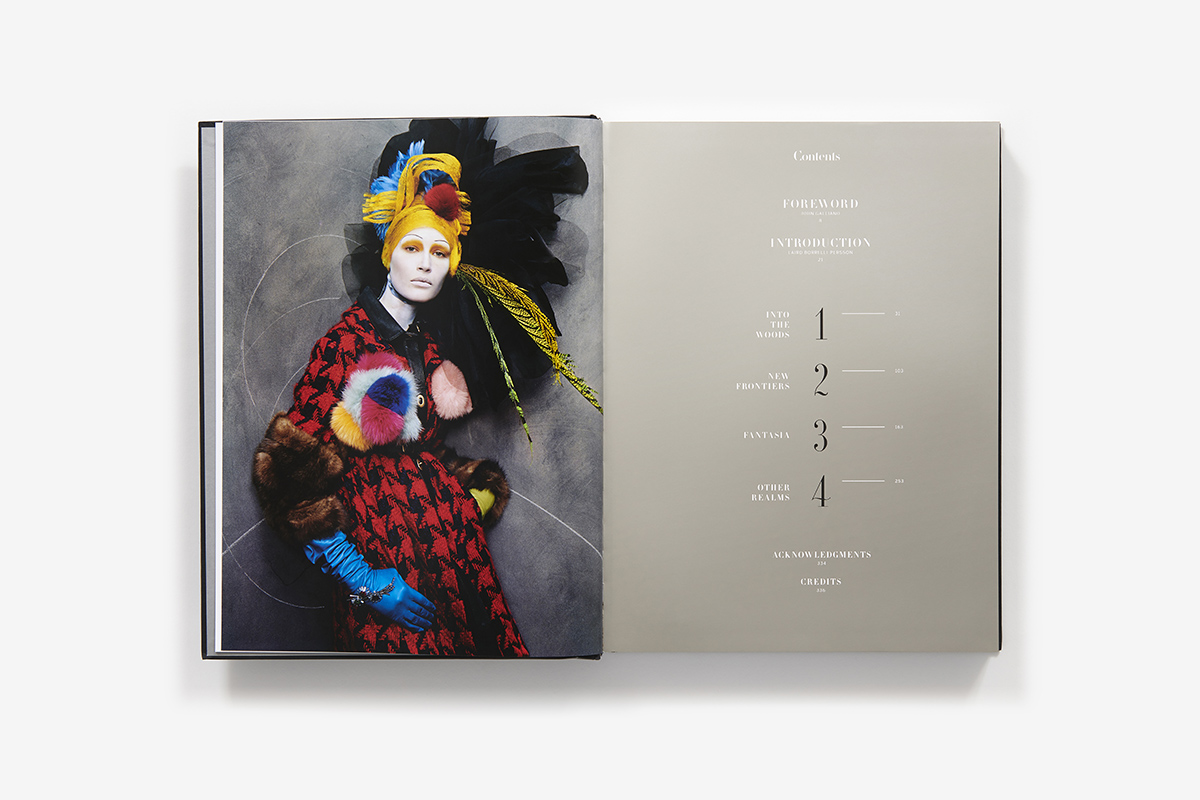 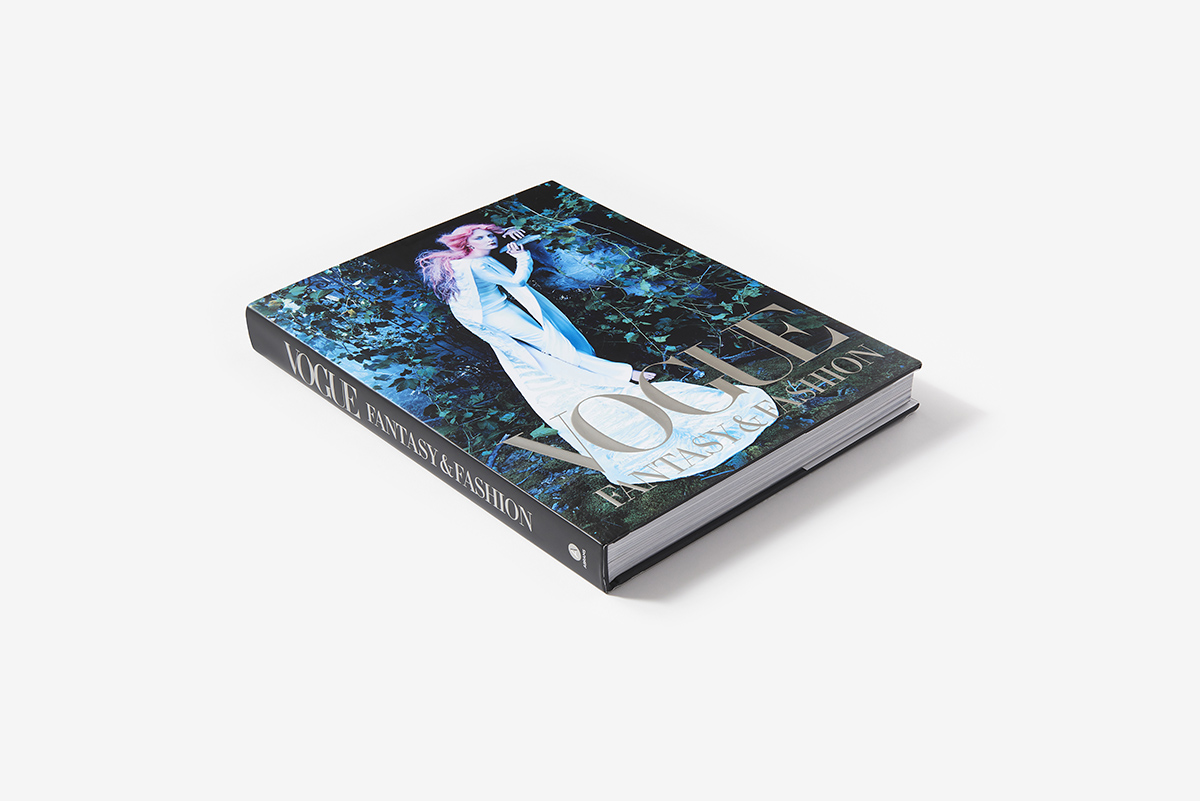 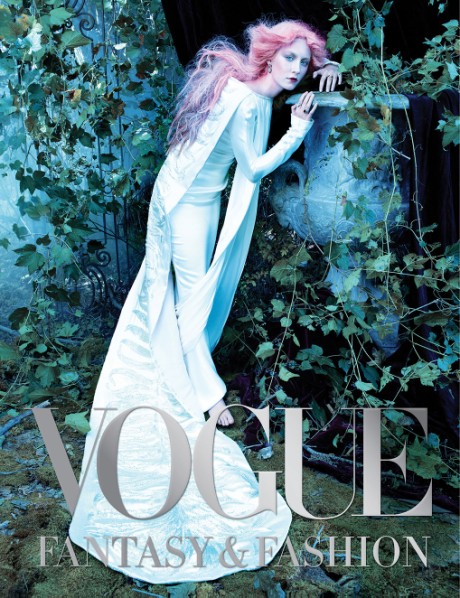 Lavishly illustrated, Vogue: Fantasy & Fashion celebrates the magazine’s strong and deeply rooted tradition of storytelling through magical, narrative portfolios. Fashion’s greatest power is its ability to make people dream; to create new worlds. Whether falling down a rabbit hole, conquering new, digital frontiers, or exploring the limits of surrealism, the heroines who feature in photographs by great talents like Annie Leibovitz, Steven Meisel, Irving Penn, and Steven Klein are writing their own tales, deﬁning their own destinies.

Featuring well-known images as well as unexpected gems from the archive, Vogue: Fantasy & Fashion documents fashion at its most magical and aﬃrms its transformative power.

Vogue, founded in 1892, deﬁnes the culture of fashion and always leads readers to what will happen next.