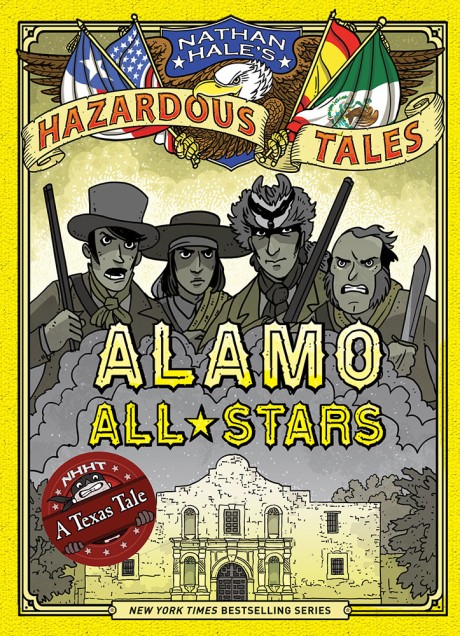 That rallying cry has been a part of Texas lore for generations. But what, exactly, should we remember? Who were the ragtag group of adventurers behind the famous slogan, and how did they end up barricaded in a fort against a Mexican army? Who survived, who died, and how? This sixth book in the bestselling Hazardous Tales series tracks the Lone Star State’s bloody fight for independence from the Mexican government. It features the exploits of the notorious Jim Bowie, as well as Stephen Austin, Davy Crockett, and other settlers and soldiers who made the wild frontier of Texas their home—until the bitter end.