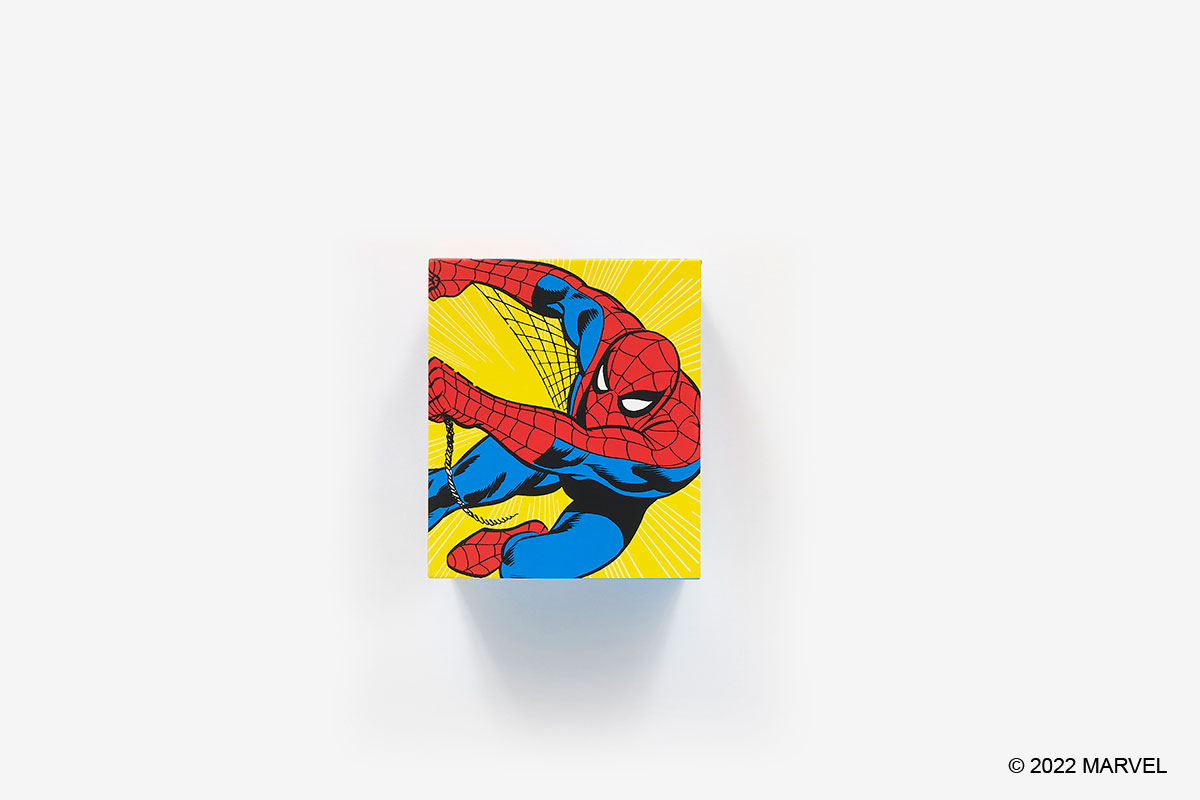 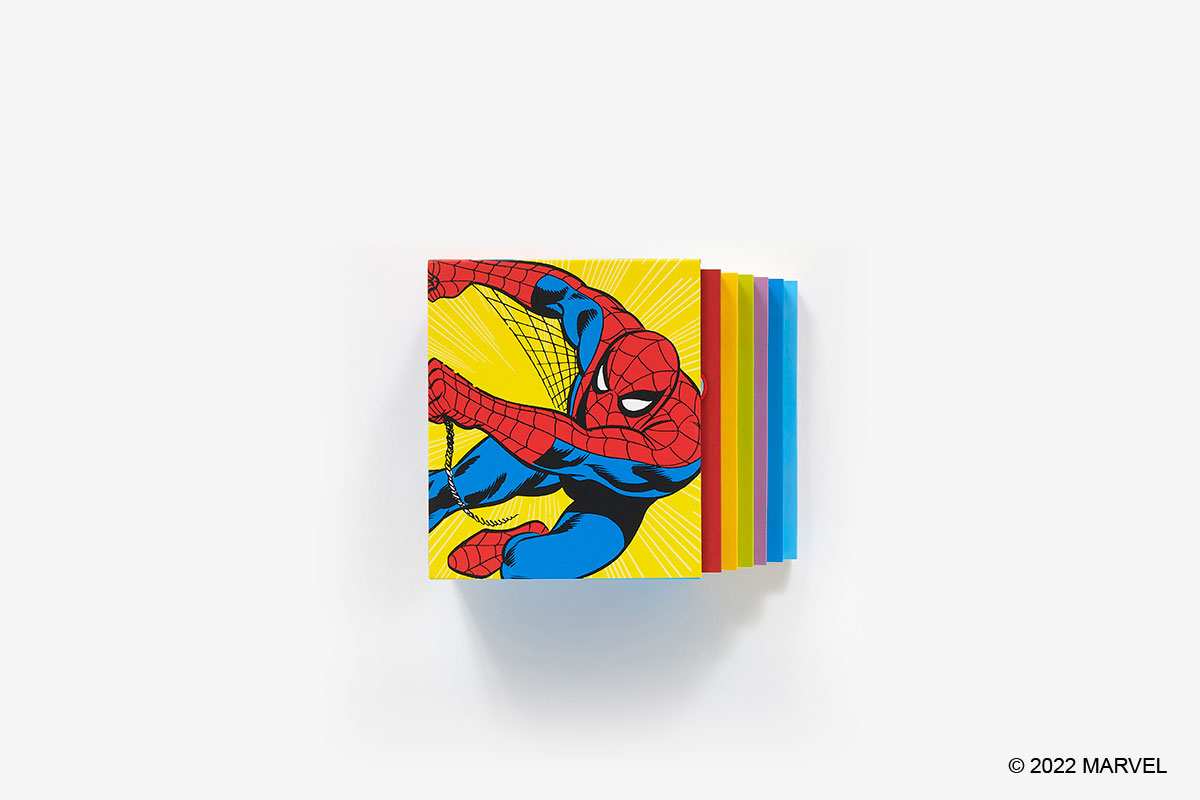 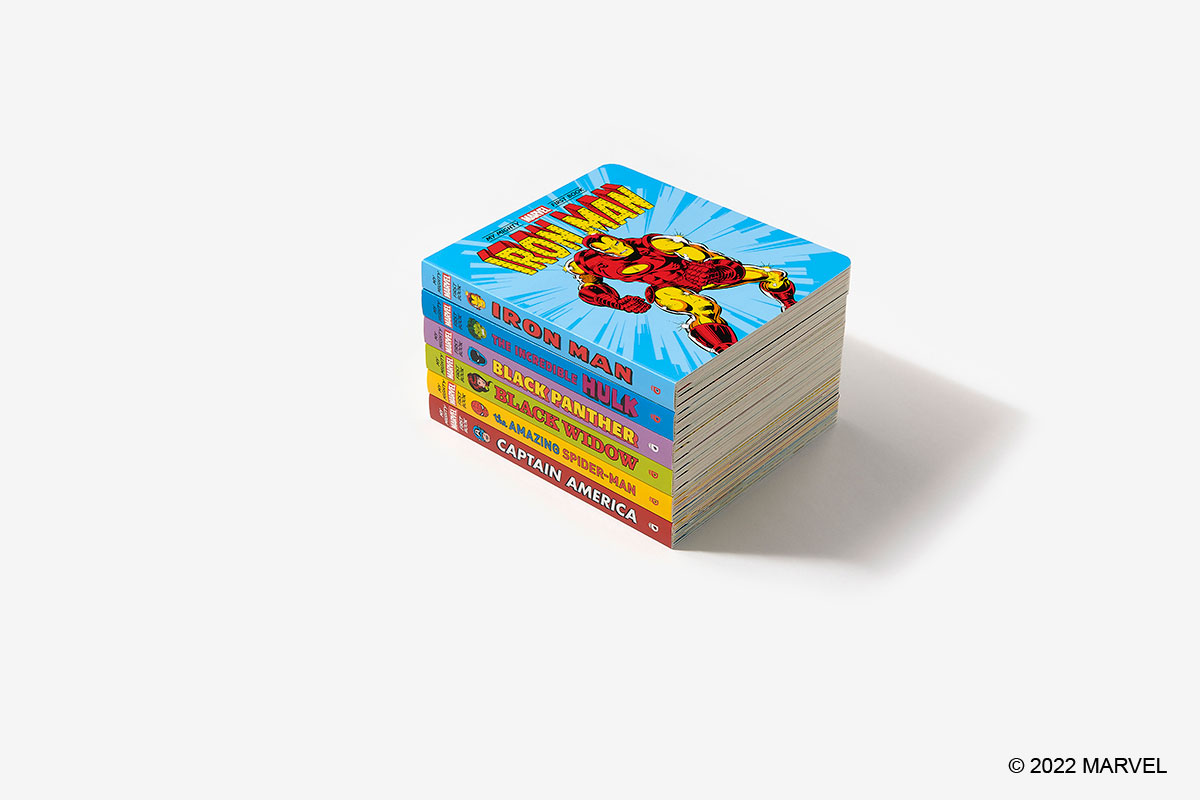 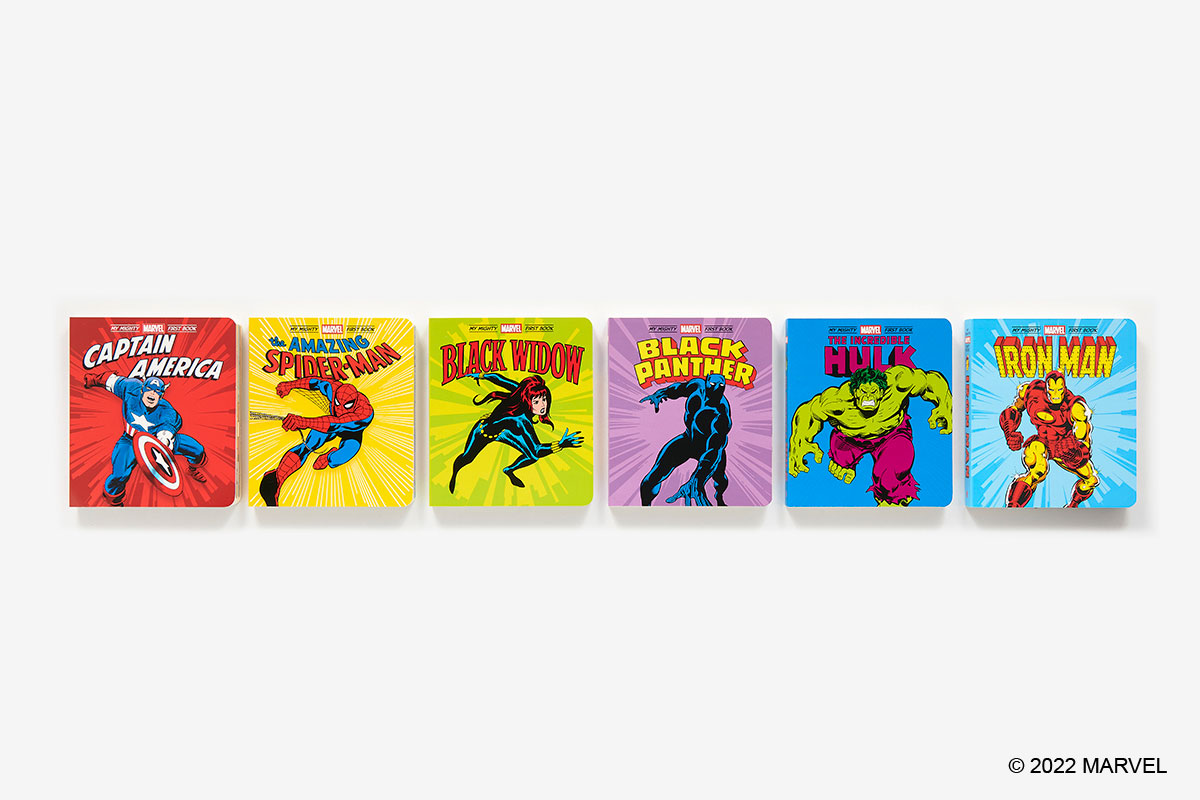 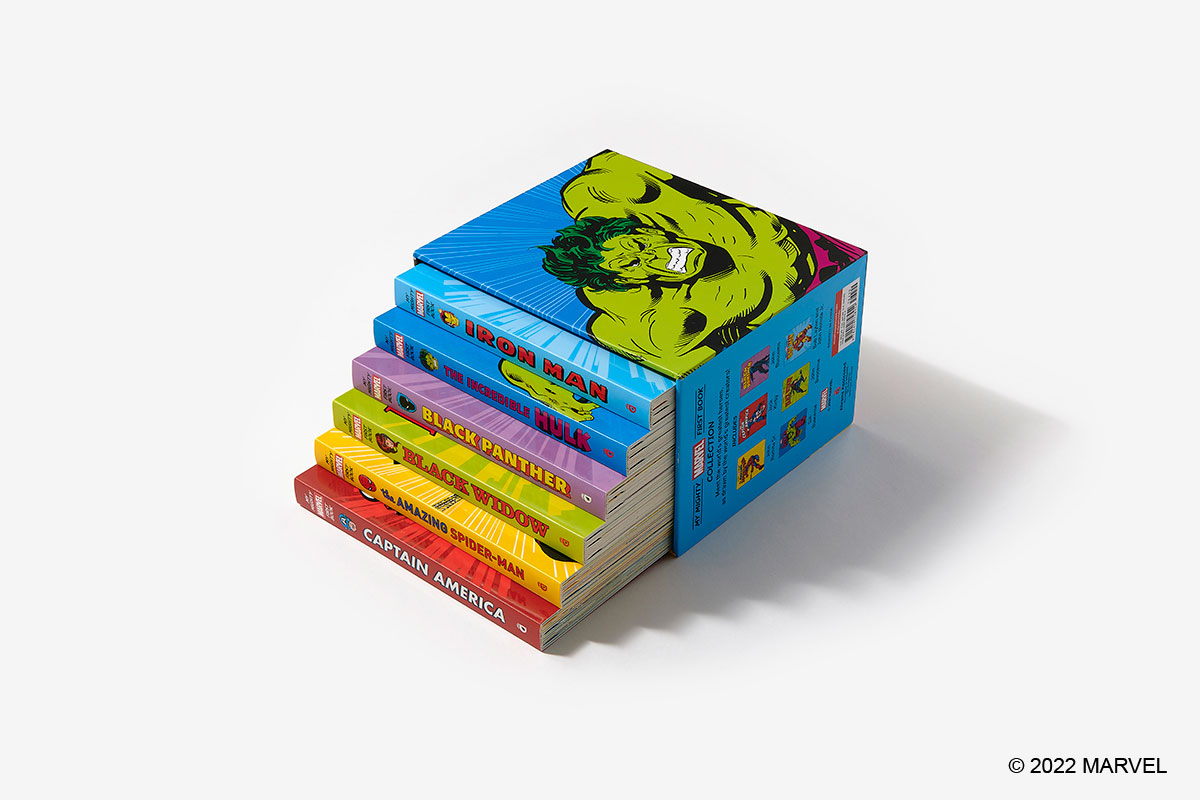 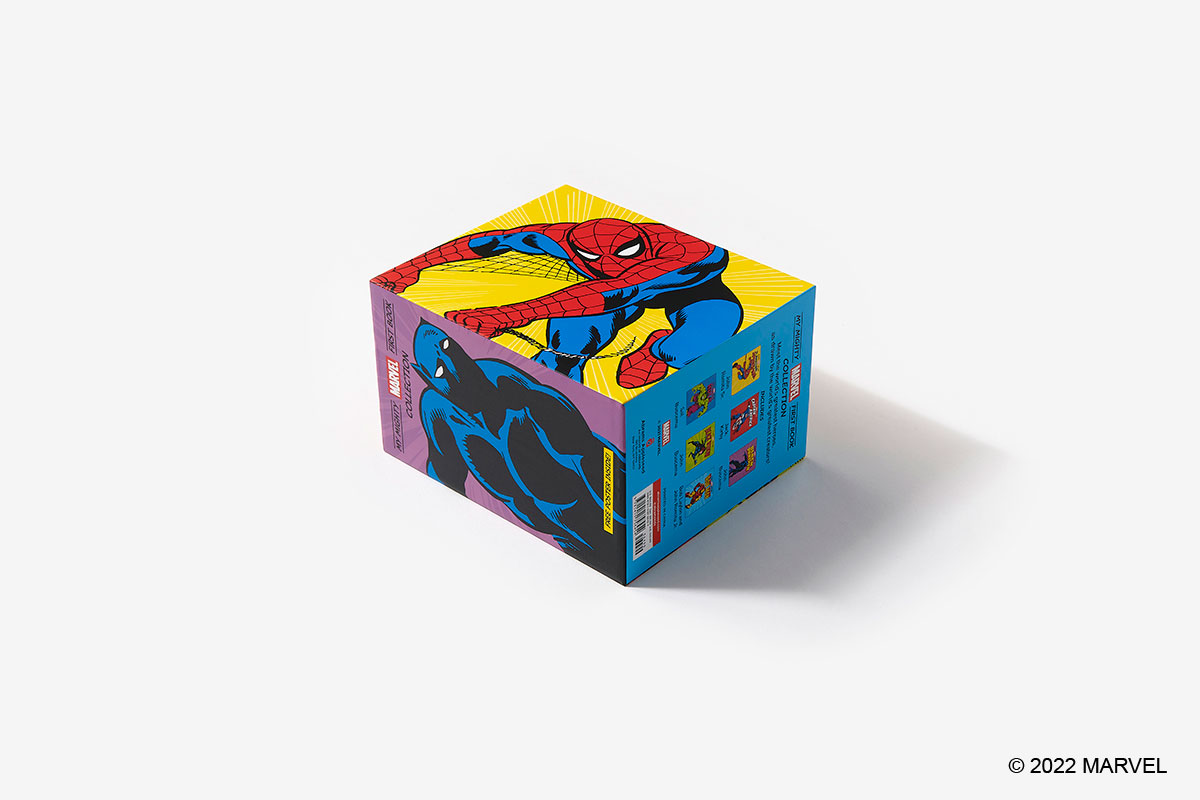 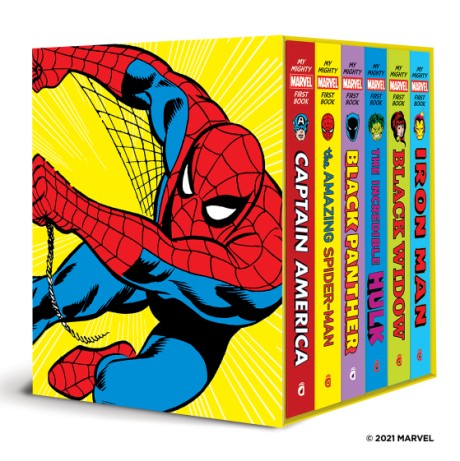 Jump into action with Captain America, Spider-Man, Black Widow, Black Panther, the Hulk, and Iron Man! Learn all about their abilities, friends, and alter egos in six bright and bold board books, with art from the classic comics. Vivid colors and three special gatefolds in each book make for fun-filled reads perfect for the youngest kids and longtime Marvel fans alike.

Marvel Entertainment, LLC, a wholly owned subsidiary of The Walt Disney Company, is one of the world’s most prominent character-based entertainment companies, built on a proven library of more than 8,000 characters featured in a variety of media over 80 years. Marvel utilizes its character franchises in entertainment, licensing, publishing, games, and digital media. For more information visit marvel.com.