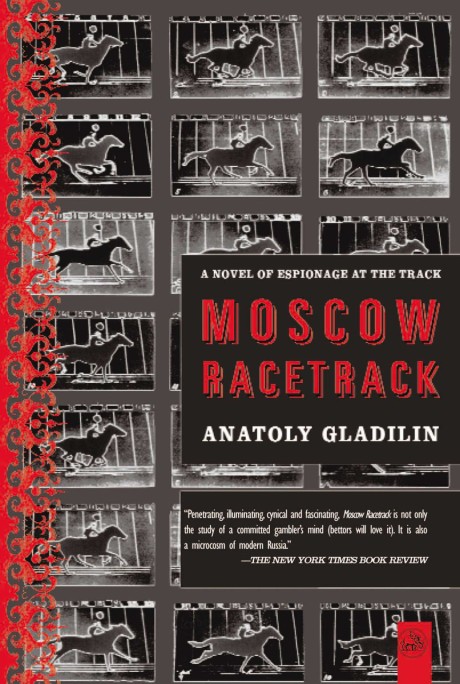 A Novel of Espionage at the Track

Moscow Racetrack is the story of the disillusioned Teacher, a habitué of the track, who one day lucks into big winnings. The KGB, who already had their eye on the Teacher because of his anti-Soviet essays on Russian history that are circulating in samizdat, sends the lucky winner and his pal to Paris, so they can test their skills on foreign turf and earn some hard currency for the impoverished Soviet government.