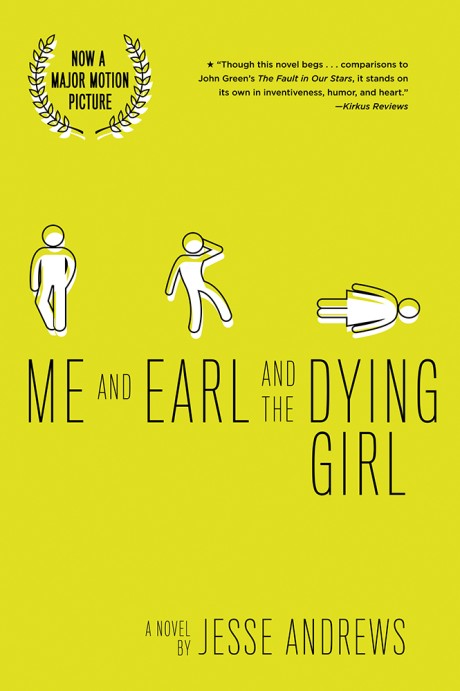 Me and Earl and the Dying Girl (Revised Edition)

Jesse Andrews is a writer, musician, and former German youth hostel receptionist. He is a graduate of Schenley High School and Harvard University and lives in Brooklyn, New York, which is almost as good as Pittsburgh. This is his first novel. Visit him online at www.jesseandrews.com.