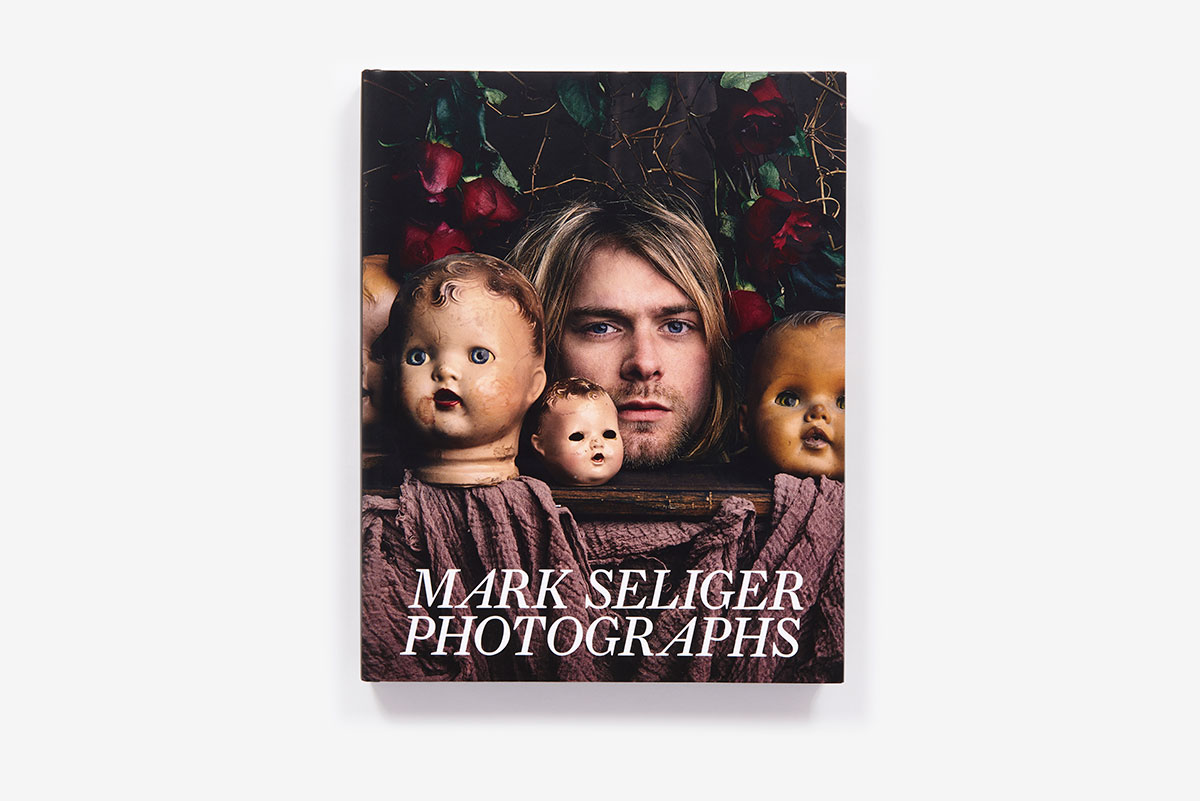 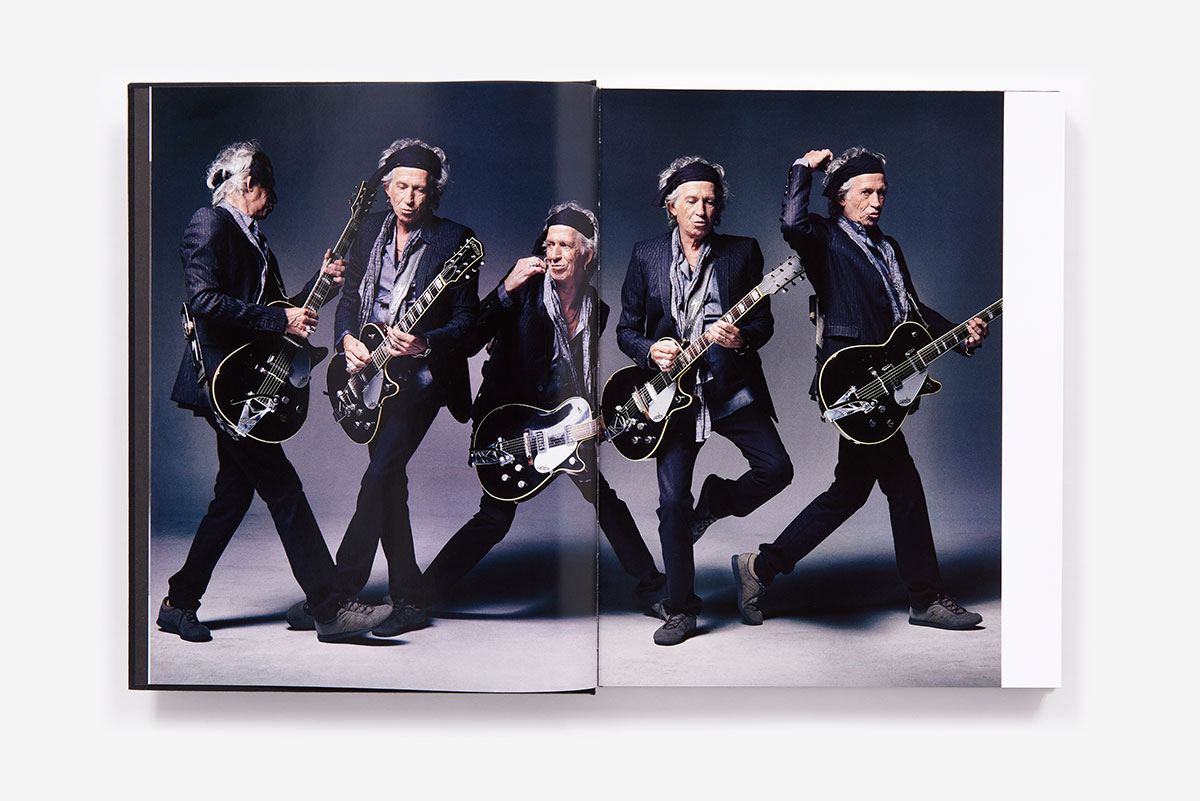 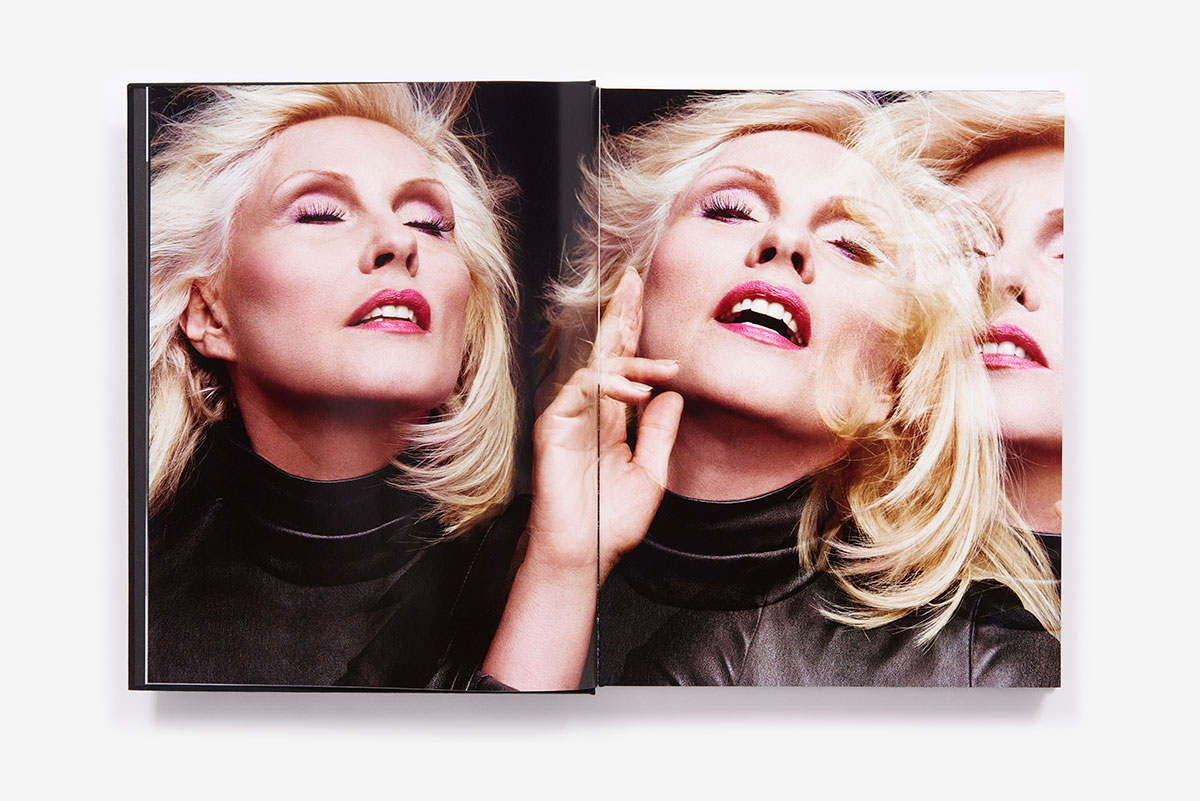 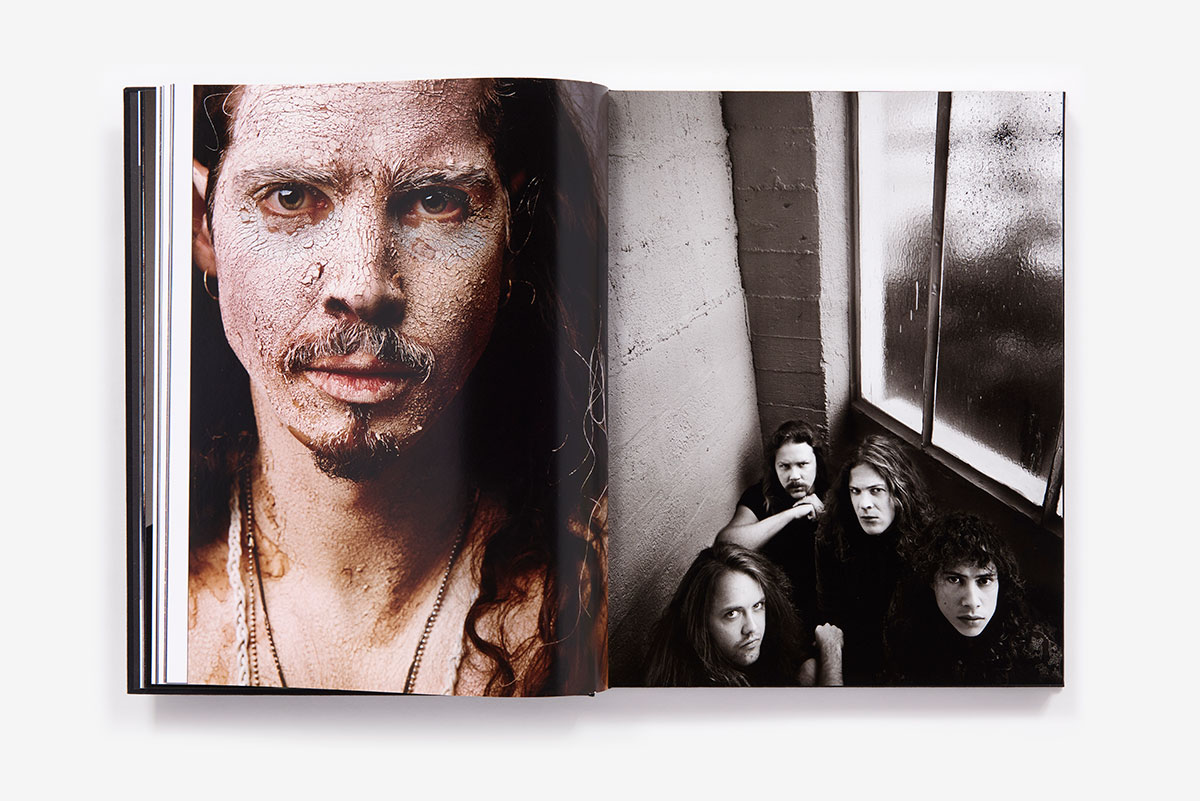 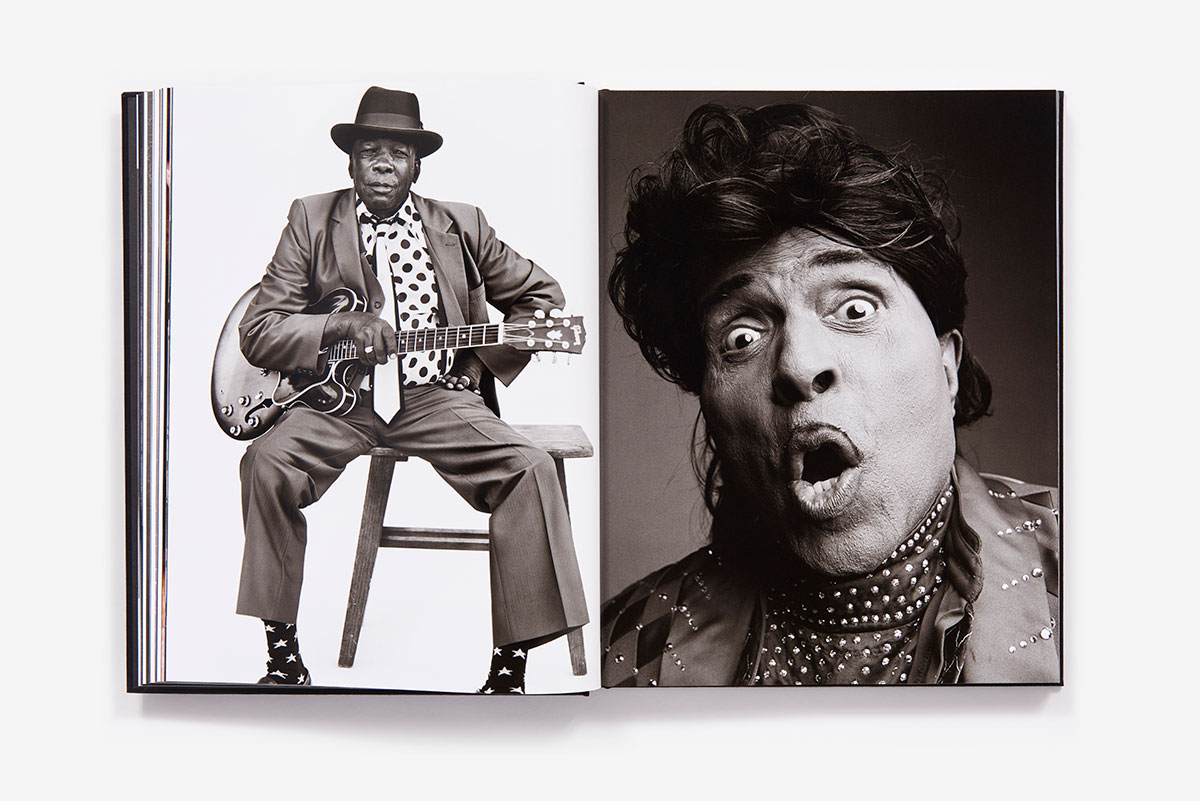 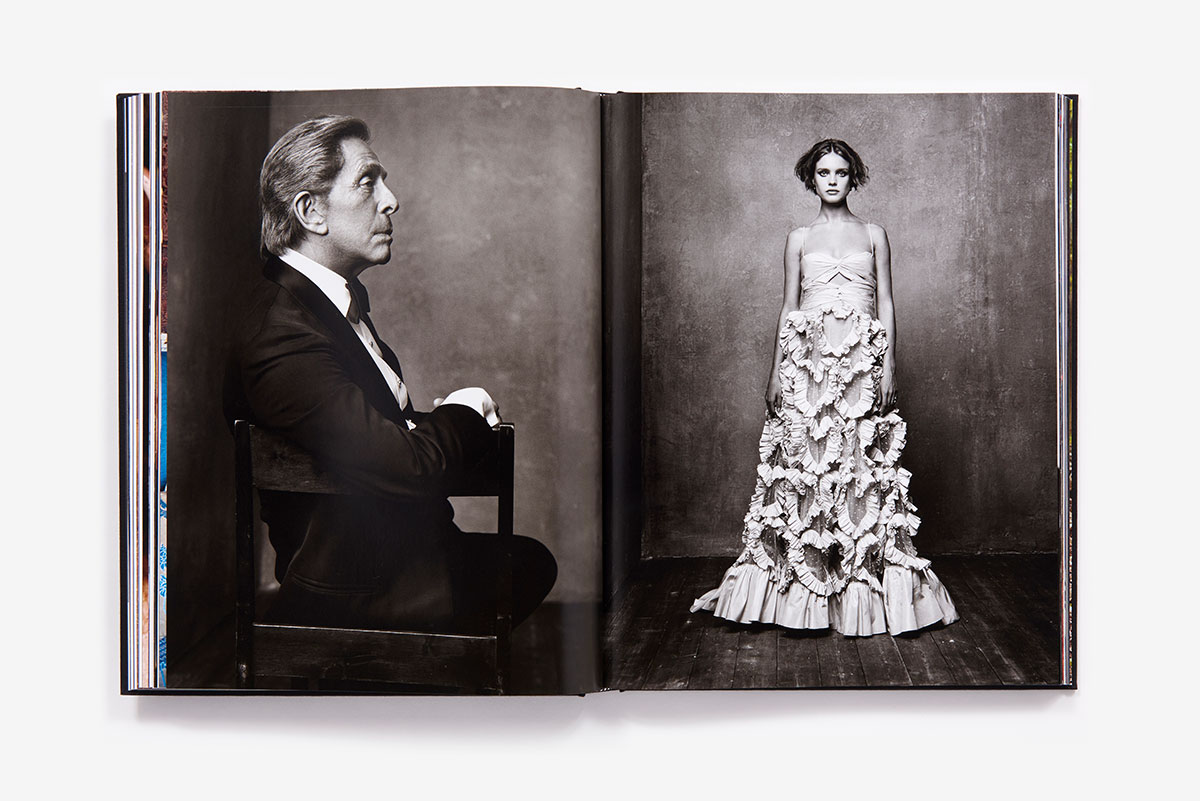 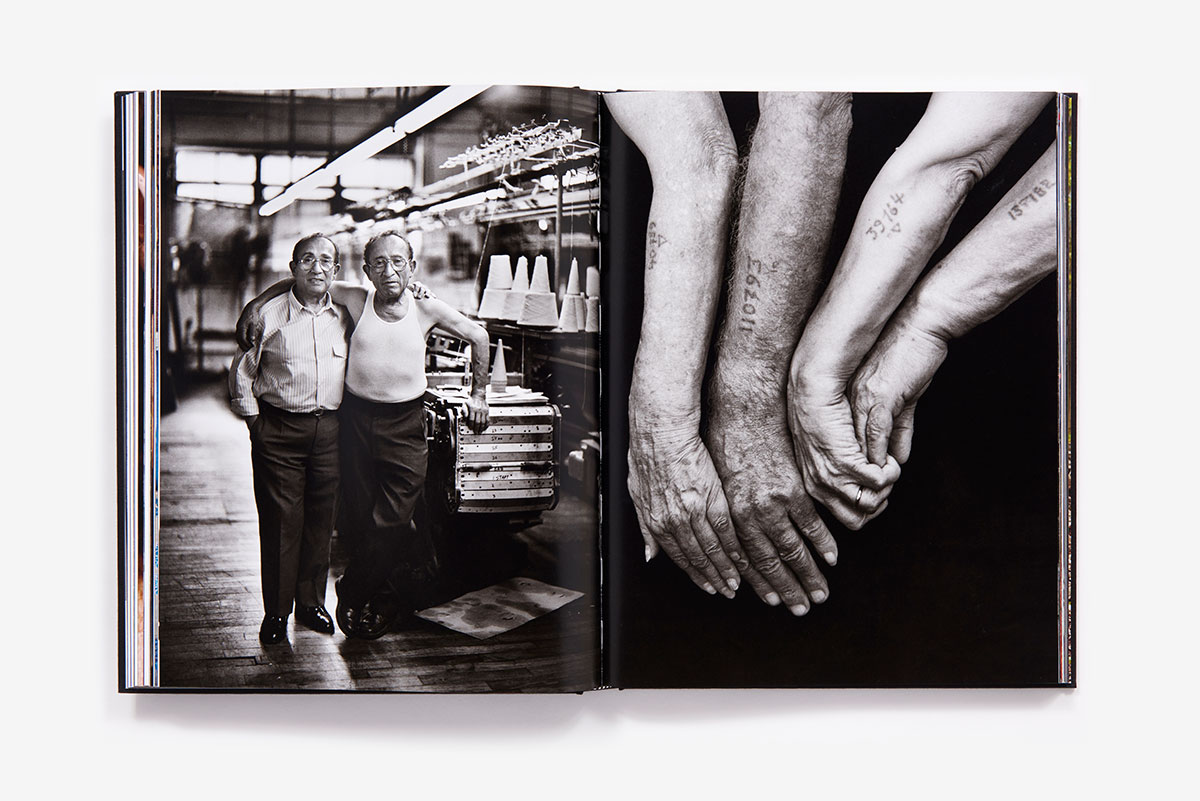 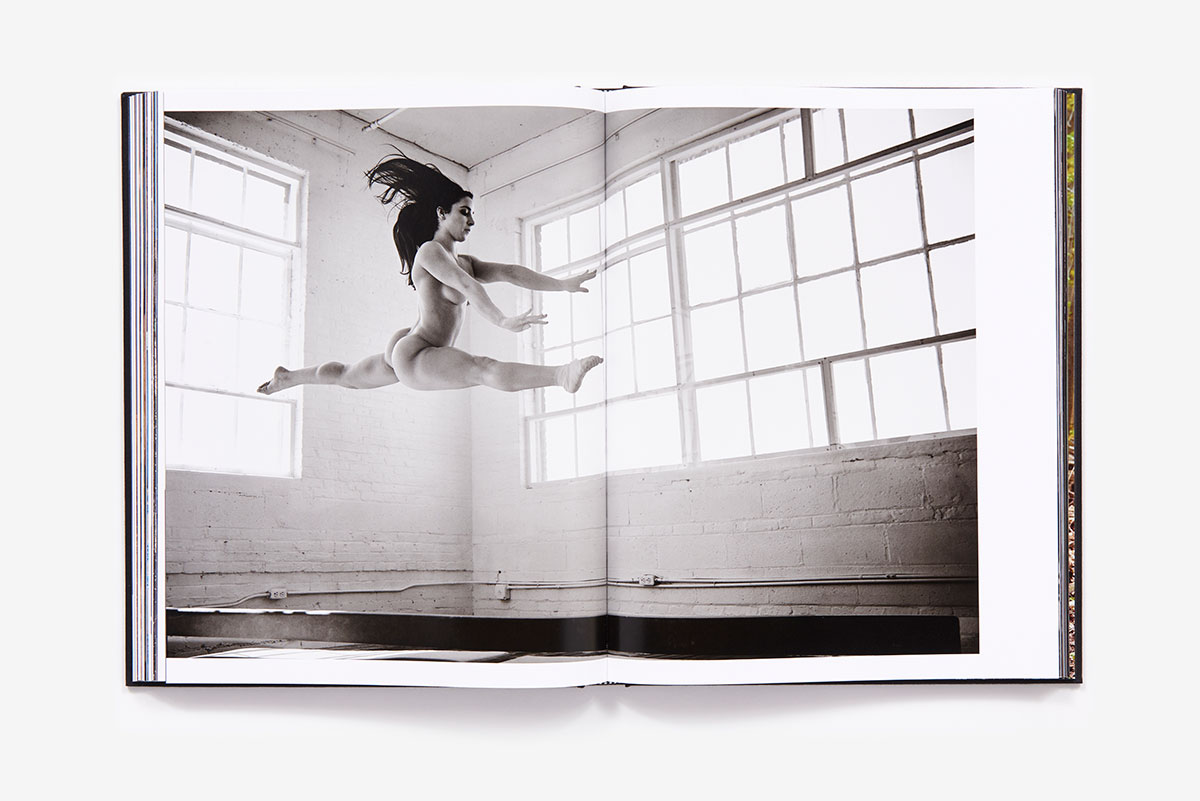 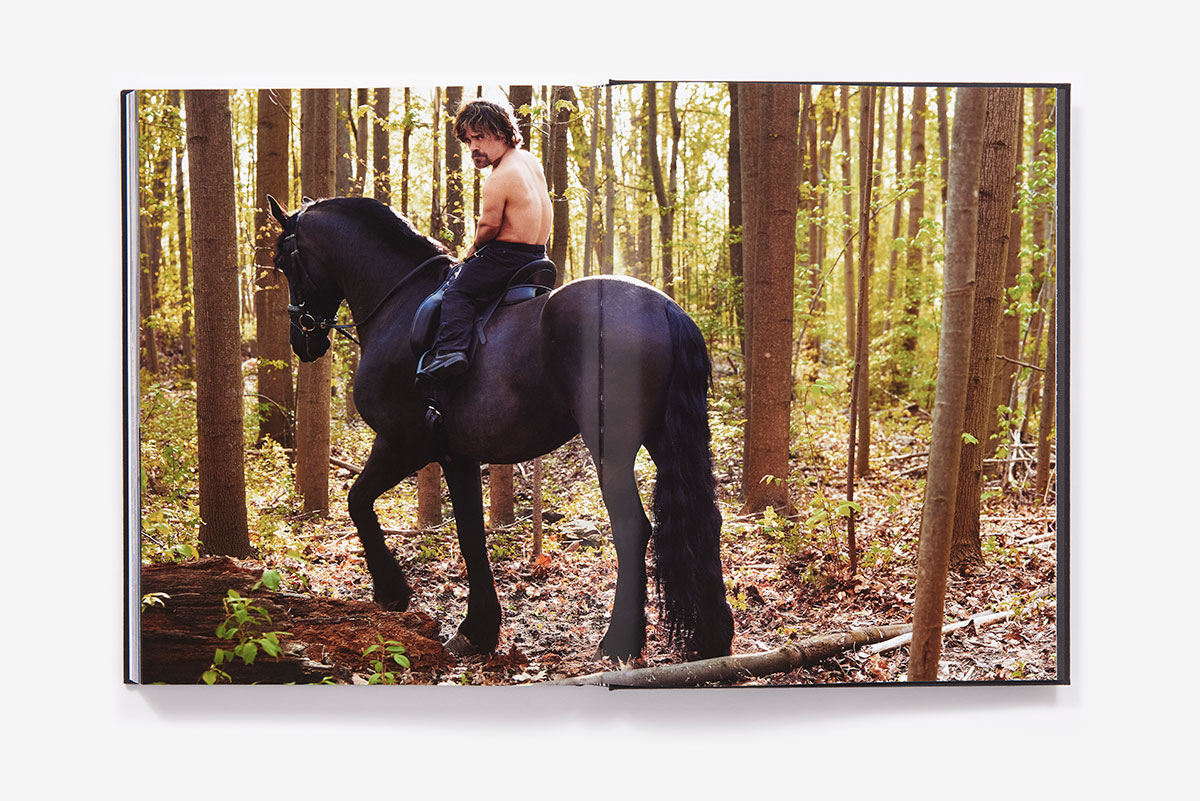 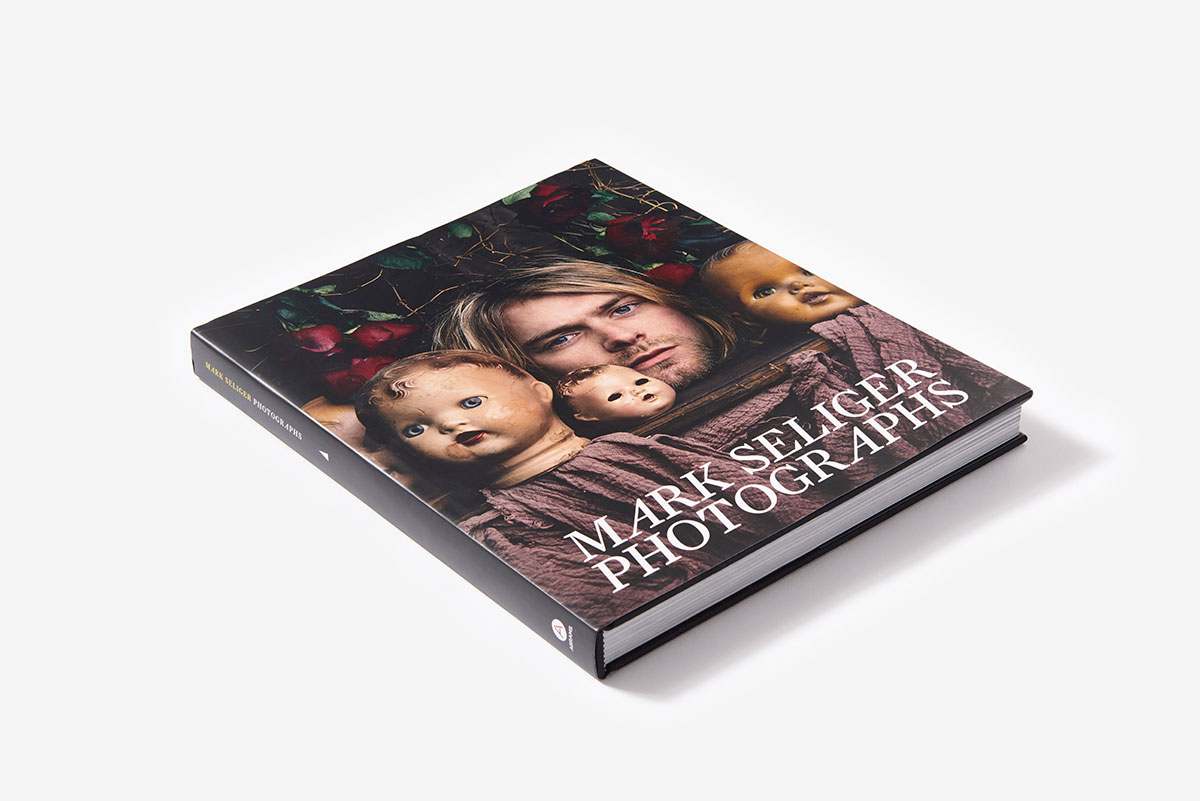 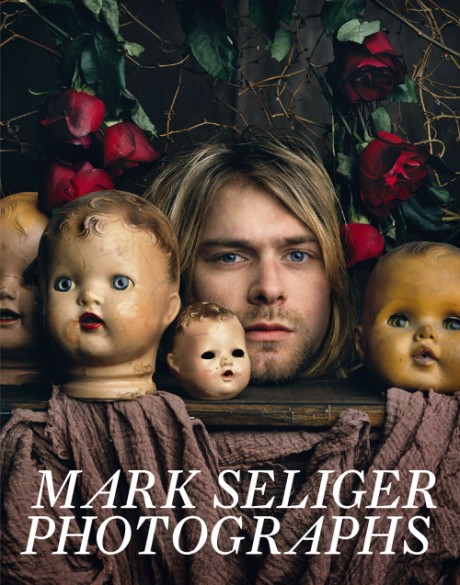 Mark Seliger’s extraordinary portfolio is 30 years in the making. In 1987 Seliger began shooting small assignments for Rolling Stone; in 1992 he became their chief photographer, a position he kept for 15 years. During the course of his time at the magazine, he photographed more than 125 covers. He has captured some of the most iconic images of the most famous and influential faces of our time, including Kurt Cobain, Nelson Mandela, Leonardo DiCaprio, Barack Obama, Hillary Clinton, Emma Stone, Angelina Jolie, Bruce Springsteen, David Byrne, Matthew Barney, Jennifer Lawrence, Mick Jagger, Bob Dylan, Jerry Seinfeld, Jay-Z, Misty Copeland, Amy Schumer, and Paul McCartney.

Mark Seliger Photographs showcases his best-known portraiture, as well as never before seen outtakes and select standouts from his landscape and personal work including portraits of Holocaust survivors and transgender men and women on Christopher Street, and documentary photography of Cuba. Accompanying the photographs is an interview between Mark Seliger and Judd Apatow, in which Seliger shares stories behind some of his most iconic work: Kurt Cobain showing up for a Rolling Stone shoot in a “Corporate Magazines Still Suck” T-shirt; taking a road trip with Brad Pitt; and navigating a room full of Tibetan monks while shooting His Holiness the Dalai Lama. In addition, the book also features an essay by Lyle Lovett. Mark Seliger Photographs is the ultimate celebration of one of the most in-demand portrait photographers.

Mark Seliger is a preeminent American photographer. Seliger began working for Rolling Stone in 1987, and served as its chief photographer from 1992 to 2001. His work has appeared in Vanity Fair, ELLE, GQ, Vogue Italia, The New Yorker, Purple, and in museums and galleries worldwide. He lives in New York City.