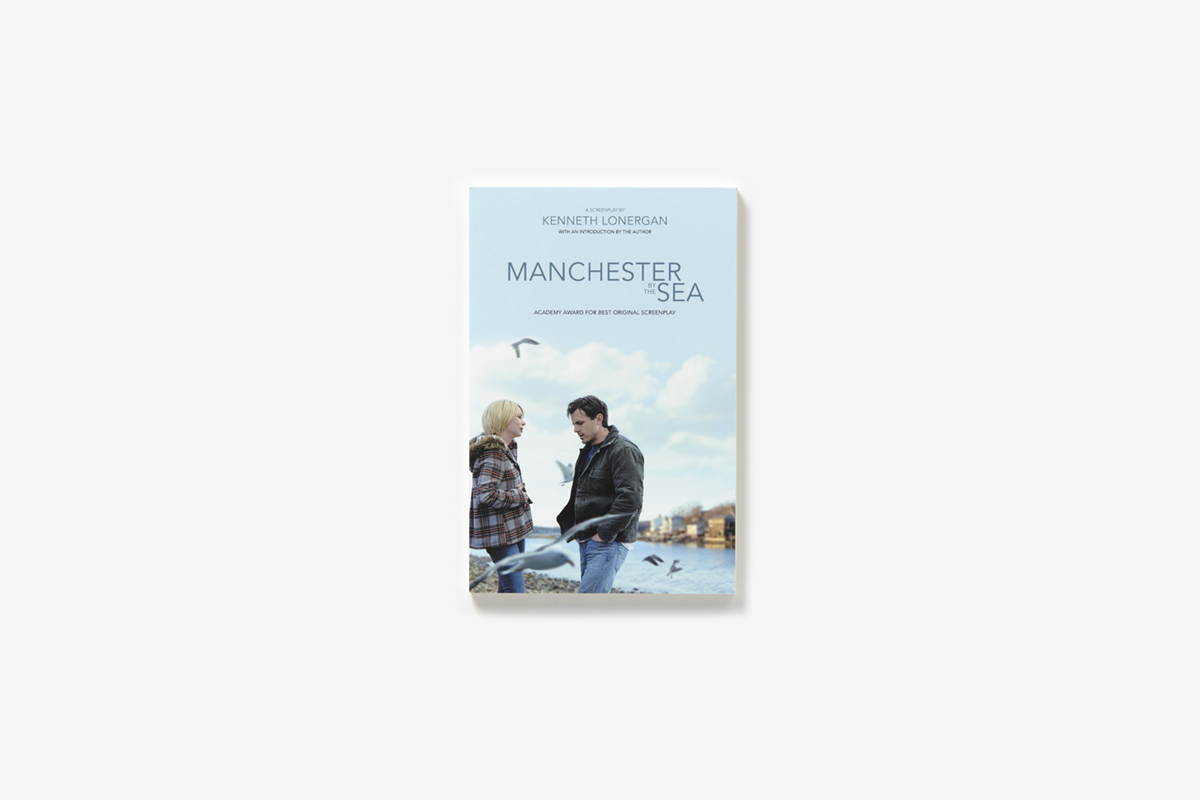 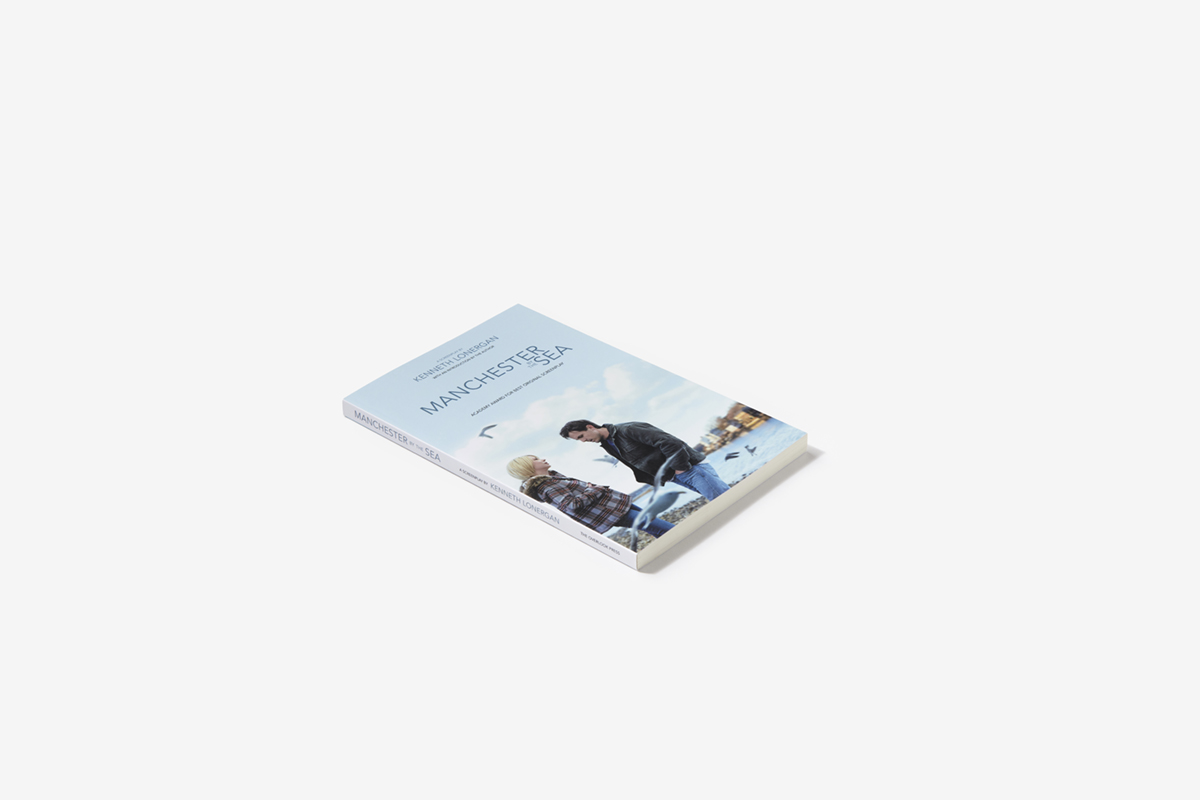 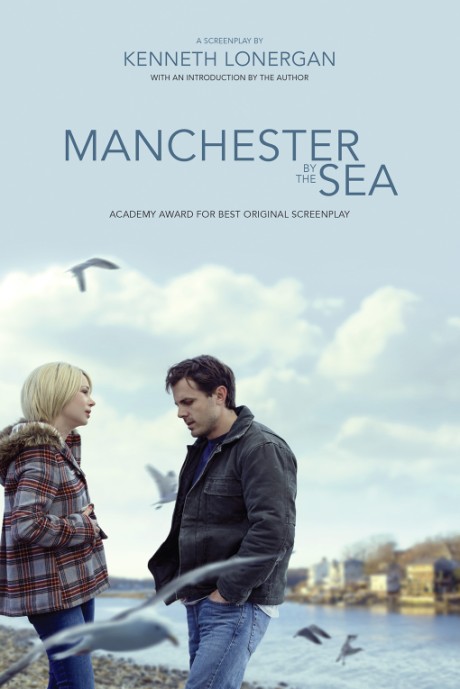 Manchester by the Sea

Kenneth Lonergan’s Academy Award and BAFTA–winning screenplay for the acclaimed film Manchester by the Sea is a staggering achievement and an emotionally devastating meditation on grief.
Lee Chandler is a brooding, irritable loner who works as a handyman in Boston. One damp winter day he gets a call summoning him to his hometown, Manchester-by-the-Sea, the fishing village where his working-class family has lived for generations. His brother’s heart has given out suddenly, and he’s been named guardian to his riotous 16-year-old nephew. His return re-opens an unspeakable tragedy, as he is forced to confront a past that separated him from his wife, Randi, and the community where he was born and raised. A sweeping story of loss and new beginnings, Manchester by the Sea “illuminates with quiet, unyielding grace how you and I and our neighbors get by, and sometimes how we don’t” (Boston Globe).
Rounding out the volume is a trenchant and incisive introduction by Kenneth Lonergan on writing for film.