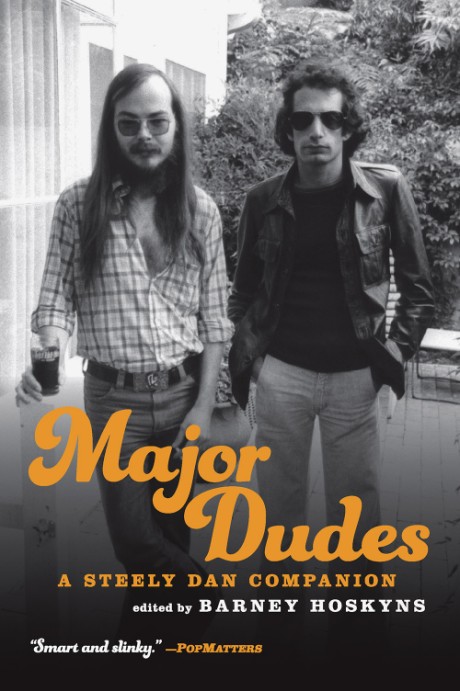 At its core a creative marriage between Donald Fagen and Walter Becker, Steely Dan has sold over 45 million albums and recorded several of the cleverest and best-produced albums of the 1970s—from the breathlessly catchy Can’t Buy a Thrill to the sleekly sinister Gaucho—making them one of the most successful rock acts of the past fifty years. More than ten years after their break-up in 1981, they returned to remind fans of how sorely they had missed their elegance and erudition, subsequently recording Two Against Nature and Everything Must Go during the following decade, touring continuously, and being inducted into the Rock and Roll Hall of Fame in 2001.Major Dudes collects some of the smartest and wittiest interviews Becker and Fagen have ever given, along with insightful reviews of—and commentary on—their extraordinary songs. Compiled by leading music critic and writer Barney Hoskyns, Major Dudes features contributions from Chris Van Ness, Steven Rosen, and the late Robert Palmer, and pieces including rare interviews and reviews of Steely Dan’s early albums from Disc, Melody Maker, and Rolling Stone.With an afterword examining the musical legacy of and memorializing the late Walter Becker, who since his passing Rolling Stone has heralded as the “brilliant perfectionist behind one of rock’s most eccentric bands,” Major Dudes is the most comprehensive anthology of Steely Dan ever compiled and will be the centerpiece on every fan’s shelf.