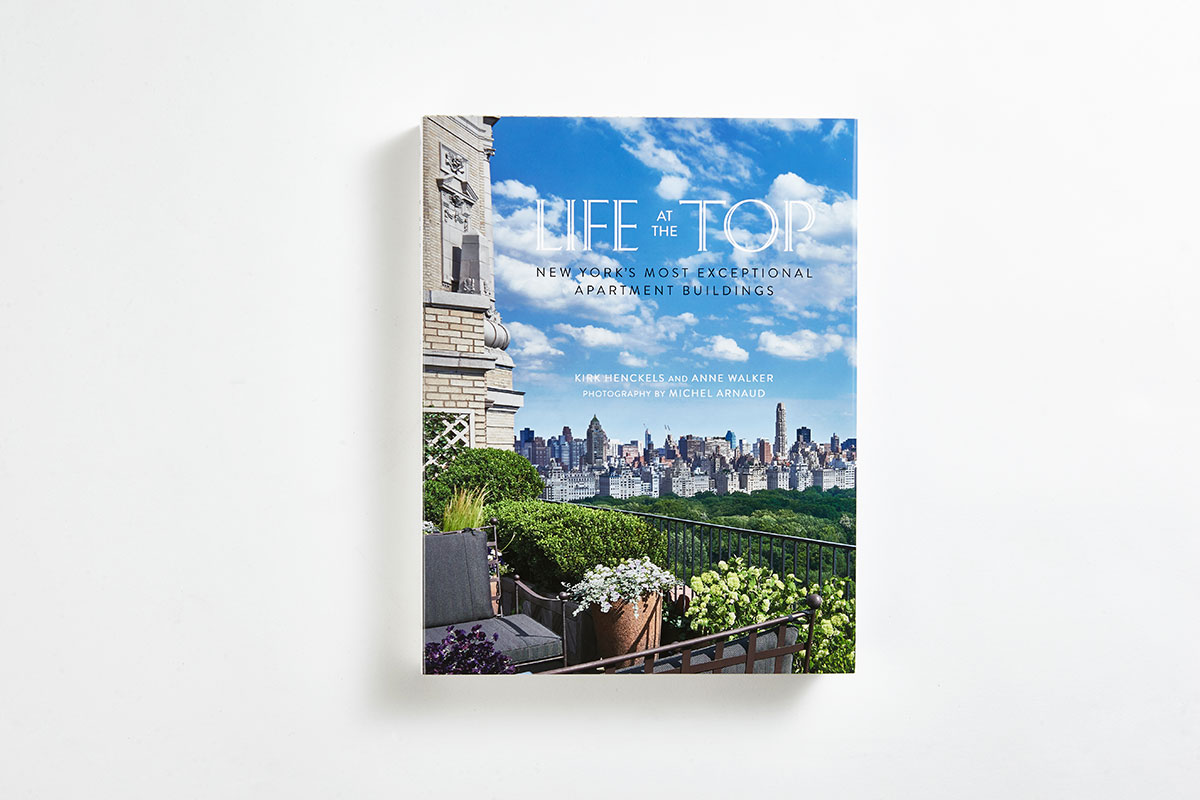 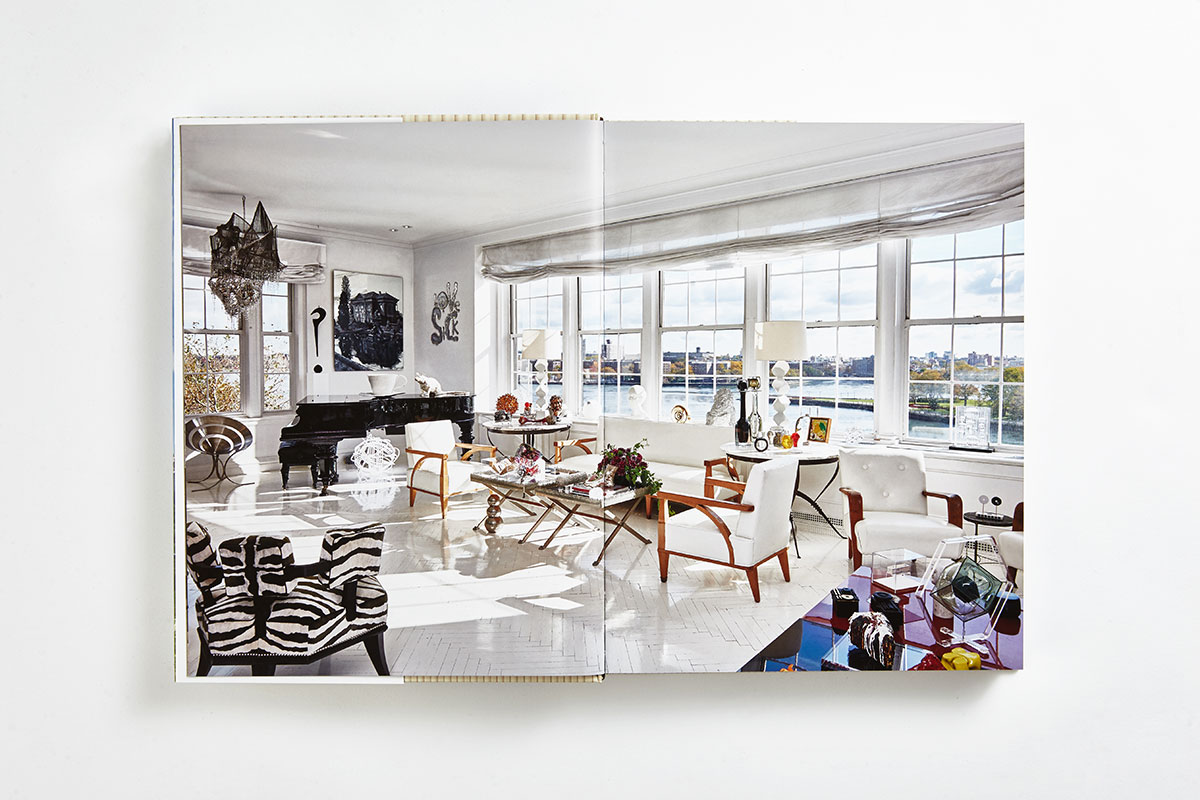 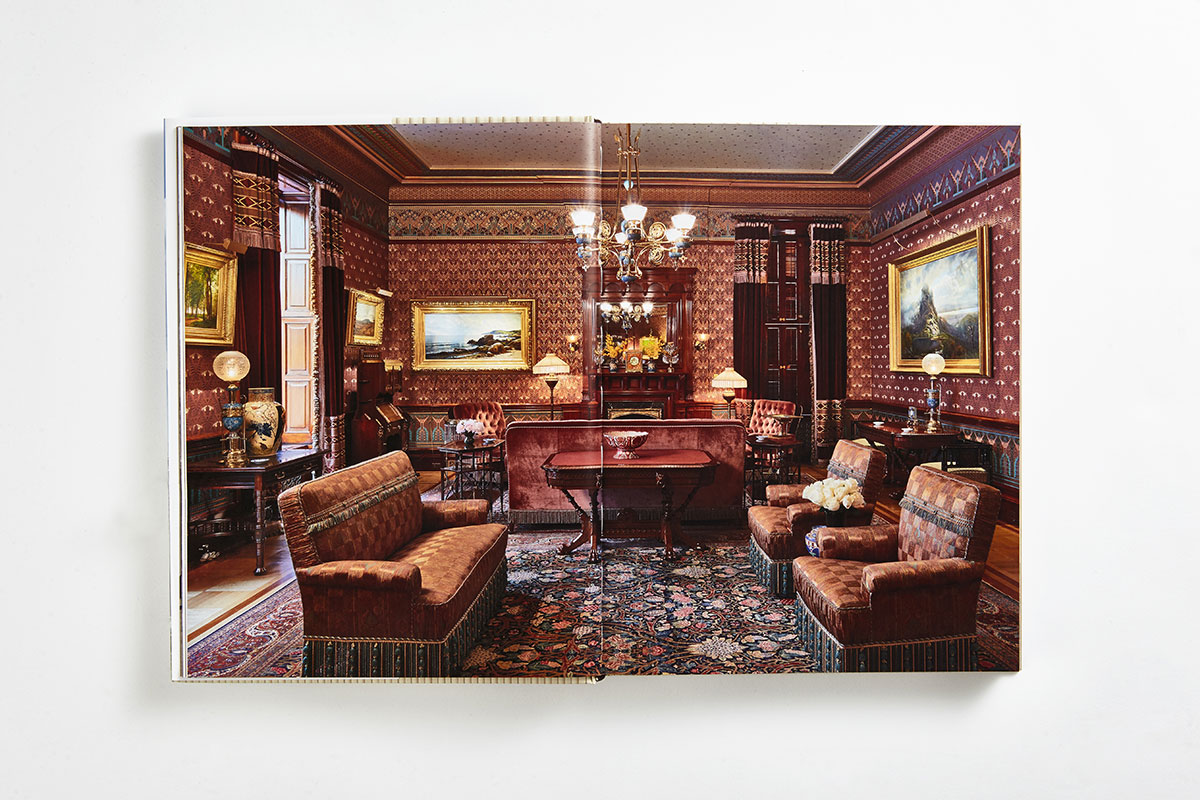 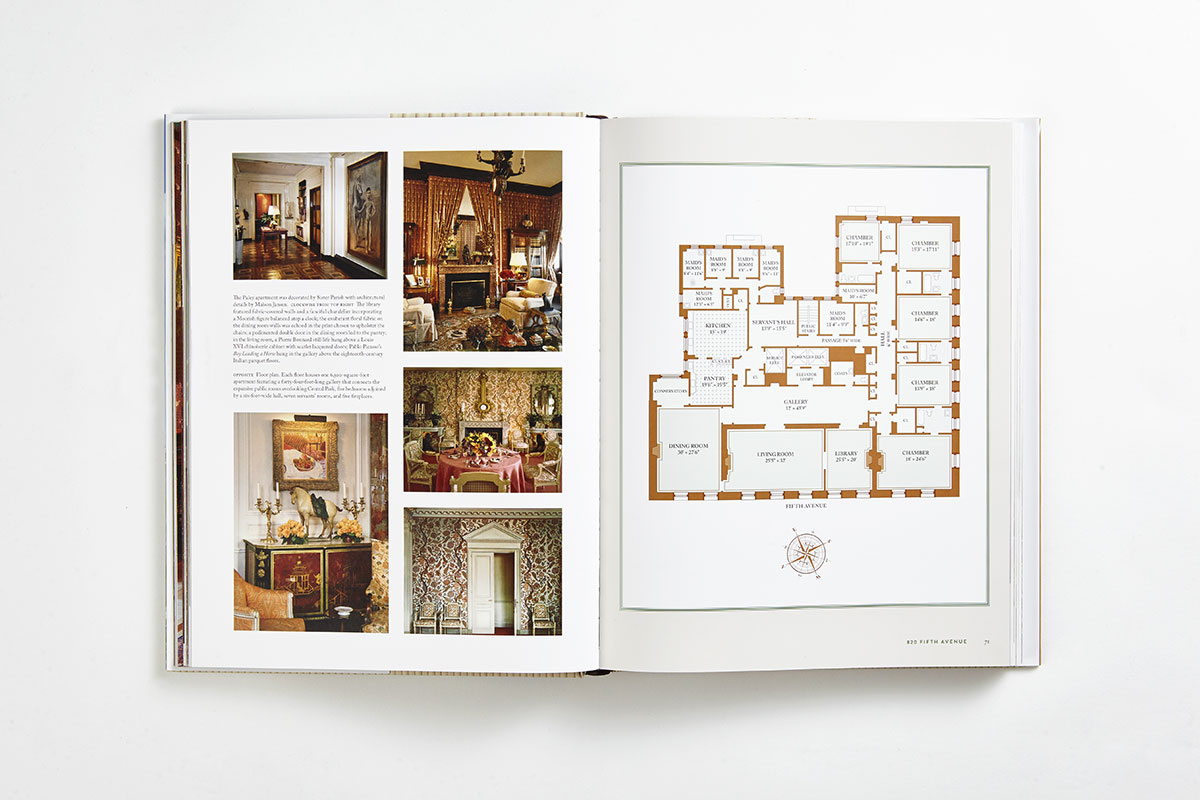 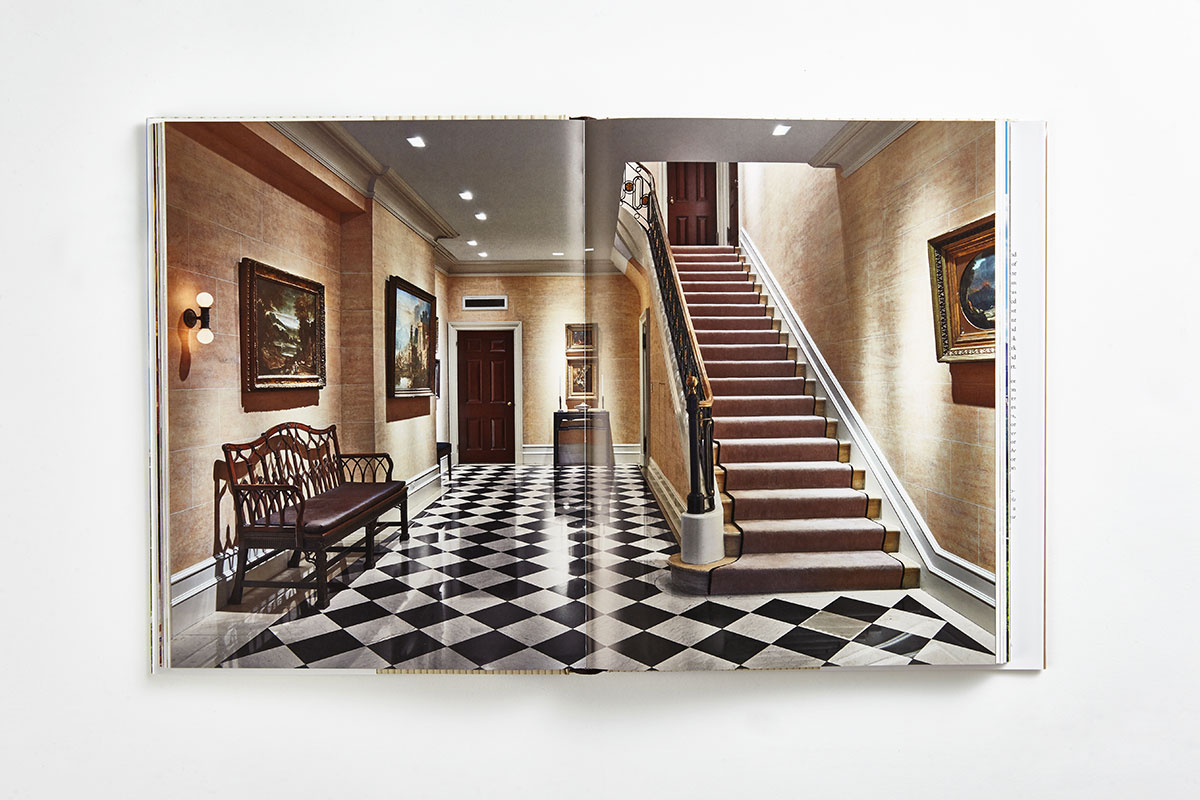 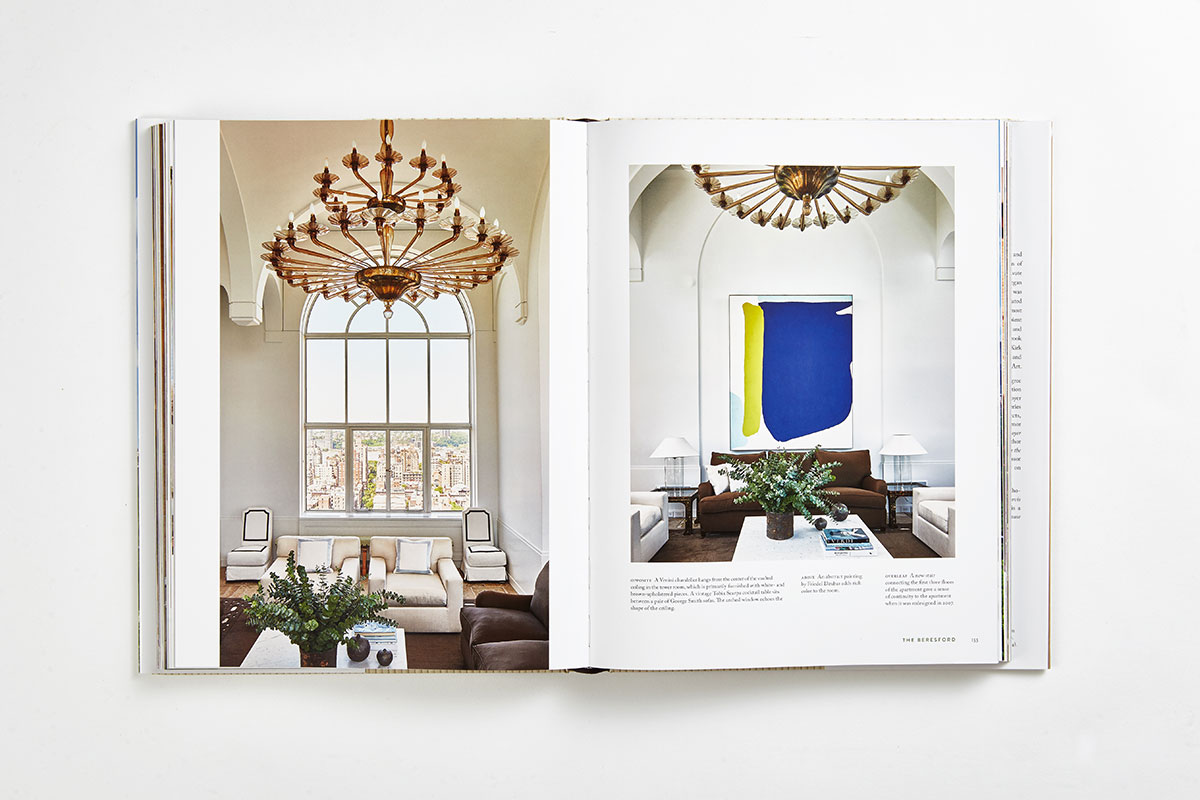 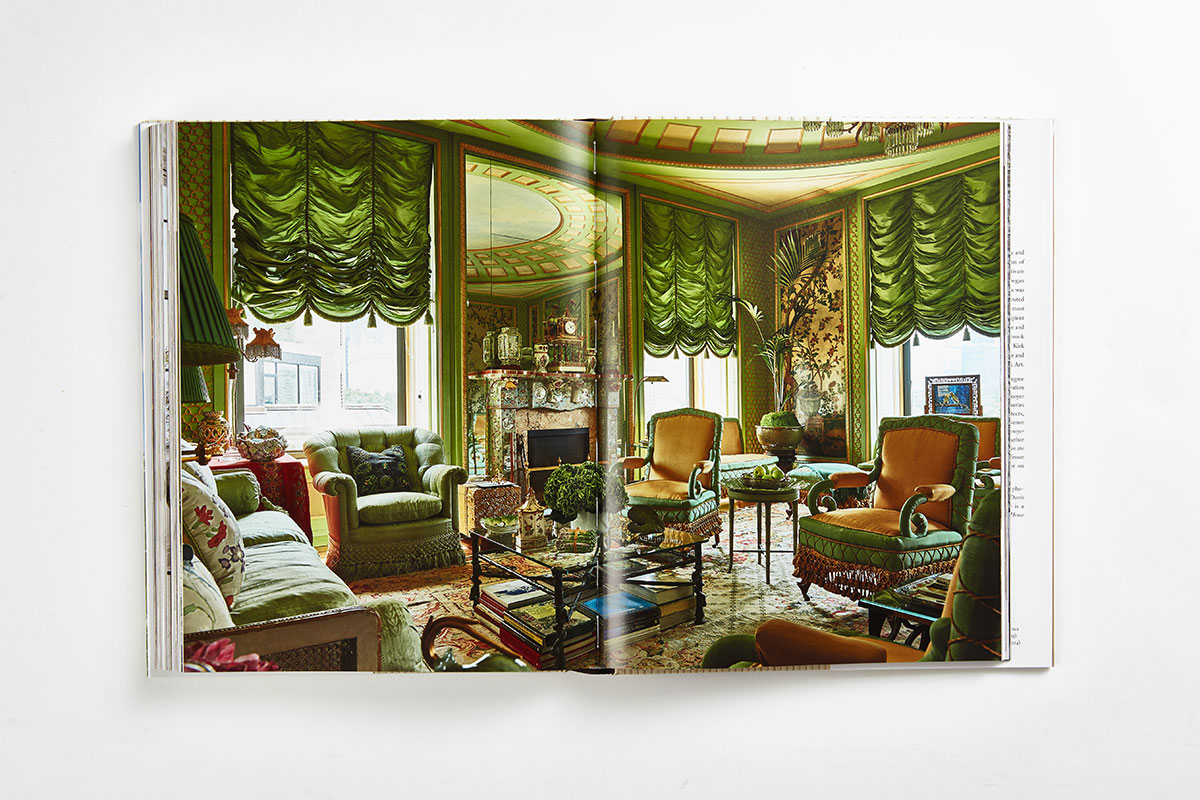 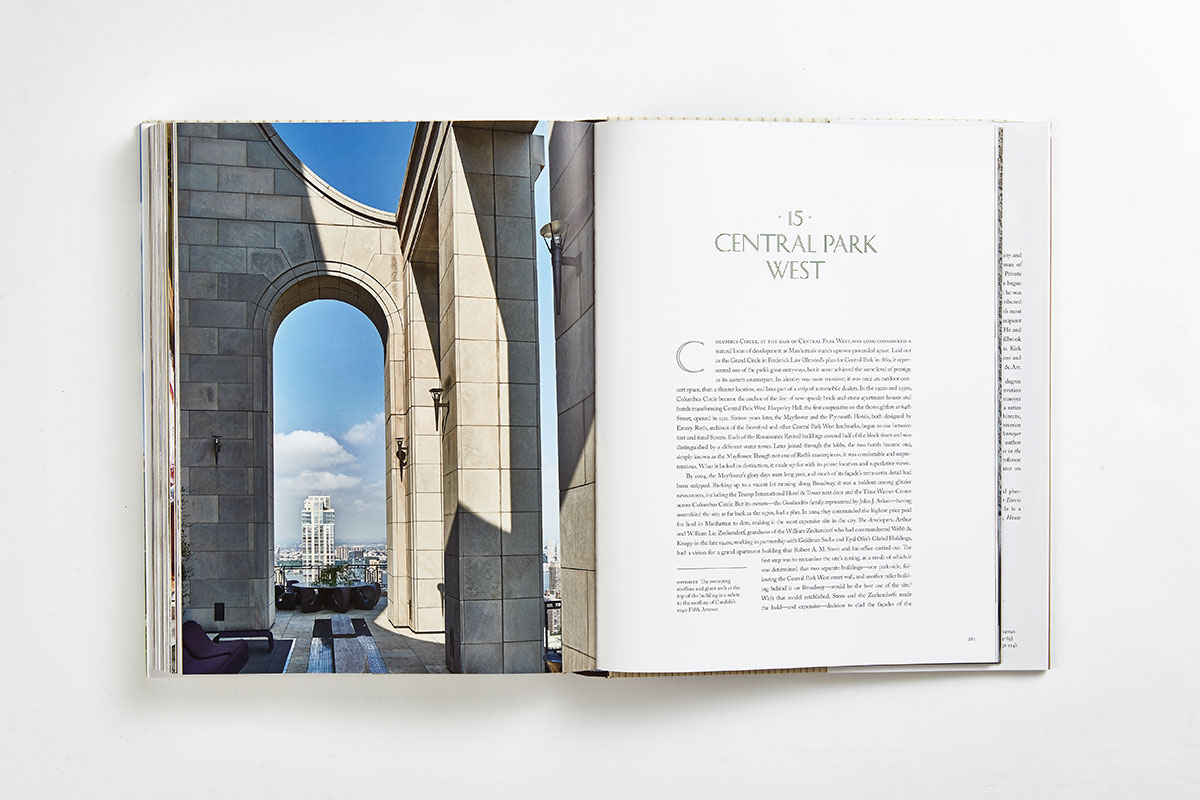 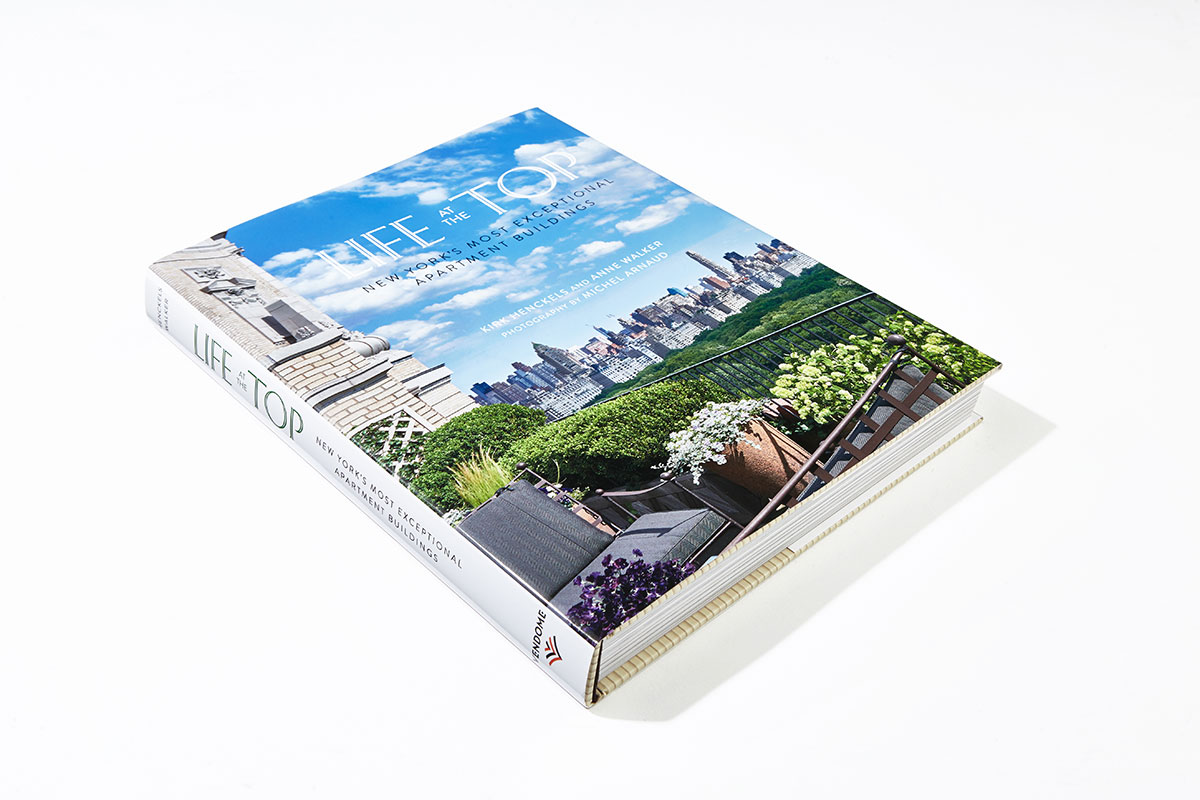 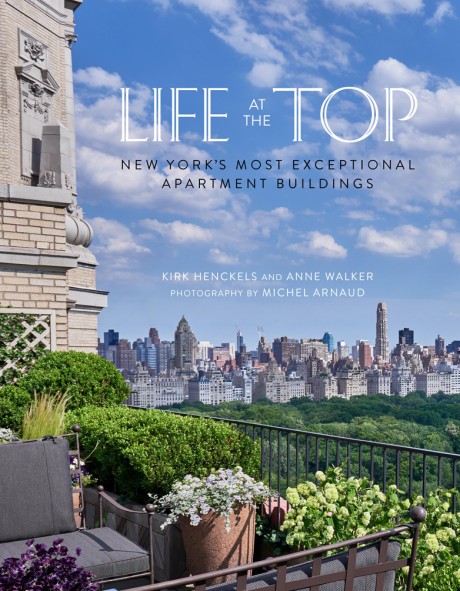 Life at the Top

Kirk Henckels and Anne Walker, real estate and architectural insiders, chronicle the fortunes and features of 15 outstanding apartment houses with a wealth of vintage and new photography and architectural plans, and show off select apartments as they look today, designed by top interior designers.

“Life at the Top may not be a 37-room duplex penthouse in a limestone Art Deco tower on Park Avenue, but it unlocks the doors of nineteen of the extravagant, extraordinary homes in New York and lets you put them on your coffee table. We can't all live Life at the Top, but now, thanks to Kirk Henckels, Anne Walker, and Michel Arnaud, we can do more than dream about it; we can actually share the fantasy.”
Michael Gross, Avenue —

"A new book [explores] the city's unique relationship with luxury apartment buildings. . . . Thanks to floor plans and over 300 photographs, readers get a rare glance into some exclusive New York addresses."
CNN.com —

Kirk Henckels is vice chairman of Stribling & Associates, the distinguished residential brokerage, and author of the Stribling Report.

Anne Walker is the coauthor (with Peter Pennoyer) of five architectural monographs.

Photographer Michel Arnaud’s books include Made to Measure and Detroit: The Dream Is Now. He is a frequent contributor to House & Garden, Harper’s Bazaar, House Beautiful, and Paris Match.