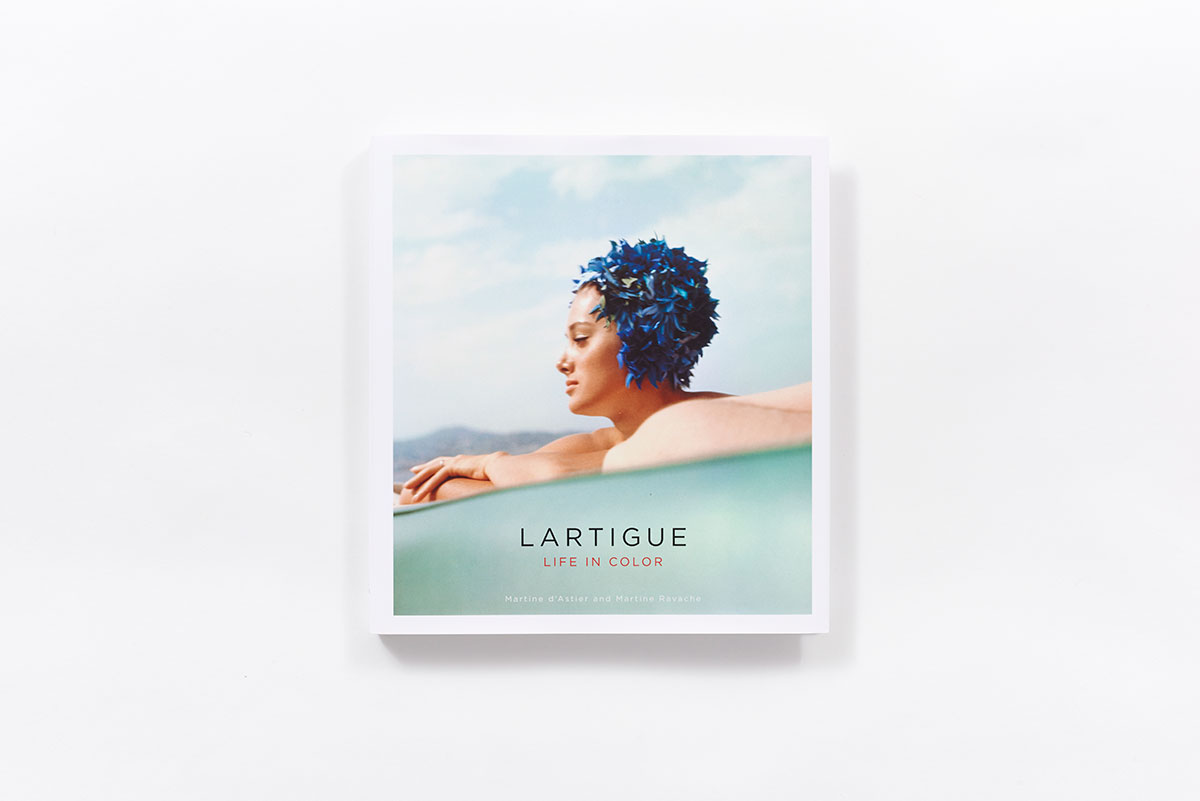 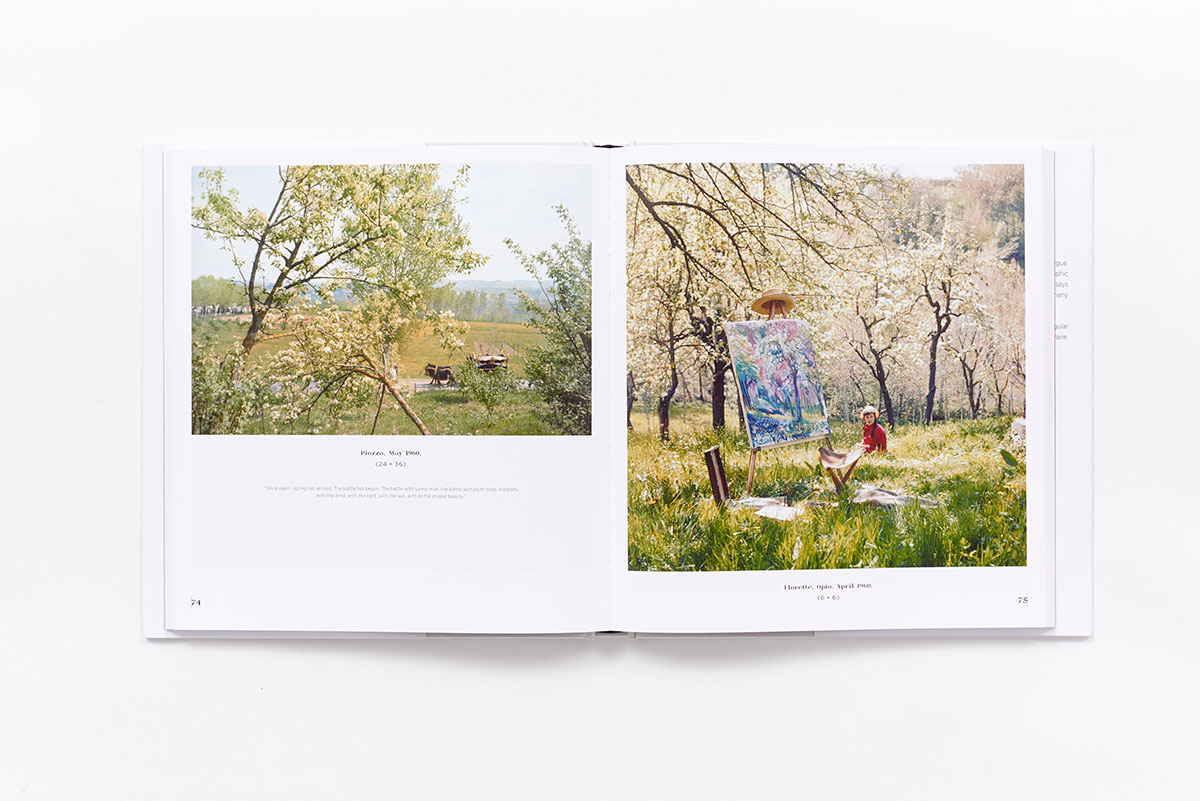 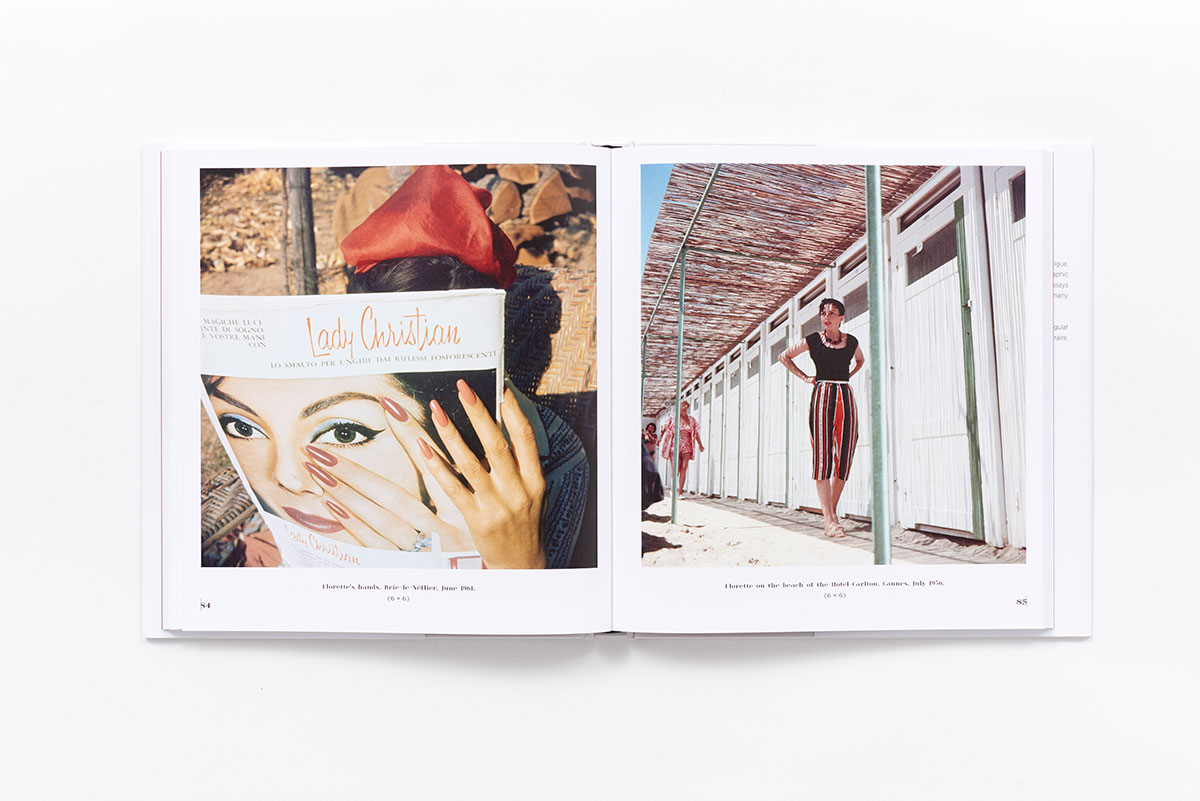 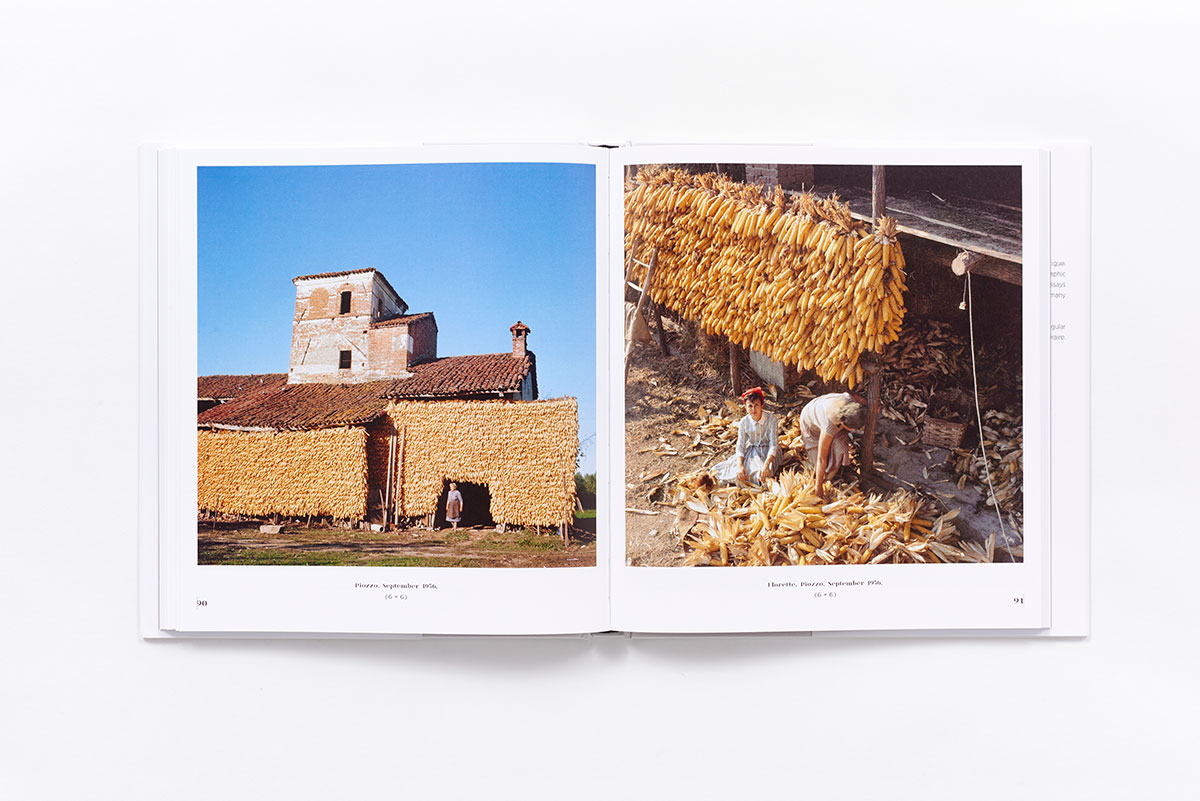 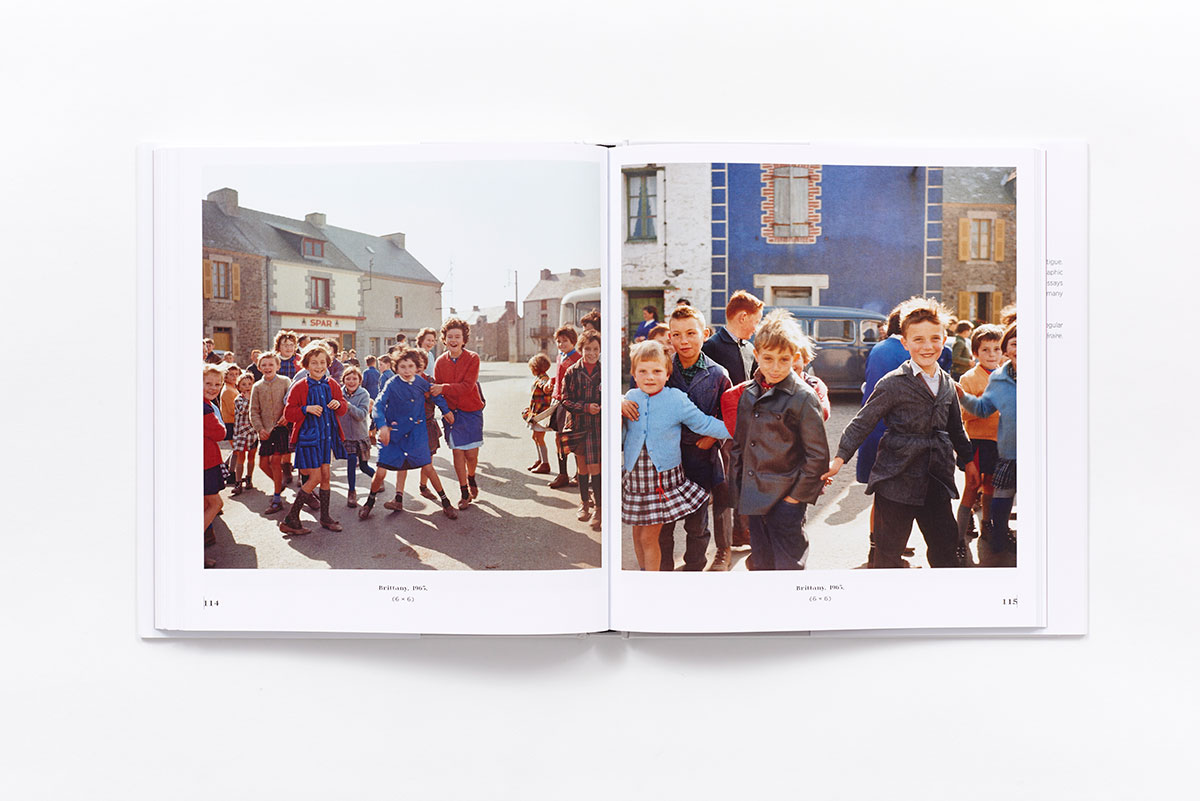 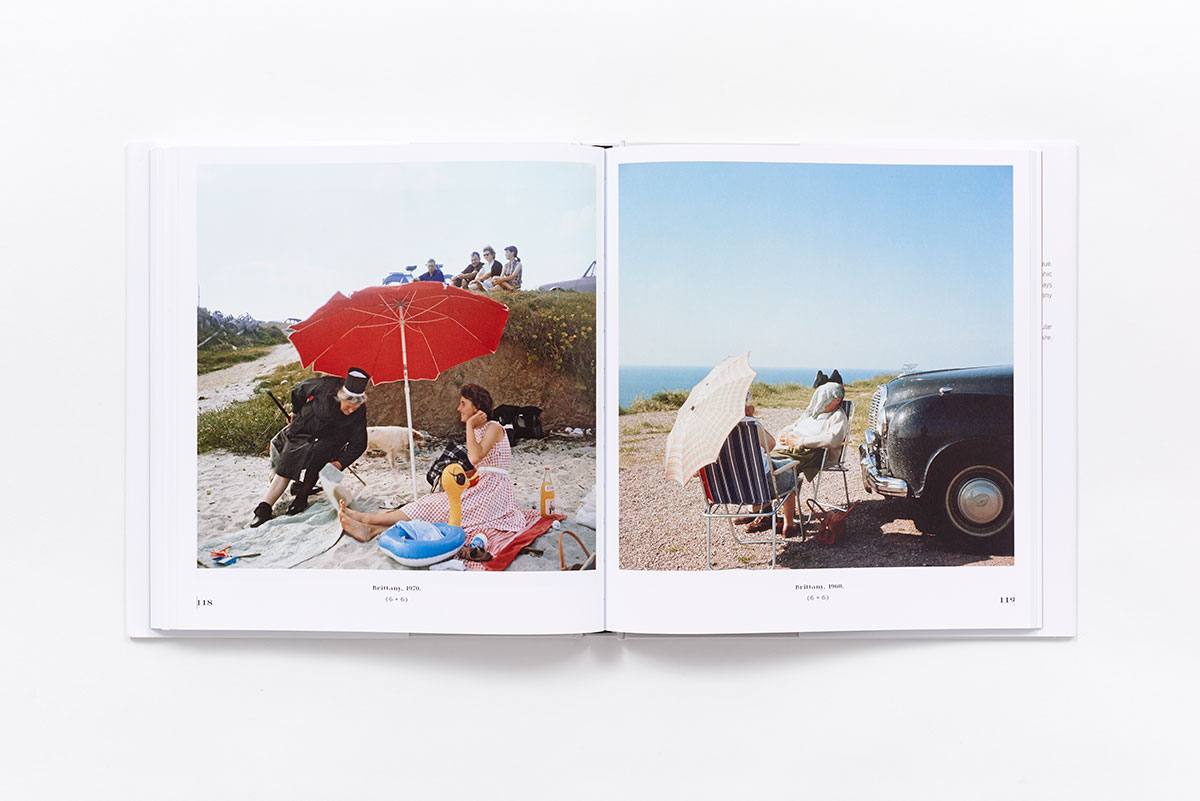 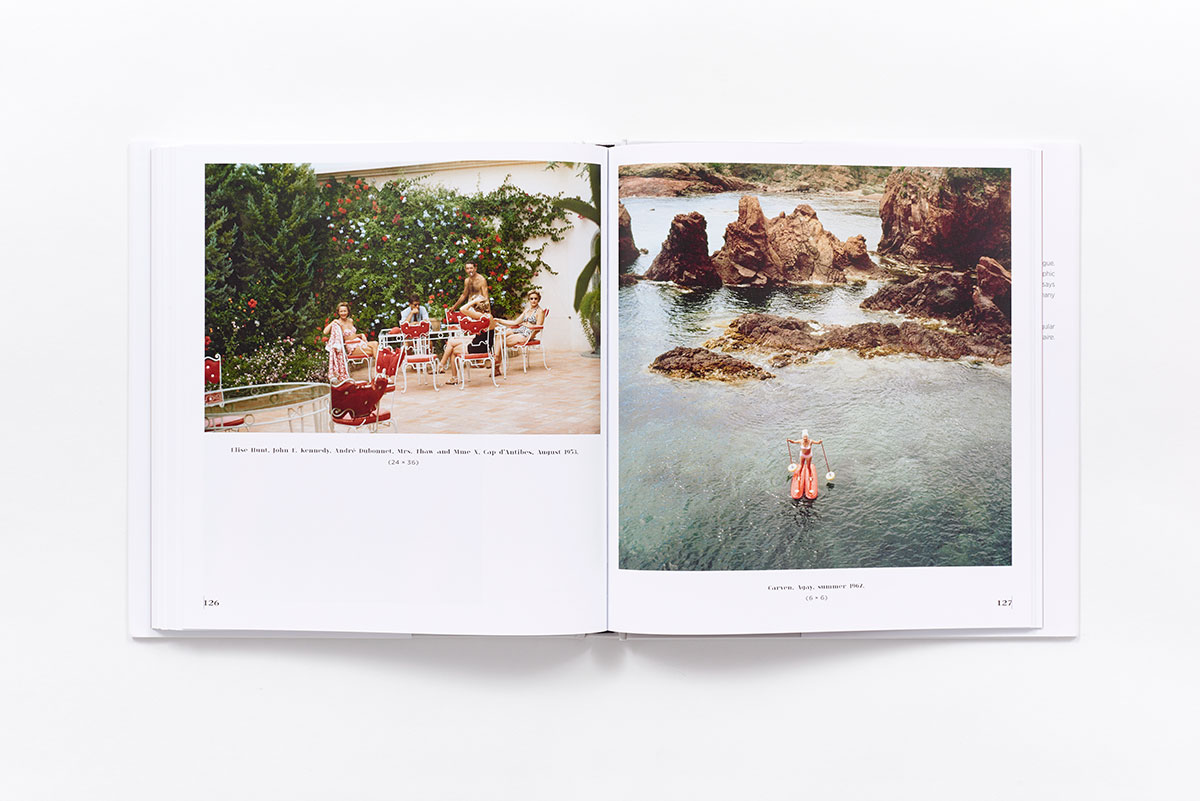 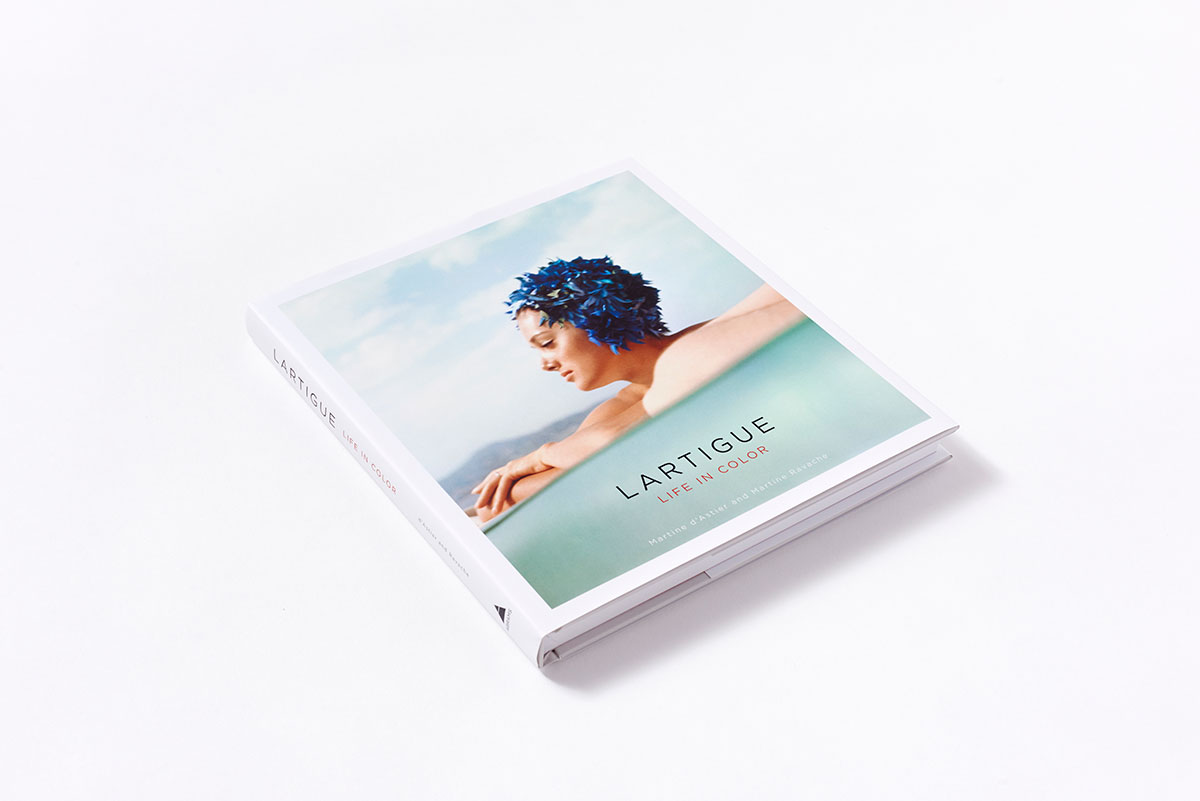 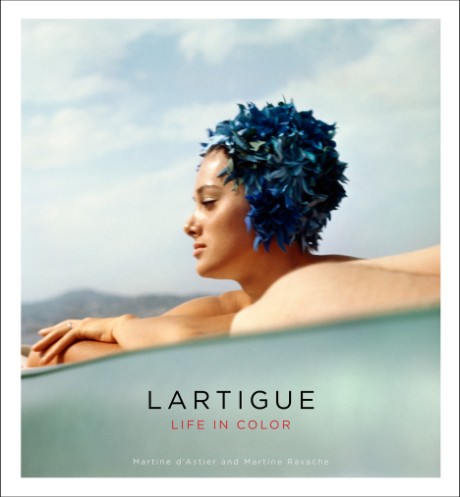 By Martine D'Astier and Martine Ravache

Jacques Henri Lartigue (1894–1986) was the best-known “amateur” in the history of photography, famously discovered by the art world and given an exhibi­tion at MoMA in New York when he was in his late sixties. He began by recording the pastimes and customs of his wealthy Parisian milieu, indulging his fascination with sports and aviation, and throughout his long life he was never without his camera. His friendships extended to the superstars of French culture, but he also made thousands of photographs of his family, wives, and lovers. His work was irresistibly warm and engaging.

Although known for his black-and-white work, Lartigue loved color film, experimenting with the Autochrome process in the teens and twenties and embracing Ektachrome in the late 1940s. His color work, reproduced here for the first time, is astonishingly fresh: the French countryside, the women in his life, famous friends (Picasso, Fellini), and glimpses from his travels all come alive in this delightful book.

Martine d’Astier is the director of the Jacques Henri Lartigue Foundation and a former assistant of Lartigue’s.

Martine Ravache is an art historian and photography critic.