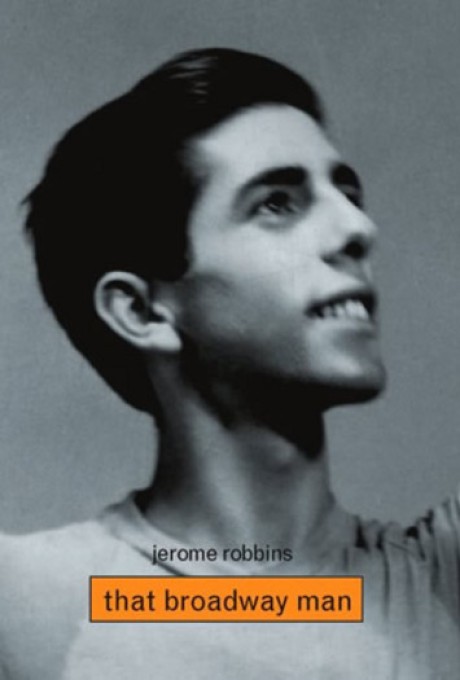 In theatre, dance and film, Jerome Robbins had one of the most significant and sustained creative careers of the 20th century. His ability to convey emotion and drama through movement is unrivalled and his artistic breakthroughs in form and content in these media are now seen everywhere. This illustrated book of his life and work is a visual exploration and evocation of a creative journey. As well as a chronology of his life, the book also explores the important threads running through Robbins' work: his influences, the joys and frustrations, his working methods, his fight for recognition, his collaboration with people such as Leonard Bernstein, fame and its effects. A sense of immediacy is conveyed by the use of Robbins' own words, which capture his tone and often irreverent wit. The friendship between Robbins and Christine Conrad began in the mid-Sixties and lasted until his death. He left behind a vast collection of material from his long career which he wanted to share with others and a wealth of photographs, art works, posters, personal drawings, and interviews [now in the New York Public Library], have been made available for the book, in addition to exclusive access to personal journals and private letters. The result is a book that is a delight to the mind, the eye and the soul. Designer Abbott Miller of Pentagram, New York. •Access to personal journals, previously unpublished •A unique celebration of Jerome Robbins and his contribution to 20th-century dance and theatre: pictorial, visceral and accessible to all