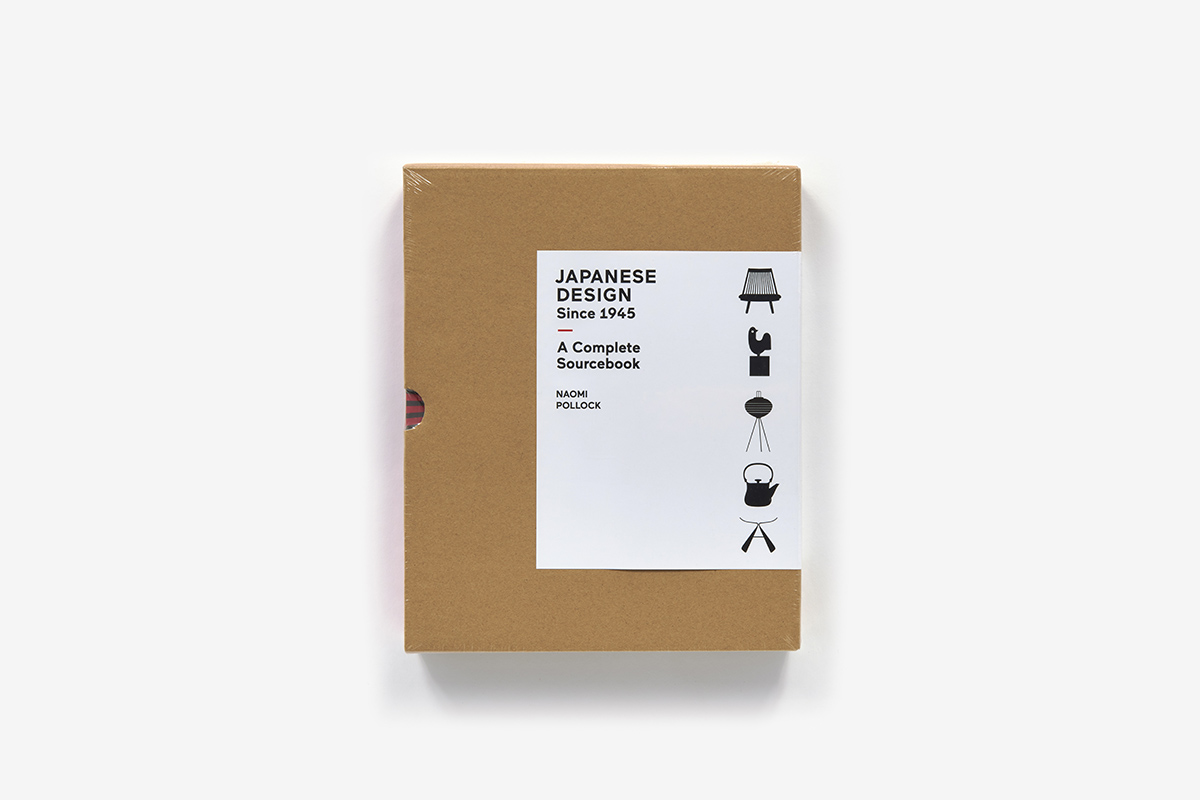 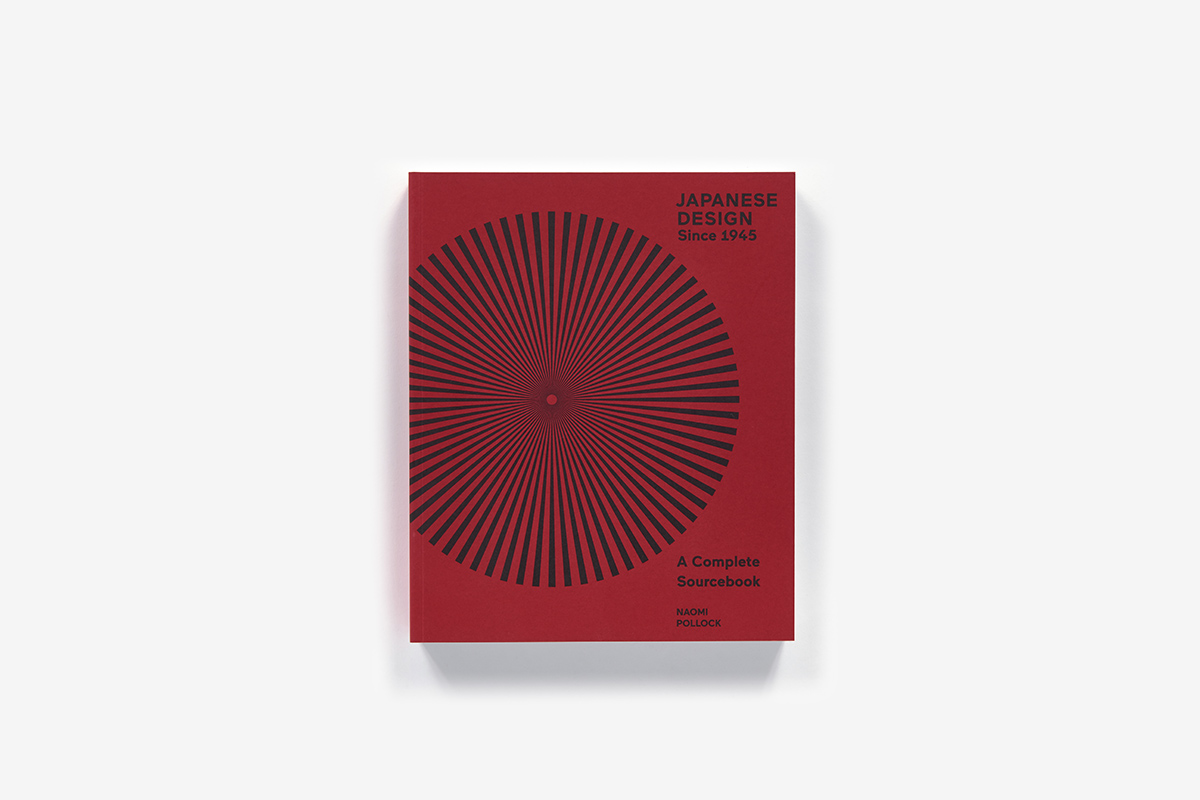 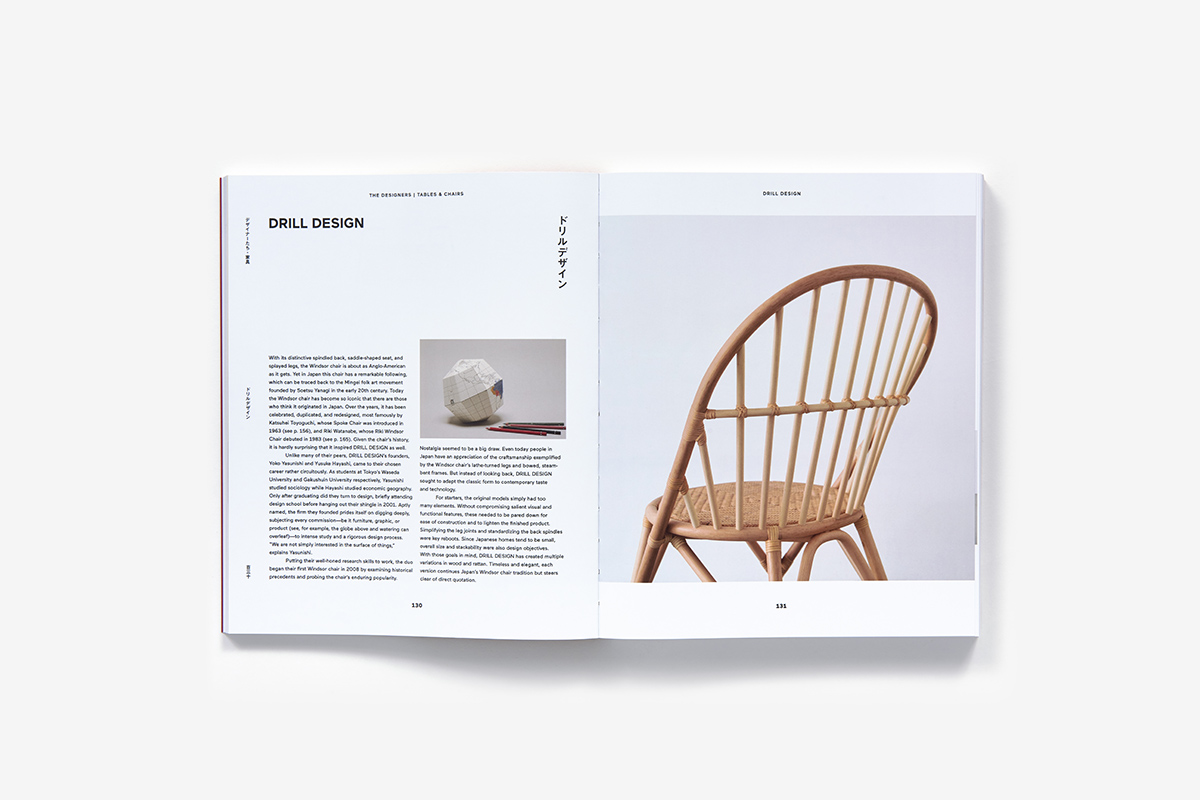 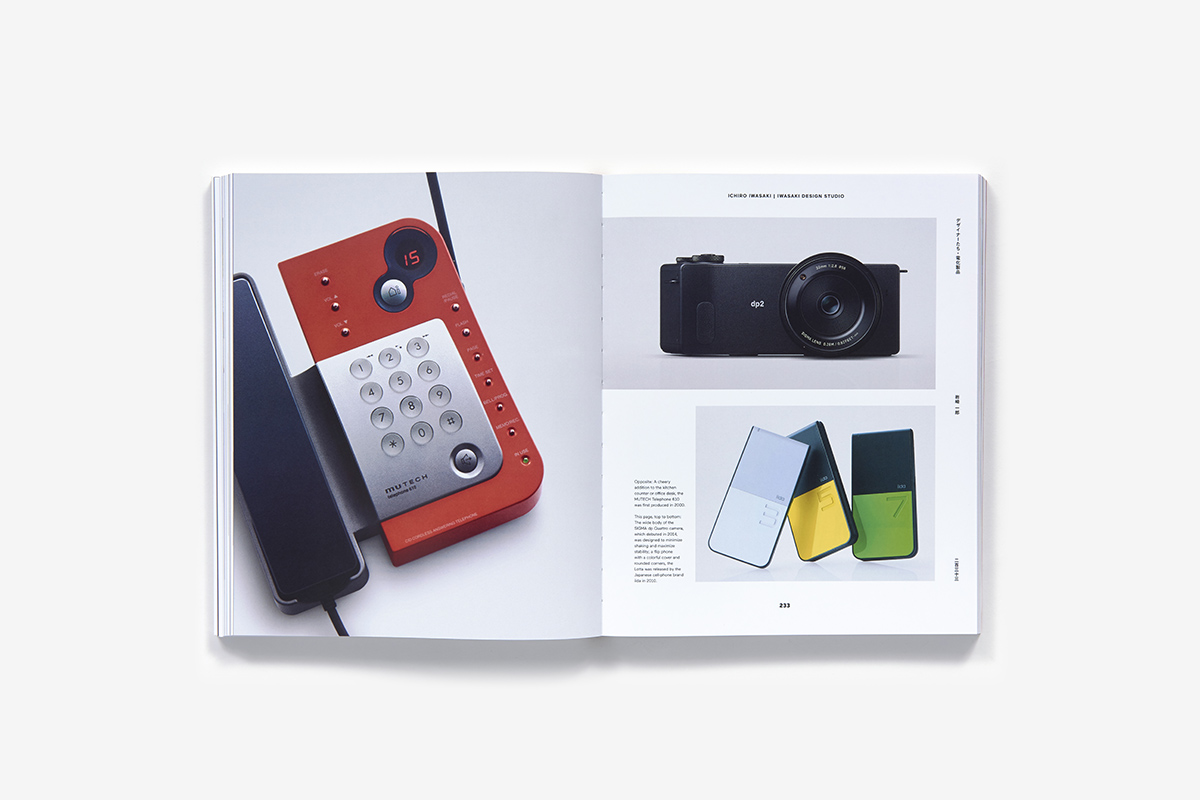 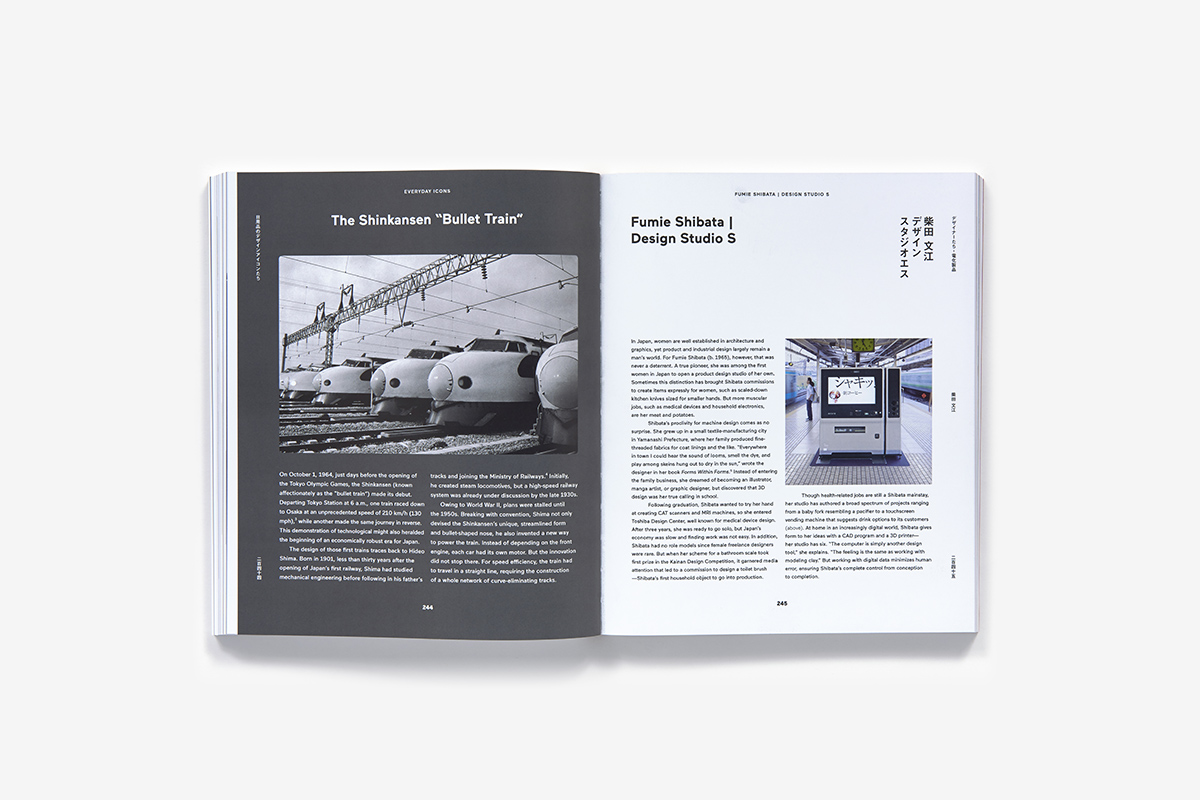 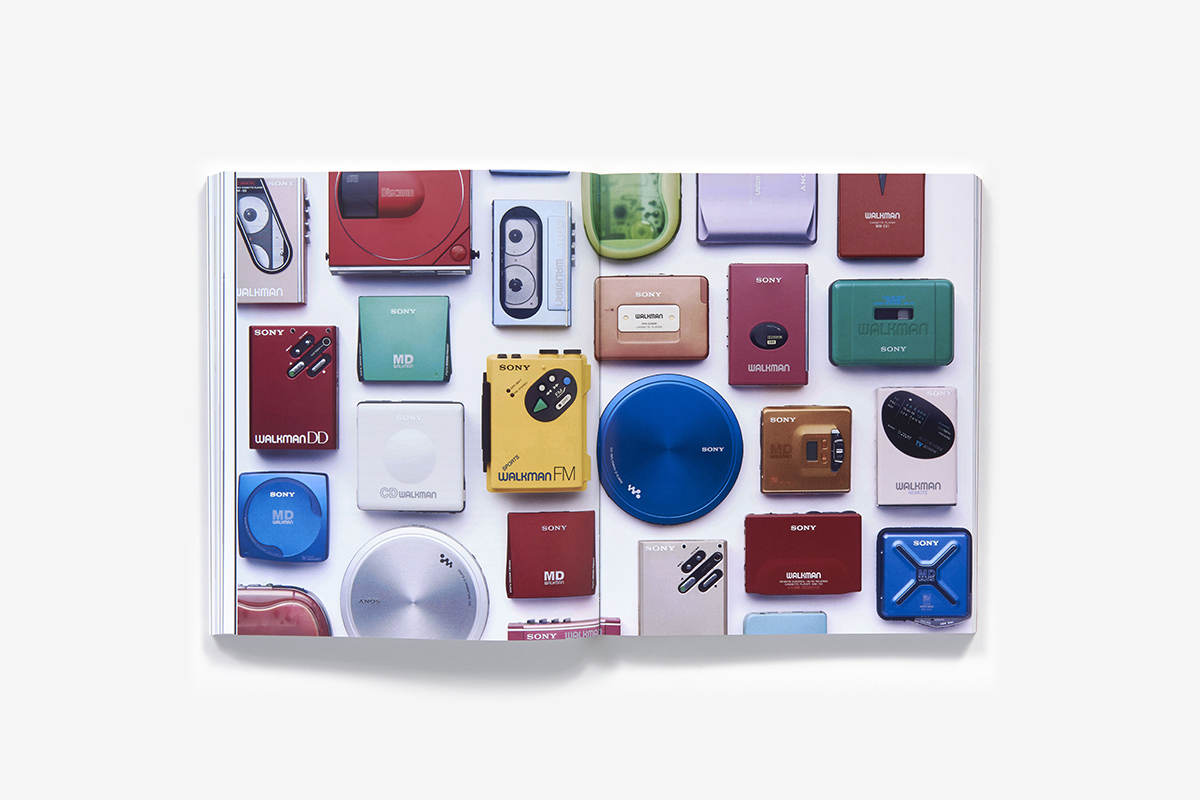 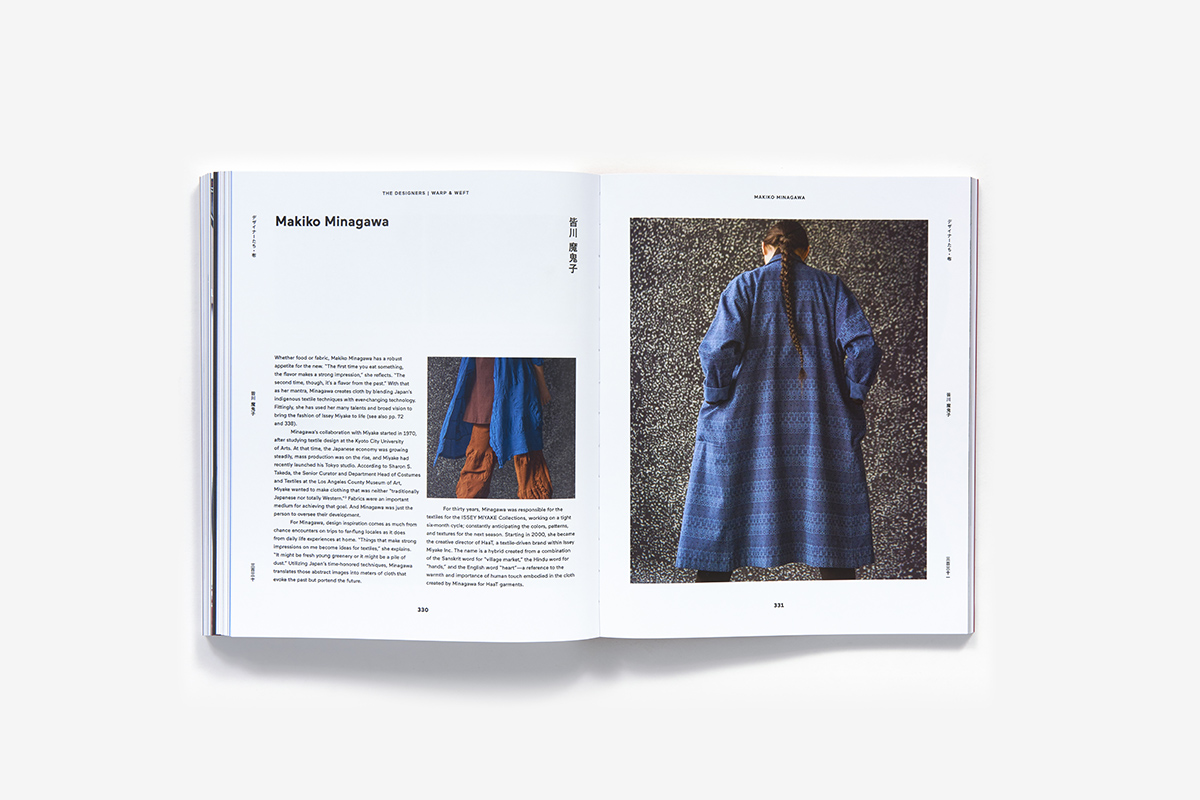 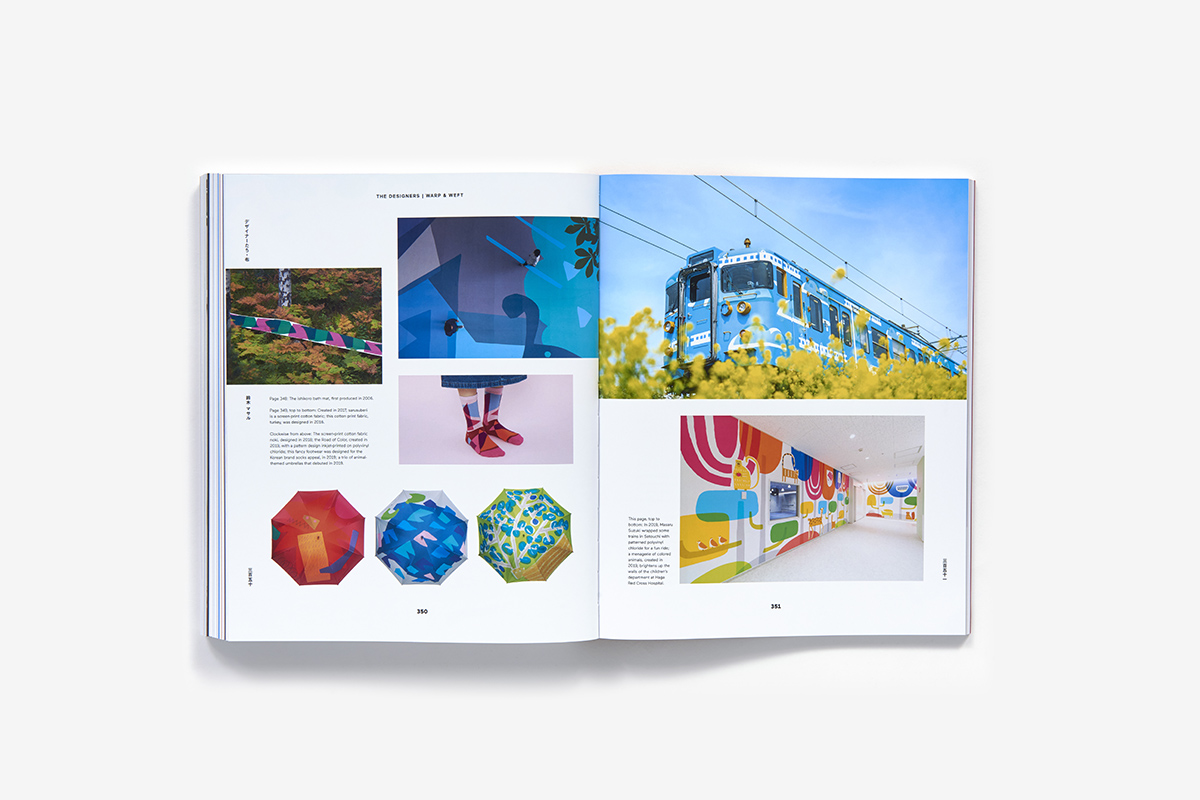 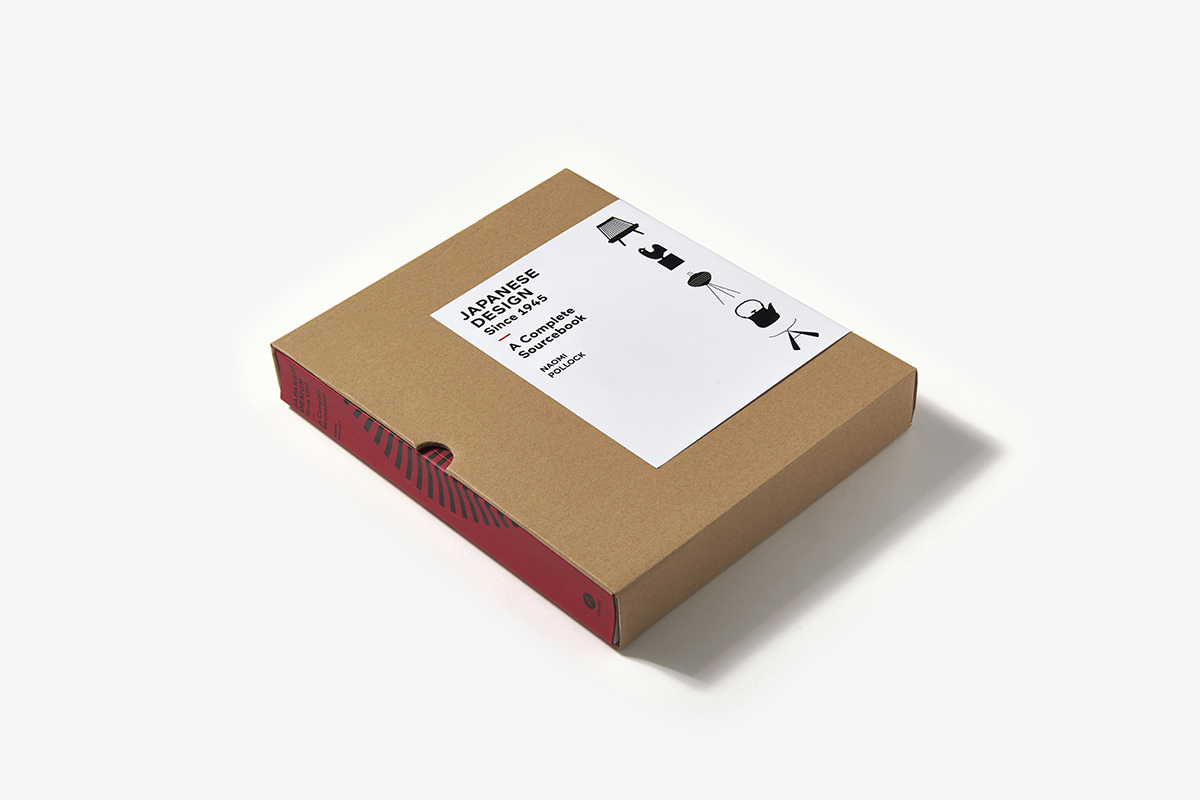 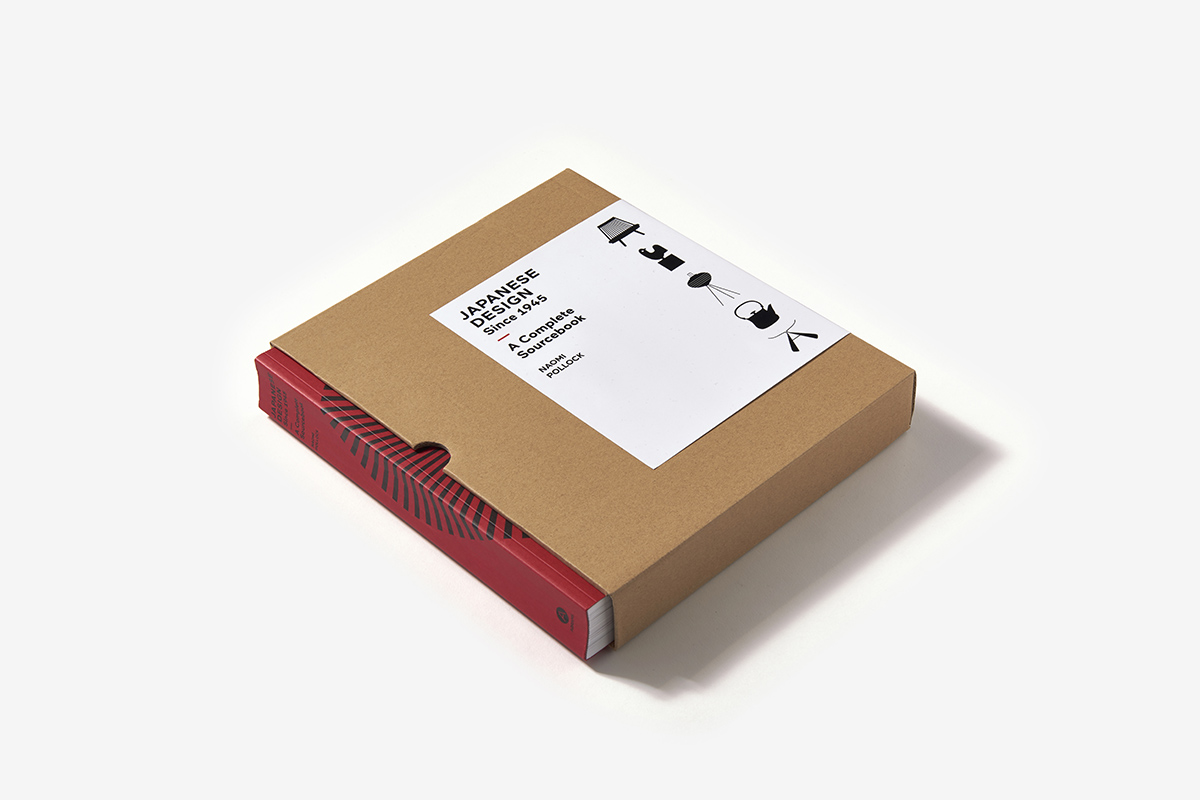 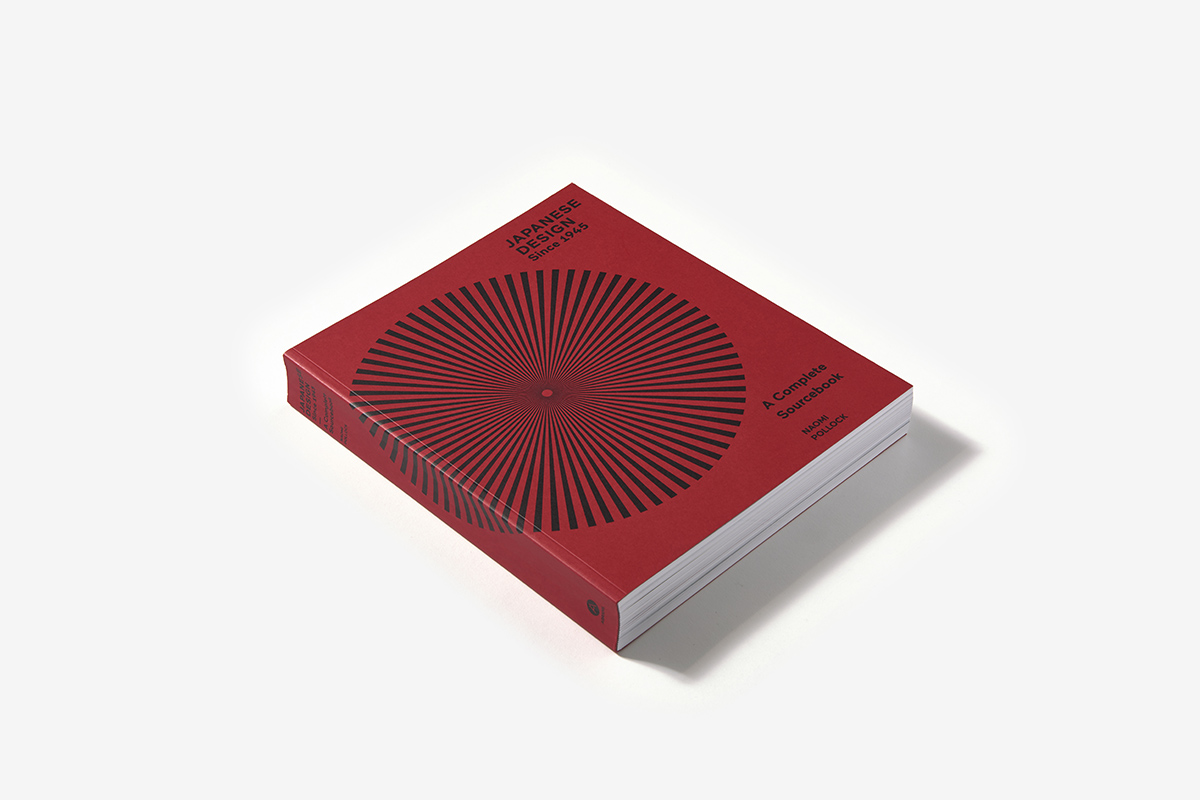 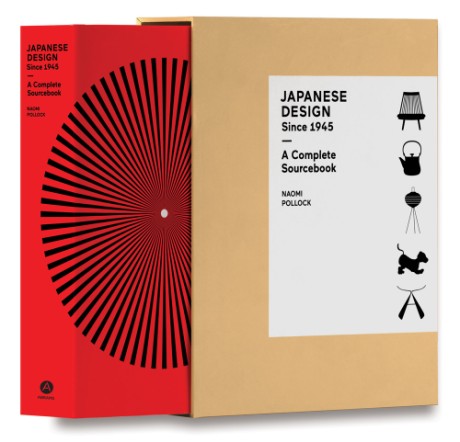 “Pollock knows the country’s design history well and the key role that design has in Japanese society. . . . In nearly 500 fully illustrated pages, she profiles 70 architects and designers.” —Architectural Record

Here is a groundbreaking, comprehensive overview of Japanese design during the last eight decades that will appeal to artists, craftspeople, designers, and historians.

For the Japanese, the concept of design is not limited to functionality and materiality—it is deeply connected with culture and tradition. In this sense, everyday objects become more than their function: They are to be reflected upon, to be touched and cherished.

As mass production became widespread in the postwar period, fascinating cross-cultural exchanges began to take place between Japan and the West. And in recent years, a new generation of designers has taken Japanese creativity into entirely new territory, reconceptualizing the very meaning of design.

Author Naomi Pollock writes, “It doesn’t really matter what the medium is, whether plastic or metal, manufacturers treat the material with the same kind of reverence . . . the attention to detail and, above all, respect for the hand of the artisan, whether a traditional craftsperson or a factory worker. Even the mass-produced or computer-generated can be created with the pride and care of the handmade.”

Huge in scope and scale, featuring tables and chairs, cameras, and telephones, fashion, buildings, vehicles, and more, featuring hundreds of objects and contributions from both Japanese and Western designers inspired by Japan, this volume stands as the definitive work on the subject.

Some names will be familiar (Kazuyo Sejima and Ryue Nishizawa of SANAA, Issey Miyake, Shigeru Ban) as will be some of the designs (the Sony Walkman, Panasonic’s Panapet R-70 radio, the Aibo robot dog, Yamaha motorcycles, and Shiro Kuramata’s rose-filled Miss Blanche acrylic chair). But there is so much here that even knowledgeable designers will find something new and the different.

This is a unique resource—beautiful, educational, and entertaining—that will appeal to anyone with an interest in Japanese culture, a passion for international design, or just a taste for beautiful products of all kinds.

Naomi Pollock is an American architect who writes about Japanese design and architecture. Her work has appeared in numerous publications on both sides of the Pacific, including A+U, Dwell, Kinfolk, Wallpaper*, and Architectural Record, for whom she is the Special International Correspondent. In addition, she is the author of several books, including Modern Japanese House, Made in Japan: 100 New Products, Jutaku: Japanese Houses and Sou Fujimoto. In 2018, she was selected to join the College of Fellows of The American Institute of Architects.