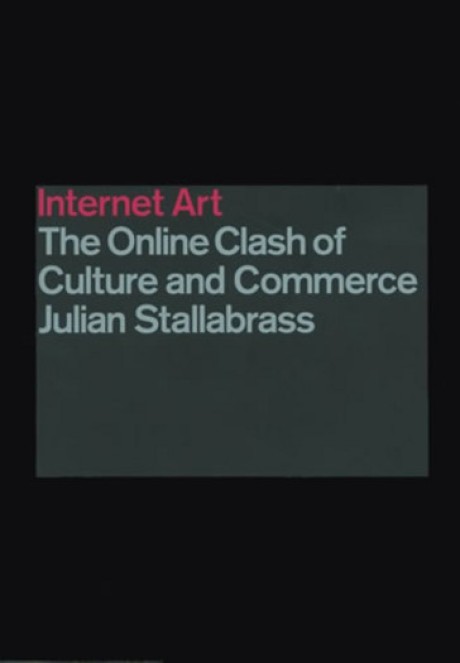 The Online Clash of Culture and Commerce

In its brief history, Internet art has moved from being the concern of amateurs to a position of prominence in the art world. The rapidly evolving technology of the Internet drives the art along with it, bringing in its wake revivals of the avant-garde and modernism long since thought dead. Although material art often feels disengaged with the world when viewed in conventional galleries, Internet art is often humorous, socially aware, and politically active. In an accessible and jargon-free manner, Internet Art explores the character of this new, dematerialized online art and the environment in which it exists. It also shows how artists have responded to the rapid and profound changes that have swept the Internet since the mid-1990s, above all its transformation into an arena for consumerism. In an analysis of the sometimes hostile relations between the art world and on-line art, the book suggests that this new art may have radical implications for the ways in which we conceive of art's authorship and ownership, and how we draw the borders between what is art and what is not.

Julian Stallabrass is Lecturer in Art History at the Courtauld Institute of Art, and the author of Gargantua: Manufactured Mass Culture and Abrams' Paris Pictured, among other books.