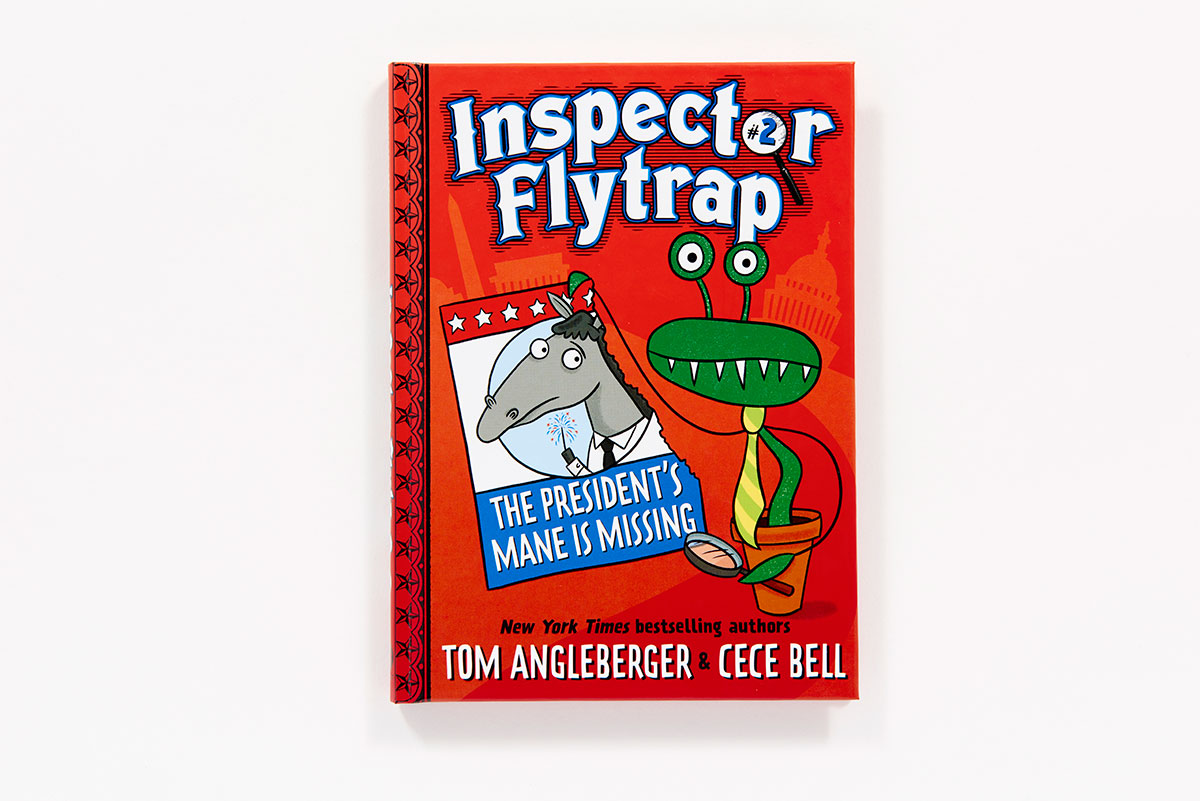 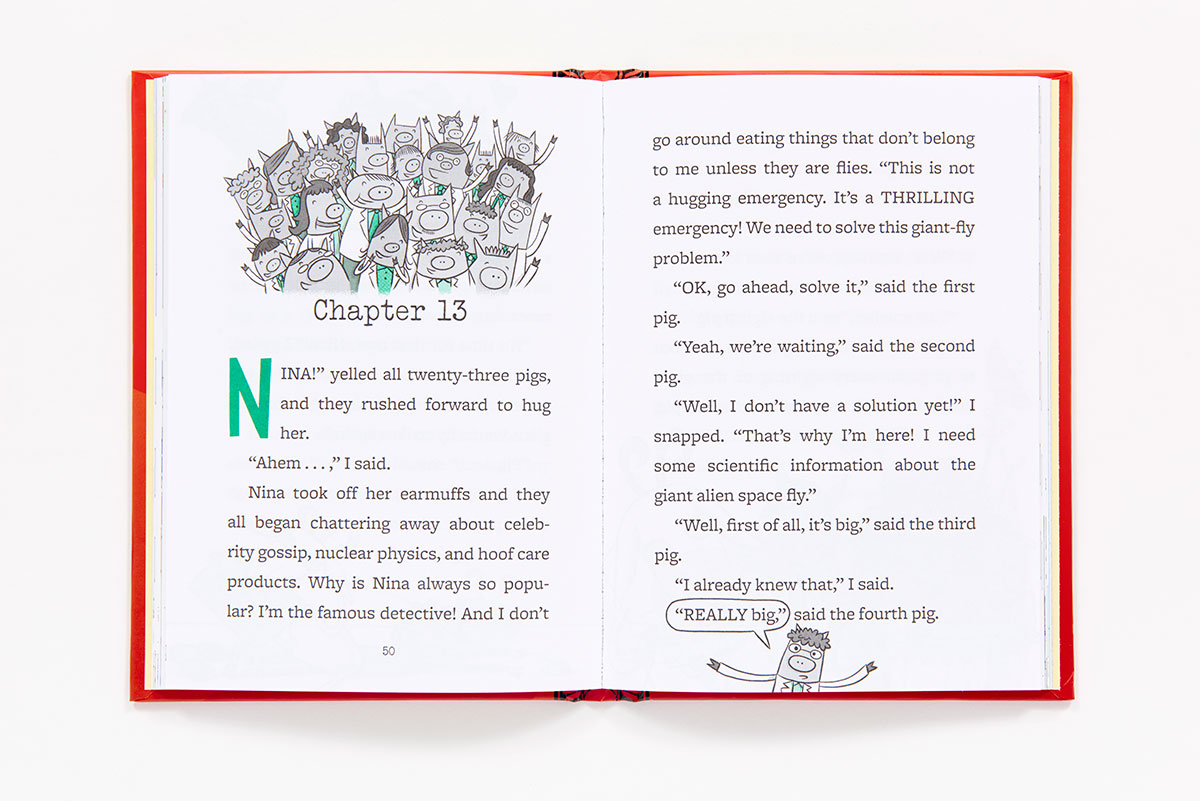 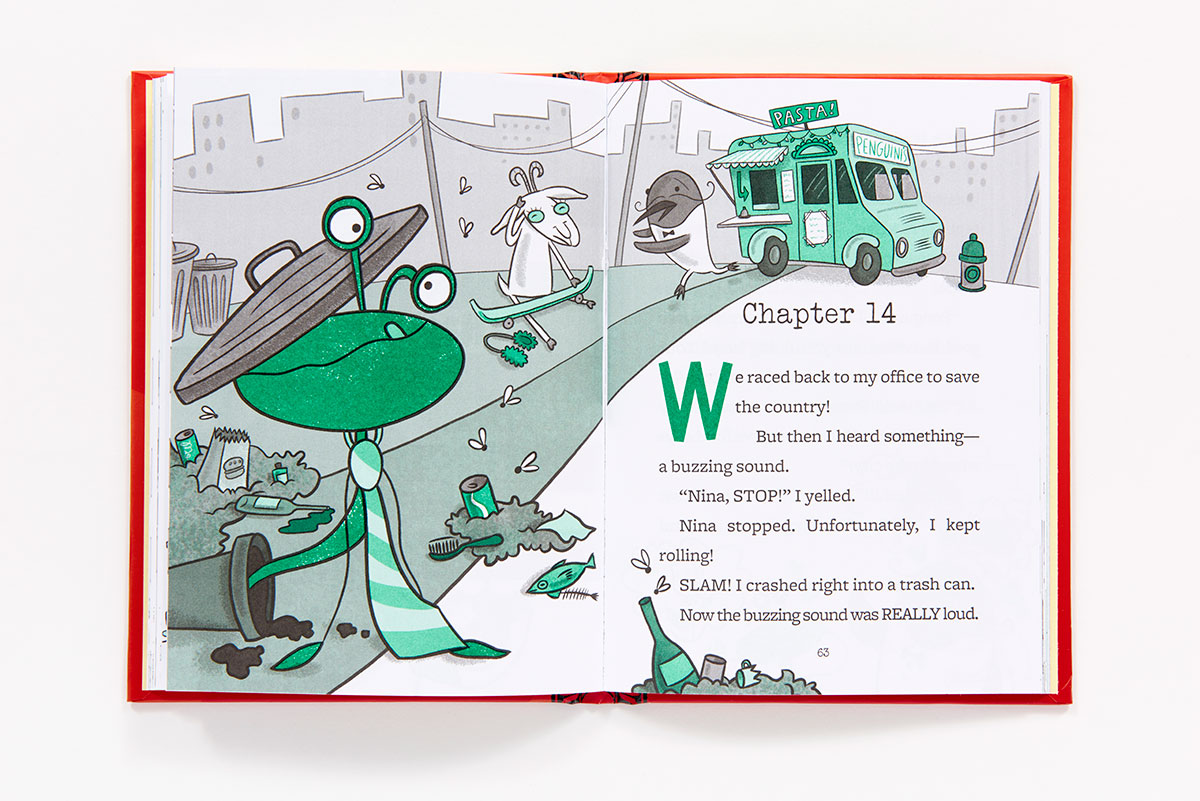 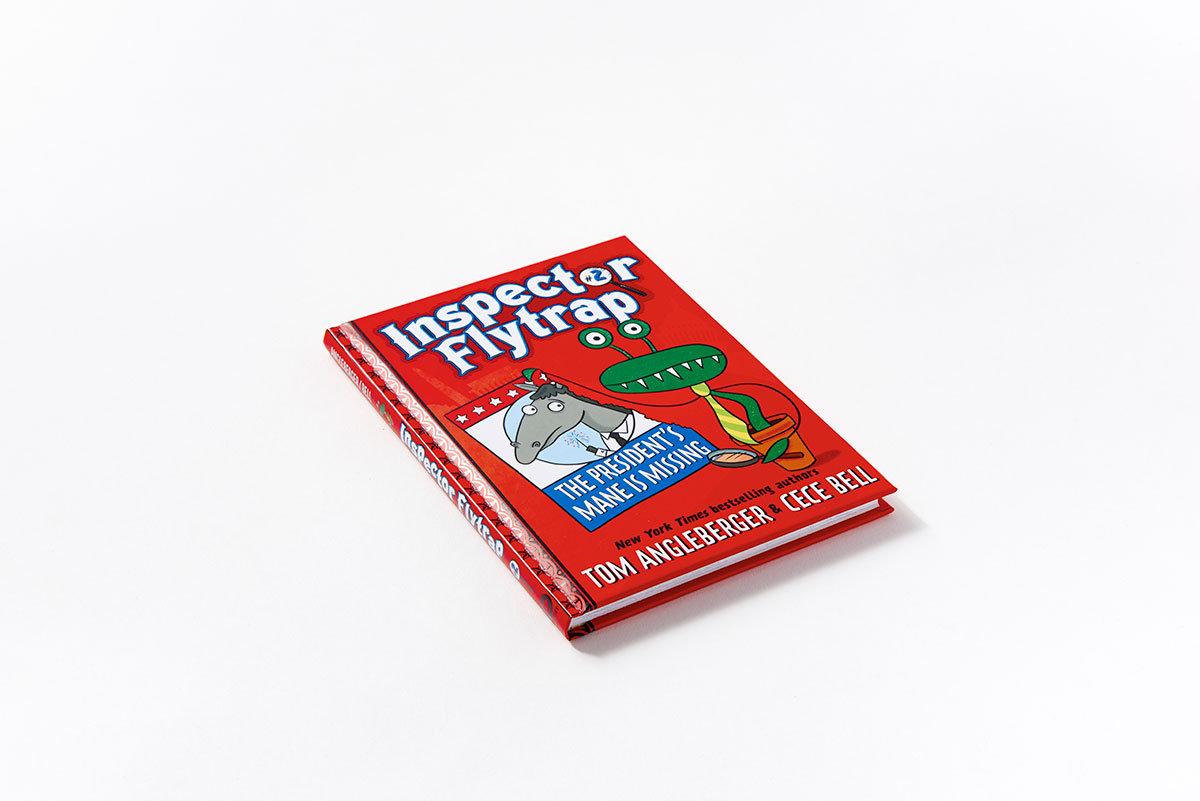 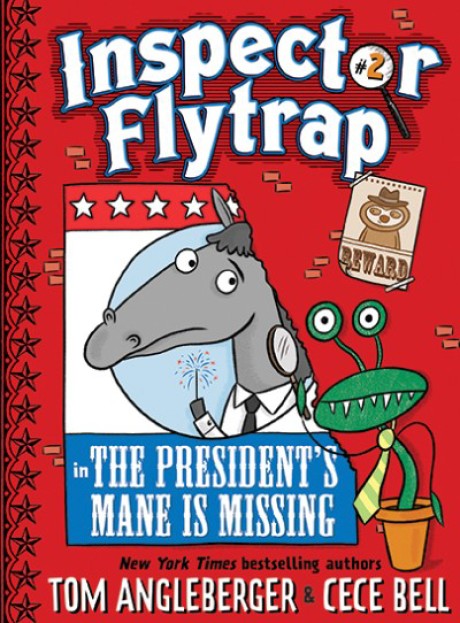 The adventures of Inspector Flytrap and Nina the Goat continue in this next chapter book from New York Times bestselling author Tom Angleberger and Newbery Honor winner Cece Bell!

Meet Nina the Goat. She's a goat and Inspector Flytrap's trusty assistant—except when she eats the clues!

This time, they've got to crack a case for the President of the United States! The President's favorite statue has been damaged. Can Inspector Flytrap and Nina the Goat figure out who's to blame?

Tom Angleberger is the author of the bestselling Origami Yoda series, as well as Fake Mustache and Horton Halfpott, both Edgar Award nominees, and The Qwikpick Papers series. www.origamiyoda.com.

Cece Bell is the author of the Newbery Honor Book and Eisner winner El Deafo. She is also the author of Rabbit and Robot, winner of a Geisel Honor. www.cecebell.wordpress.com. Tom and Cece are married and live in Christiansburg, Virginia.