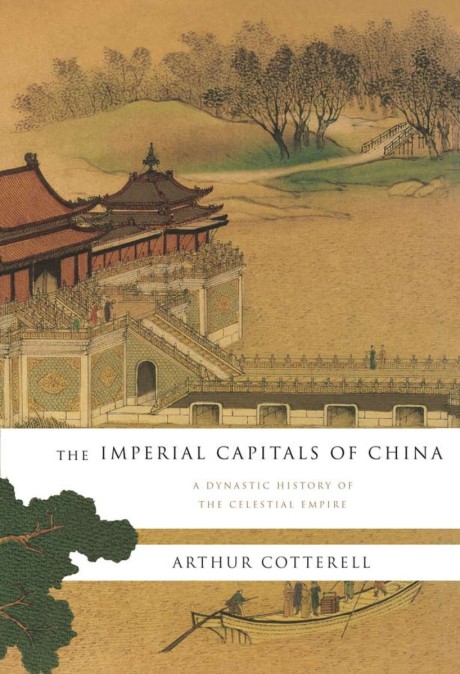 The Imperial Capitals of China

A Dynastic History of the Celestial Empire

From the third century B.C. Shang Emperor's obsessive—and fatal—attempts to engage the Immortals with cosmologically pleasing urban planning, Chinese emperors have designed their imperial capitals in ways that reveal the heart of their dynasty. In a history peopled with countless races, nationalities, and faiths, capital city ley lines display religious preoccupations and building design shows cultural influences of the period. The Tang capital at Chang'an betrays the striking creativity and cultural receptiveness that earmark the era as a literary and artistic golden age, and the Forbidden City of fifteenth century Beijing still stands as testament to Ming dynasty architectural virtuosity. Arthur Cotterell provides an inside view of the rich array of characters, political and ideological tensions, and technological genius that defined the imperial cities of China, as each in turn is uncovered, explored, and celebrated. The oldest continuous civilization in existence today stands to become the most influential.