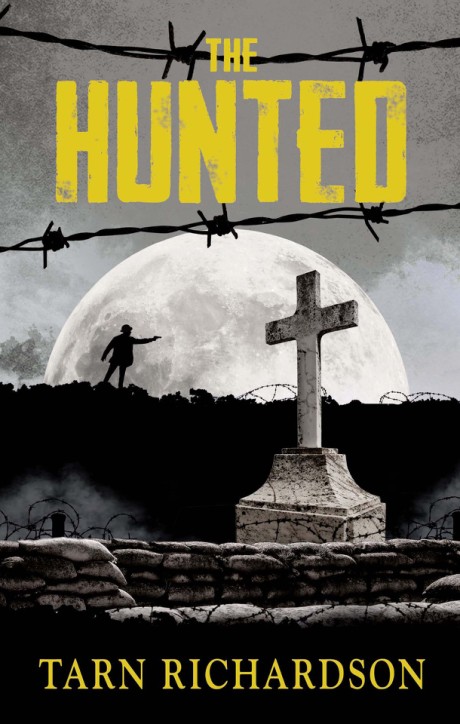 In the bustling streets of Sarajevo in June 1914, the dead body of a priest lies, head shattered by the impact of a fall from a building high above. As the city prepares for the arrival Archduke Franz Ferdinand, grim-faced inquisitor Tacit Poldek is faced not only with the challenge of discovering why the priest has been killed but also confronting other menaces: the demon rumored to be at large in the city and the conspirators of the Black Hand organization who plan to assassinate the Archduke. With terrible danger only ever one step away and his private demons silenced only by strong drink, The Hunted introduces us to the damaged soul that is the unorthodox Catholic inquisitor Tacit Poldek. It is a world both like and unlike our own but in which the Inquisition, is alive and well yet existing in the shadows; in which history is poised to take dangerous and unpredictable paths; where evil assumes many horrific forms, from werewolves to the institutional slaughter of the trenches; and the threat to humanity (in all senses of the word) - and to love - is ever constant.