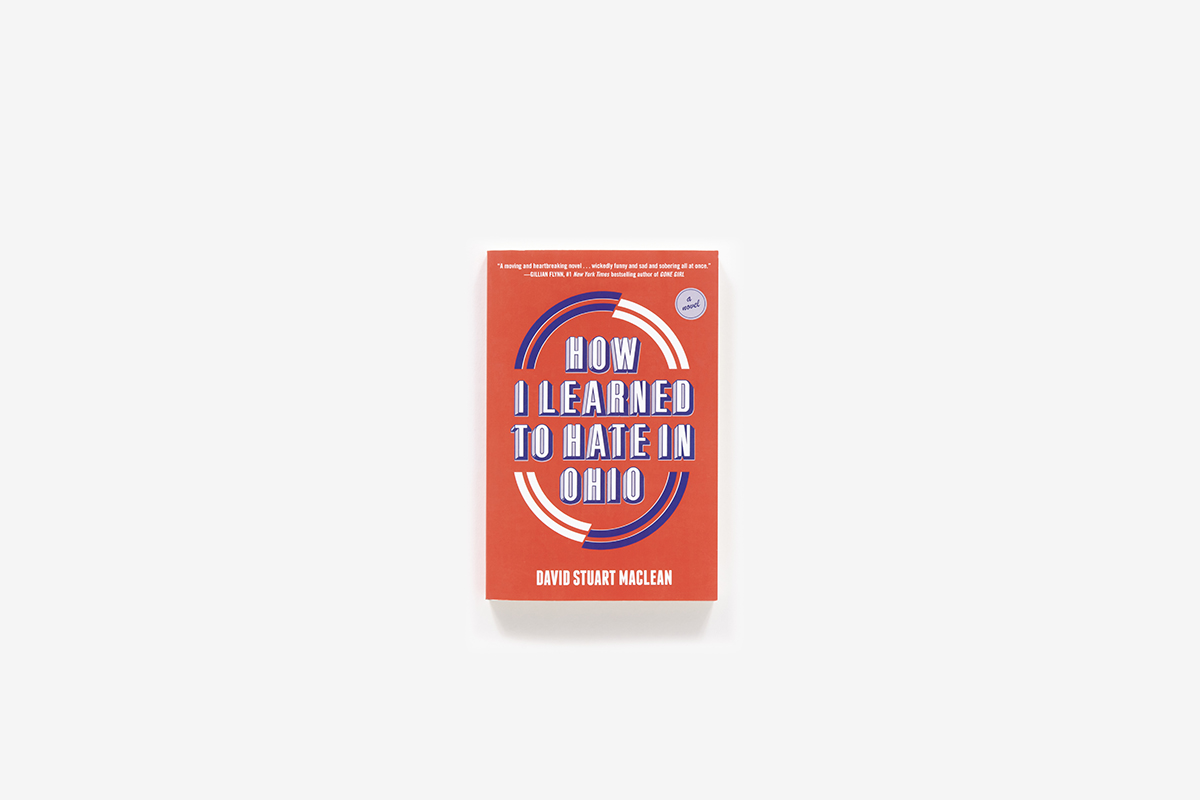 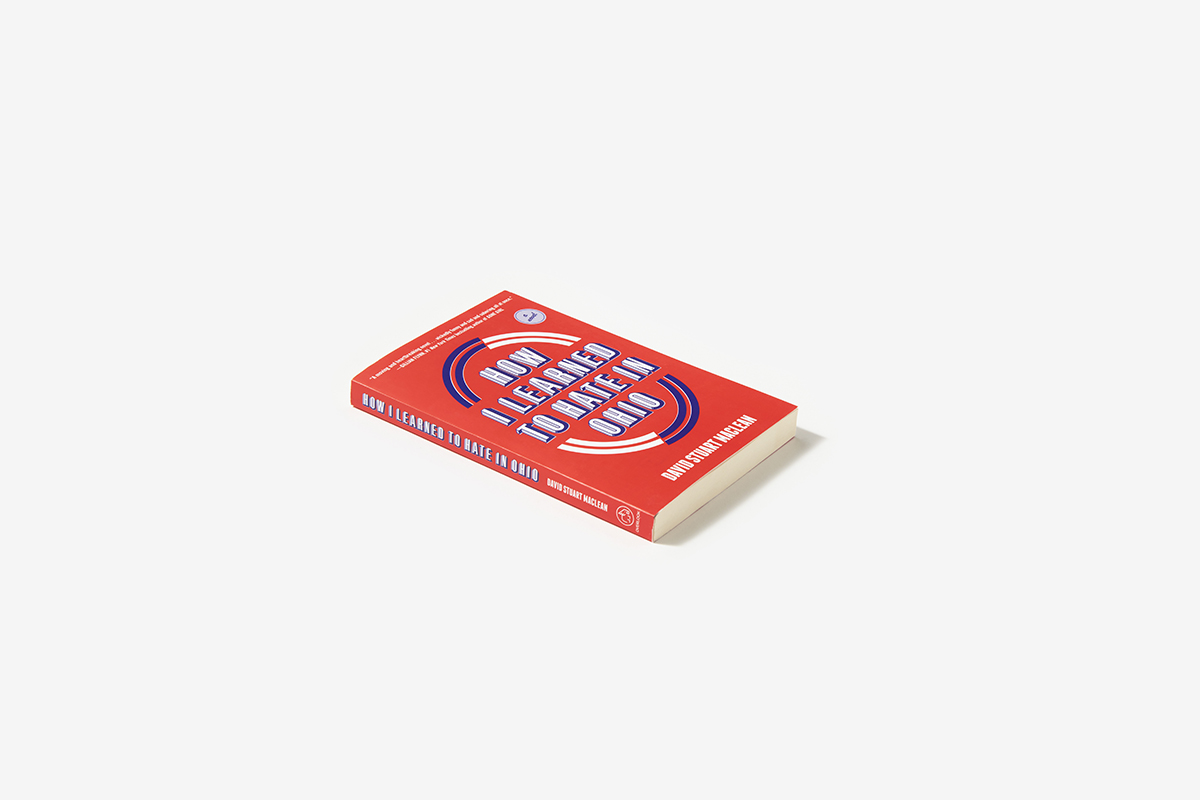 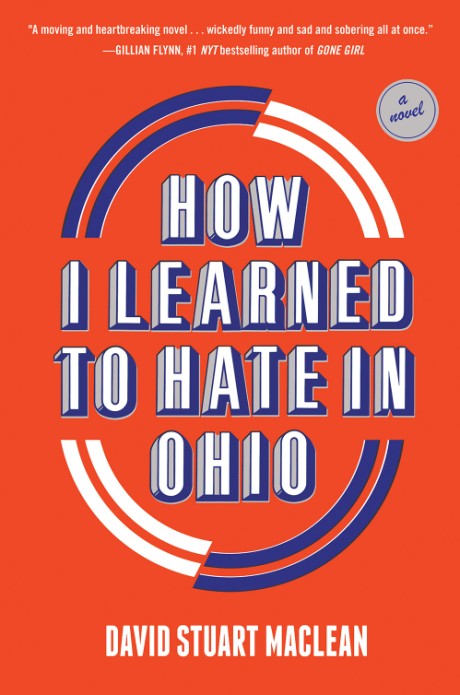 How I Learned to Hate in Ohio

A brilliant, hilarious, and ultimately devastating debut novel about how racial discord grows in America

In late-1980s rural Ohio, bright but mostly friendless Barry Nadler begins his freshman year of high school with the goal of going unnoticed as much as possible. But his world is upended by the arrival of Gurbaksh, Gary for short, a Sikh teenager who moves to his small town and instantly befriends Barry and, in Gatsby-esque fashion, pulls him into a series of increasingly unlikely adventures. As their friendship deepens, Barry’s world begins to unravel, and his classmates and neighbors react to the presence of a family so different from theirs. Through darkly comic and bitingly intelligent asides and wry observations, Barry reveals how the seeds of xenophobia and racism find fertile soil in this insular community, and in an easy, graceless, unintentional slide, tragedy unfolds.

How I Learned to Hate in Ohio shines an uncomfortable light on the roots of white middle-American discontent and the beginnings of the current cultural war. It is at once bracingly funny, dark, and surprisingly moving, an undeniably resonant debut novel for our divided world.

“A sharp debut...observant and piercing set pieces about suburban malaise and economic drift punctuated with starker themes... MacLean distinguishes himself with his voice — that is, Barry's voice, at first sarcastic and distant, then earnest and ultimately heartbroken.”
Minneapolis Star-Tribune —

“MacLean has mastered the tones of striving diffidence in his teen characters as their worlds fall apart at home with badly behaving adults, anger simmers below the surface of daily life, and racial violence erupts. How I Learned to Hate in Ohio becomes not only a finely observed novel but one with a deep social conscience.”

David Stuart MacLean is a winner of the PEN Emerging Writer Award for Nonfiction and author of the award-winning memoir The Answer to the Riddle Is Me. His work has appeared in the New York Times, Ploughshares, Guernica, and on This American Life. He has taught creative writing at the University of Chicago, Columbia College, and the School of the Art Institute; is co-founder of the Poison Pen Reading Series in Houston; and was a Fulbright Scholar to India. Raised in central Ohio, he now lives in Chicago. How I Learned to Hate in Ohio is his debut novel.