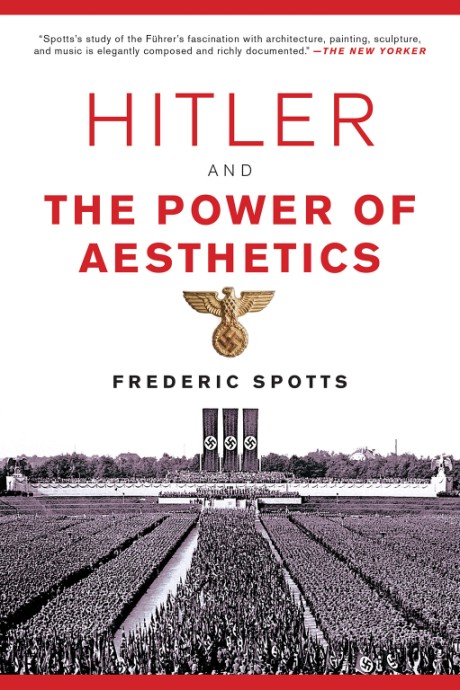 Hitler and the Power of Aesthetics

A startling reassessment of Hitler's aims and motivations, Frederic Spotts's Hitler and the Power of Aesthetics is a deftly argued and highly original work that provides a key to fuller understanding of the Third Reich. In this acclaimed work, Spotts convincingly demonstrates that contrary to the traditional view that Hitler had no life outside of politics, Hitler's interest in the arts was as intense as his racism—and that he used the arts to disguise the heinous crimes that were the means to fulfilling his ends.Hitler's vision of the Aryan superstate was to be expressed as much in art as in politics: culture was not only the end to which power should aspire, but the means of achieving it.