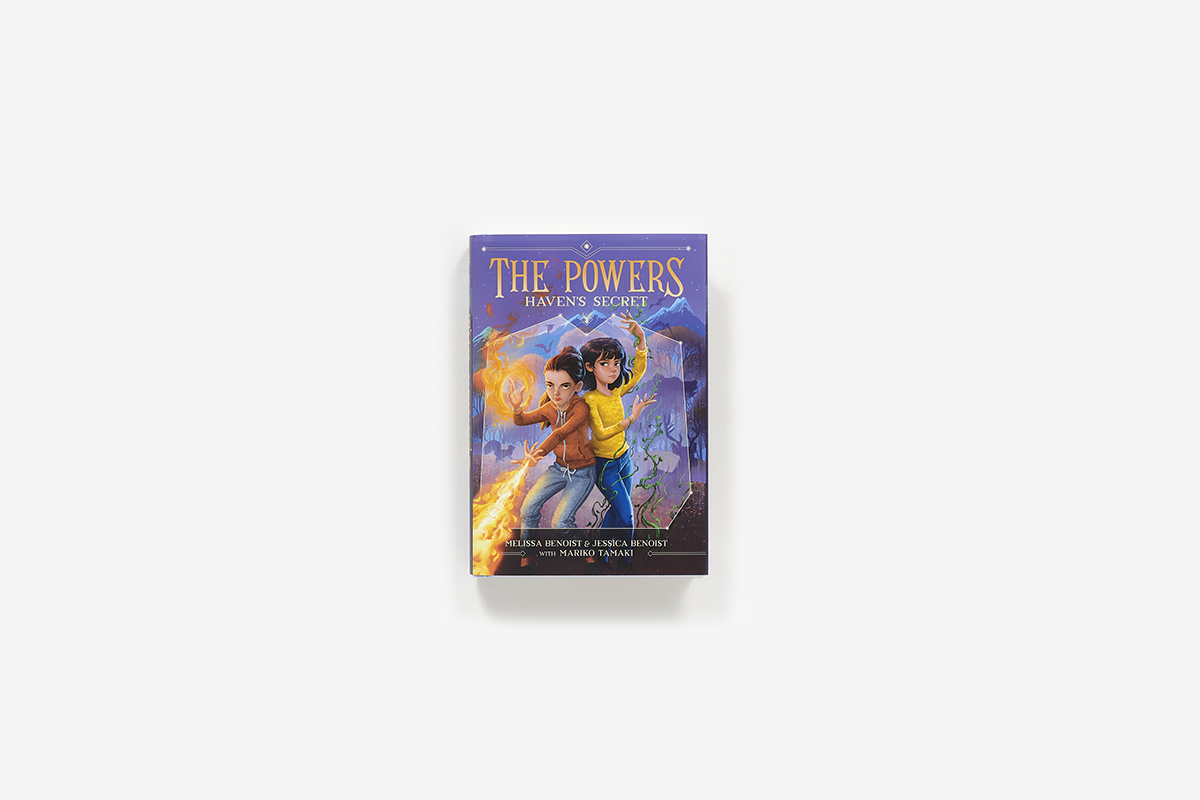 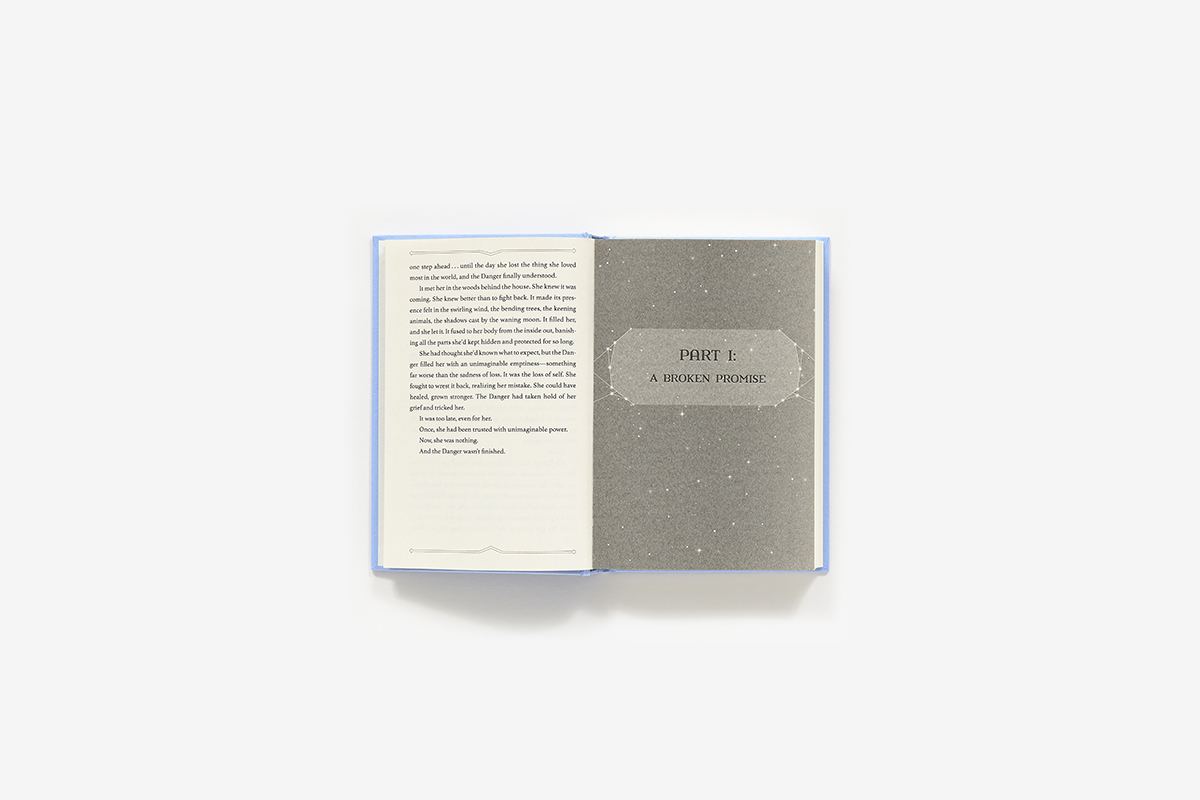 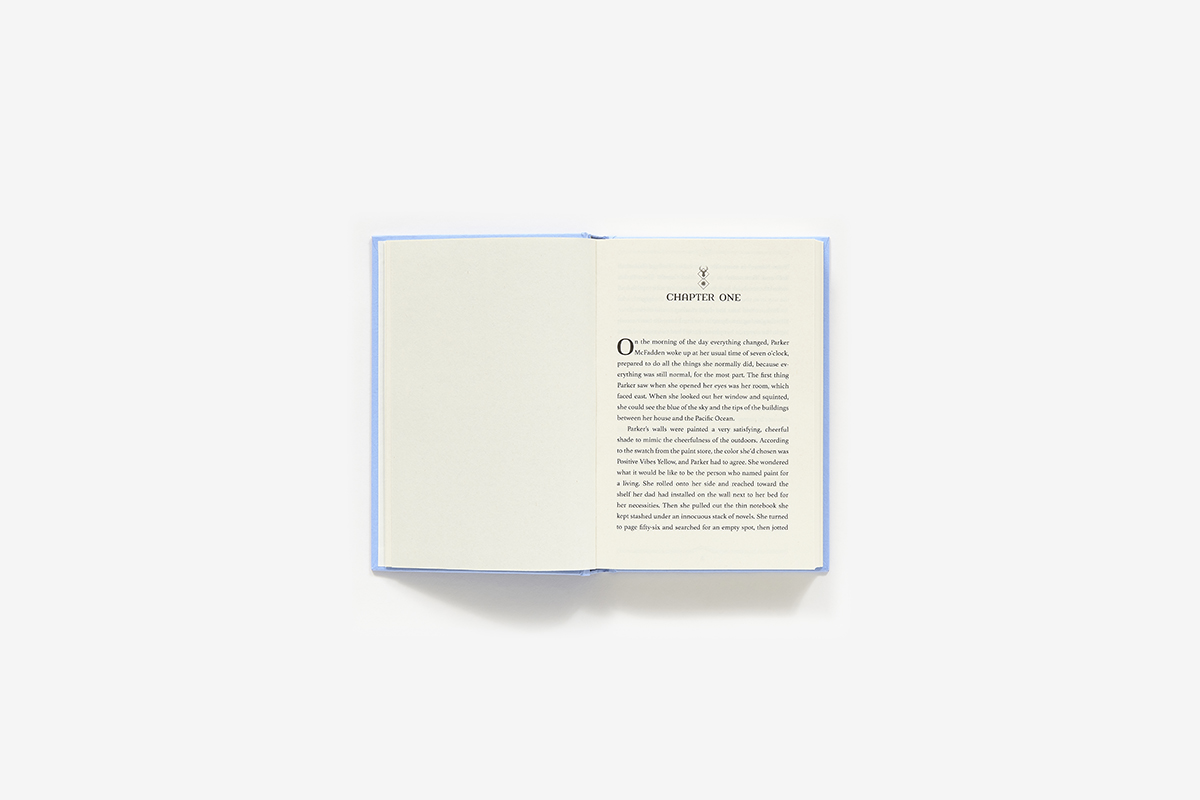 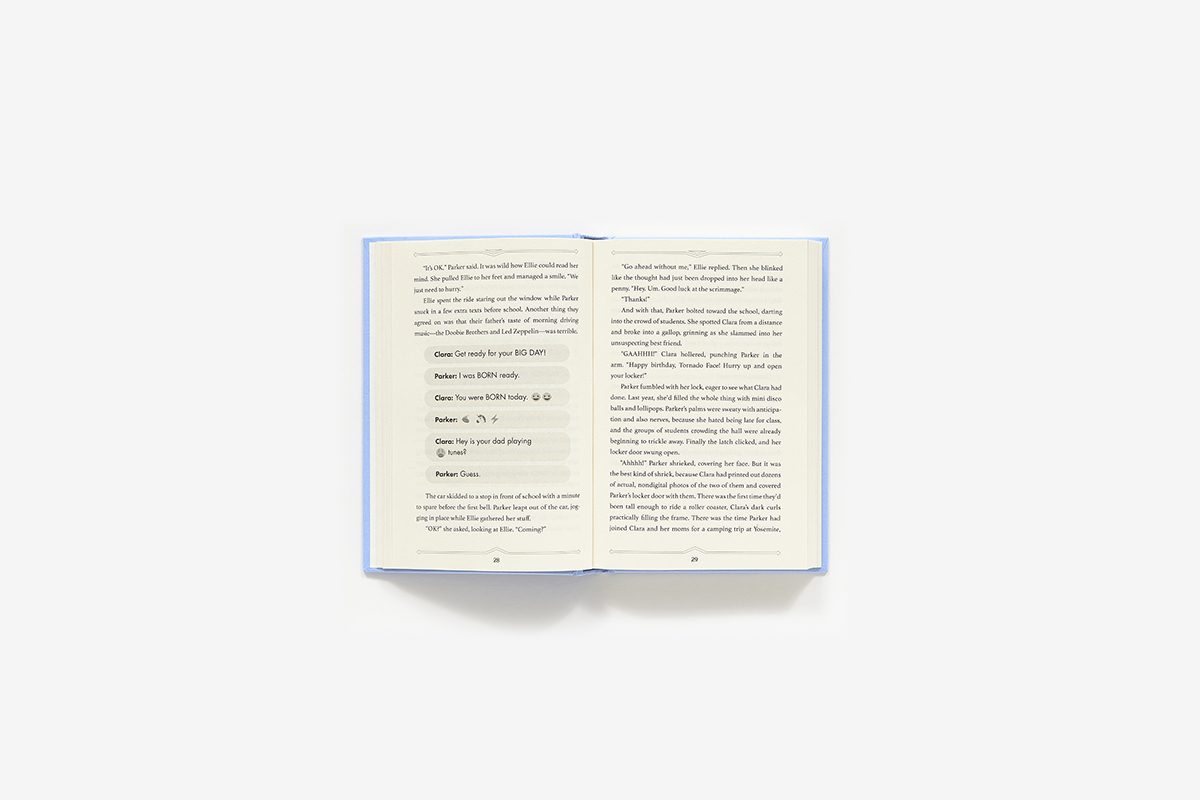 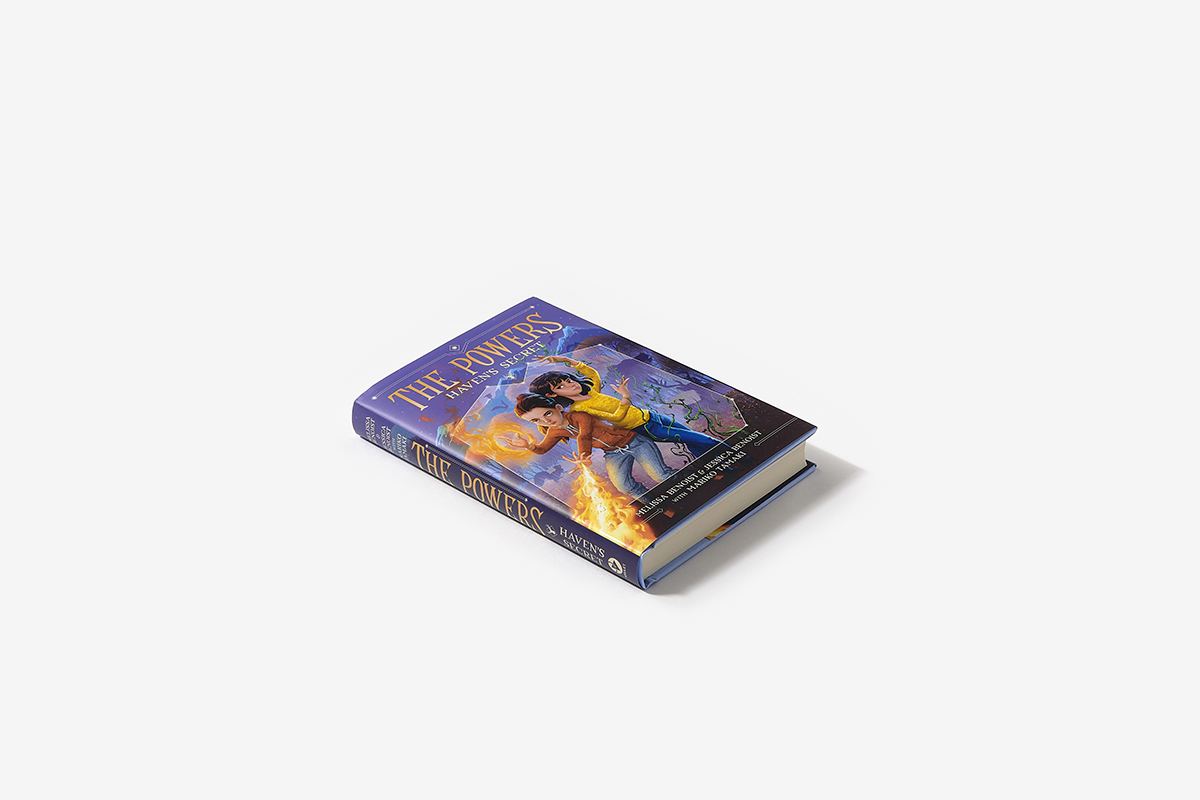 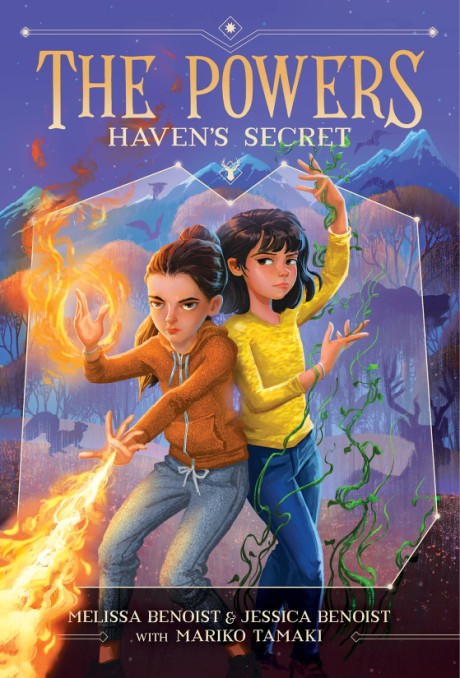 Two sisters come to terms with their extraordinary powers in a new middle grade fantasy from Supergirl’s Melissa Benoist and her sister, the writer Jessica Benoist, with the New York Times bestselling author, Mariko Tamaki

Ellie McFadden has intuitive gifts. She can sense what other living things are feeling. She can even talk to animals! Too bad she can’t connect with her twin sister, Parker. Parker McFadden has kinetic gifts. She can cause shocks to the earth and produce heat energy that explodes from her body like fire, especially when she is angry. The sisters aren’t aware of the legacy they inherited from their mother until, on their thirteenth birthday, two mysterious relatives on the Power side whisk them off to an isolated sanctuary called Haven. Ellie immediately adapts to their new routine, but Parker has one impulse: to get back to her normal life of friends and sports, fast.

Unlocking Haven’s secrets is just the beginning of what Ellie and Parker can do if they choose to work together to harness their abilities. But the sinister force that took their mother has other plans; and if the sisters’ fragile relationship succumbs to The Danger, a terrible fate may befall the people they love.

This epic tale of two remarkable girls and the powers they wield is sure to appeal to fans of Chris Colfer, Rick Riordan, and Tui T. Sutherland.

"The Benoist sisters and Tamaki establish an engaging fantasy series starter with a strong ecological message, a setting full of character, and tantalizing hints of a bigger, worldwide scale."
Publishers Weekly —

Melissa Benoist is an American actress best known for her roles in Glee, Whiplash, and Supergirl (in which she plays Supergirl). She and Jessica Benoist, her sister, are lifelong readers of science fiction and fantasy and are particularly passionate about using fantasy as a vehicle for making topical themes accessible to young readers. Mariko Tamaki is a writer known for her graphic novels This One Summer, a Caldecott Honor and Printz Honor winner cocreated with her cousin Jillian Tamaki; Laura Dean Keeps Breaking Up With Me, a Harvey, Ignatz, Eisner, and Printz Honor winner; and other notable works. Visit her at marikotamaki.blogspot.com.