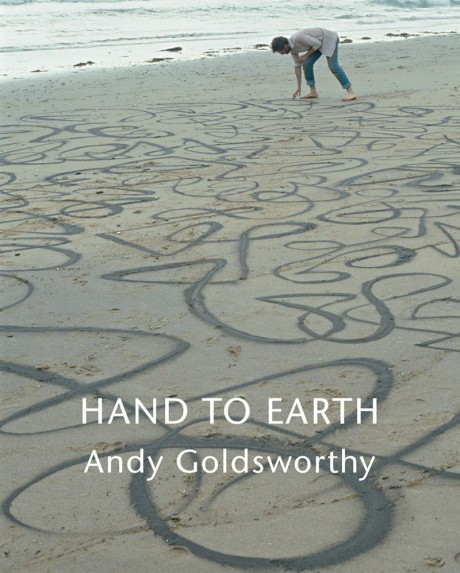 Now available in paperback, this retrospective book covering the work of Andy Goldsworthy from 1976 to 1990 remains one of the most comprehensive publications on the acclaimed artist. With nearly 200 illustrations featuring early examples of his ephemeral works made of leaves, stalks, sand, and snow, Hand to Earth offers fascinating insights into the ways in which Goldsworthy creates his unique and highly personal artworks.

Andy Goldsworthy's work is regularly exhibited in Britain, France, the United States, Japan, and elsewhere. Although commissions take him all over the world, the landscape around his home in Dumfriesshire, Scotland, remains at the heart of his work. Goldsworthy's best-selling books for Abrams include A Collaboration with Nature, Time, Stone, Wall, and Wood. Terry Friedman is an architectural historian and former principal keeper of Leeds City Art Gallery and Henry Moore Centre for the Study of Sculpture in Leeds, England. He curated the first major retrospective of Goldsworthy's work, in 1990.