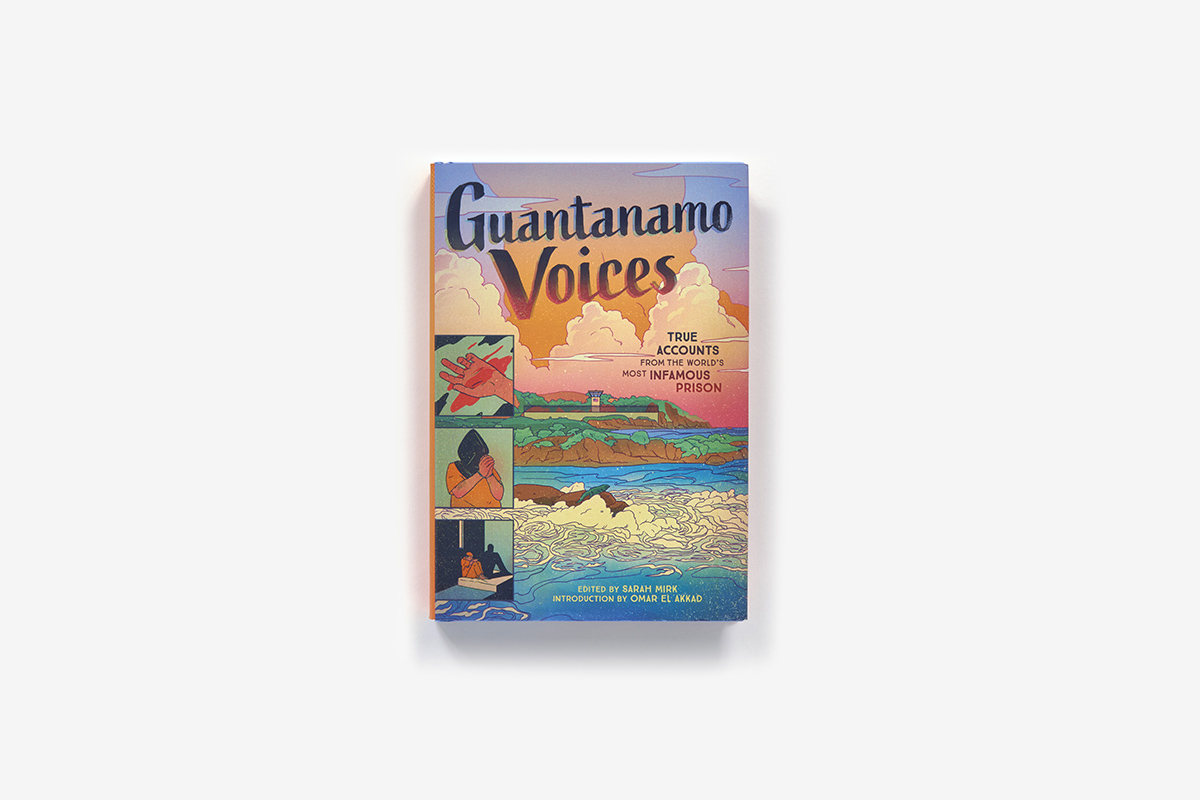 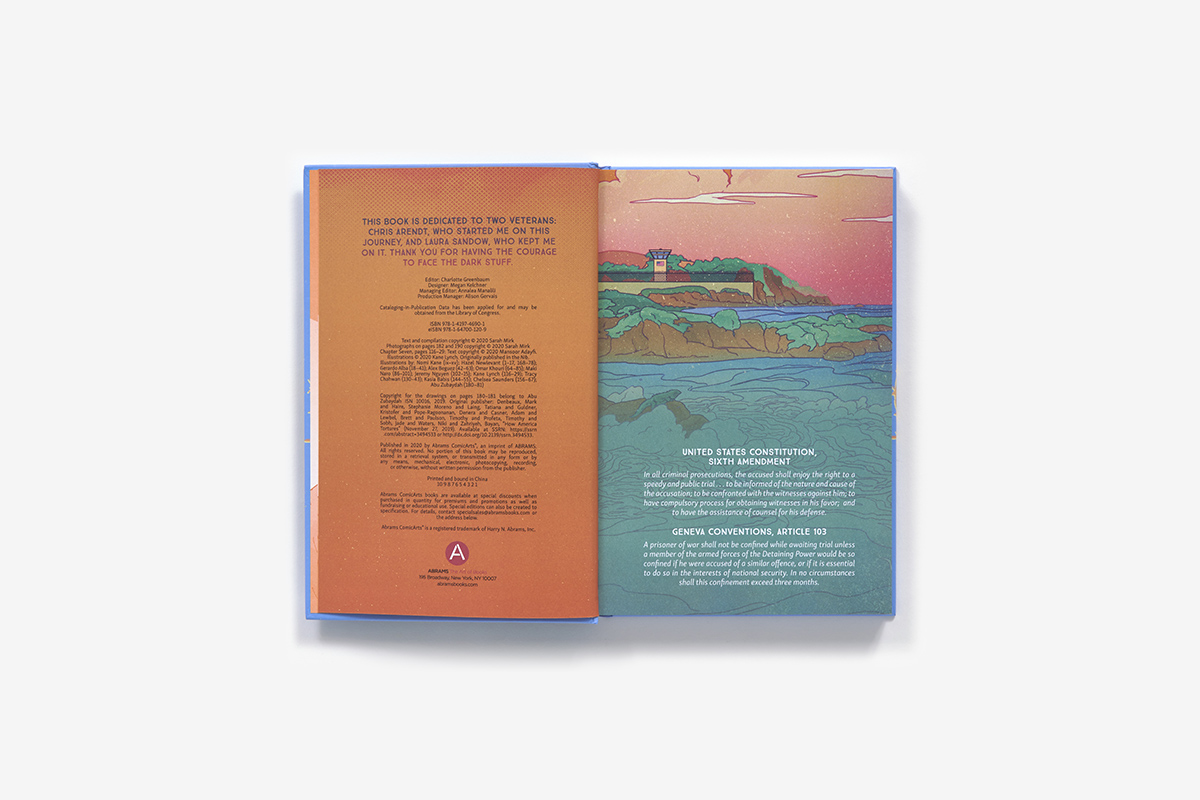 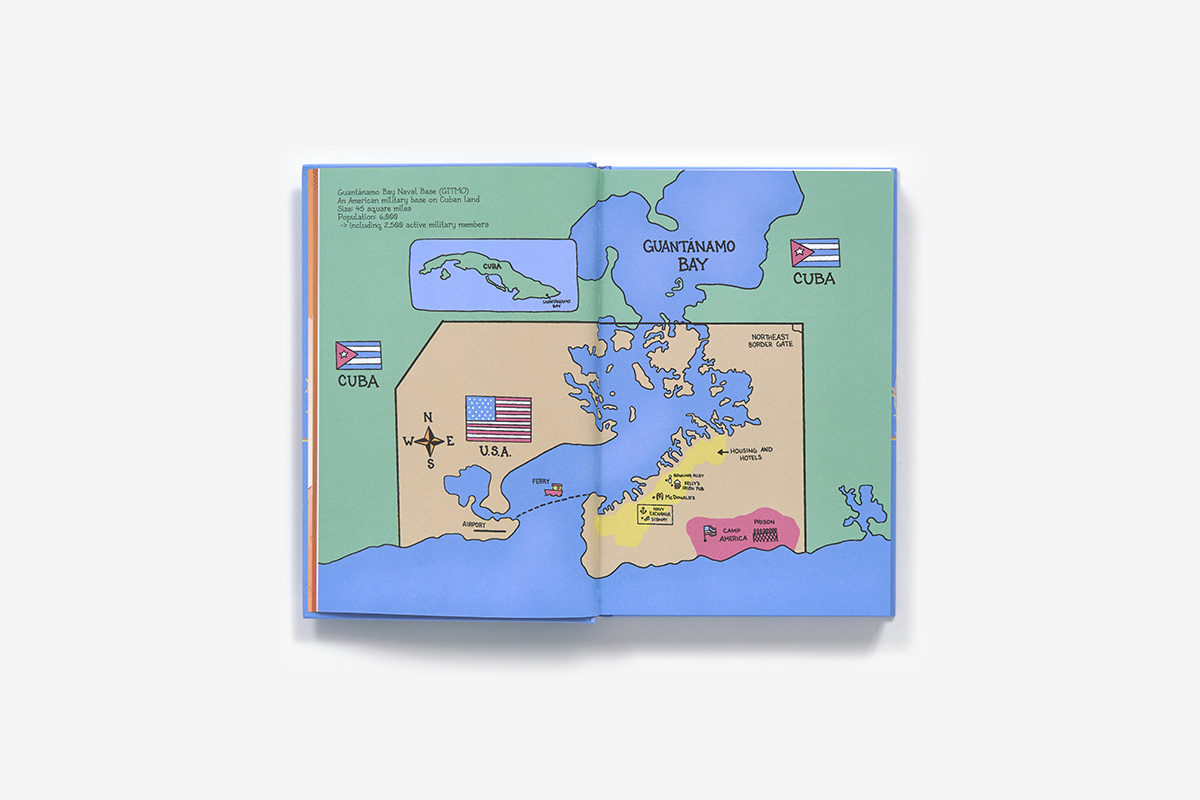 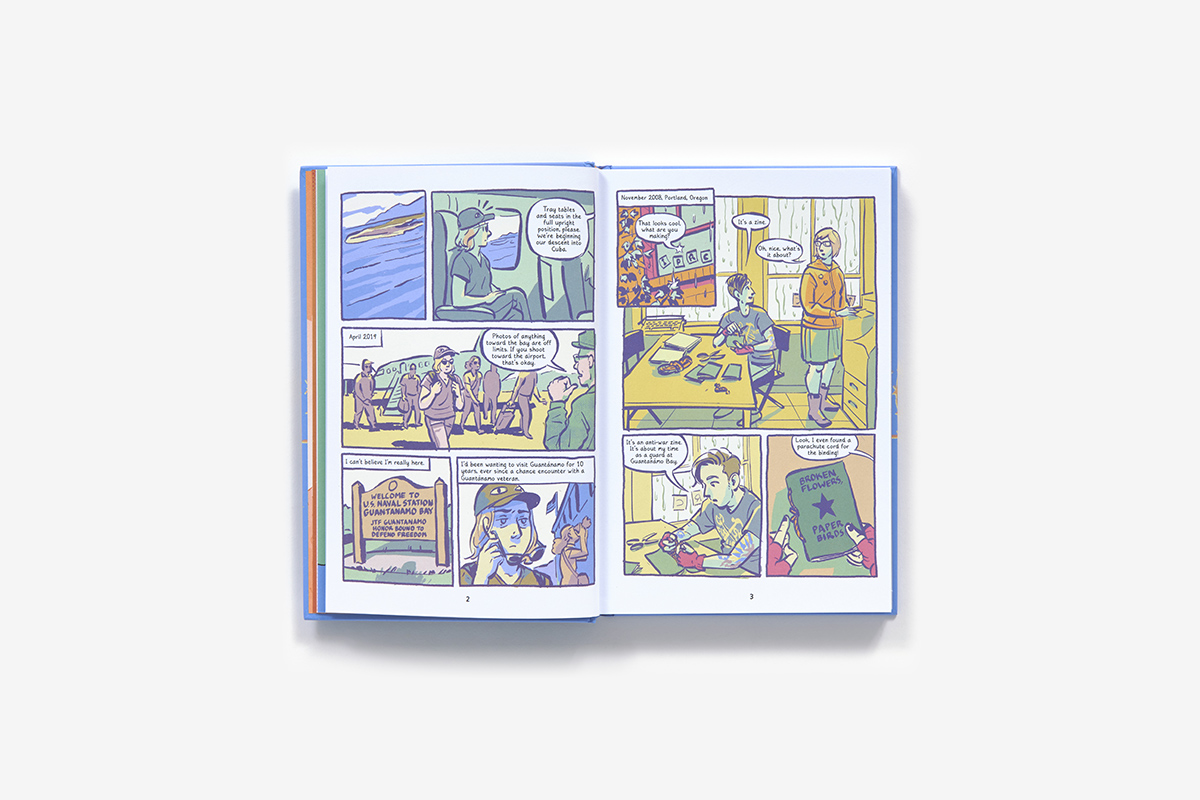 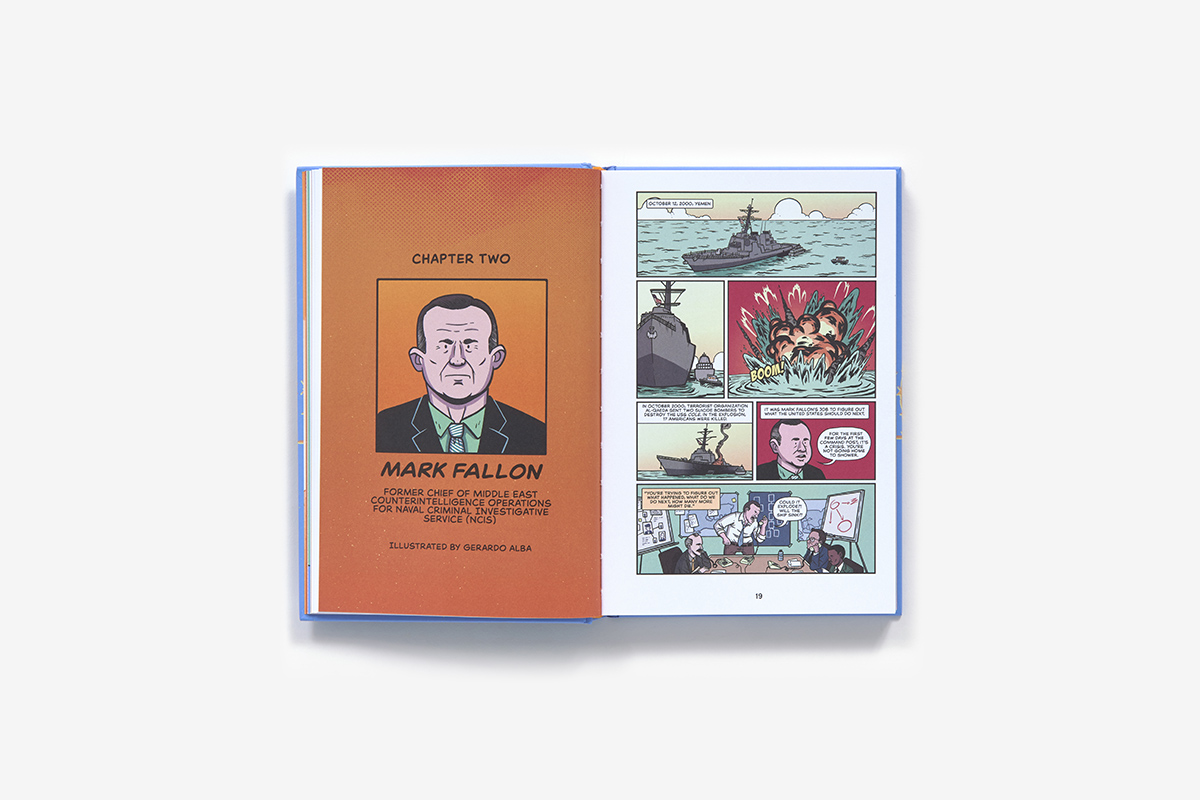 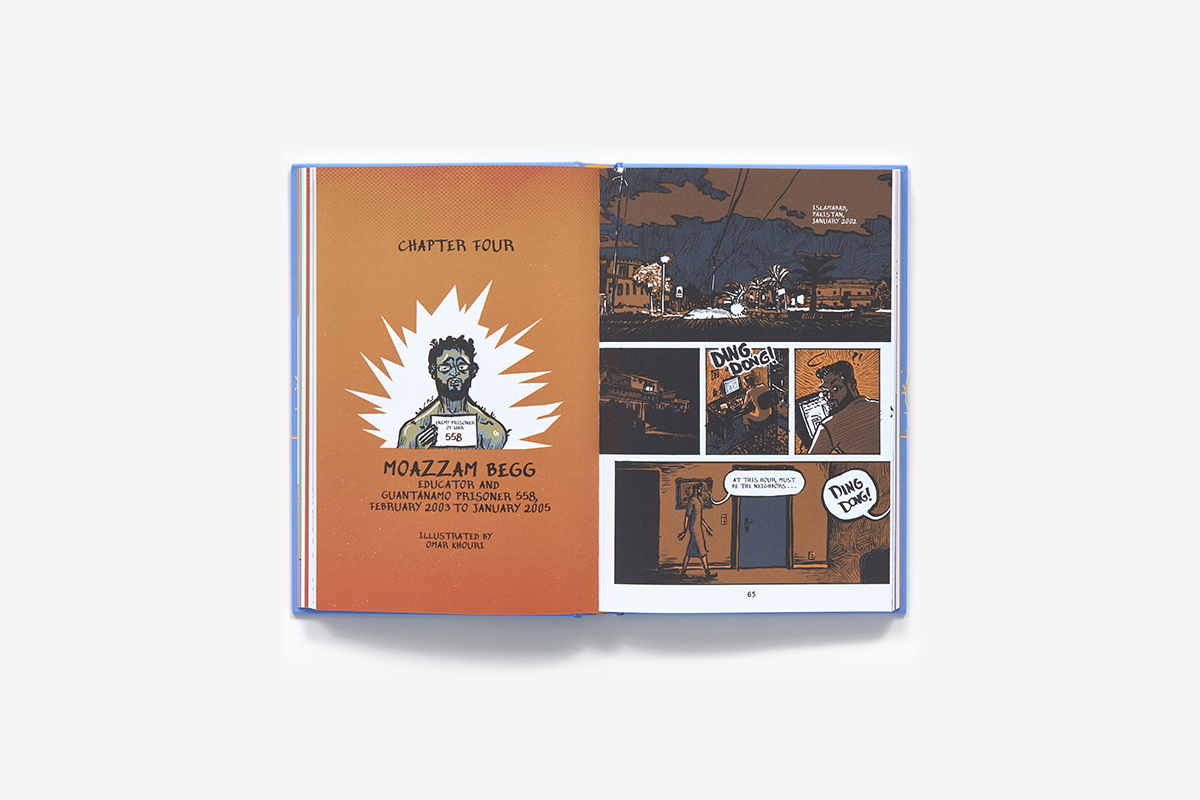 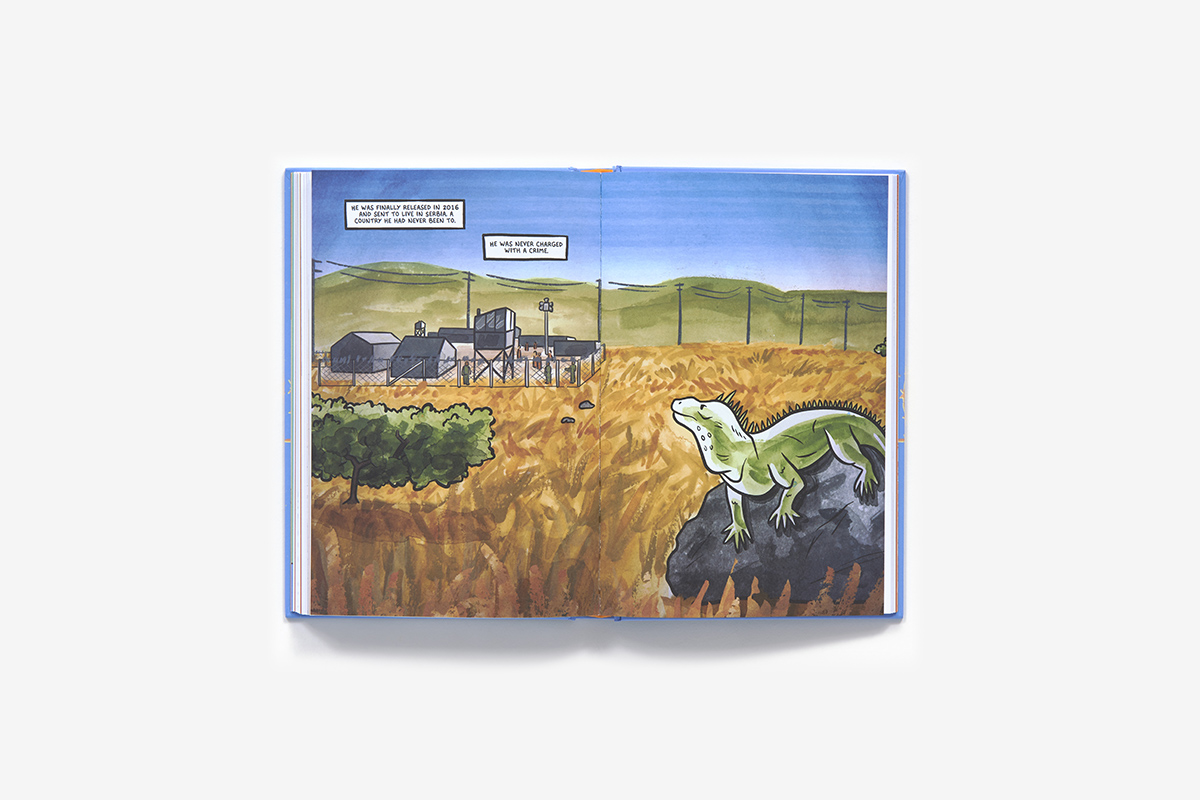 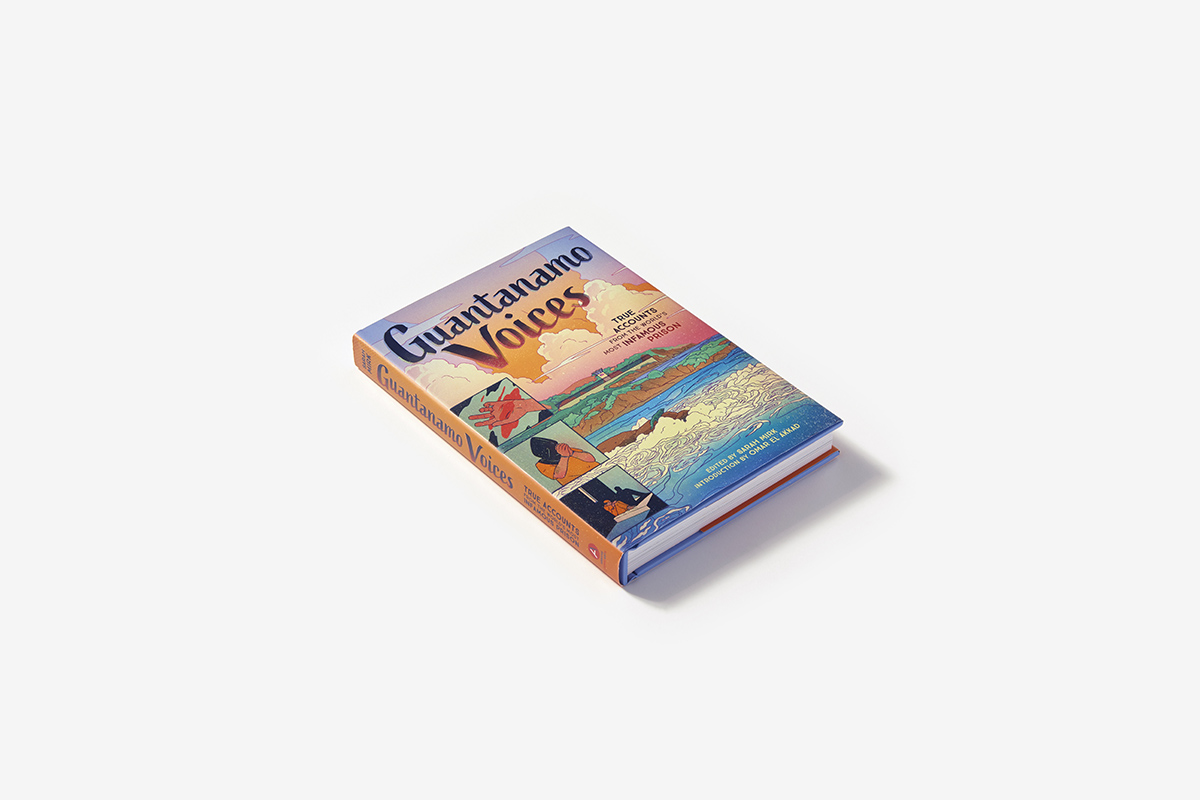 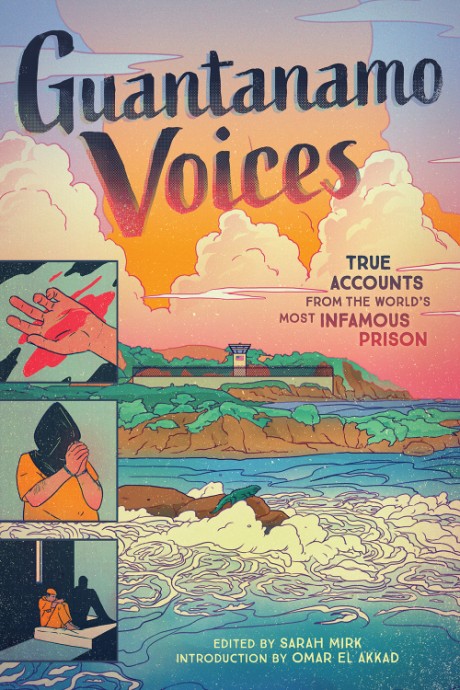 True Accounts from the World’s Most Infamous Prison

In January 2002, the United States sent a group of Muslim men they suspected of terrorism to a prison in Guantánamo Bay. They were the first of roughly 780 prisoners who would be held there—and 40 inmates still remain. Eighteen years later, very few of them have been ever charged with a crime.
In Guantánamo Voices, journalist Sarah Mirk and her team of diverse, talented graphic novel artists tell the stories of ten people whose lives have been shaped and affected by the prison, including former prisoners, lawyers, social workers, and service members. This collection of illustrated interviews explores the history of Guantánamo and the world post-9/11, presenting this complicated partisan issue through a new lens.

“Moving details emerge, as when one detainee narrates his relationship with an iguana, along with profound frustration; in the words of one attorney, “The law is a joke.” The island colors and collection of styles make for a surprisingly artful book.”
The New York Times Book Review —

“An eye-opening, damning indictment of one of America’s worst trespasses that continues to this day.”
Kirkus Reviews —

“…exposes the surreal inhumanity and documents the humane attempts at justice-seeking for the so-called “detainees” in the “detention facility” known as Guantánamo.”
Booklist —

“…The prison is often a forgotten topic of recent American history; Guantanamo Voices’illustrated format does the difficult work of making these facts accessible to a broad audience, dispelling falsehoods in the process…”
KQED —

“The influences of Chris Ware, the Hernandez brothers and Moebius can be seen in Guantánamo Voices, a narrative report on the complex legal maneuvering, bureaucratic banality and patriotic equivocation that helped to justify a wartime prison that still exists today.”

Sarah Mirk is a multimedia journalist whose work focuses on telling nuanced, human-focused stories. She is an editor of The Nib and the former online editor of national feminism and pop-culture magazine Bitch Media. She lives in Portland, Oregon.