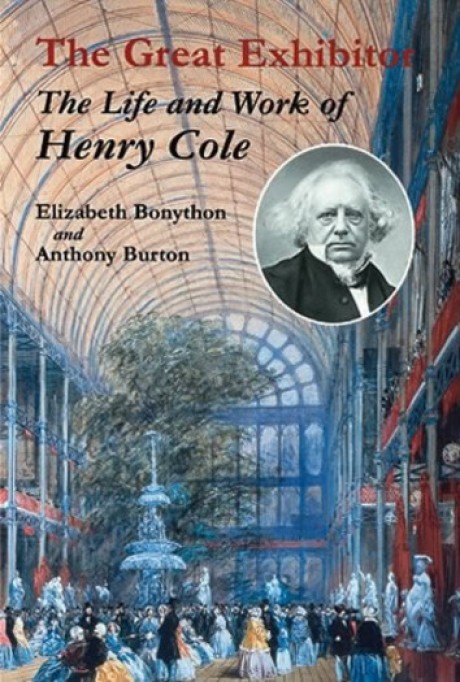 The Life and Work of Henry Cole

By Elizabeth Bonython, and Anthony Burton

One of the eminent figures of the Victorian era, Henry Cole (1808-1882) was a visionary whose pioneering ideas helped create the magnificent London museum that is now called the Victoria and Albert. With Prince Albert (consort of Queen Victoria), "Old King Cole" also helped to make London's Great Exhibition of 1851 a rousing triumph. Yet Cole's important contributions to cultural history have largely been forgotten. The Great Exhibitor is the first full-length biography of this museum pioneer who also played a pivotal role in establishing the English postal system, in expanding the railway, and in art and science education. This detailed portrait captures the personality of a man who in his own time aroused both admiration and antipathy, and restores to his proper place in history a larger-than-life Victorian phenomenon.

Elizabeth Bonython, an honorary fellow of the V&A research department, is an authority on Sir Henry Cole. Anthony Burton, now a senior research fellow in museum history at the V&A, has been assistant keeper of the National Art Library and head of the Bethnal Green Museum of Childhood.