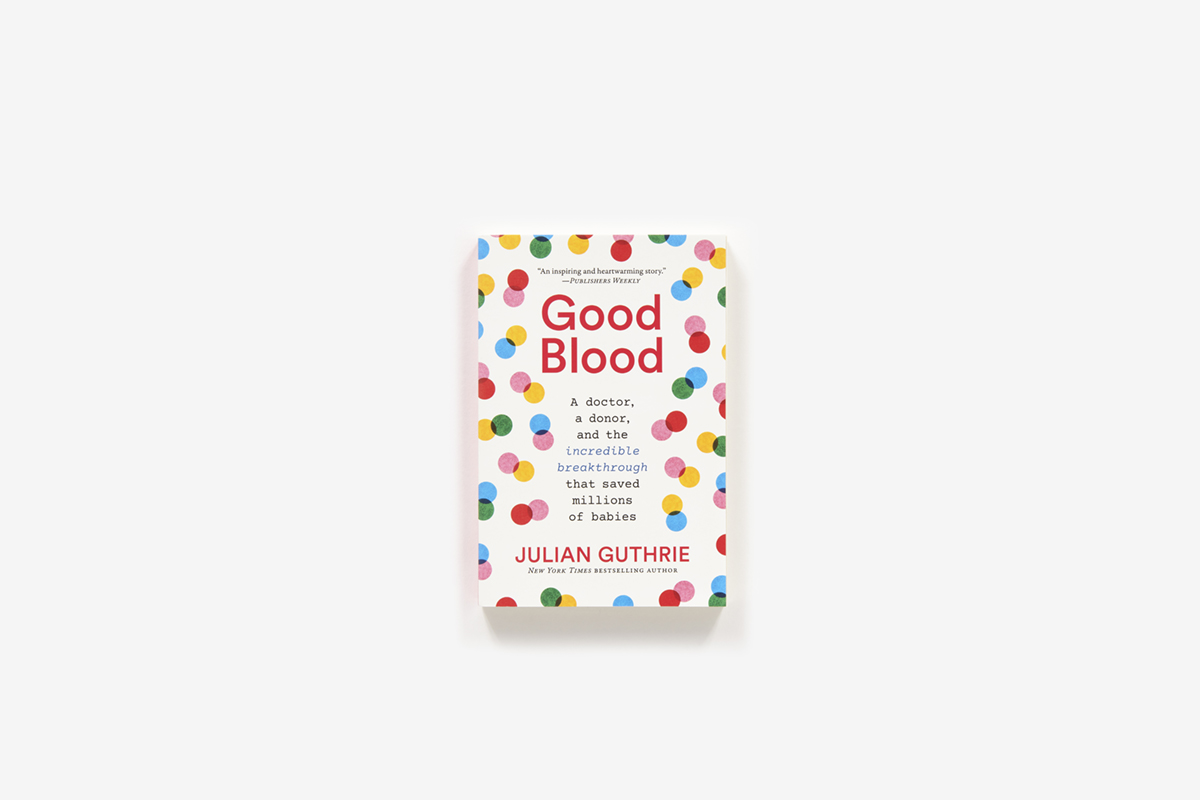 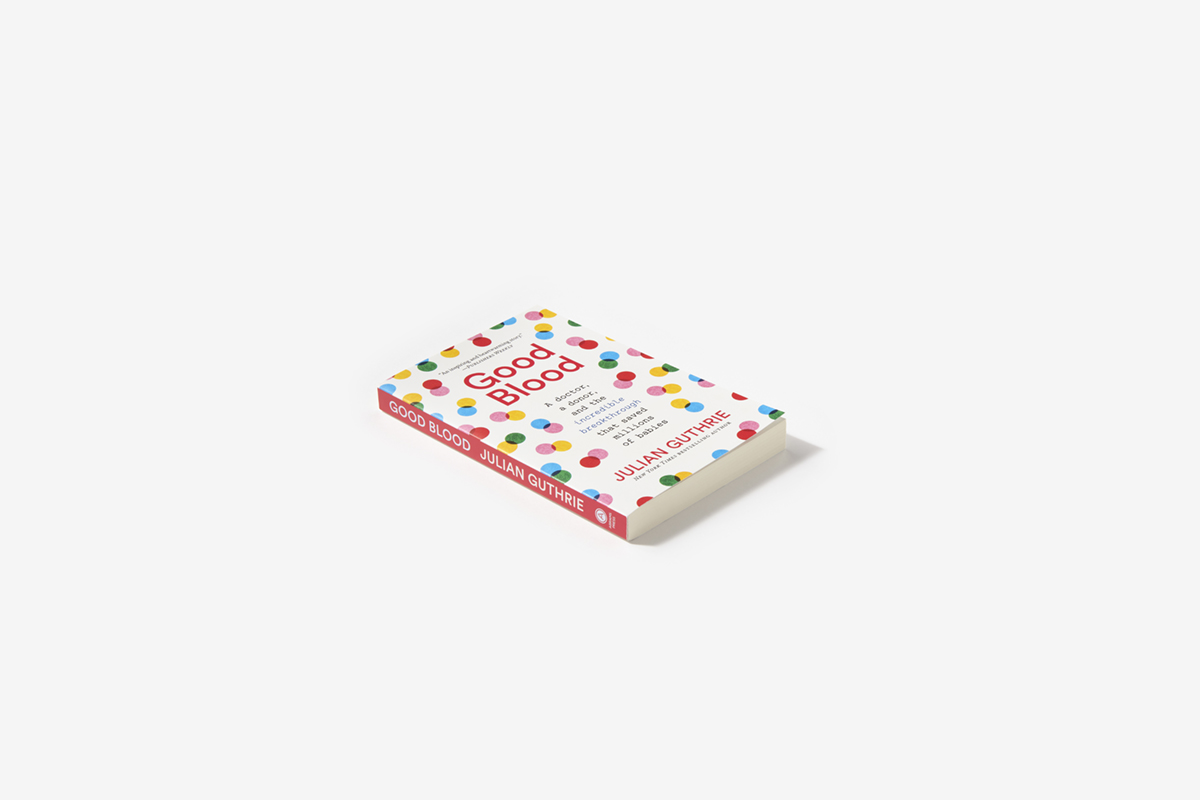 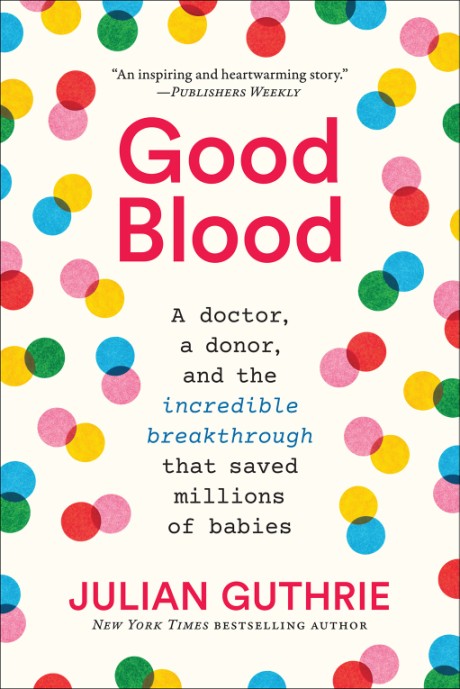 A Doctor, a Donor, and the Incredible Breakthrough that Saved Millions of Babies

A remarkable, uplifting story about one of the greatest medical breakthroughs of the 20th century

In 1951 in Sydney, Australia, a fourteen-year-old boy named James Harrison was near death when he received a transfusion of blood that saved his life. A few years later, and half a world away, a shy young doctor at Columbia University realized he was more comfortable in the lab than in the examination room. Neither could have imagined how their paths would cross, or how they would change the world.

In Good Blood, bestselling writer Julian Guthrie tells the gripping tale of the race to cure a horrible blood disease known as Rh disease that stalked families and caused a mother’s immune system to attack her own unborn child. The story is anchored by two very different men on two continents: Dr. John Gorman in New York, who would land on a brilliant yet contrarian idea, and an unassuming Australian whose almost magical blood—and his unyielding devotion to donating it—would save millions of lives.

Good Blood takes us from Australia to America, from research laboratories to hospitals, and even into Sing Sing prison, where experimental blood trials were held. It is a tale of discovery and invention, the progress and pitfalls of medicine, and the everyday heroics that fundamentally changed the health of women and babies.

“a readable pop-history account of medical research that turned out spectacularly.”
Kirkus Reviews —

“In a true tour de force, Julian Guthrie spans decades of intensive research amid celebrated discoveries that highlight the final successful treatment of Rh disease. Good Blood is a good read about a major medical achievement that continues to save lives throughout the world.”
Professor of Medicine, UC San Francisco, Dr. Jay A. Levy, MD —

“Chief Seattle said, ‘All things are connected like the blood that unites us all. Man did not weave the web of life, he is merely a strand in it.’ In Good Blood, Julian Guthrie weaves a lyrical web of science, selflessness, and soul that gives hope for a united humanity. Truly a story to be savored.”
Chancellor’s Distinguished Professor of Physics, UC-San Diego & author of Losing the Nobel Prize, Brian Keating —

Julian Guthrie is a journalist and author based in the San Francisco Bay Area. She spent 20 years at the San Francisco Chronicle, where she won numerous awards and had her writing nominated multiple times for the Pulitzer Prize. She is the author of four previous books, including the bestsellers The Billionaire and the Mechanic and How to Make a Spaceship.