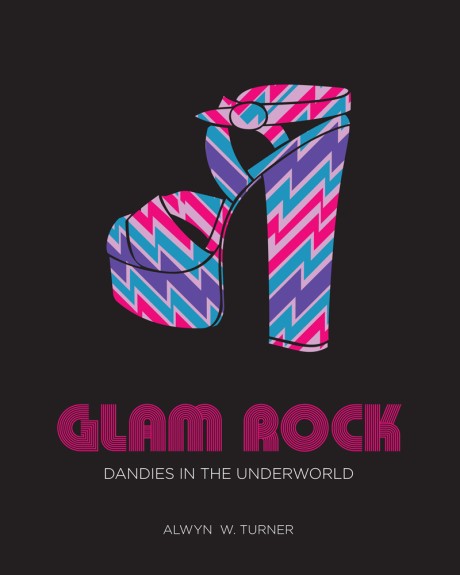 Dandies in the Underworld

In the early 1970s, glam rock changed the face of popular culture in Britain. Against a backdrop of a nation racked by economical and social crises, the flamboyancy and theatricality of glam provided an excuse for a party and an escapist dream for musicians and fans alike. British acts like David Bowie, Roxy Music, T. Rex, and Mott the Hoople—together with Americans such as Lou Reed, Alice Cooper, and the New York Dolls—and innovative theatrical productions like The Rocky Horror Show, drew on the original blueprint of rock and roll as well as on Hollywood, cabaret, Broadway musicals, science fiction, and more, and the resulting music was a wild blend of camp artifice and avant-garde decadence.
Drawing on the collections of the V&A, Glam Rock narrates the story of glam and explores its impact on fashion, theater, and film. Although by 1975 the era had come to an end, glam never went away. Its attitudes and aesthetics shaped much of what was to come, from disco to punk, the new romantics to Britpop, Prince to Lady Gaga.