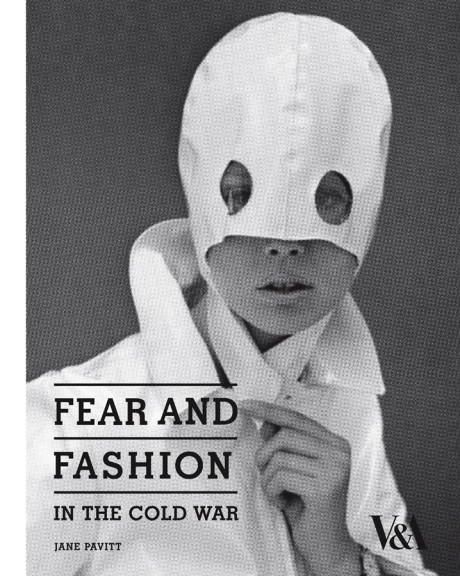 Fear and Fashion in the Cold War

From Barbarella's bikini to vinyl radiation suits to high-tech jewelry, the Cold War's impact on fashion was unmistakable.

Atomic anxieties, the space race, technological developments, and the first forays into "super-reality" led to innovations in materials, the cybernetic visions of the 1960s, and a range of surprising responses from artists, filmmakers, scientists, and designers. With a stunning selection of images, including photographs by fashion luminaries such as John French, Fear and Fashion in the Cold War explores how the image of the body was shaped by Cold War concerns between 1945 and 1970. In this engaging book, Jane Pavitt incorporates military, political, and scientific research in an engrossing discussion of how countercultural theories and experiences in the later 1960s shaped an alternative view of the "Cold War Body."

Jane Pavitt is the University of Brighton Senior Research Fellow in Product Design at the V&A. She is lead curator ?of the exhibition Cold War Modern and has curated several major exhibitions including Brilliant (V&A 2004) and Brand.New (V&A 2000). She also edited the accompanying books.