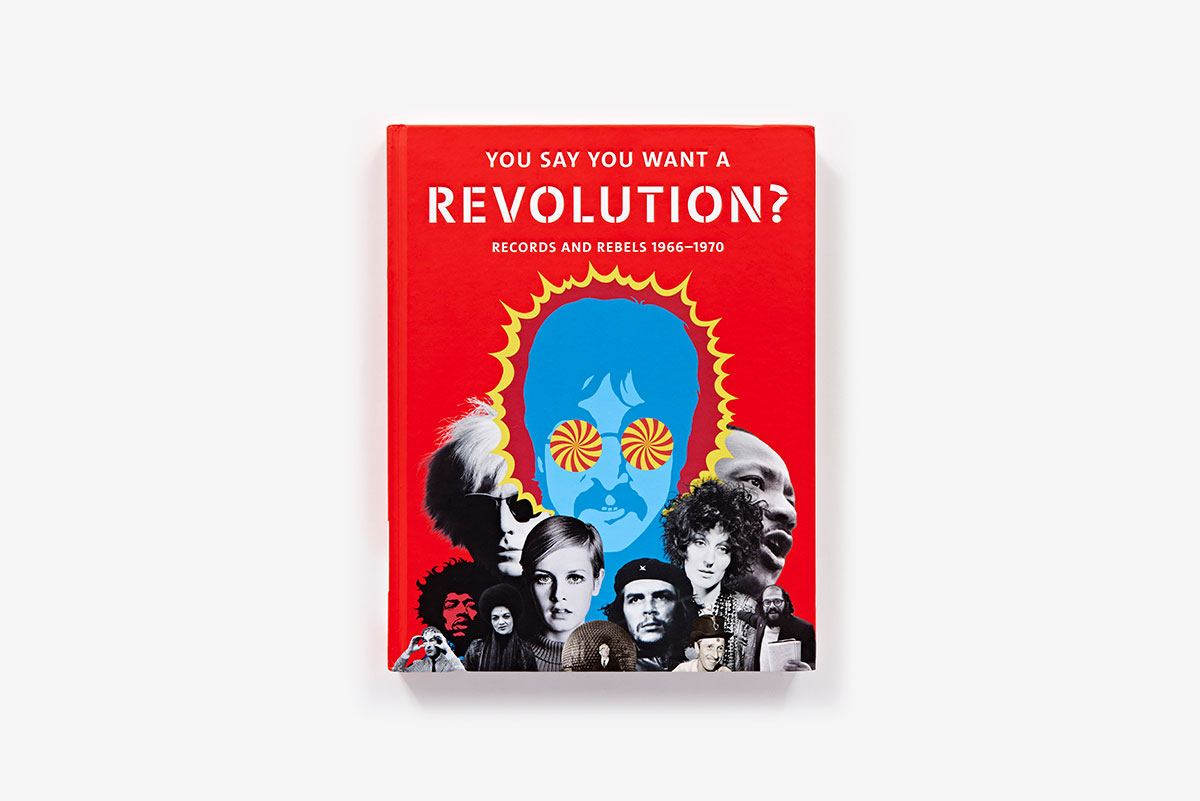 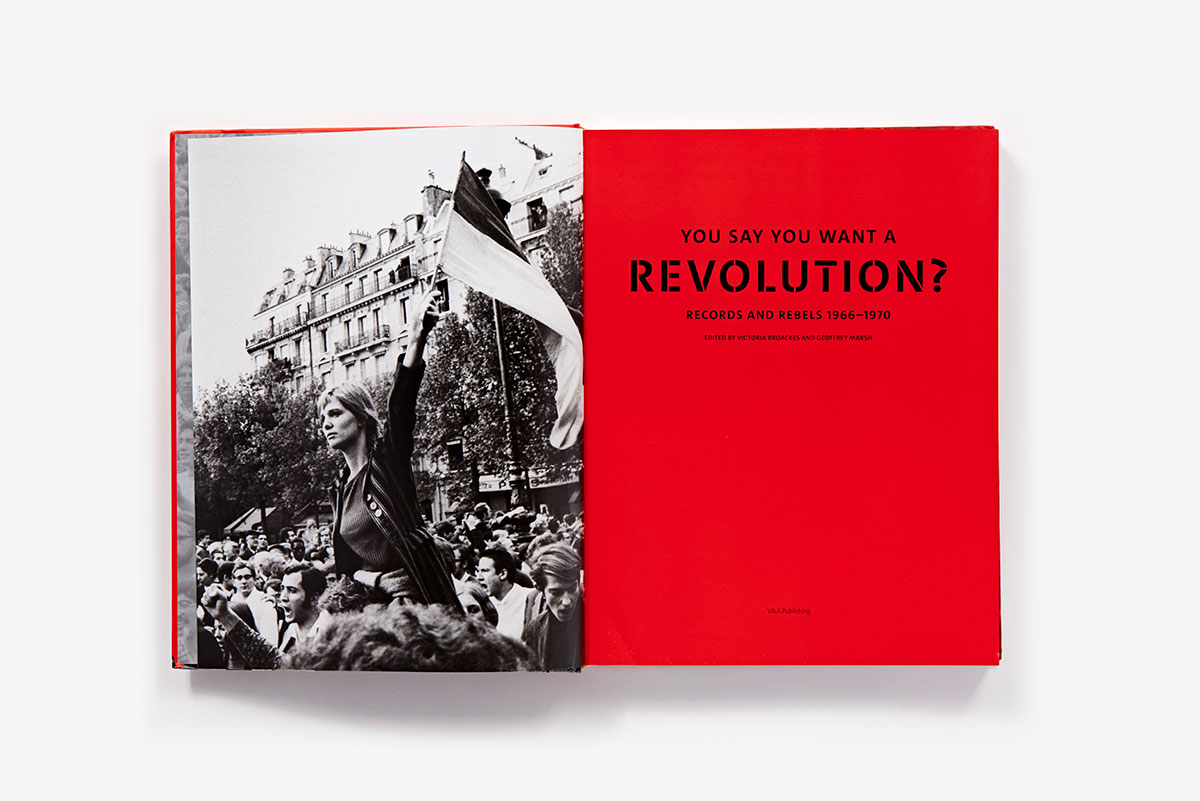 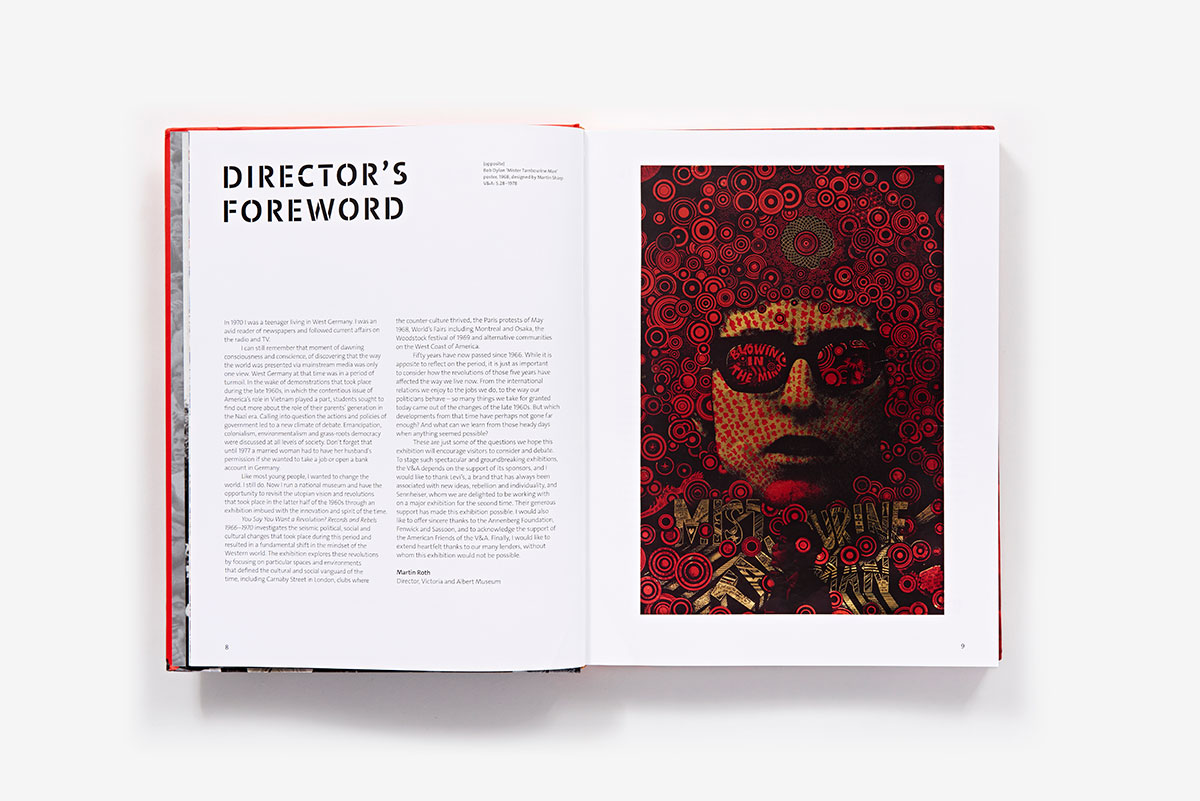 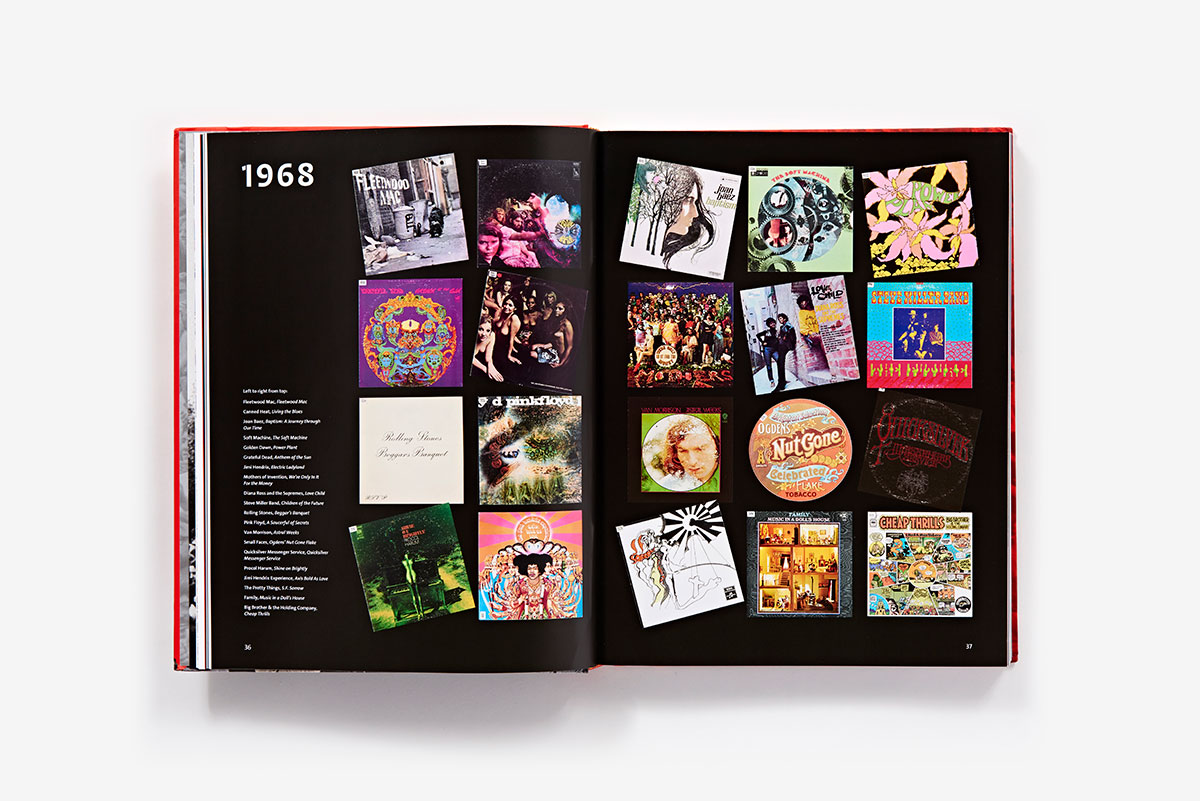 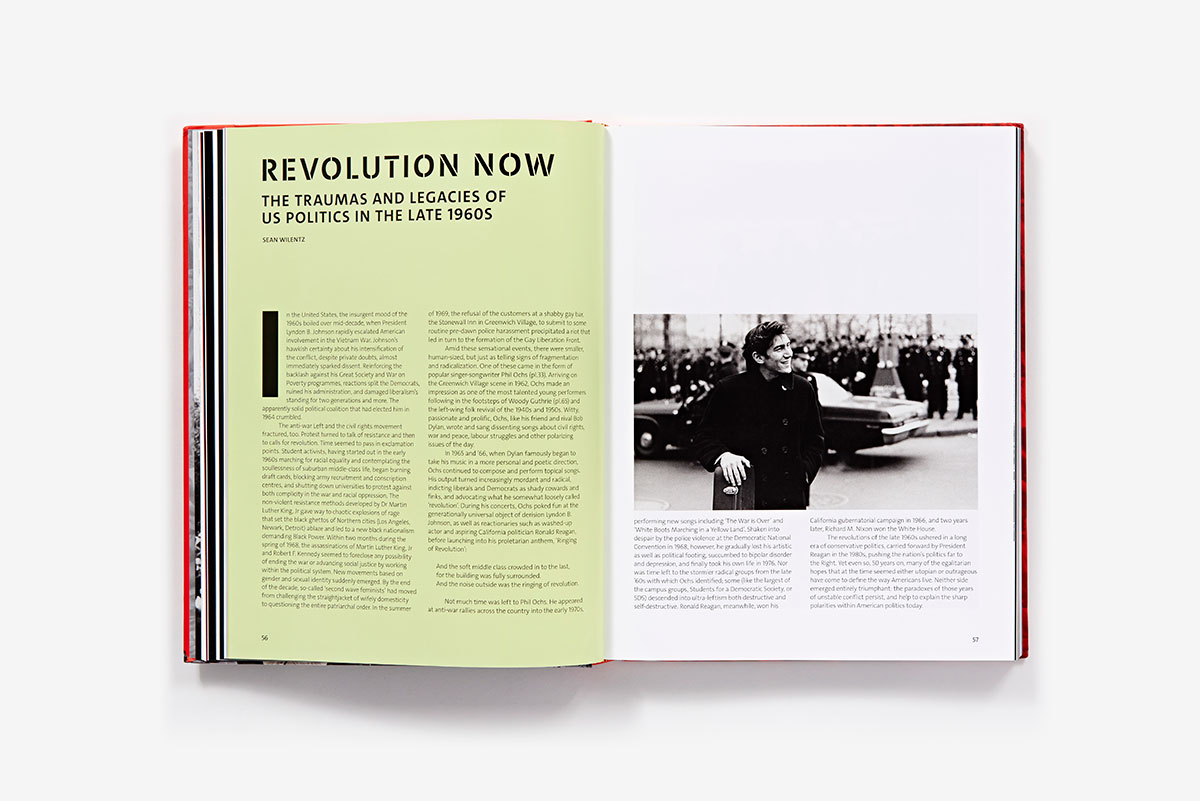 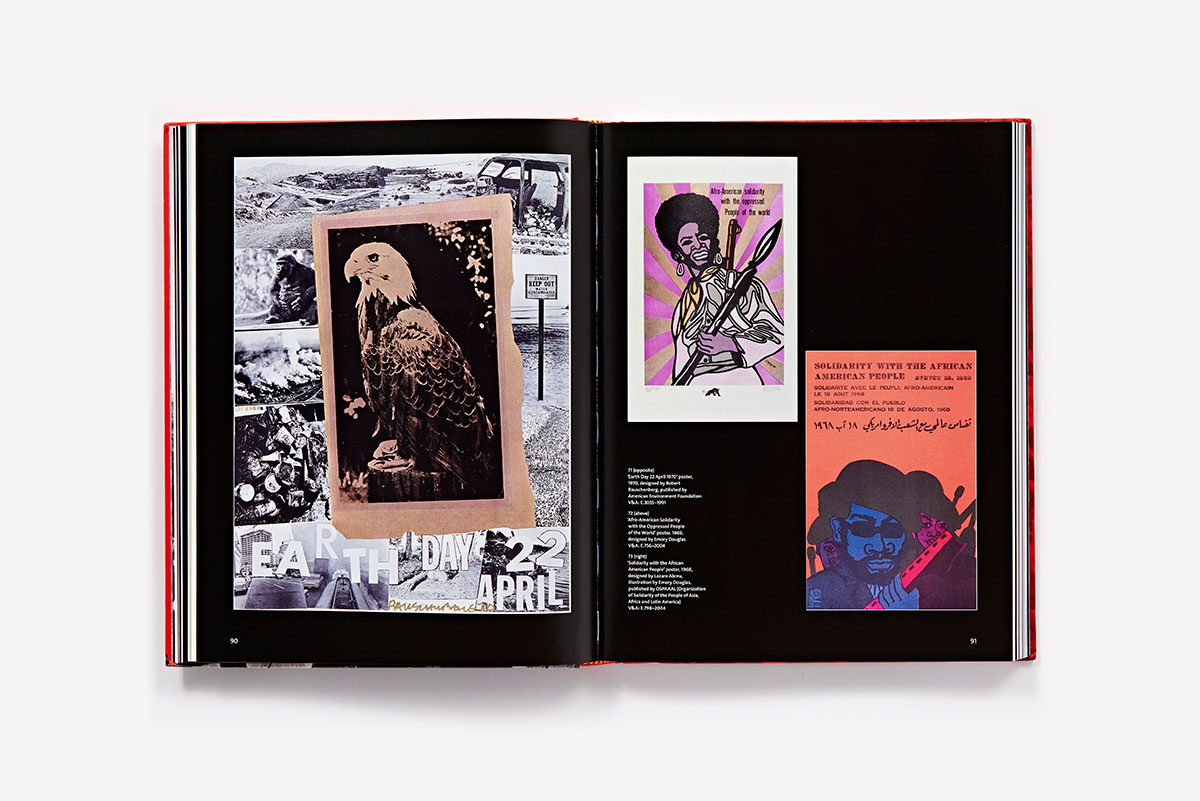 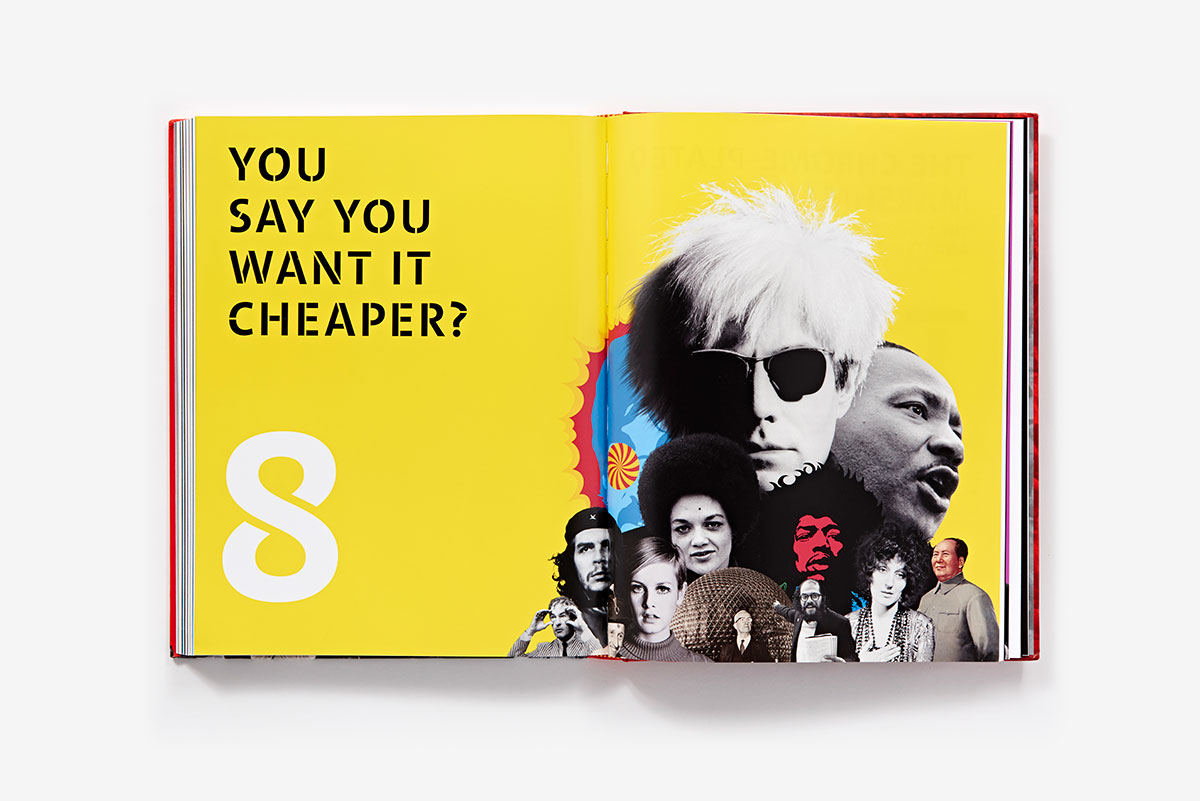 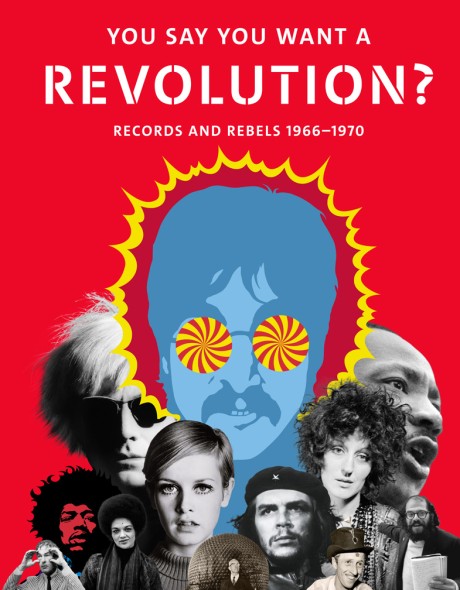 You Say You Want a Revolution

By Victoria Broackes and Geoffrey Marsh

You Say You Want a Revolution examines the moment when young people challenged everything. The late 1960s were a time of rapid social and political change. Those few short years of unbridled optimism and experimentation brought to the fore issues that continue to dominate the headlines today: inequality, globalization, and environmentalism. Examining music, fashion, film, design, counterculture, mind-altering experiences, festivals, and politics, this book, published to accompany a major touring exhibition, investigates the cultural upheavals of those five revolutionary years. Punctuated by the music that provided the soundtrack to the era, from Sam Cooke’s “A Change Is Gonna Come” to The Who’s “My Generation” to Jimi Hendrix’s “Purple Haze,” and focusing on defining moments and movements such as Woodstock, communes, and the Paris protests of May 1968, this new book looks at how the revolutions of the 1960s changed the way we live today—and shaped the way we imagine the future.