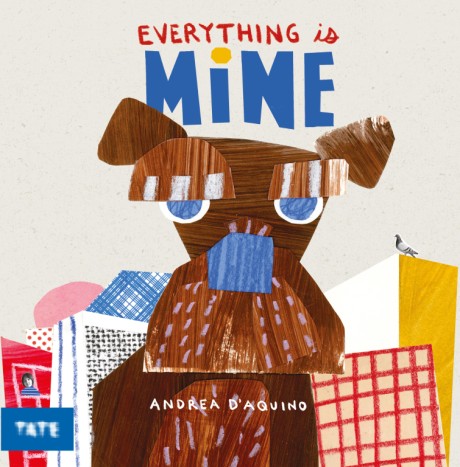 A kind, loyal dog learns that having a lot of things doesn’t always mean having what’s most important

“My name is Marcello Von Cauliflower Boneaparte Jackson and everything is mine.” Marcello is kind, clever, and very loyal. Unfortunately, there is one problem. He believes that absolutely everything is his. A slipper? It’s his. Pork chops from his owner Leo’s dinner plate? They are absolutely his. An entire park? Oh that’s his, too. Marcello (and his list of things that he owns) is out of control! Will Leo be able to remind him what is really important?

Andrea D’Aquino is an author, illustrator, and designer based in New York City. She has won multiple awards and has exhibited her work in San Francisco, New York, and the University of Philadelphia, as well as Verona and Bologna, Italy.