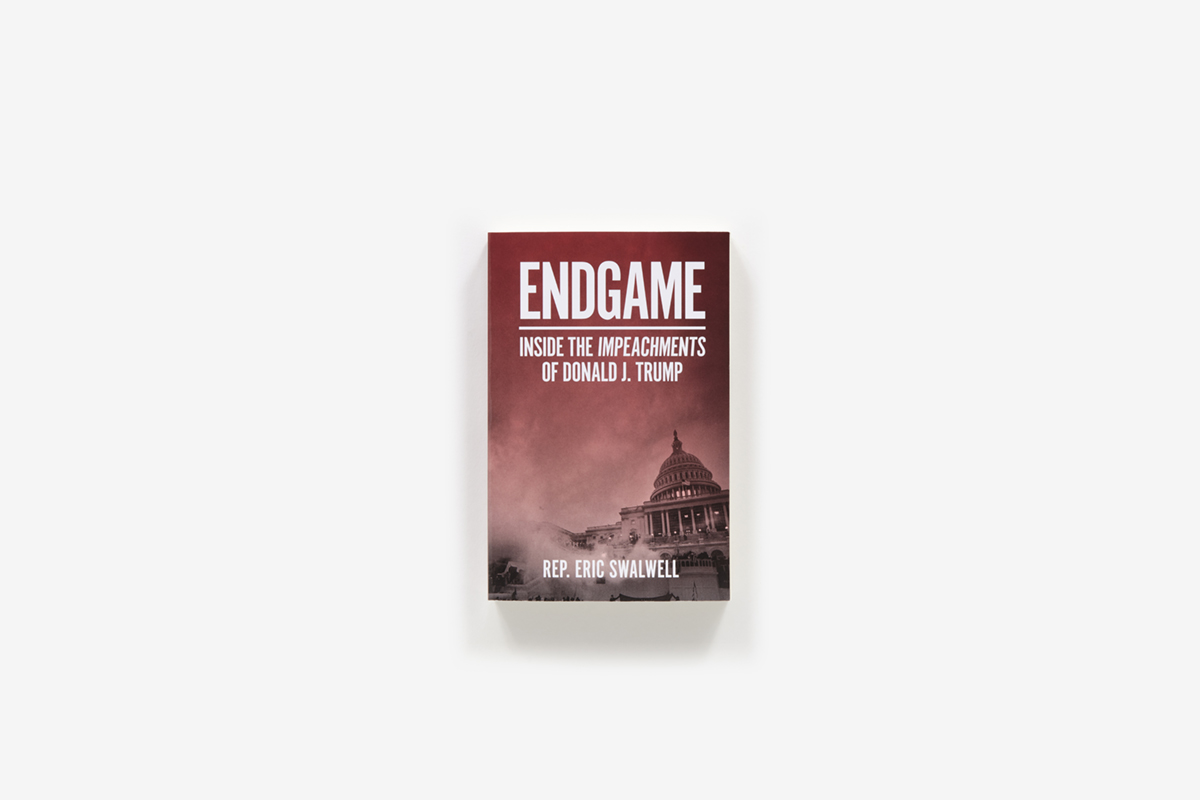 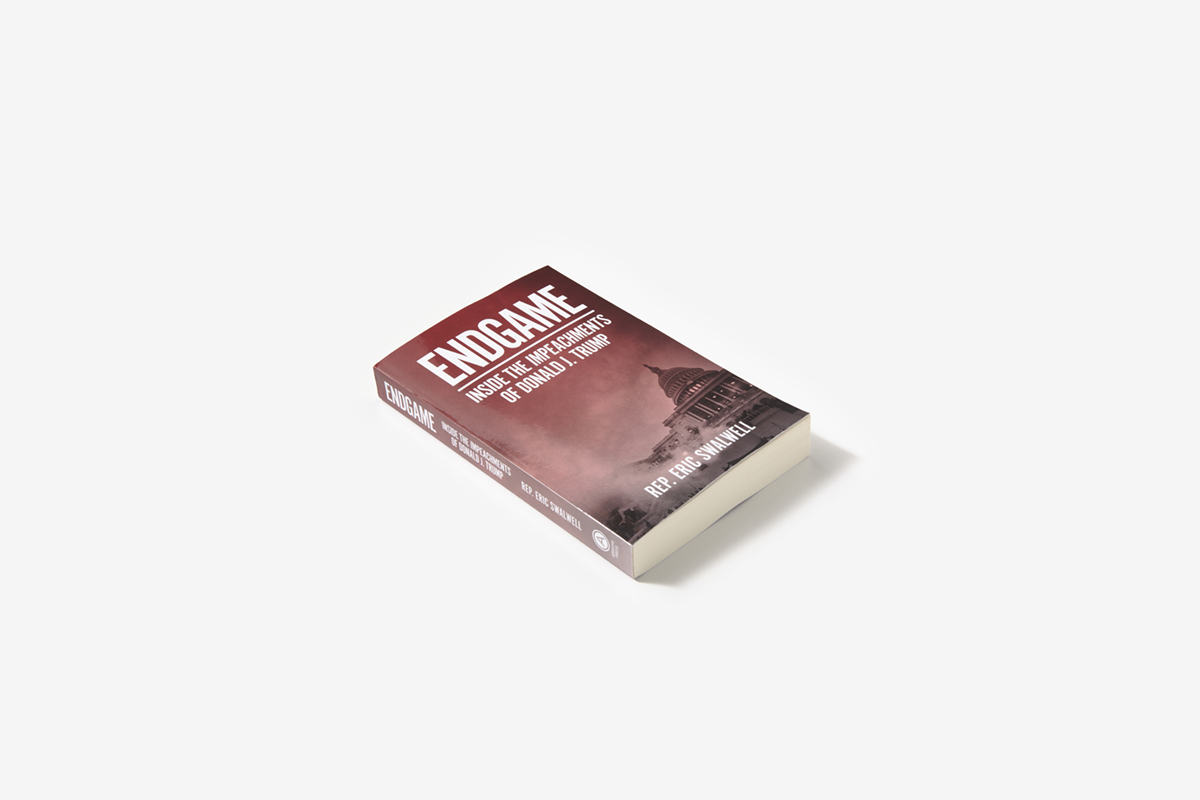 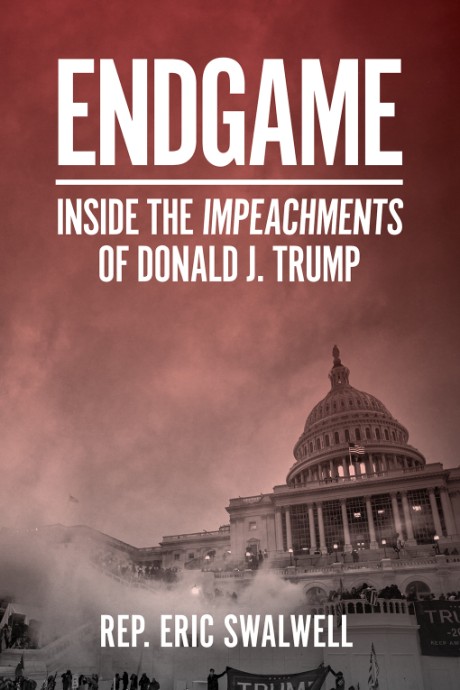 Inside the Impeachments of Donald J. Trump

An Insider’s Account of the Impeachments of Donald Trump

How do you stop a rogue president? How do you protect a country from a man who lies, who obstructs justice, and who seeks to cheat with foreign powers to get reelected? Our constitution offers one remedy: impeachment. On December 18, 2019, President Donald J. Trump became just the third president in US history to be impeached by the House of Representatives. And then, on January 13, 2021, he became the first president to be impeached twice.

In Endgame, Congressman Eric Swalwell offers his personal account of his path to office all the way to House impeachment manager, and how he and his colleagues resisted, investigated, and impeached a corrupt president. Swalwell takes readers inside Congress and through the impeachment process, from Trump’s disgraceful phone call with the Ukrainian president to depositions in the SCIF, and from caucus meetings and conversations with the Speaker to the bombshell public hearings and the historic vote, and then what followed—the 2020 election, the insurrection on January 6, 2021, the second impeachment and second trial. Endgame is fascinating, a gripping read by a unique witness to extraordinary events.

“The next best thing to being in the room where it happened, this insider’s account of the Trump impeachment is both wise and personal. It doesn’t hurt that the supersmart author is a sure bet to be a major player in our nation’s future.”
Carl M. Loeb University Professor and Professor of Constitutional Law, Harvard Law School, Laurence H. Tribe —

“In an administration where a lot of effort is invested in hiding the truth from the public, Congressman Swalwell’s firsthand account makes for very interesting reading. Here are the details of what is really happening in the halls of Congress and what really happened during the House’s impeachment investigation. It’s a must-read for any serious student of the Trump administration.”
former U.S. Attorney and Distinguished Professor of the Practice of Law, University of Alabama Schoo, Joyce Vance —

Eric Swalwell grew up in California’s East Bay. After earning undergraduate and law degrees at the University of Maryland, he served as a prosecutor in the Alameda County District Attorney’s Office. Elected to Congress in 2012 to represent the East Bay, he is now in his fifth term and serves on the House Permanent Select Committee on Intelligence and the House Judiciary Committee.