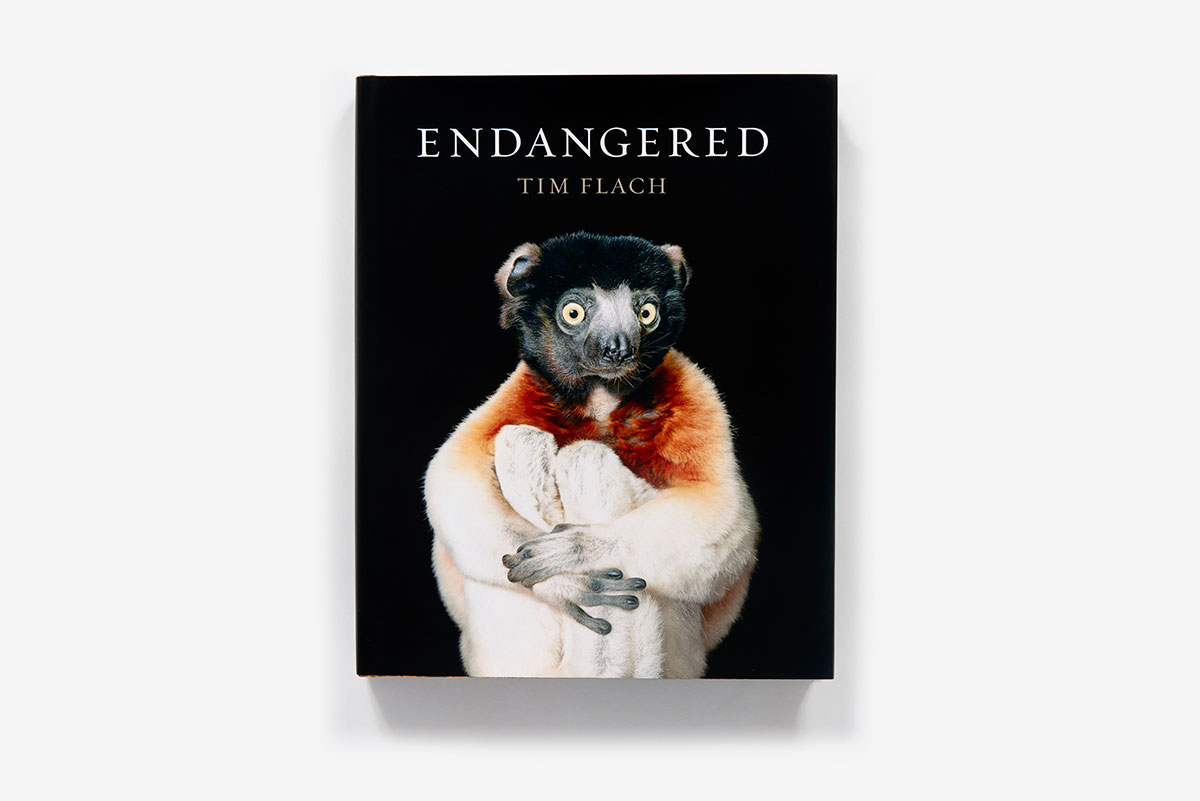 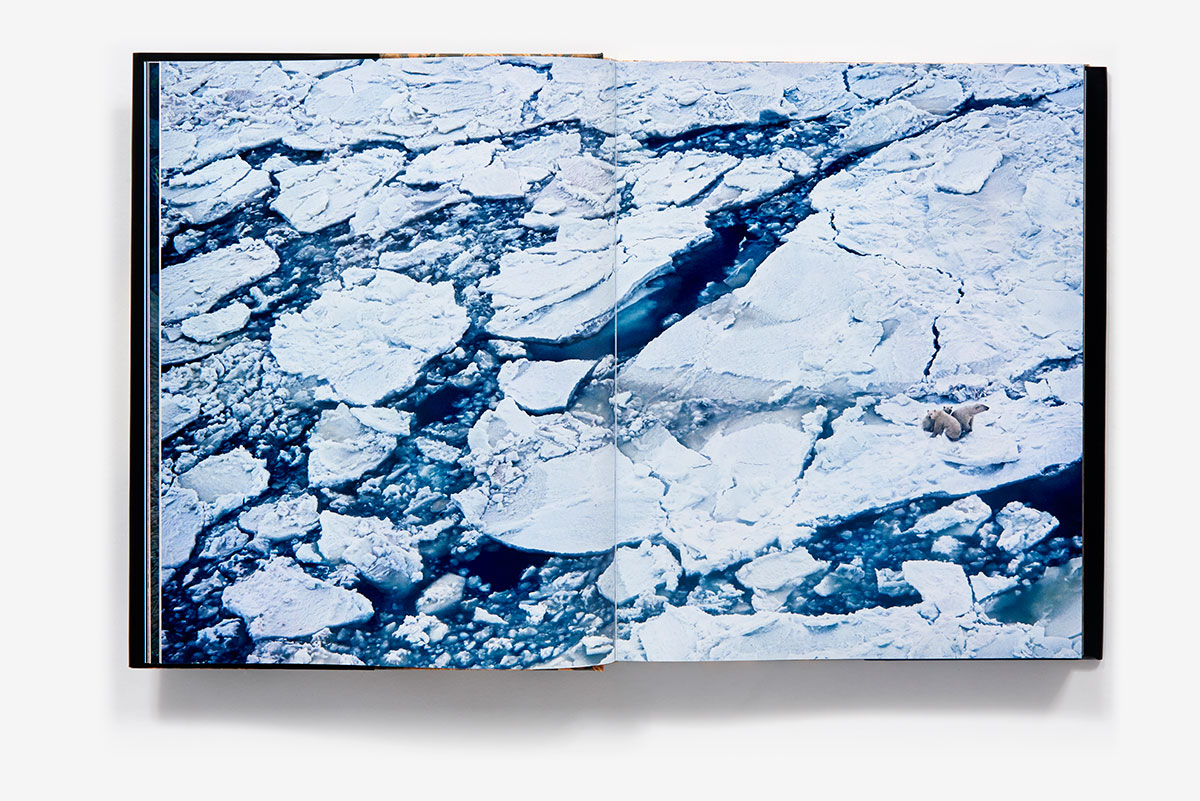 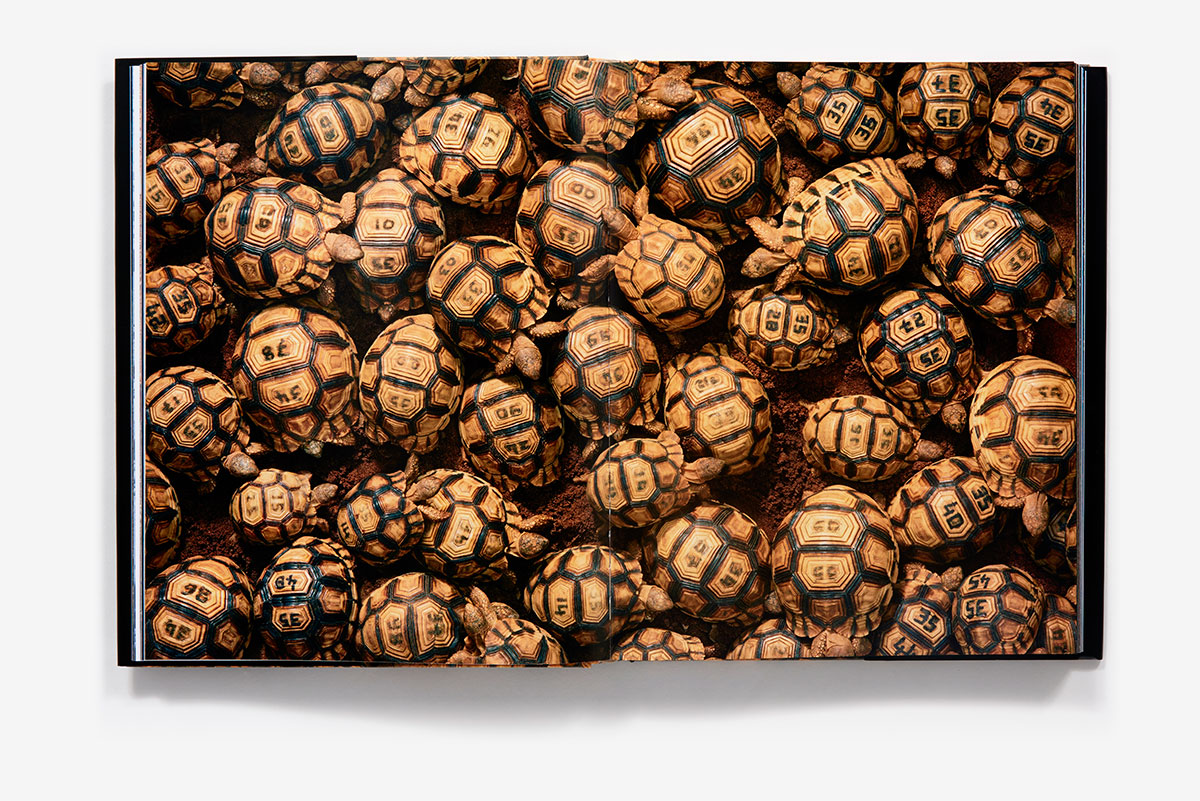 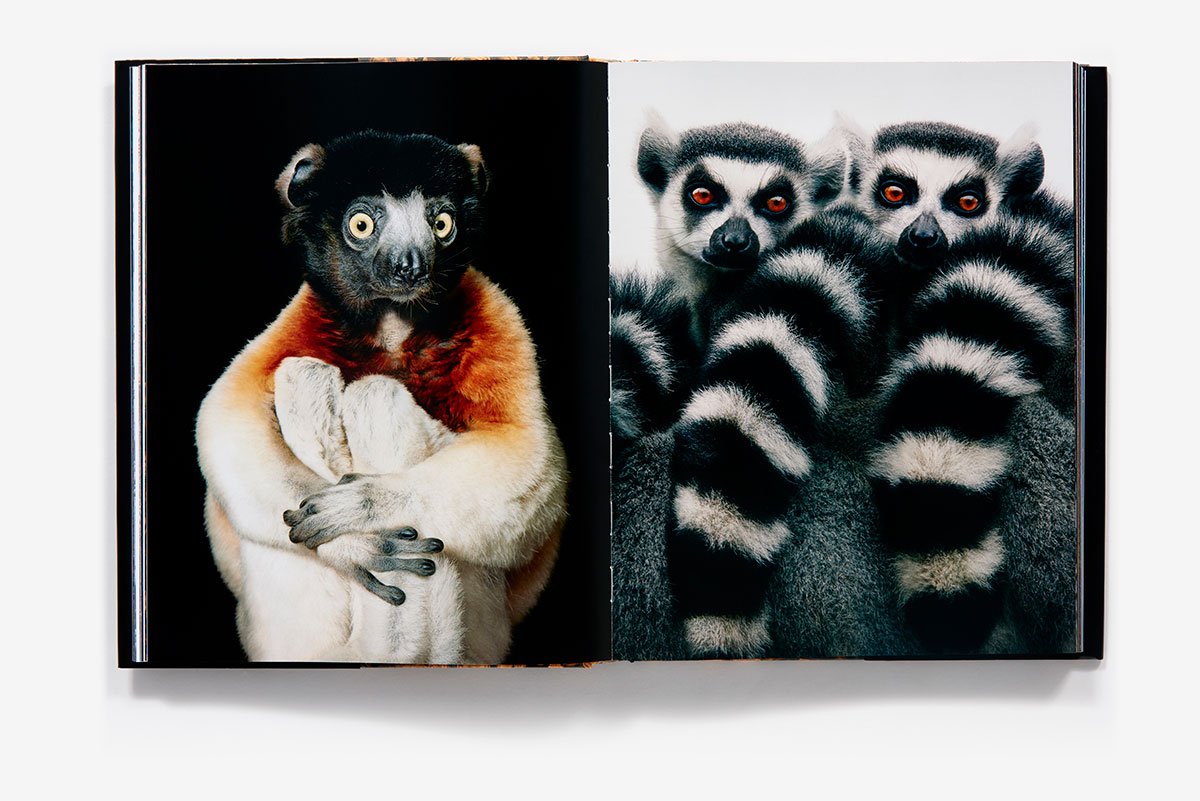 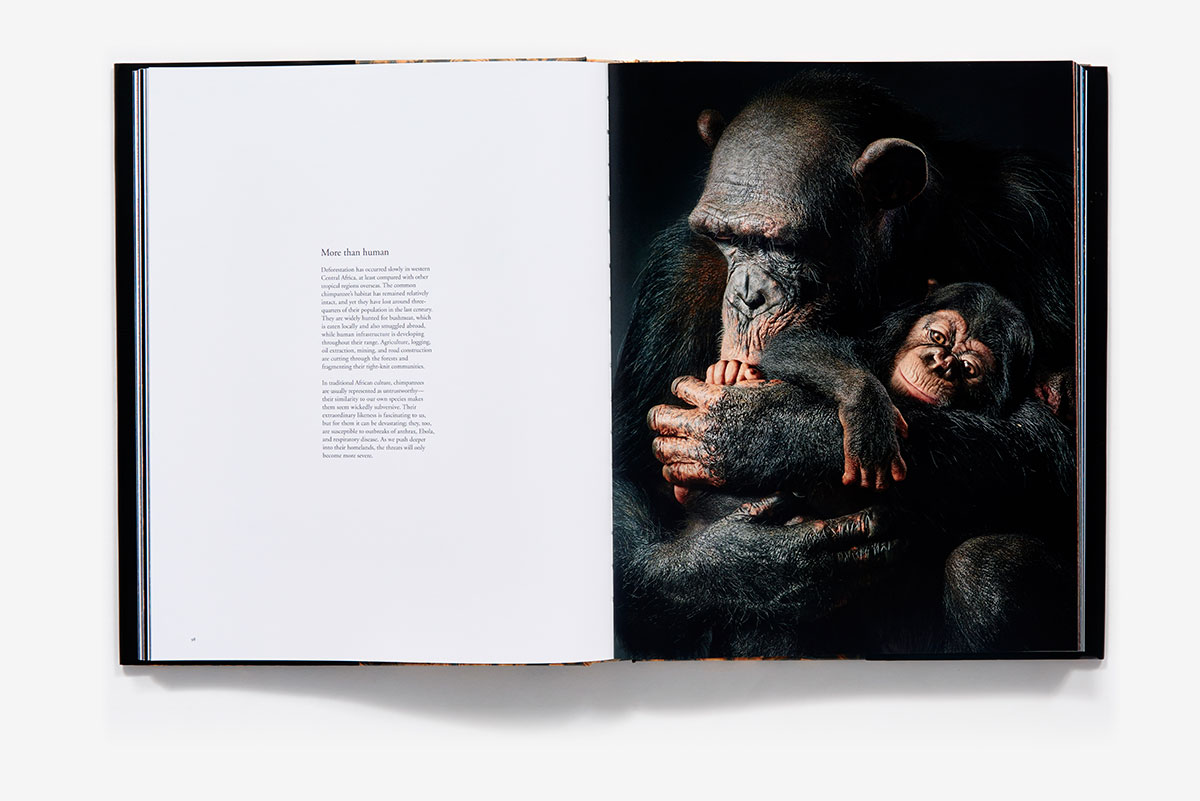 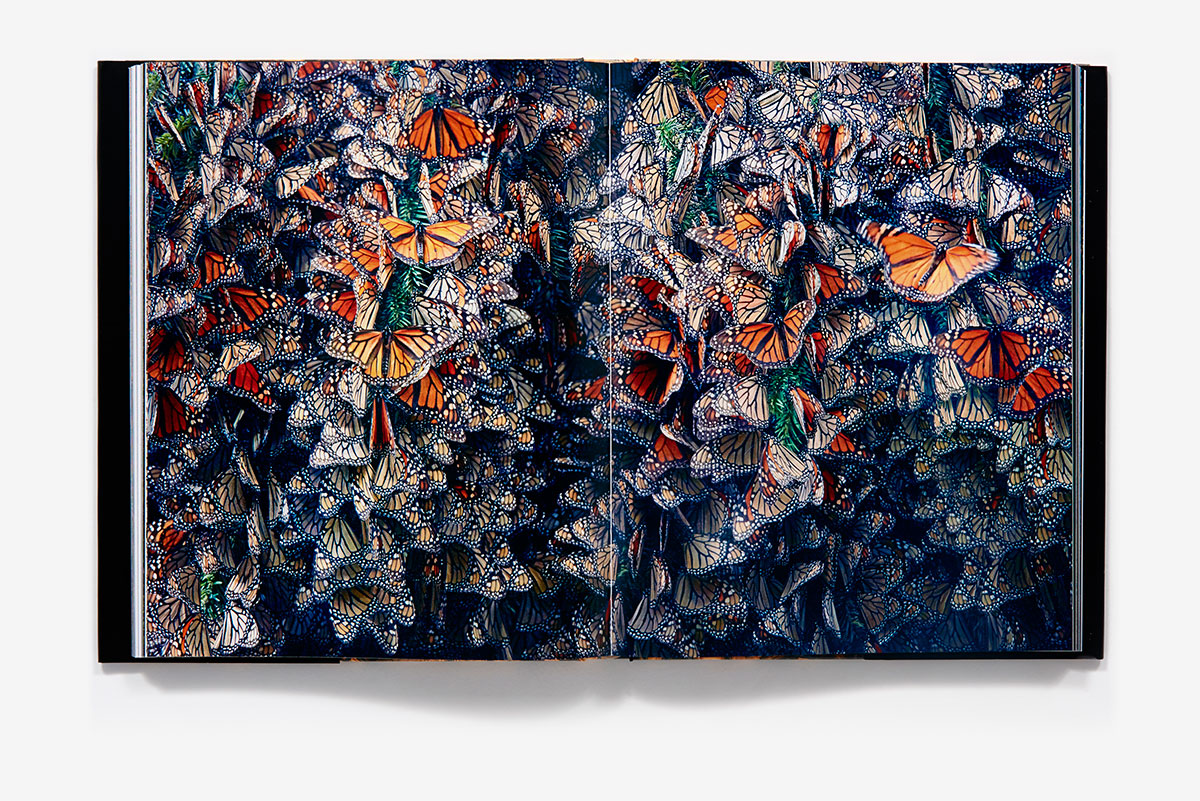 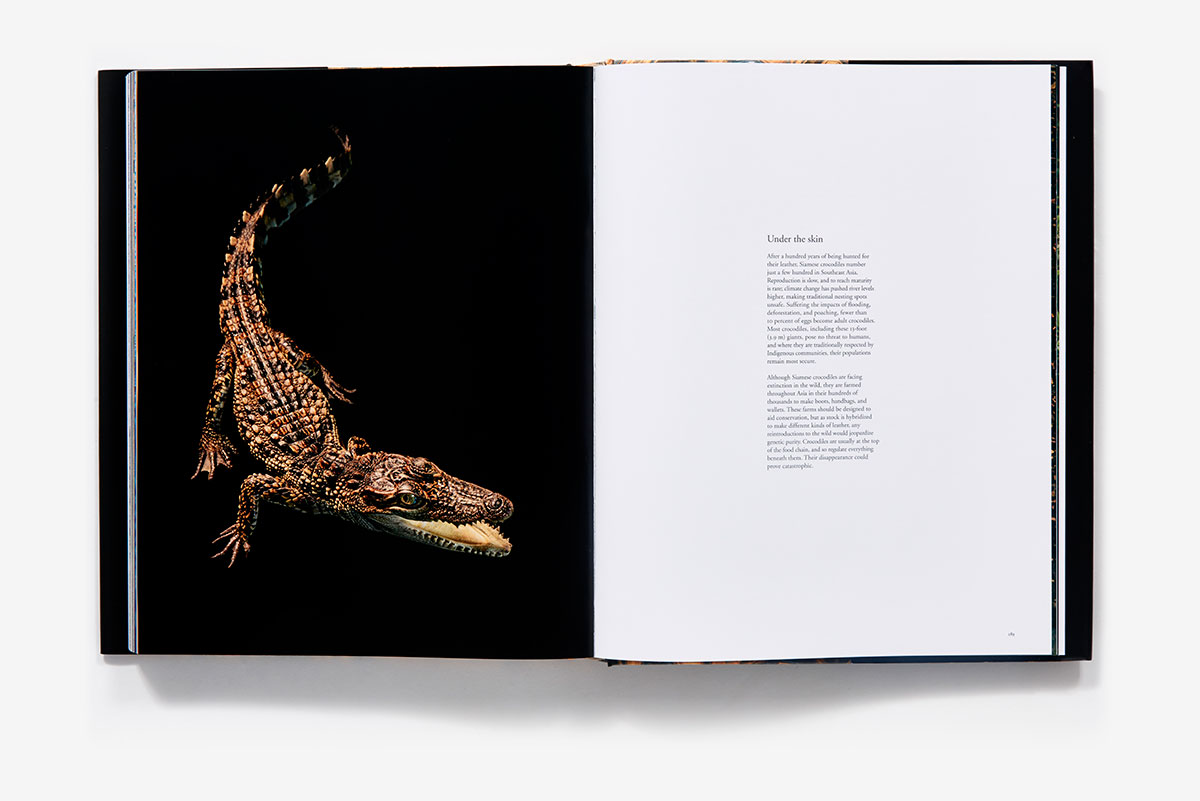 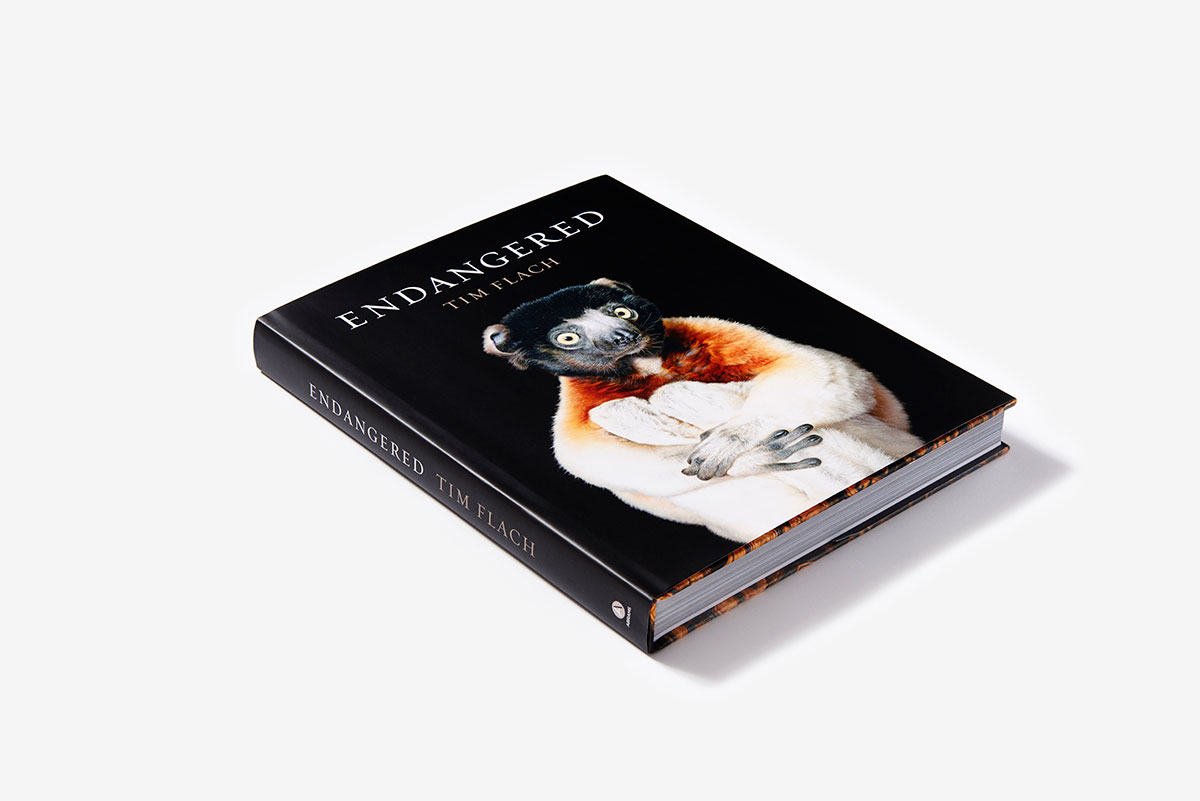 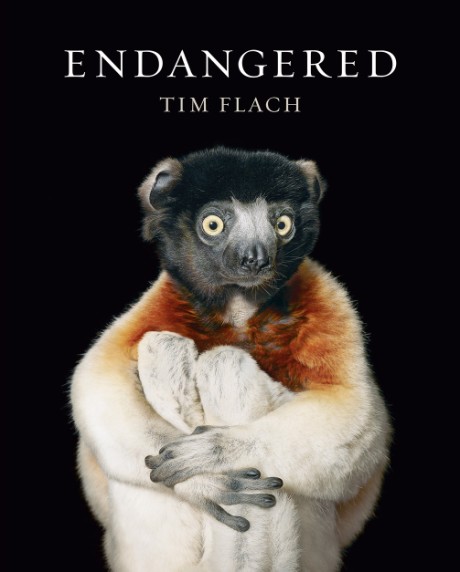 In Endangered, the result of an extraordinary multiyear project to document the lives of threatened species, acclaimed photographer Tim Flach explores one of the most pressing issues of our time. Traveling around the world—to settings ranging from forest to savannah to the polar seas to the great coral reefs—Flach has constructed a powerful visual record of remarkable animals and ecosystems facing harsh challenges. Among them are primates coping with habitat loss, big cats in a losing battle with human settlements, elephants hunted for their ivory, and numer­ous bird species taken as pets. With eminent zoologist Jonathan Baillie providing insightful commentary on this ambitious project, Endangered unfolds as a series of vivid, interconnected stories that pose gripping moral dilemmas, unforgettably expressed by more than 180 of Flach’s incred­ible images.

Tim Flach is the author of Dogs, Equus, and More than Human and an honorary fellow of the Royal Photographic Society. Dr. Jonathan Baillie is chief scientist of the National Geographic Society and co-chair of an IUCN National Red List Working Group. Flach and Baillie live in London. Sam Wells is a writer with a passion for conservation and a background in filmmaking. He has worked closely with Tim Flach and with conservation specialists around the world during the development of Endangered. Wells is from Brixton, South London.