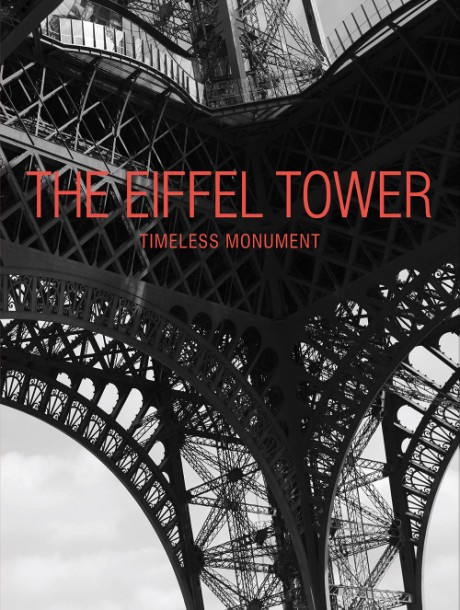 The official book of the 130th anniversary of the Eiffel Tower, one of the most famous monuments in the world

At 1,063 feet (324 meters) high, the Tower is a symbol—of Paris and of France, and of modernity. Since its creation in 1889, the Eiffel Tower has been hailed as a feat of architectural and engineering prowess, one that still reflects the best of what France has to offer the world. Known in France as the “Dame de Fer,” or “Iron Lady,” the Tower is the embodiment of a Parisian woman: seductive and always superbly dressed to impress the 6 million visitors she receives each year. This beautiful two-sided book celebrates the dual identity of the Tower: It opens from one side to offer a behind-the-scenes look at the technical aspects of the monument, and from the other side to show off the star herself, the Tower as an icon of France, an inspiration to artists and designers, a symbol of peace and freedom, and so much more.

Benjamin Peyrel is a journalist and author who focuses on city planning and urban development.