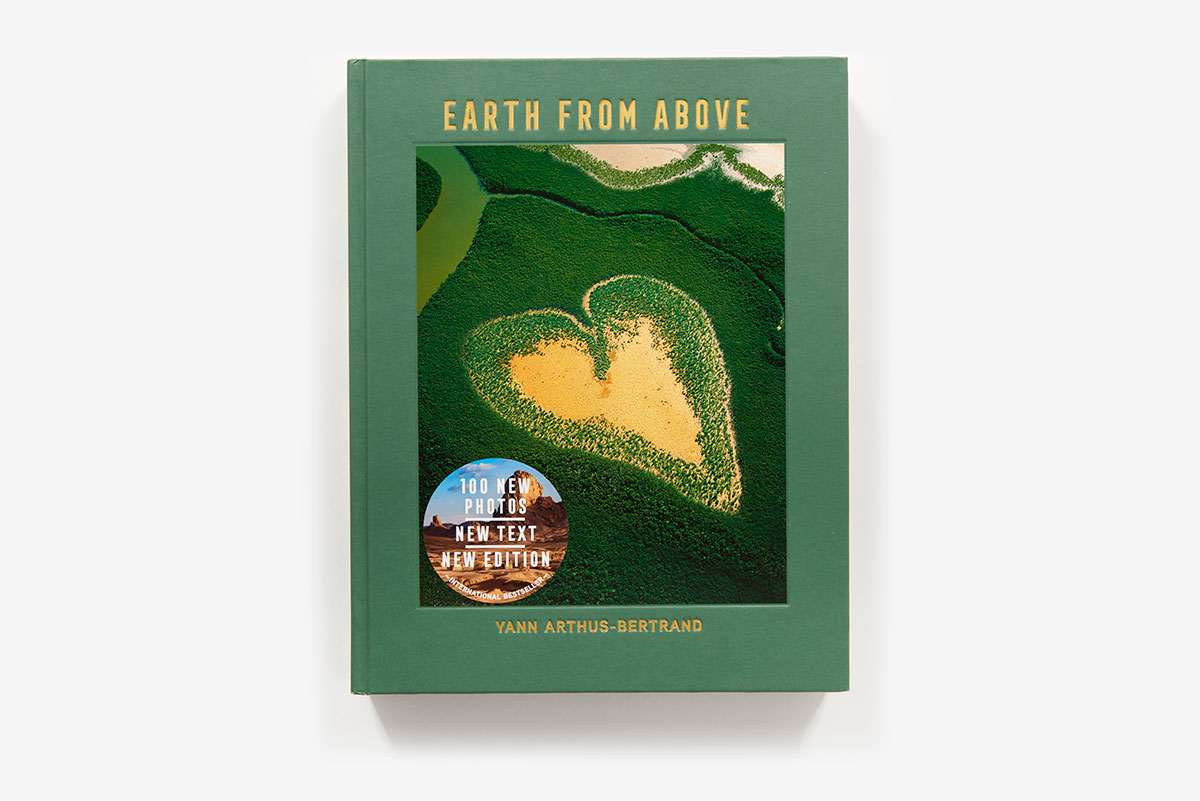 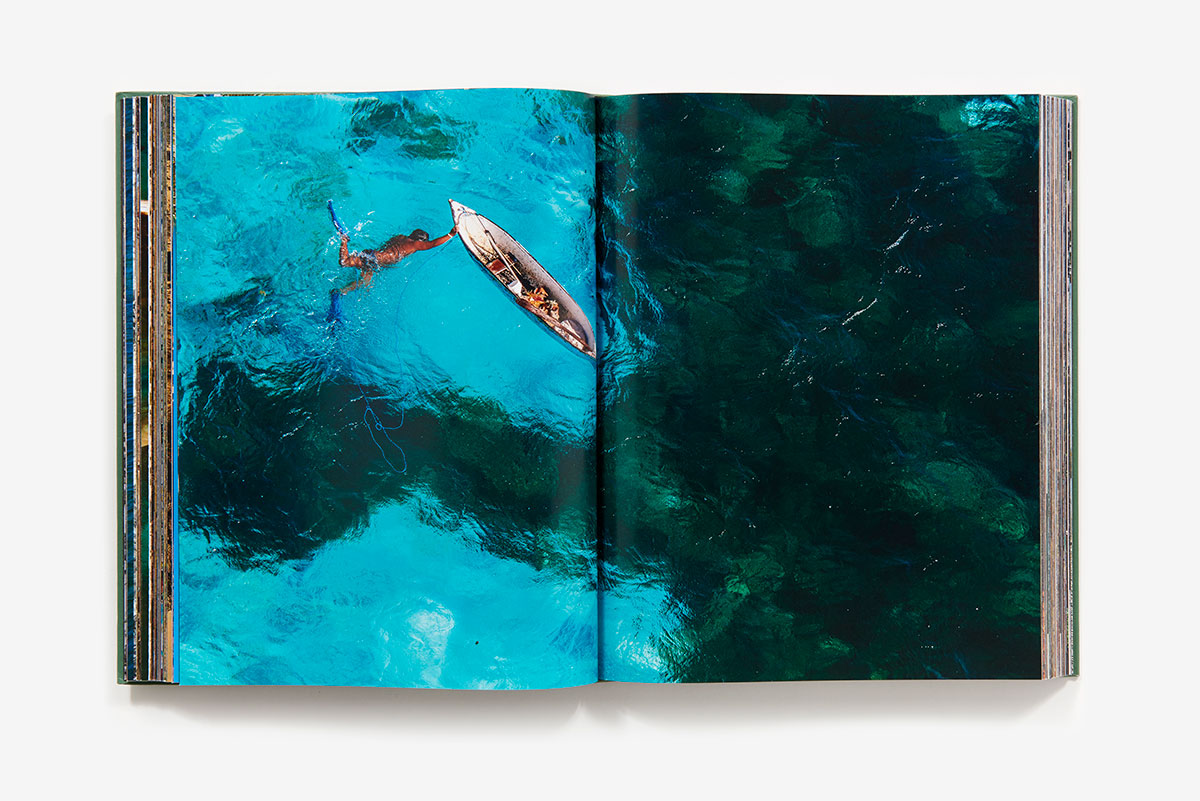 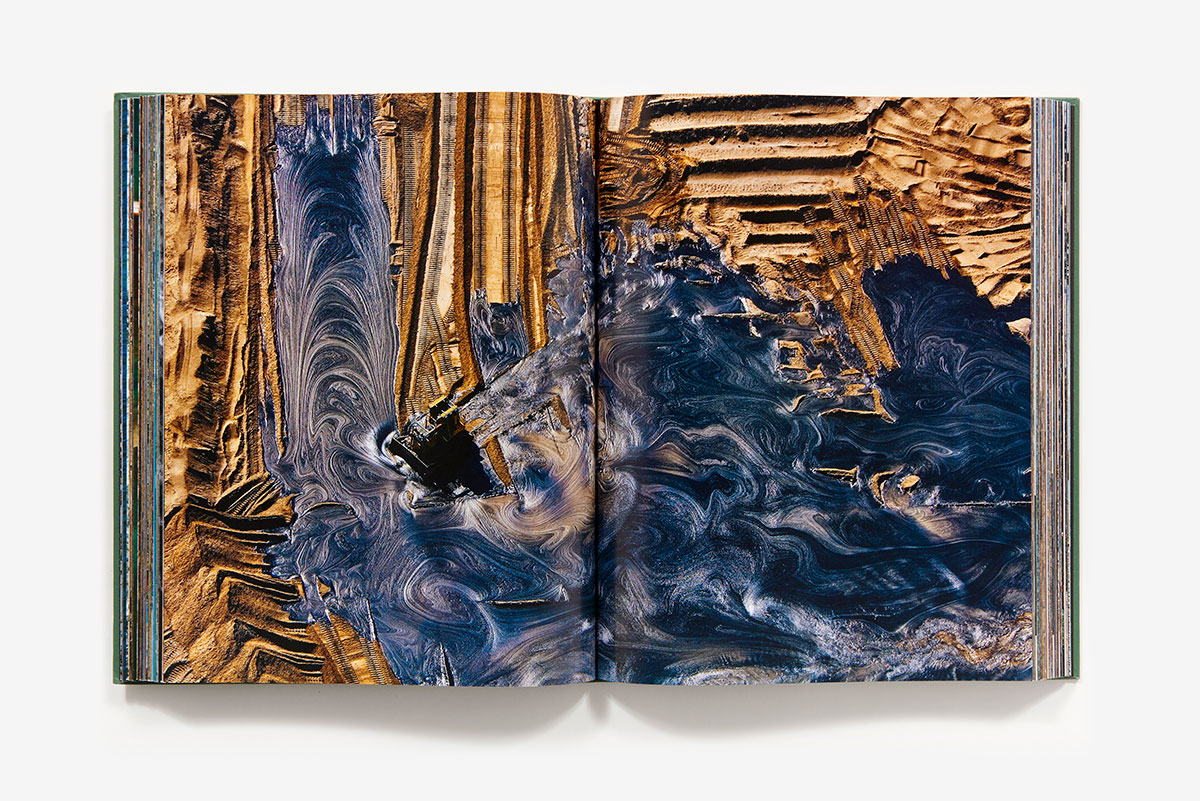 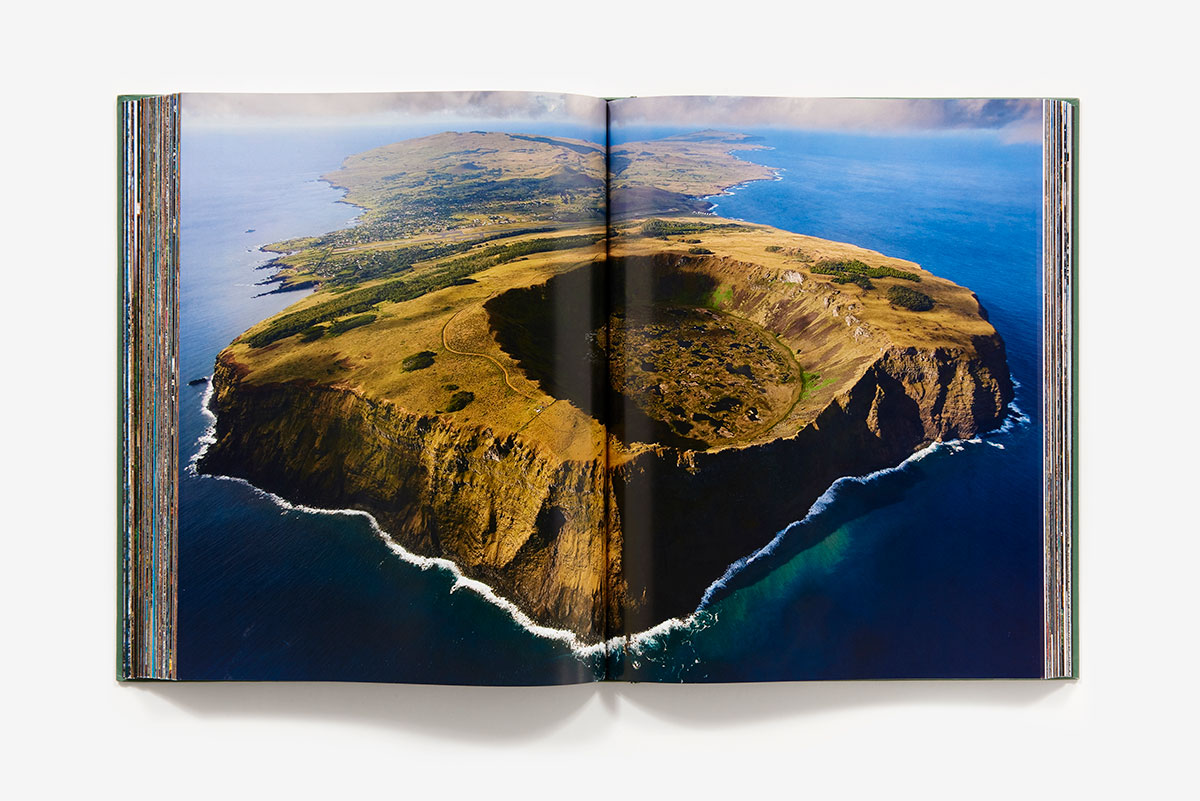 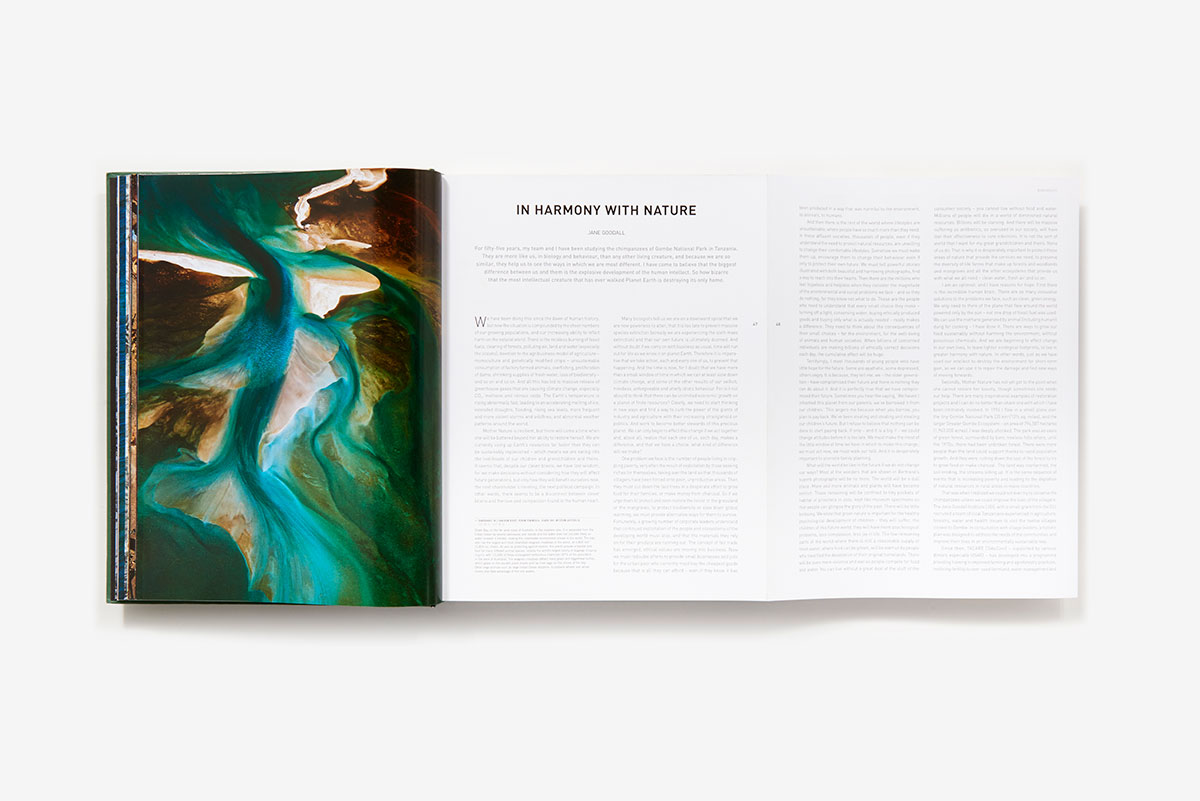 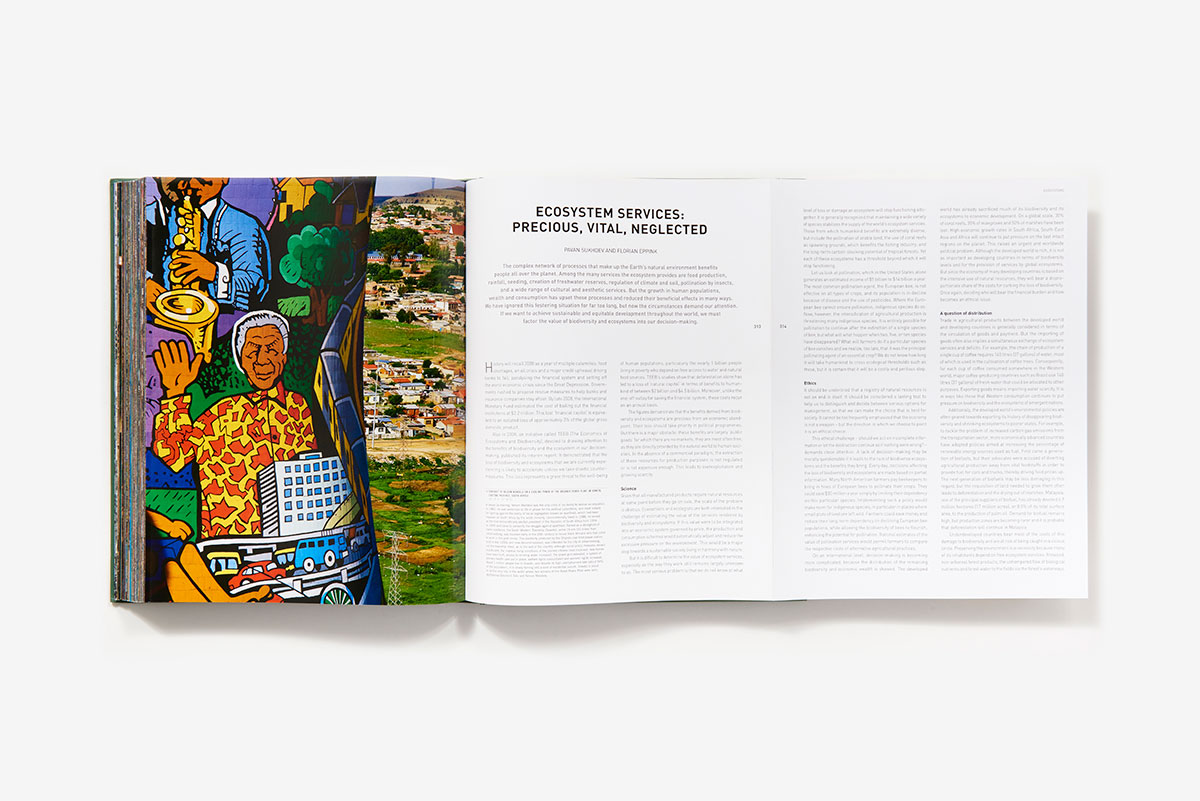 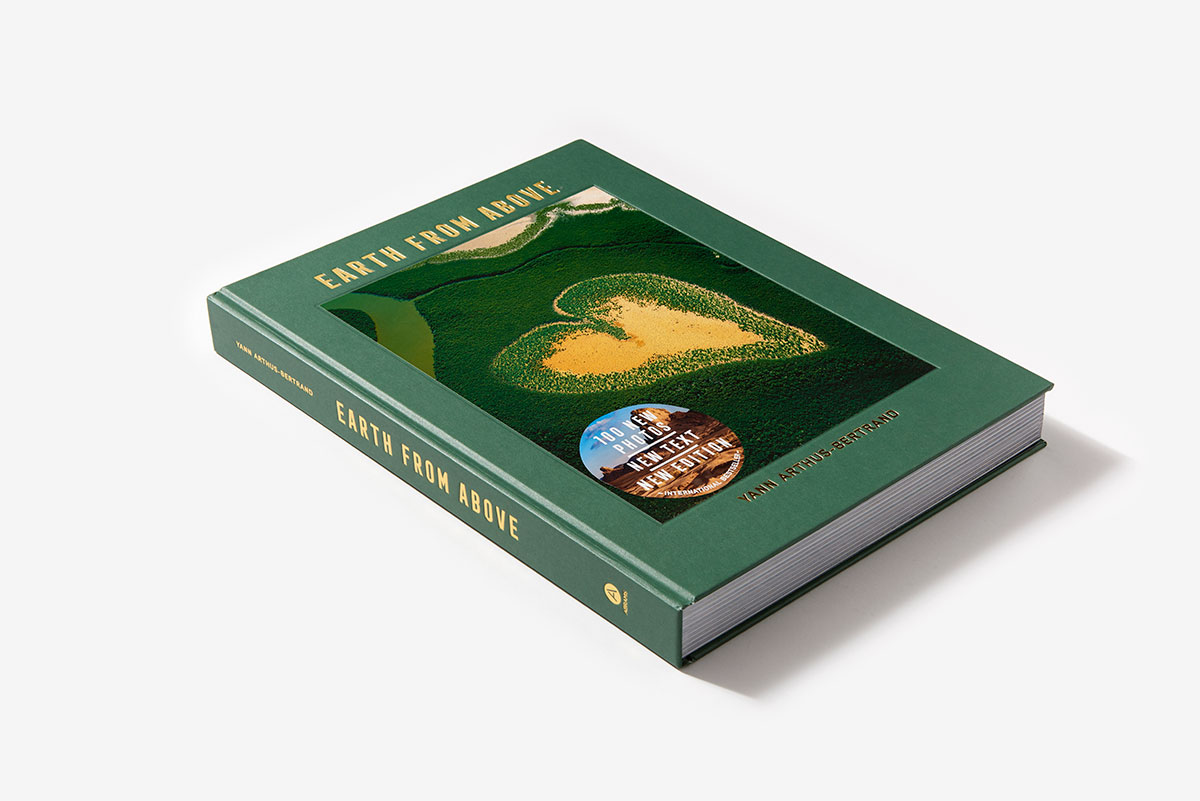 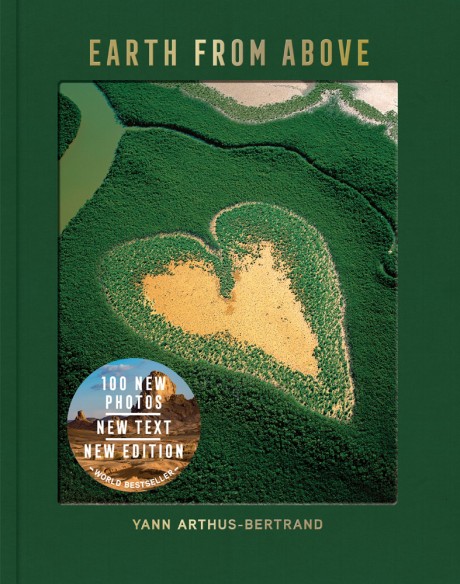 Earth from Above, Updated Edition

“A terrific book to look at and think about.” —New York Times Book Review
“An eye-popping book.” —Los Angeles Times
“Life on Earth will never look quite the same again.” —Hemispheres

Earth from Above has become a photographic touchstone for the environmental movement, selling more than three million copies worldwide.

After multiple journeys across five continents and sixty countries, acclaimed aerial photographer Yann Arthus-Bertrand created a comprehensive, unforgettable survey of the Earth from a spectacular vantage point. More than just an impressive book of nature photography, this oversized book is one of the most popular, talked-about, and loved coffee table books of all time.

Reaching across the continents, from the icebergs of Antarctica to the cotton fields of India, the breathtaking, full-color photographs are accompanied by informative text that describes the environmental concerns related to each location.

In 1994 Arthus-Bertrand started a thorough study on the state of the Earth sponsored by UNESCO. As part of the study, he made a picture inventory of the world’s most beautiful landscapes, taken from helicopters and hot-air balloons. That work became Earth from Above, which has now been translated into more than two dozen languages. Arthus-Bertrand has continued to travel and photograph the planet, collecting new material that has never before been published.

In this updated edition, he reveals more than 100 new images and presents essays on current environmental and humanitarian issues by esteemed experts, including Nicholas Stern, Jane Goodall, Runa Khan, and Mathieu Ricard.

With thrilling new photography, essays, and revisions throughout, this edition of Earth from Above is a portrait of our world that poignantly juxtaposes evidence of humanity’s destructive impact with the planet’s raw beauty.

Yann Arthus-Bertrand is the award-winning photogra­pher and author of more than 40 books. He is the chair­man of GoodPlanet Foundation, a nonprofit association for the promotion of sustainable development, and the director of the documentary films Home and Human. Arthus-Bertrand lives in Paris.