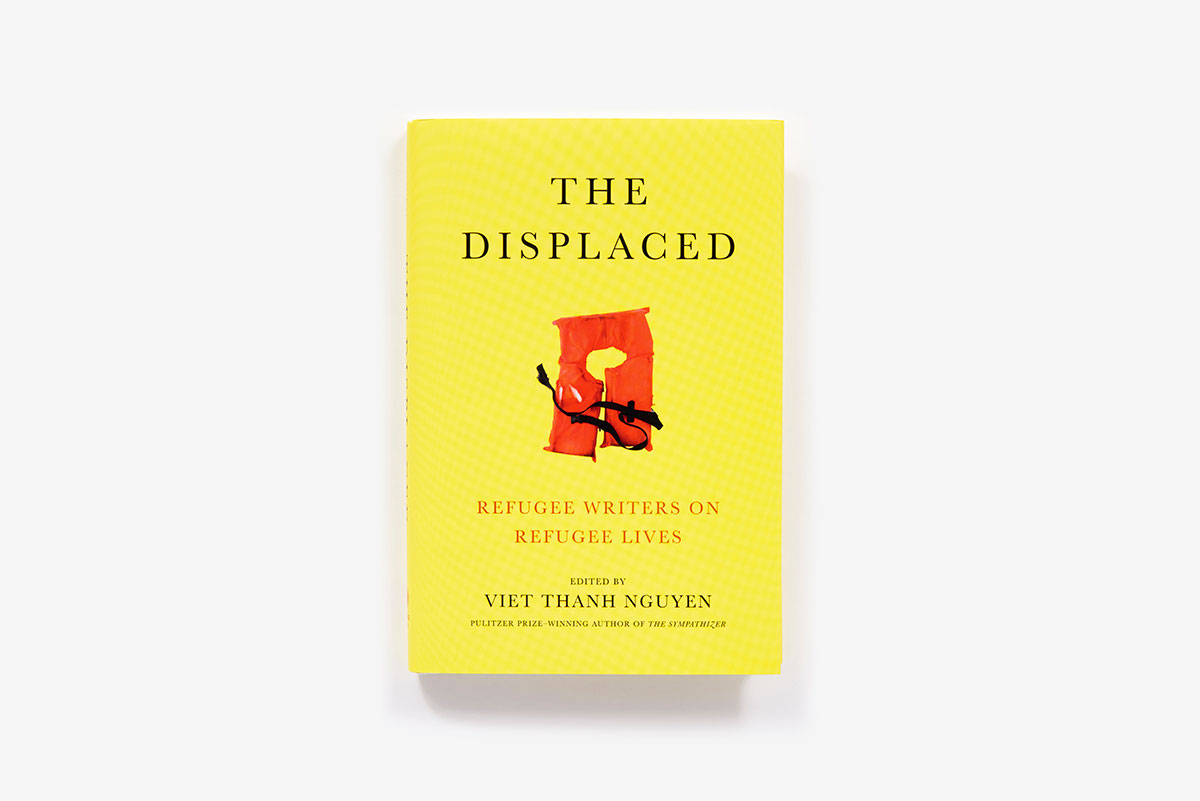 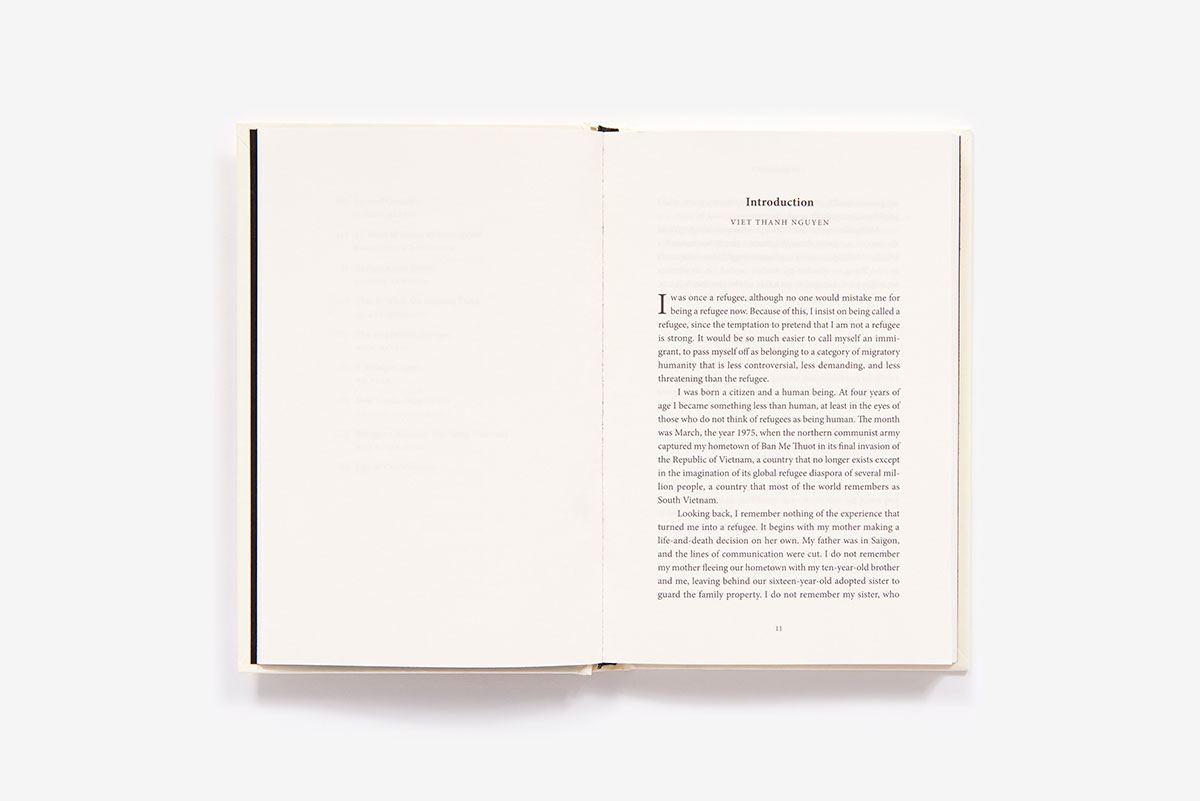 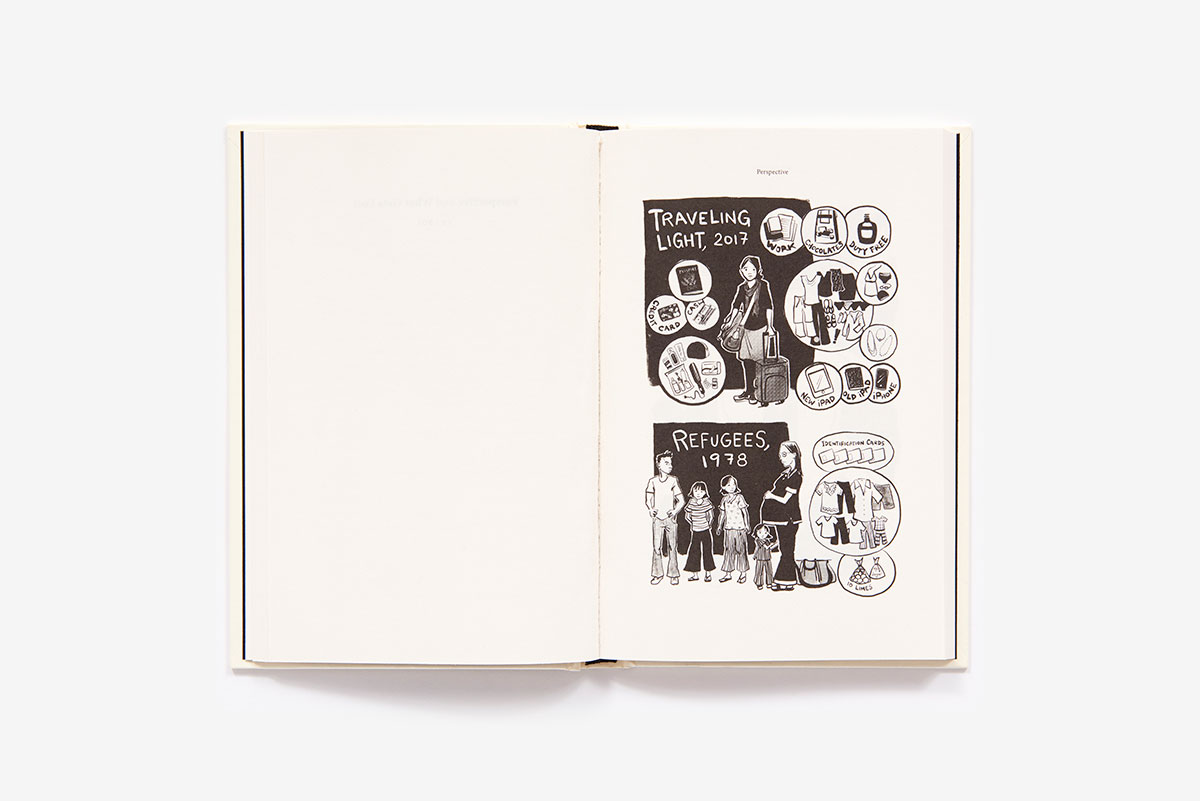 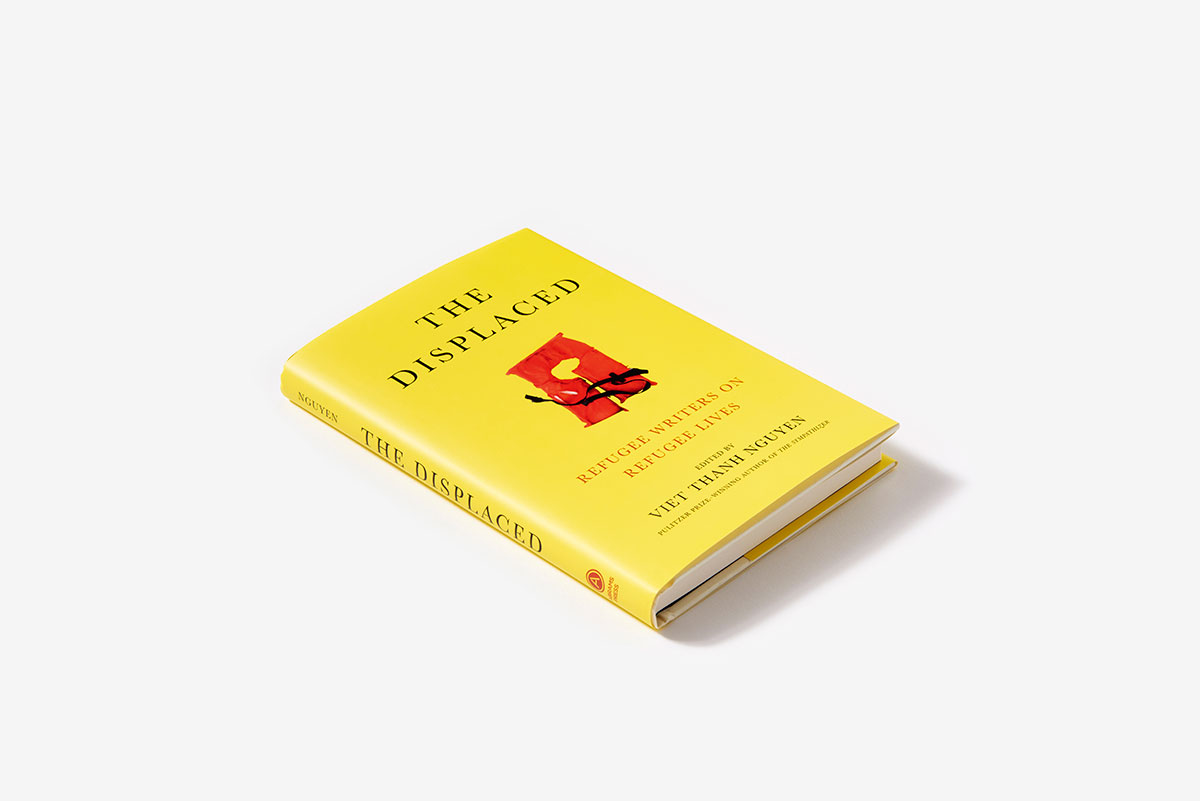 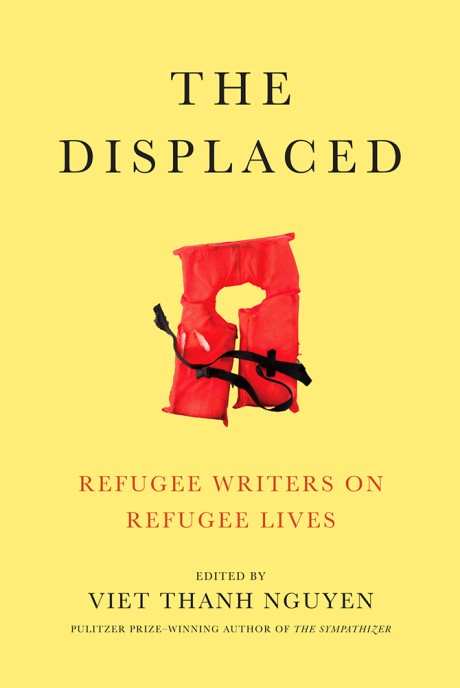 Pulitzer Prize–winning author of The Sympathizer Viet Thanh Nguyen called on 17 fellow refugee writers from across the globe to shed light on their experiences, and the result is The Displaced, a powerful dispatch from the individual lives behind current headlines

Today the world faces an enormous refugee crisis: 68.5 million people fleeing persecution and conflict from Myanmar to South Sudan and Syria, a figure worse than flight of Jewish and other Europeans during World War II and beyond anything the world has seen in this generation. Yet in the United States, United Kingdom, and other countries with the means to welcome refugees, anti-immigration politics and fear seem poised to shut the door. Even for readers seeking to help, the sheer scale of the problem renders the experience of refugees hard to comprehend.

Viet Nguyen, called “one of our great chroniclers of displacement” (Joyce Carol Oates, The New Yorker), brings together writers originally from Mexico, Bosnia, Iran, Afghanistan, Soviet Ukraine, Hungary, Chile, Ethiopia, and others to make their stories heard. They are formidable in their own right—MacArthur Genius grant recipients, National Book Award and National Book Critics Circle Award finalists, filmmakers, speakers, lawyers, professors, and New Yorker contributors—and they are all refugees, many as children arriving in London and Toronto, Oklahoma and Minnesota, South Africa and Germany. Their 17 contributions are as diverse as their own lives have been, and yet hold just as many themes in common.

Reyna Grande questions the line between “official” refugee and “illegal” immigrant, chronicling the disintegration of the family forced to leave her behind; Fatima Bhutto visits Alejandro Iñárritu’s virtual reality border crossing installation “Flesh and Sand”; Aleksandar Hemon recounts a gay Bosnian’s answer to his question, “How did you get here?”; Thi Bui offers two uniquely striking graphic panels; David Bezmozgis writes about uncovering new details about his past and attending a hearing for a new refugee; and Hmong writer Kao Kalia Yang recalls the courage of children in a camp in Thailand.

These essays reveal moments of uncertainty, resilience in the face of trauma, and a reimagining of identity, forming a compelling look at what it means to be forced to leave home and find a place of refuge. The Displaced is also a commitment: ABRAMS will donate 10 percent of the cover price of this book, a minimum of $25,000 annually, to the International Rescue Committee, a not-for-profit organization dedicated to providing humanitarian aid, relief, and resettlement to refugees and other victims of oppression or violent conflict.

"The book is being published at a time when discourse around refugees has shifted distressingly in the Trump era, with new caps on refugee settlement being instituted and immigration bans remaining clear policy positions.”
Entertainment Weekly —

“In this collection of 17 essays (one consisting of cartoons) by writers who were forced to leave their homes, Viet Thanh Nguyen, a Pulitzer-winning novelist and himself a Vietnamese refugee to America, begins to assemble one. In so doing he gives ordinary Westerners a heart-wrenching insight into the uprooted lives led in their midst…the collection succeeds in demonstrating that this dispersed community in some ways resembles other nations. It has its founding myths, but its citizens all have their own tragedies, victories and pain—and each has a story to tell.”
The Economist —

“…an incisive and heartbreaking exploration of the refugee crisis…”
Bustle —

“With more than a dozen essays on refugees from writers throughout the world, the collection — edited by Nguyen — attempts a vital task: to give voice to the oft-silenced and to redirect the current stream of anti-refugee rhetoric and sentiment in a more just and humanizing direction. The end result is an accessible and engaging dialogue that mines memories, many of them traumatic, and delivers on its global message of displacement and loss... it goes without saying that Nguyen’s collection, with its unapologetic repositioning of the refugee front and center, couldn’t have arrived at a more critical time.”
The Minneapolis Star Tribune —

“Together, the stories share similar threads of loss and adjustment, of the confusion of identity, of wounds that heal and those that don’t, of the scars that remain.“
The San Francisco Chronicle —

“Powerful and deeply moving personal stories about the physical and emotional toll one endures when forced out of one’s homeland.”
PBS Online —

“Poignant and timely, these essays ask us to live with our eyes wide open during a time of geo-political crisis. Also, 10% of the cover price of the book will be donated annually to the International Rescue Committee, so I hope readers will help support this book and the vast range of voices that fill its pages.”
Electric Literature —

“Nguyen and 17 other writers share their own experiences with displacement and immigration, and their… stories remind us why every culture needs newcomers.”
The Week —

“Each essay is worthwhile.”
Literary Hub —

“In a decade characterized by massive global displacement that seems likely to grow worse, this collection is both a reminder of the lives altered or destroyed by geopolitical happenings, and a gesture of aid.”
The Millions —

“The essays are consistently both eloquent and riveting.”
World Literature Today —

Excerpt from 'The Displaced'

Viet Thanh Nguyen was born in Vietnam in 1971. After the fall of Saigon in 1975, he and his family fled to the United States. The author of three books, Nguyen is the Aerol Arnold Chair of English and Professor of English and American Studies and Ethnicity at University of Southern California. He lives in Los Angeles.