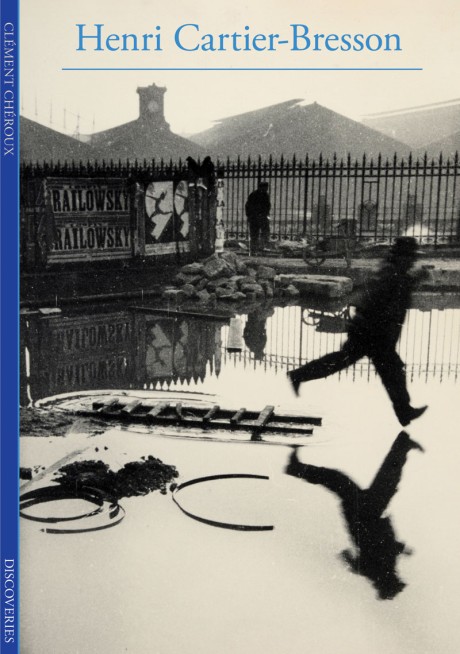 Born in 1908 in France, Henri Cartier-Bresson is considered to be the father of modern photojournalism. Early on he adopted the versatile 35mm format and helped develop the popular "street photography" style, influencing generations of photographers that followed. In his own words, he expressed that "the camera is a sketch book, an instrument of intuition and spontaneity, the master of the instant which, in visual terms, questions and decides simultaneously. . . . It is by economy of means that one arrives at simplicity of expression."

In 1947 Cartier-Bresson founded Magnum Photos with four other photographers. August 22 will be the 100th anniversary of his birth.

Clément Chéroux is a photographic historian and curator of the photographic collection at the Centre Pompidou in Paris. He has worked on many exhibitions as well publications on photography.