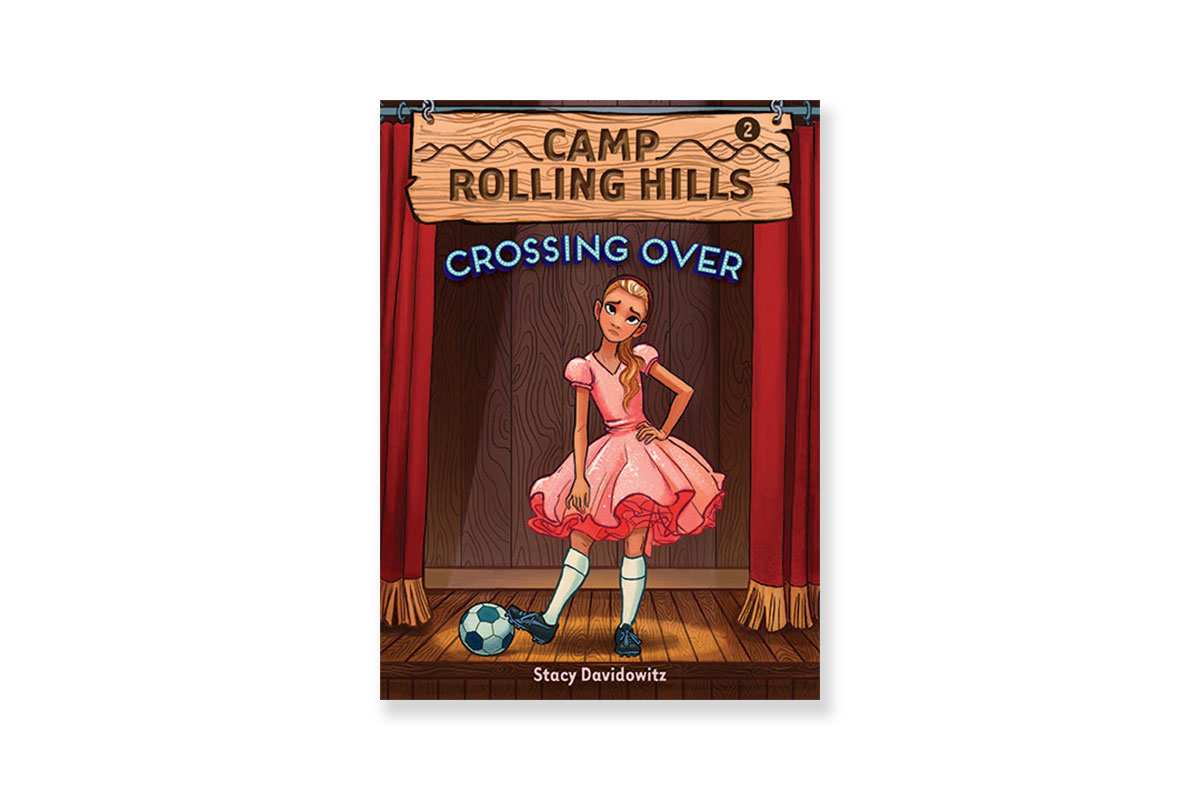 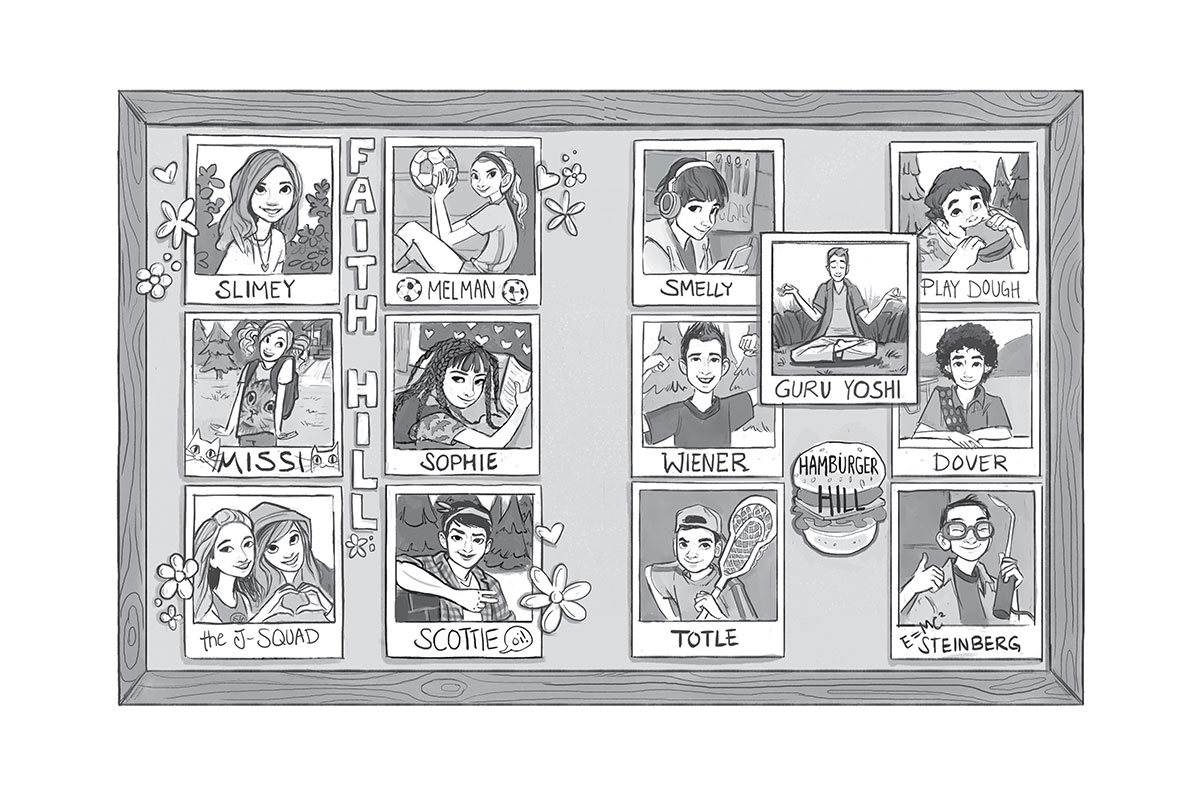 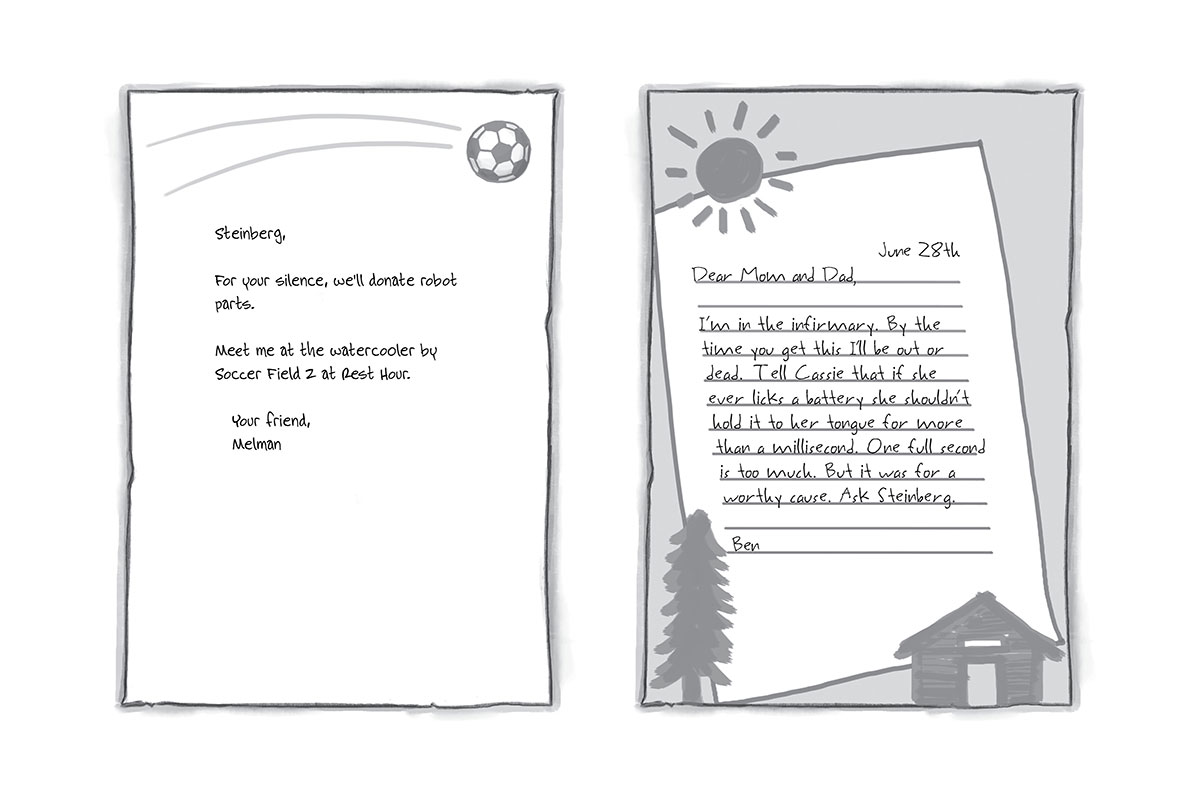 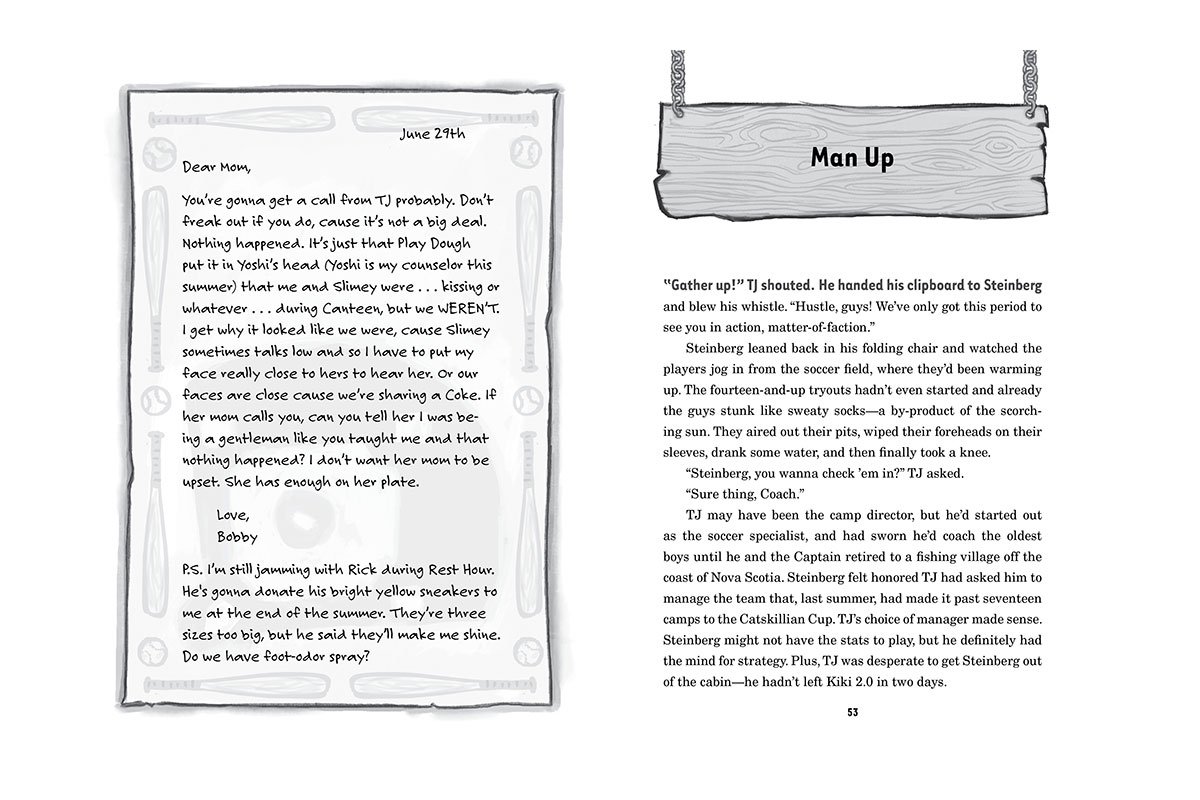 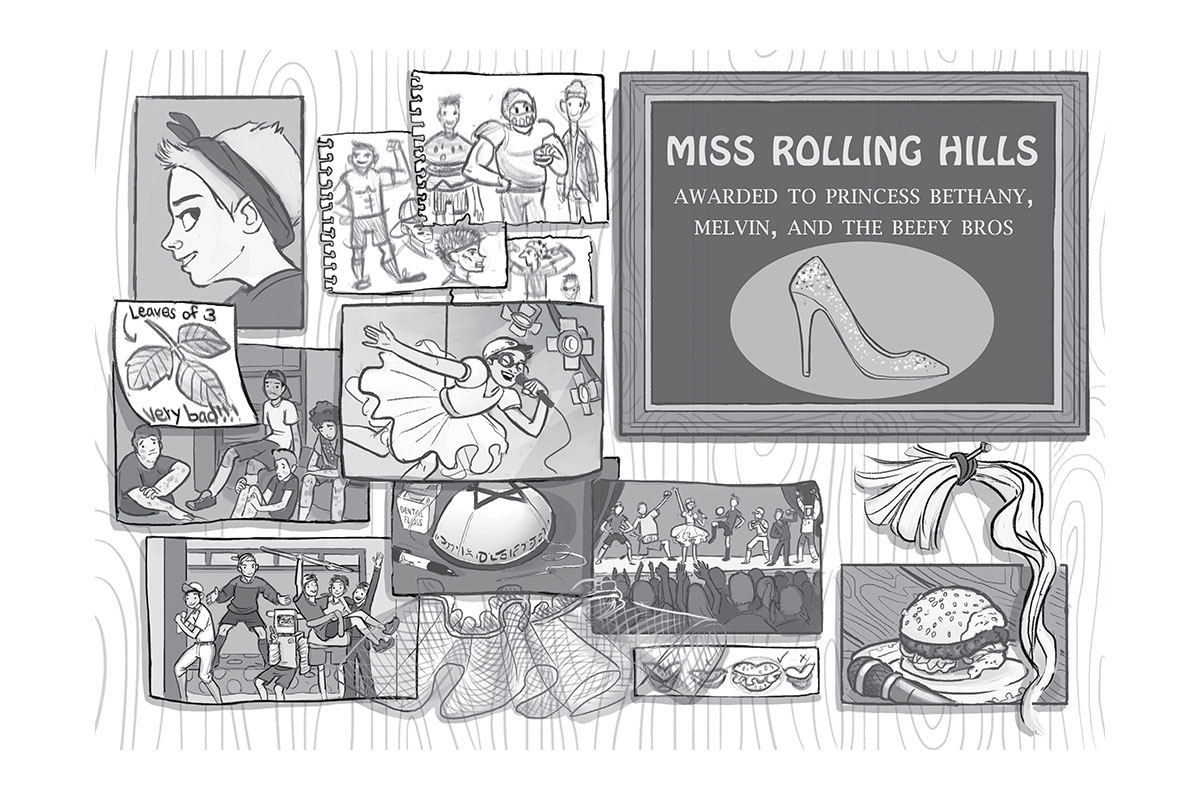 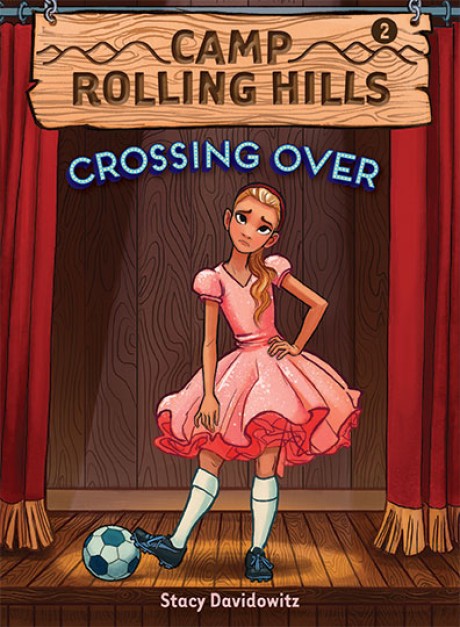 A hilarious and heartfelt series about the particular magic of summer camp—a place where reinvention is possible and friends are like family—from a sparkling debut talent.

There's only one thing Melman loves more than soccer: her summers at Camp Rolling Hills. So she's pumped to be back—until she realizes her bunkmates have gone totally boy-crazy over the school year and plastered their cabin in pink. Pink posters, pink t-shirts...it seems that the only not-pink thing in the cabin is Melman herself. That is, until she's given a dare in front of the entire camp: wear a pink princess dress. For Three. Whole. Days.
Steinberg's summer gets off to a rough start, too, when his robot (usually his area of expertise) blows up during a camp-wide robotics contest. Steinberg might feel like a loser at home, but camp's supposed to be his place to shine.
Steinberg without robots? Melman in pink? This whole summer feels turned upside down! To set things right, Steinberg and Melman team up and hatch a fail-proof plan. The plan's secret ingredient? Hamburgers.

"Camp Rolling Hills is funny and sweet. It brought me back to those amazing summer camp summers and my very first taste of young adulthood." --Michael Showalter, co-writer of Wet Hot American Summer

"Stacy Davidowitz gets the magic of camp and the wonder of being twelve just right. Camp Rolling Hills is both heartwarming and laugh-out-loud hilarious." --Elissa Brent Weissman, author of Nerd Camp

Stacy Davidowitz is a playwright, screenwriter, and author based in Manhattan. Her plays and musicals have been produced regionally and internationally, and her most recent indie feature film is in production. Stacy also teaches theater and creative writing in the New York City public and private schools. Her alma maters are Tufts University, Columbia University, and Tyler Hill Camp, where she attended as a camper, counselor, and head staff. www.stacydavidowitz.com