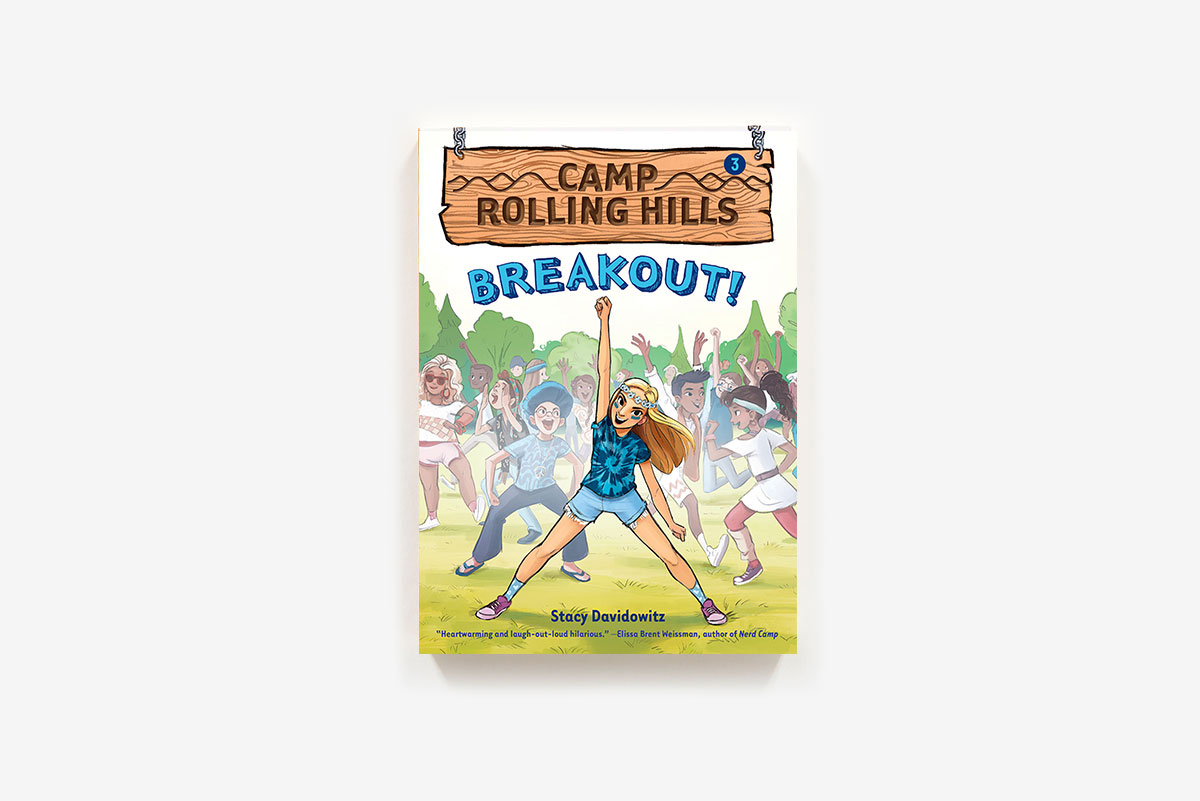 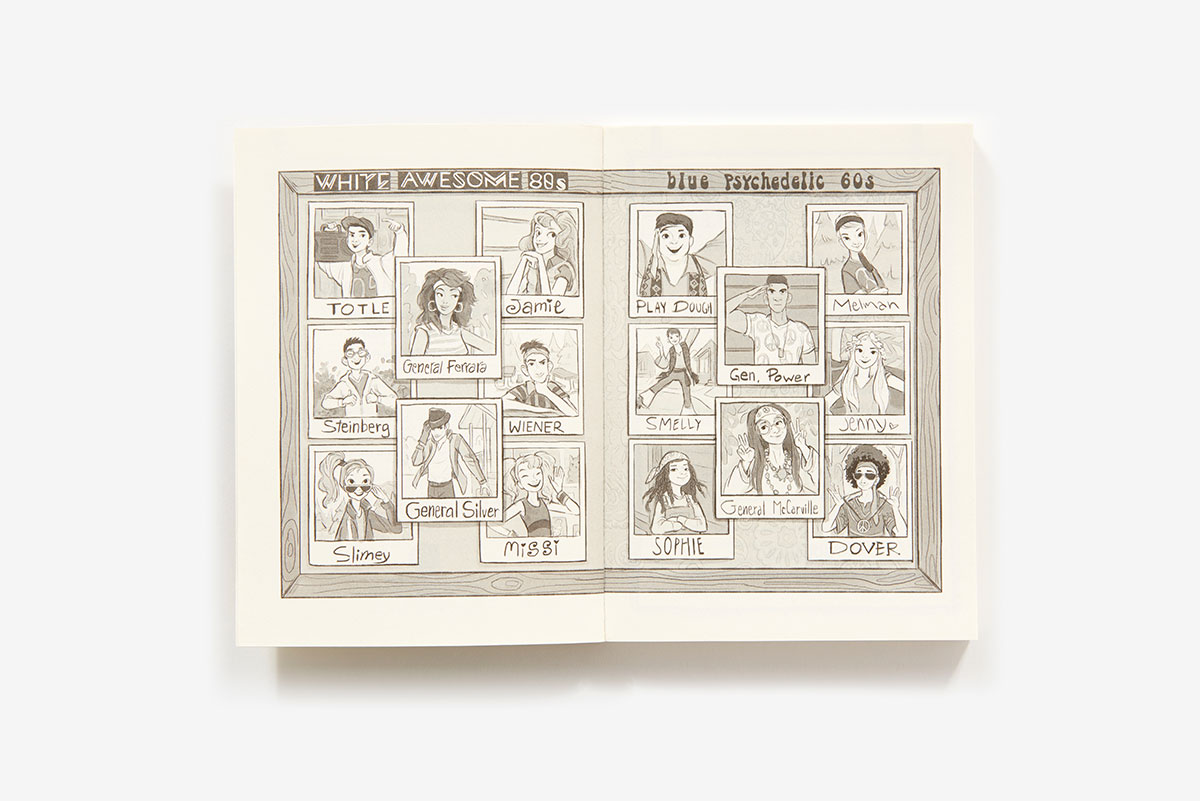 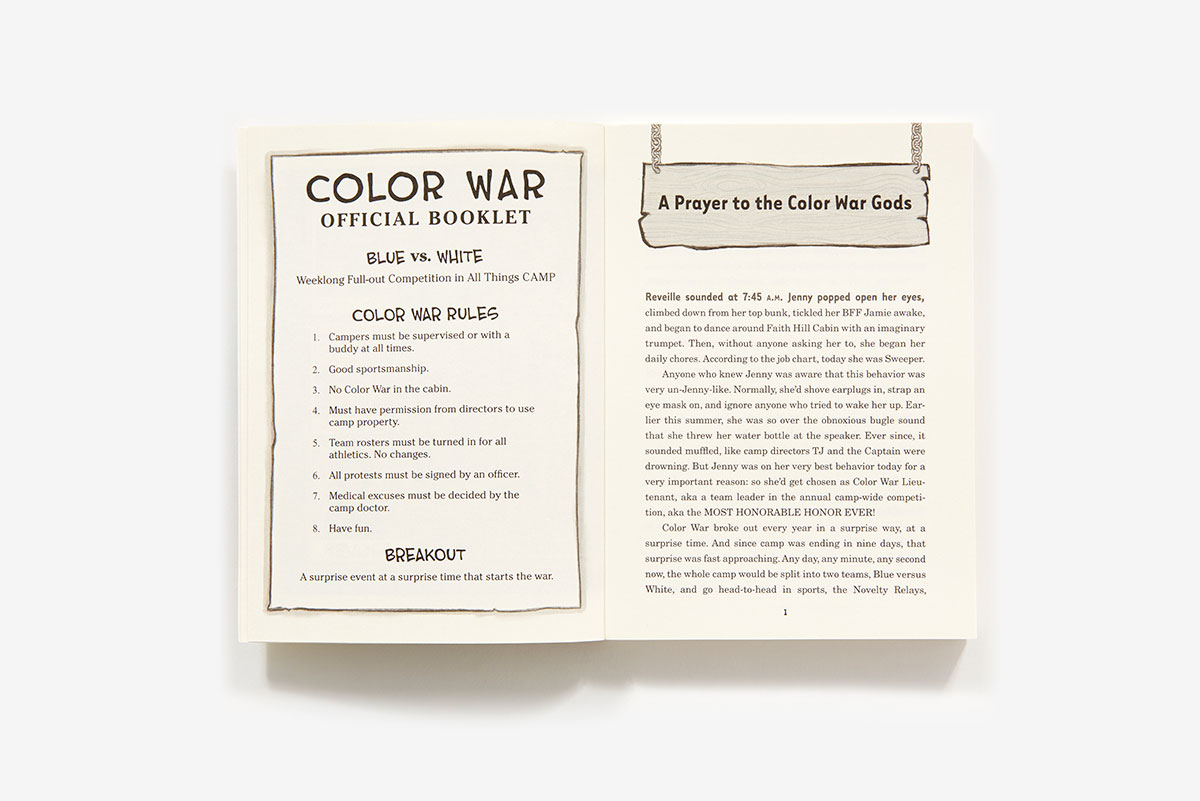 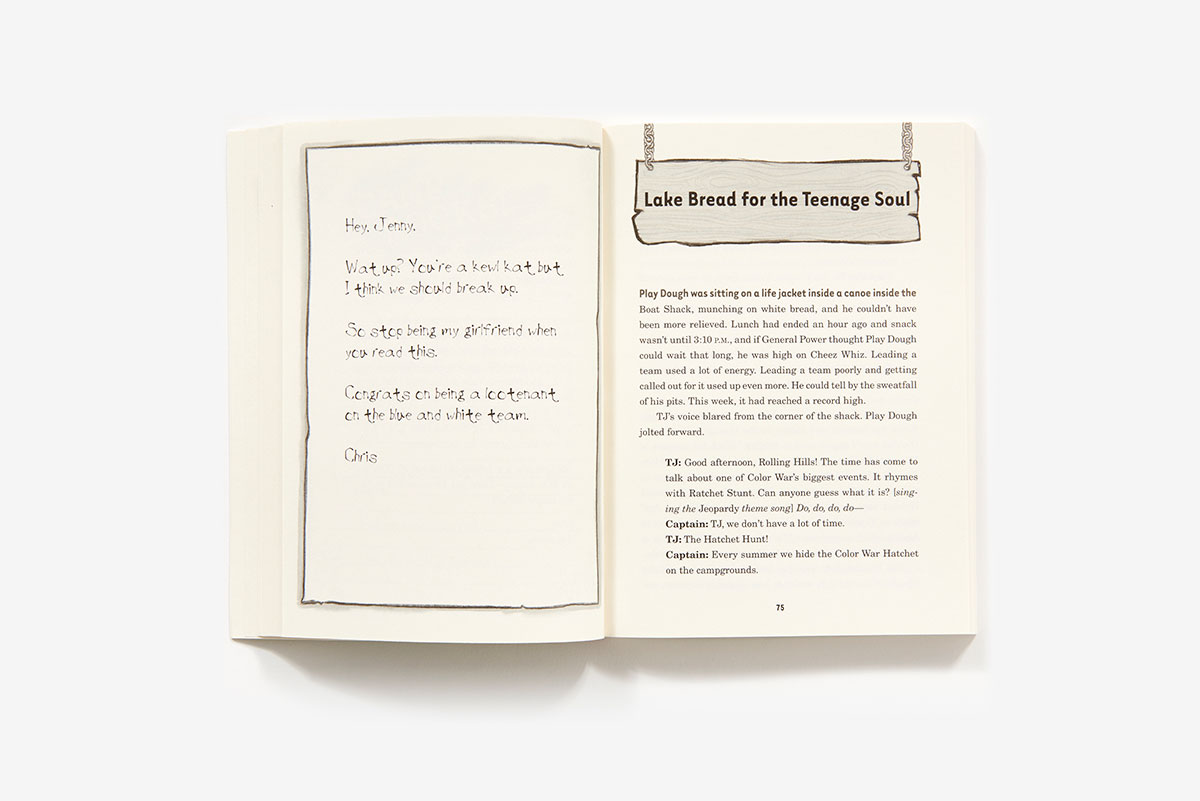 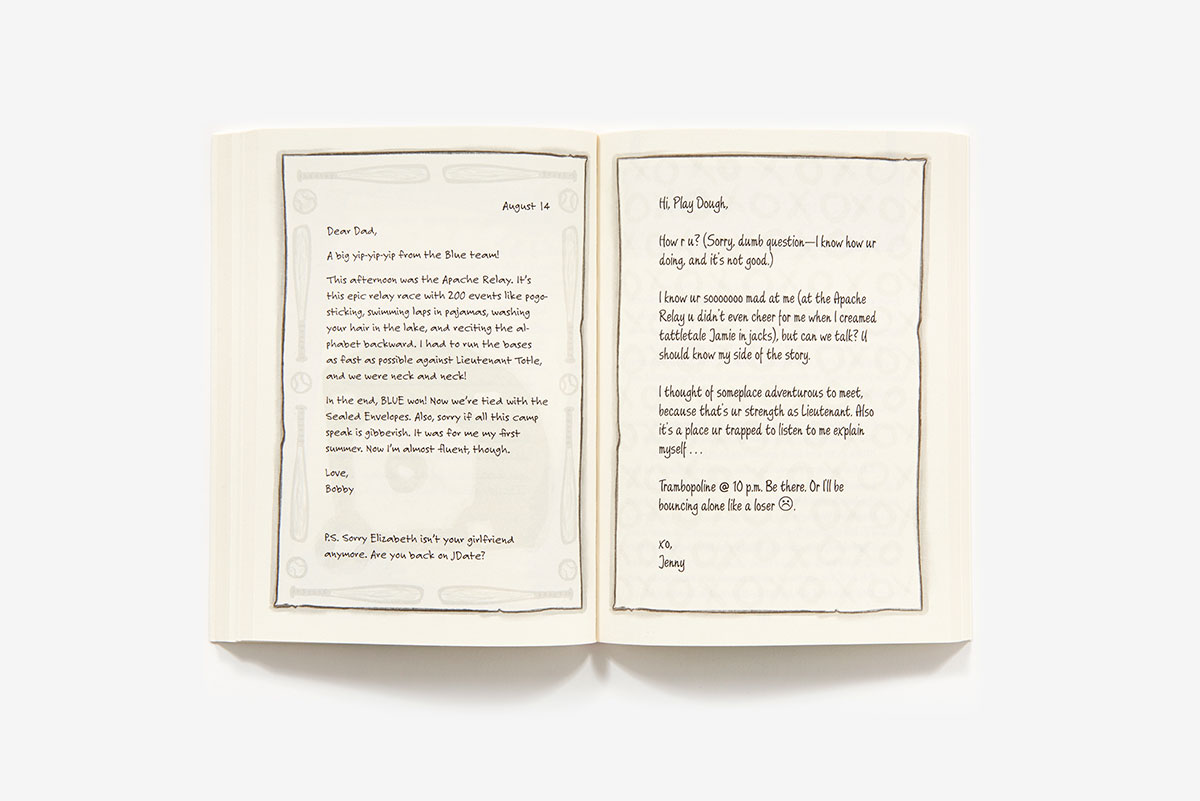 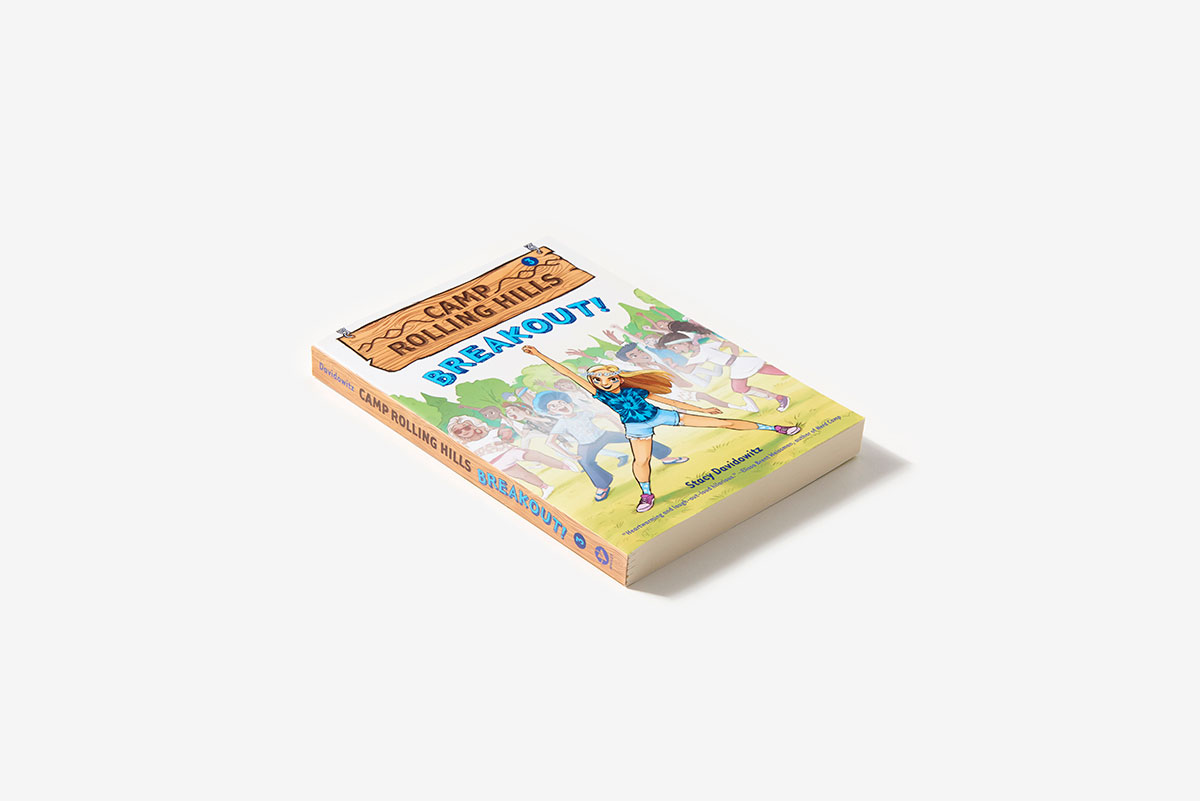 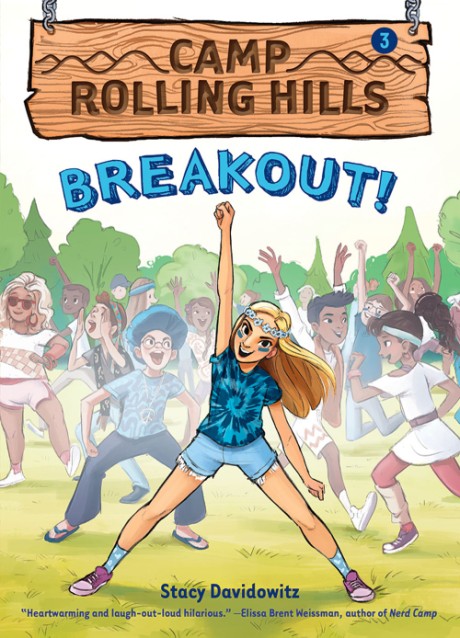 It’s the end of the summer, which means one thing: Color War time! Color War is the event of the summer, a massive camp-wide competition. The camp is divided into two teams, Blue and White, with upper campers vying for the envied spot of lieutenant, a team leader position. Jenny assumes she’s got lieutenant in the bag, being a “popular girl” and all. And Play Dough sure hopes he does too—members of his family have been White team lieutenants for generations! But when assignments are announced, both are in for a surprise. Play Dough’s a lieutenant all right—for the enemy Blue team—and Jenny isn’t lieutenant at all. So who is? Jamie, Jenny’s sidekick. With the entire camp amping up for an all-out war, can Jenny and Play Dough overcome expectations and lead their teams to victory?

Stacy Davidowitz is a playwright, screenwriter, and author based in Manhattan. She also teaches theater and creative writing in the New York City public and private schools. Her alma maters are Tufts University, Columbia University, and Tyler Hill Camp, where she attended as a camper, counselor, and head staff. Visit the author at www.stacydavidowitz.com.