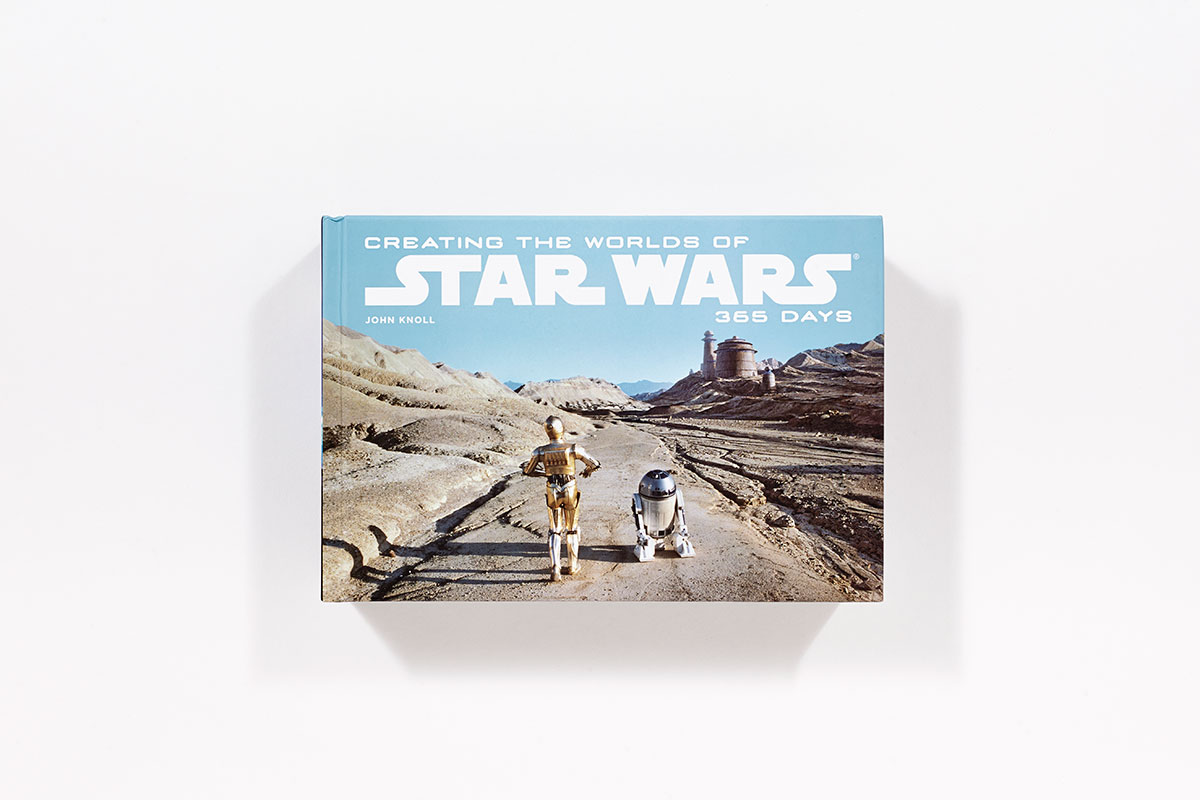 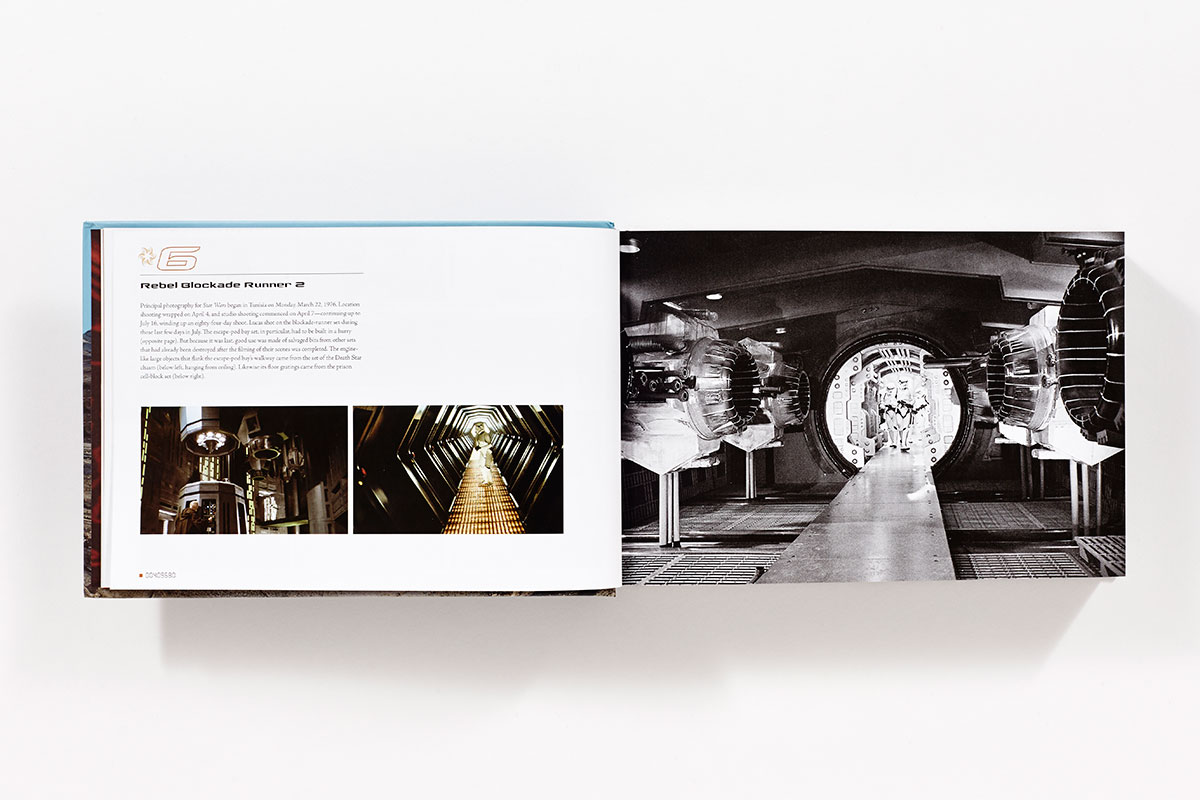 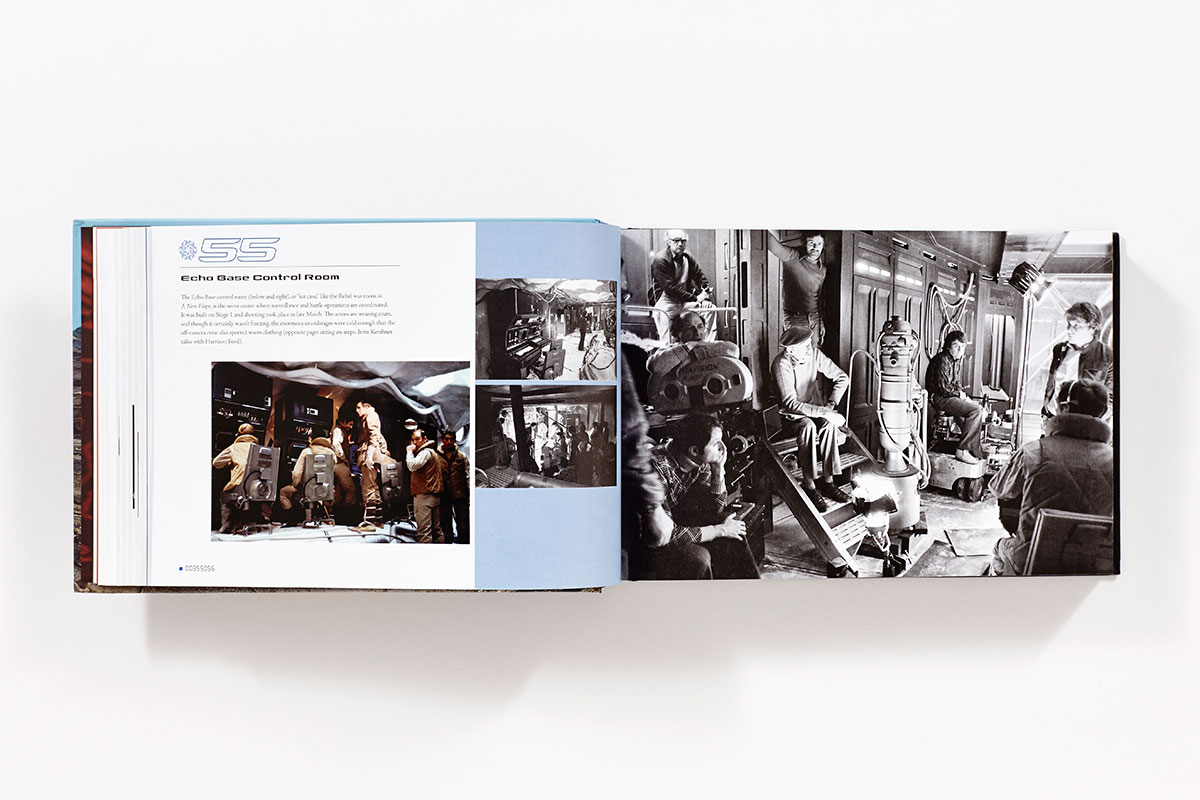 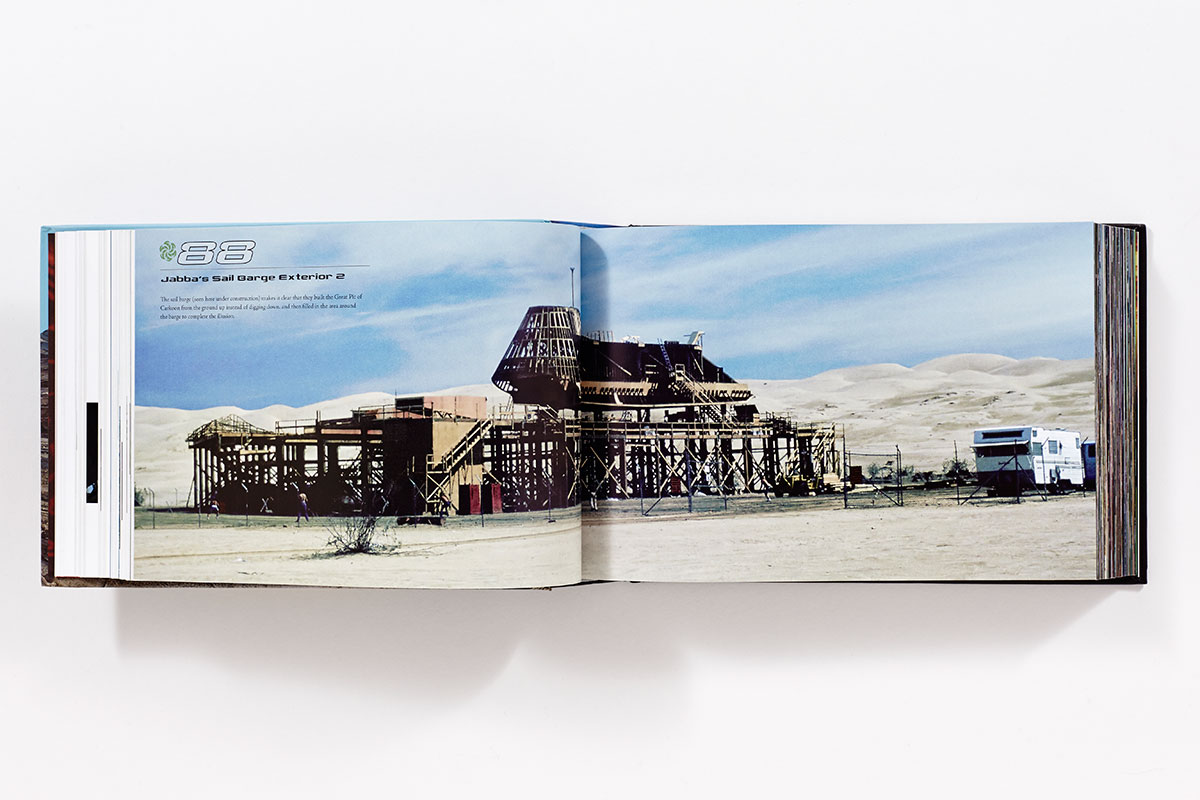 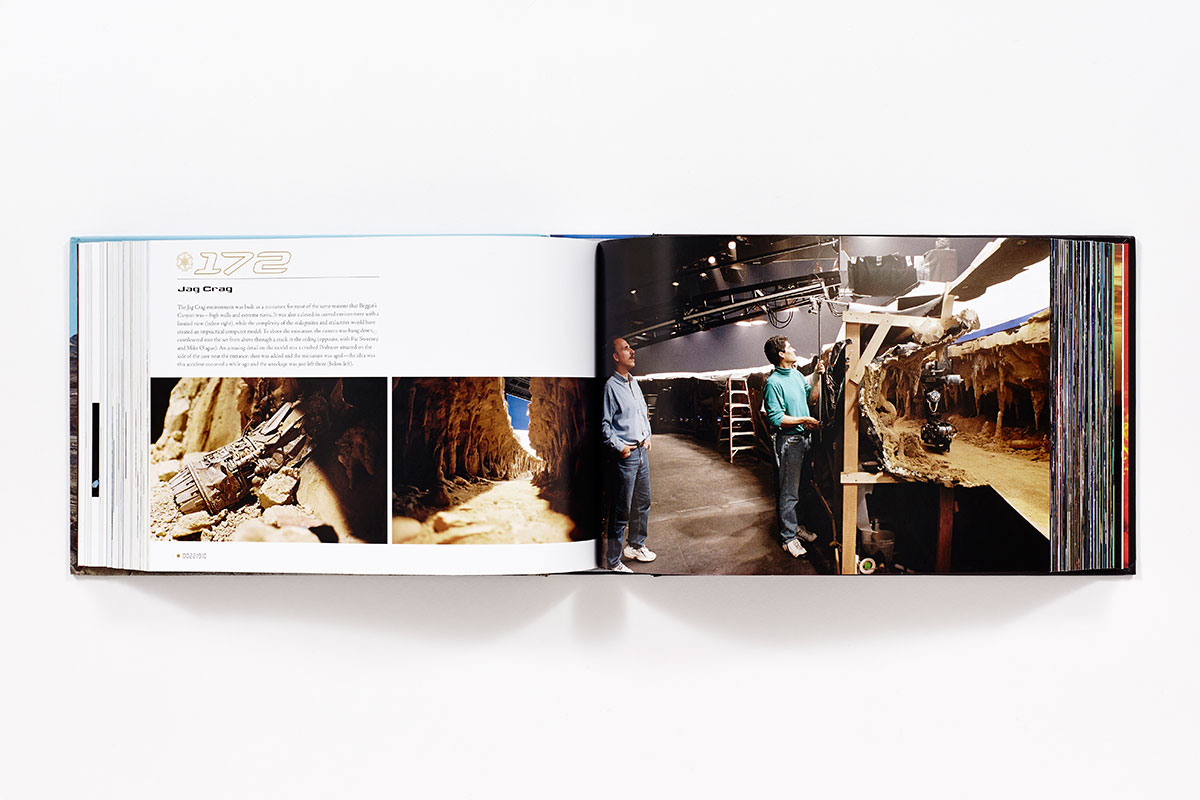 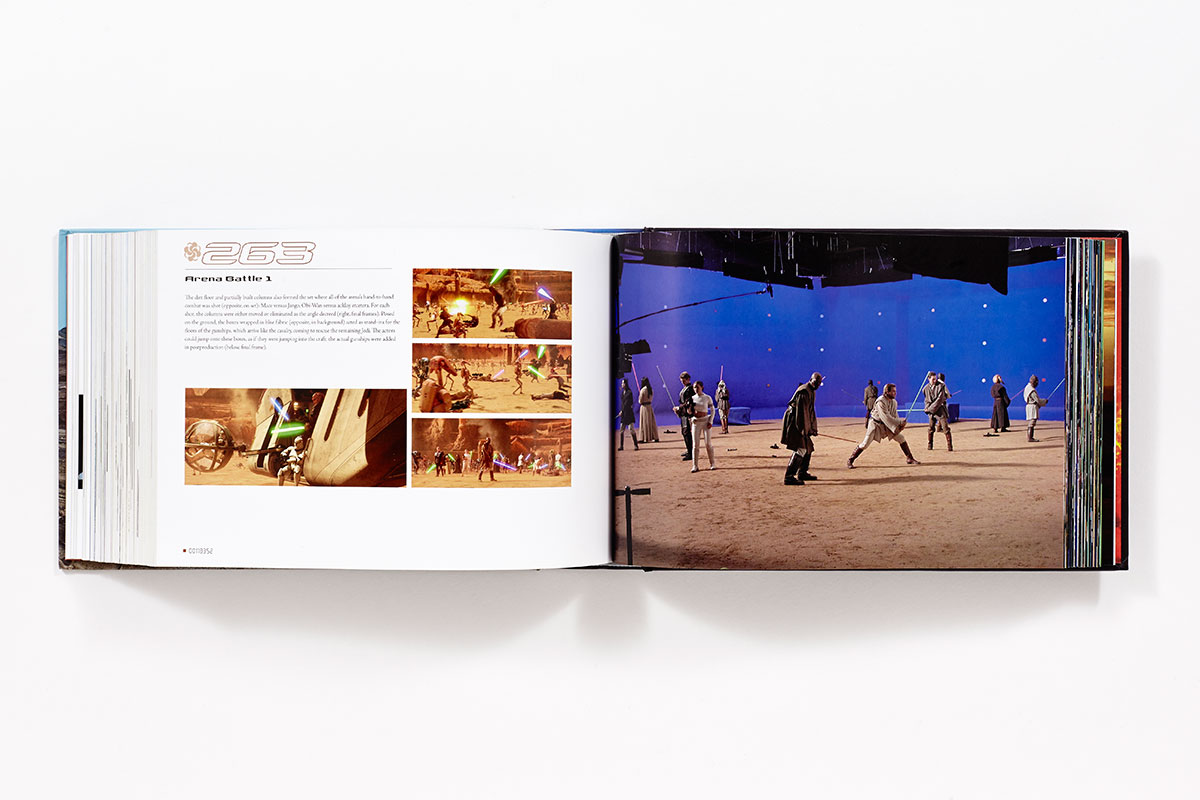 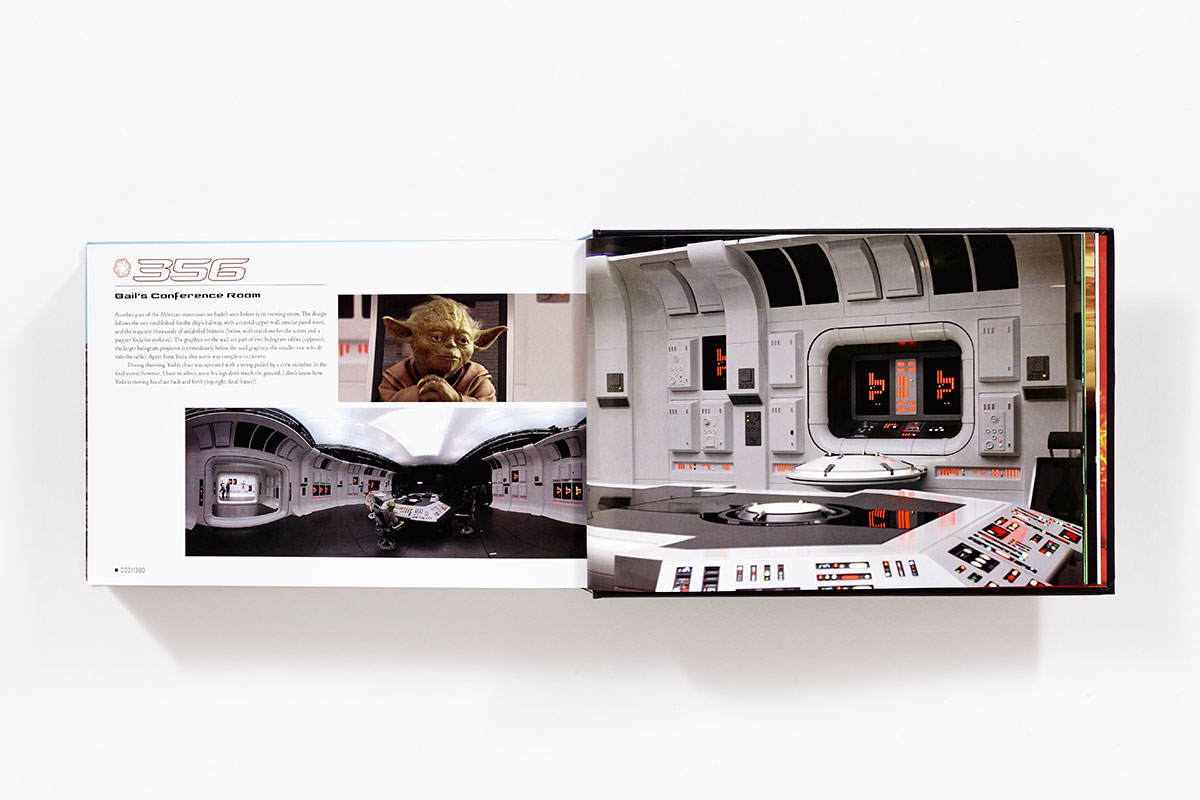 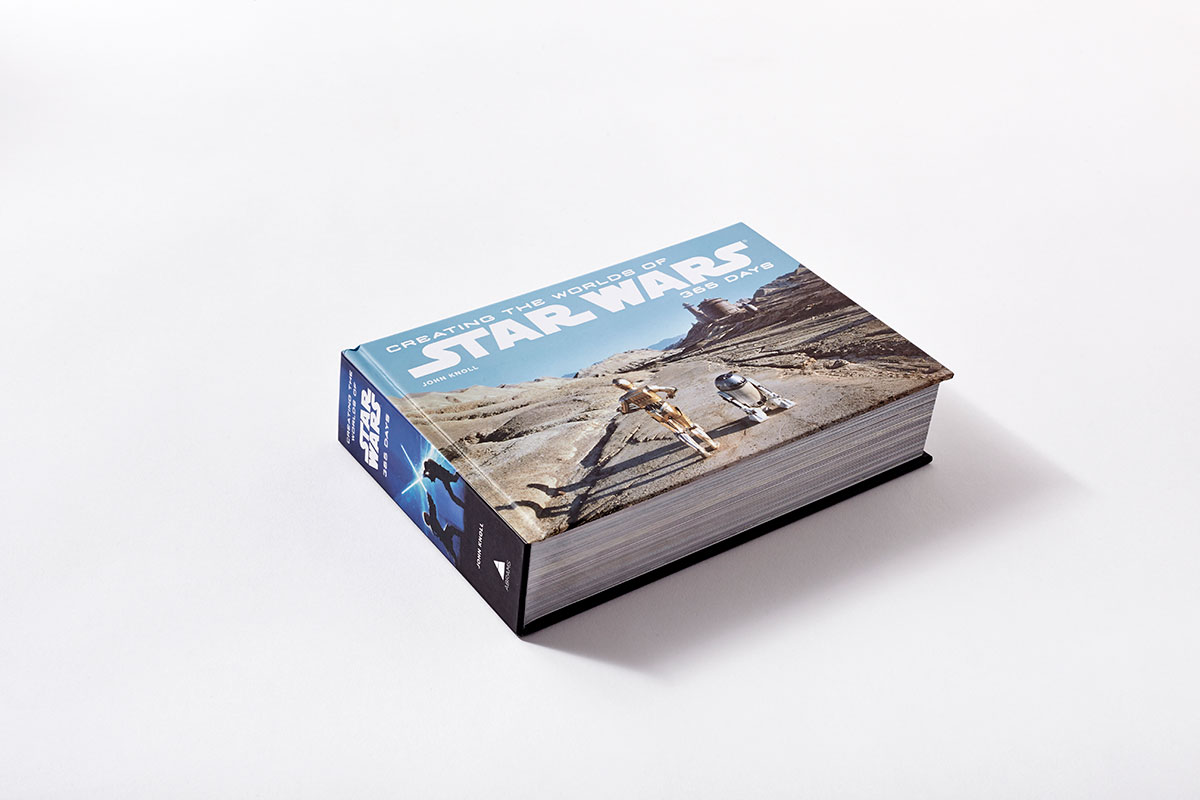 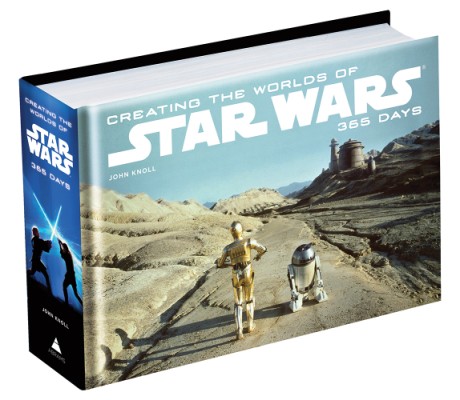 Creating the Worlds of Star Wars

John Knoll was 14 years old when the first Star Wars film (Episode IV) came out in 1977, and it changed his life. By the time the first prequel, The Phantom Menace, was released in 1999, he was its visual effects supervisor—in charge of all special effects—a position he held through Episodes II (Attack of the Clones) and III (Revenge of the Sith). With Knoll as tour guide, this deluxe addition to Abrams’ 365 Days series provides the single most comprehensive collection of Star Wars images, including breathtaking 360-degree panoramic shots of sets and models, as well as concept art, props, film stills, and memorabilia.

The only book that covers all six films, Star Wars: 365 Days is Knoll’s spectacular survey of the visual world created by those films. It shows us George Lucas and his crew creating their universe on location and in the studio—in pages dense with imagery and information, documenting a remarkable sustained creative effort by hundreds of devoted filmmakers and craftsmen.

John Knoll is visual effects supervisor at Industrial Light & Magic, a three-time Academy Award nominee for his visual effects work, and co-creator of the world-changing digital image-processing program Photoshop. This is his first book. He lives in Marin County, California.