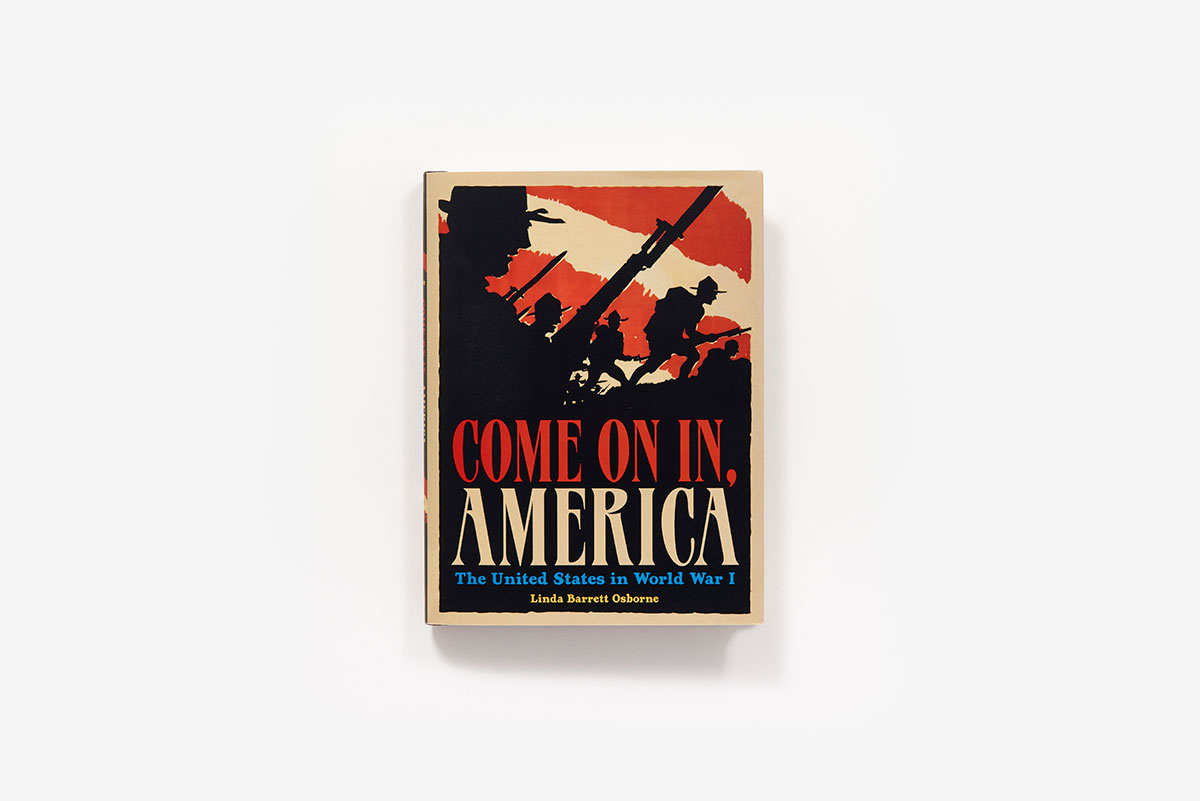 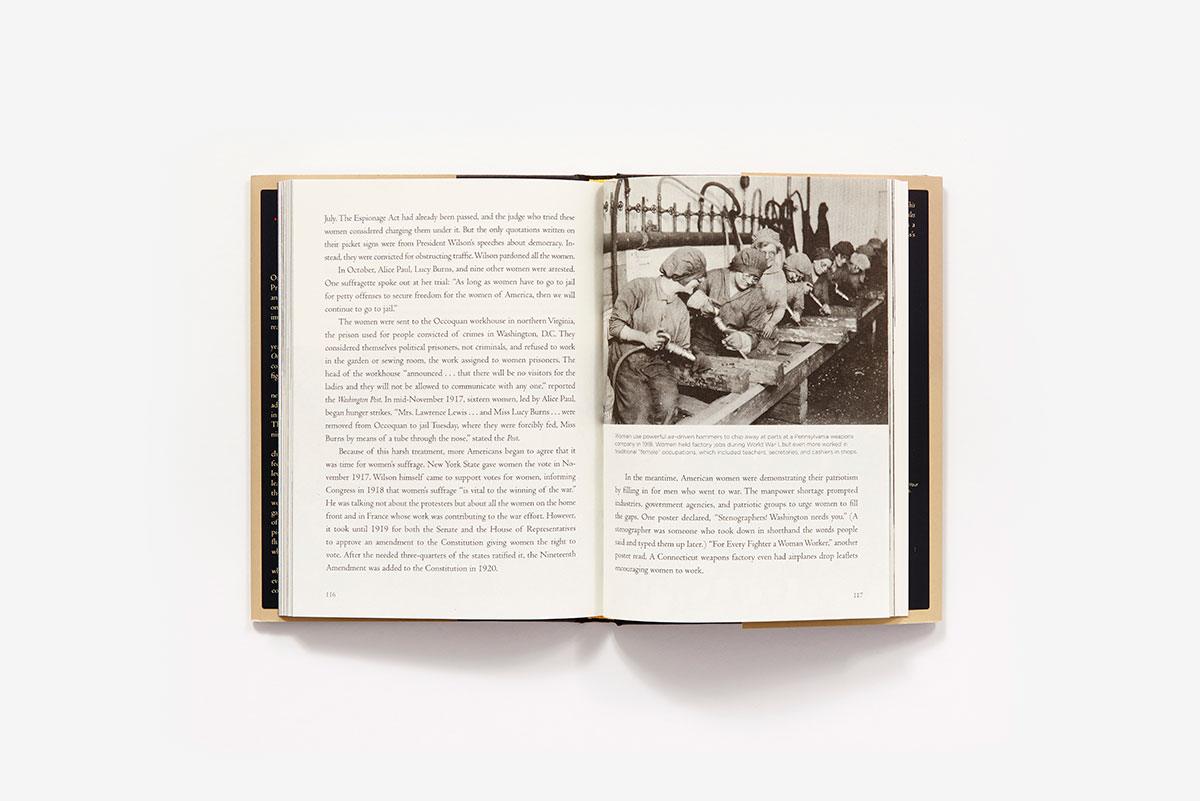 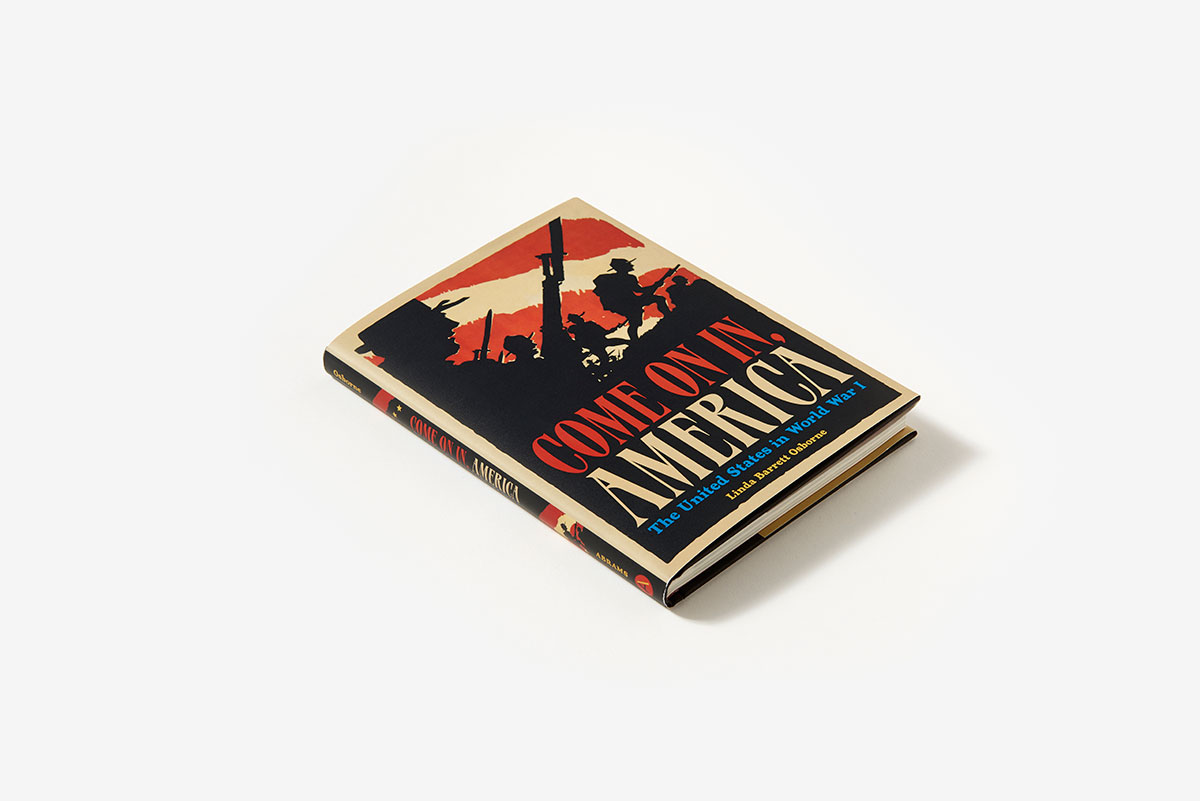 Buy
Come On In, America
The United States in World War I
By Linda Barrett Osborne

On April 6, 1917, the United States declared war on Germany and joined World War I. German submarine attacks on American ships in March 1917 were the overt motive for declaring war, but the underlying reasons were far more complex. Even after the United States officially joined, Americans were divided on whether they should be a part of it. Americans were told they were fighting a war for democracy, but with racial segregation rampant in the United States, new laws against dissent and espionage being passed, and bankers and industrial leaders gaining increased influence and power, what did democracy mean? Come On In, America explores not only how and why the United
States joined World War I, but also the events—at home and overseas—that changed the course of American history.

"A wide-ranging exploration of World War I and how it changed the United States forever."
— Kirkus

"Osborne effectively juxtaposes issues such as censorship, propaganda, prejudice, discrimination, and violence that arose in the United States against the democratic ideals for which U.S. troops went to war...an informative book that is worthy of shelf space in all high school history collections."
— School Library Journal

"This book tells the story of the Great War, but, more centrally, offers a lesson in how the U.S. redefined itself both globally and at home."
— Booklist

Linda Barrett Osborne is the author of Traveling the Freedom Road, Miles to Go for Freedom, and This Land Is Our Land. She was a senior writer-editor in the Library of Congress Publishing Office for fifteen years. Osborne lives in Washington, D.C.