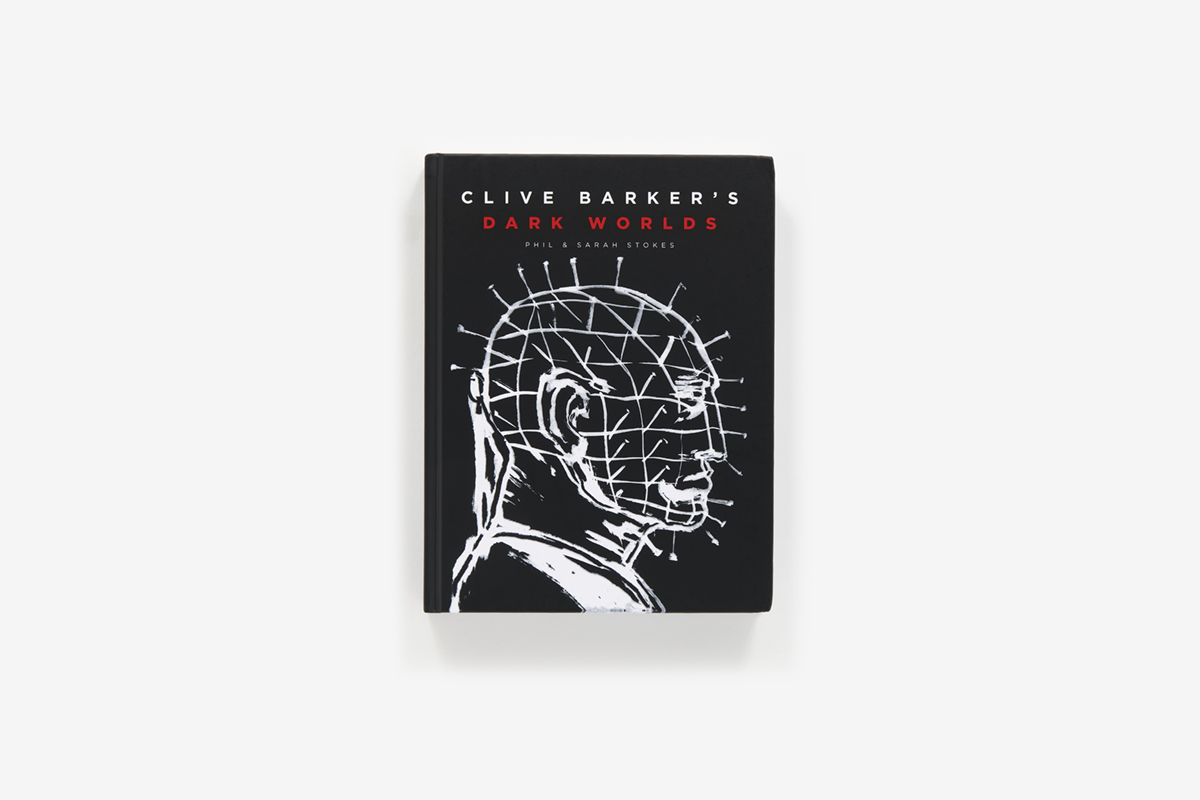 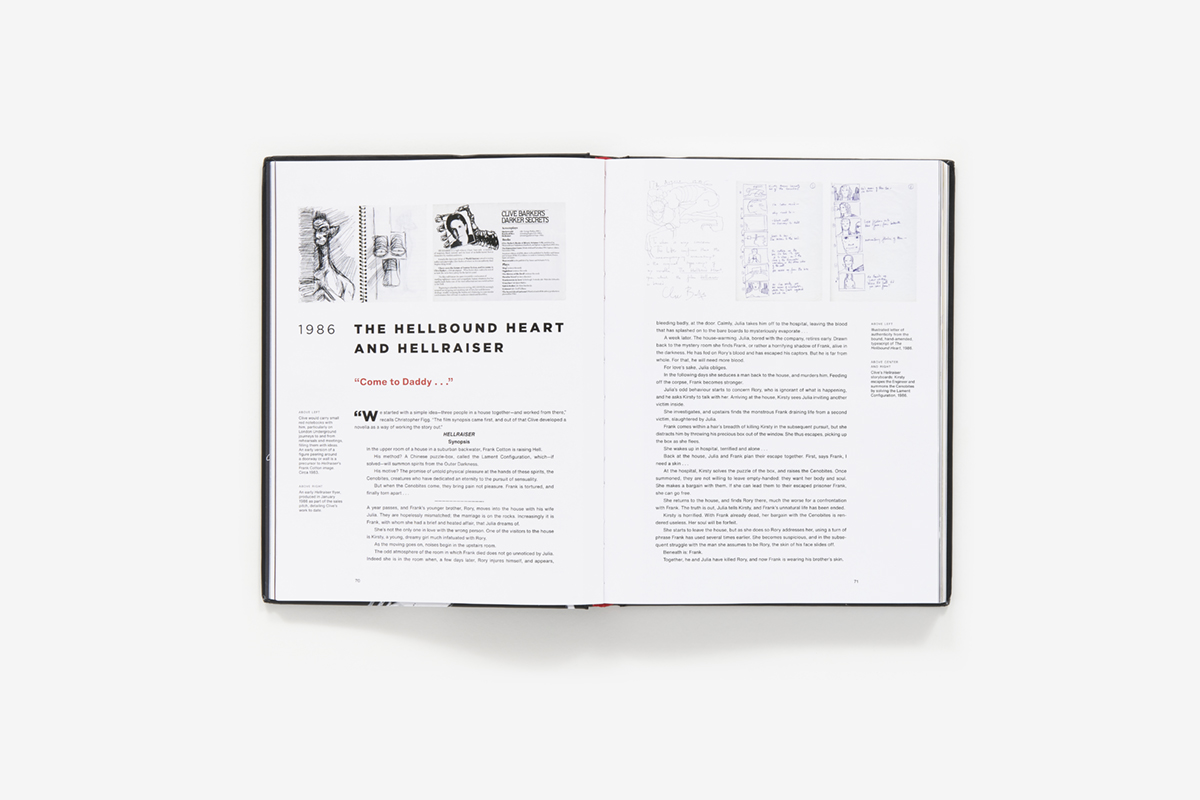 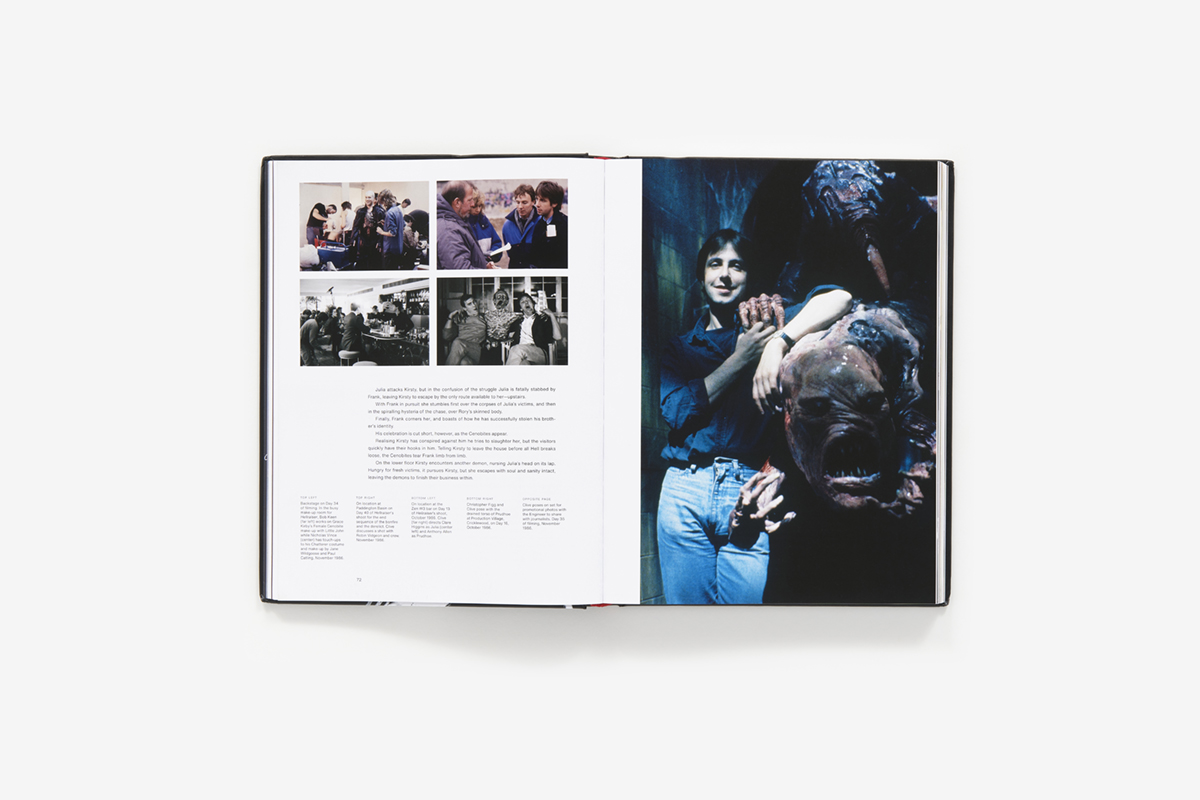 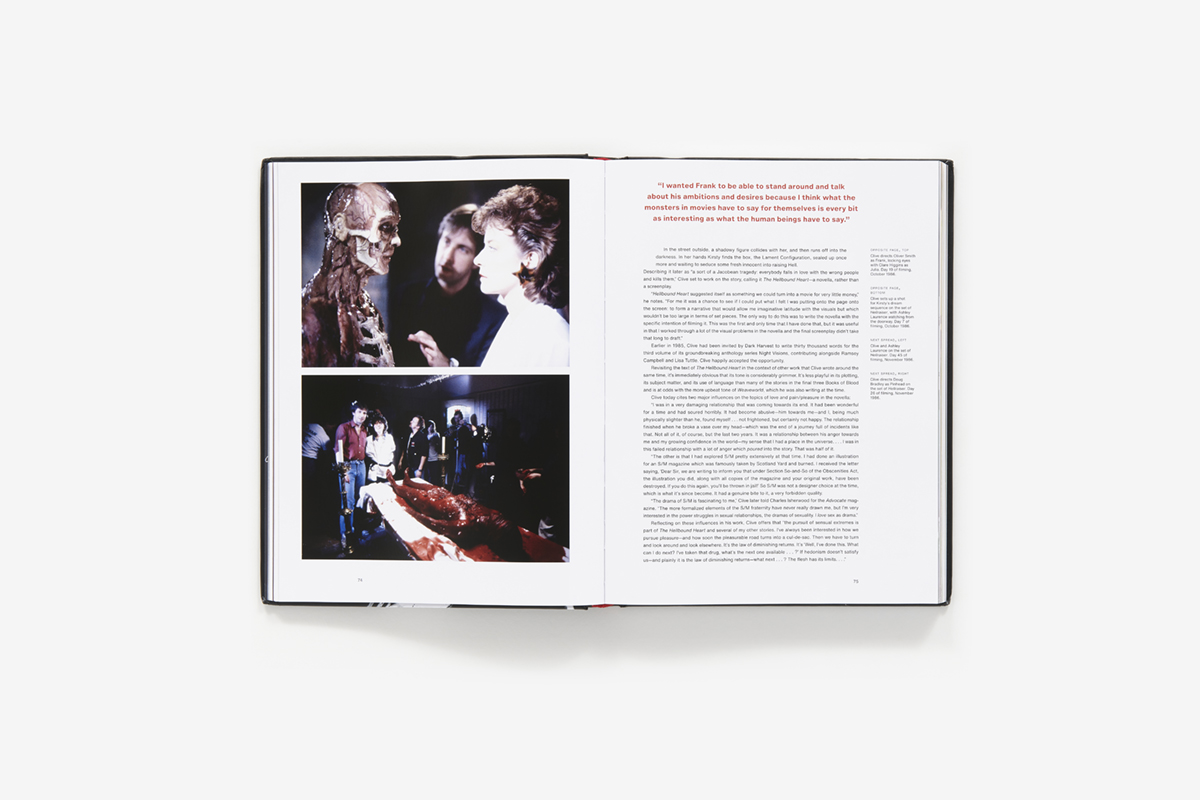 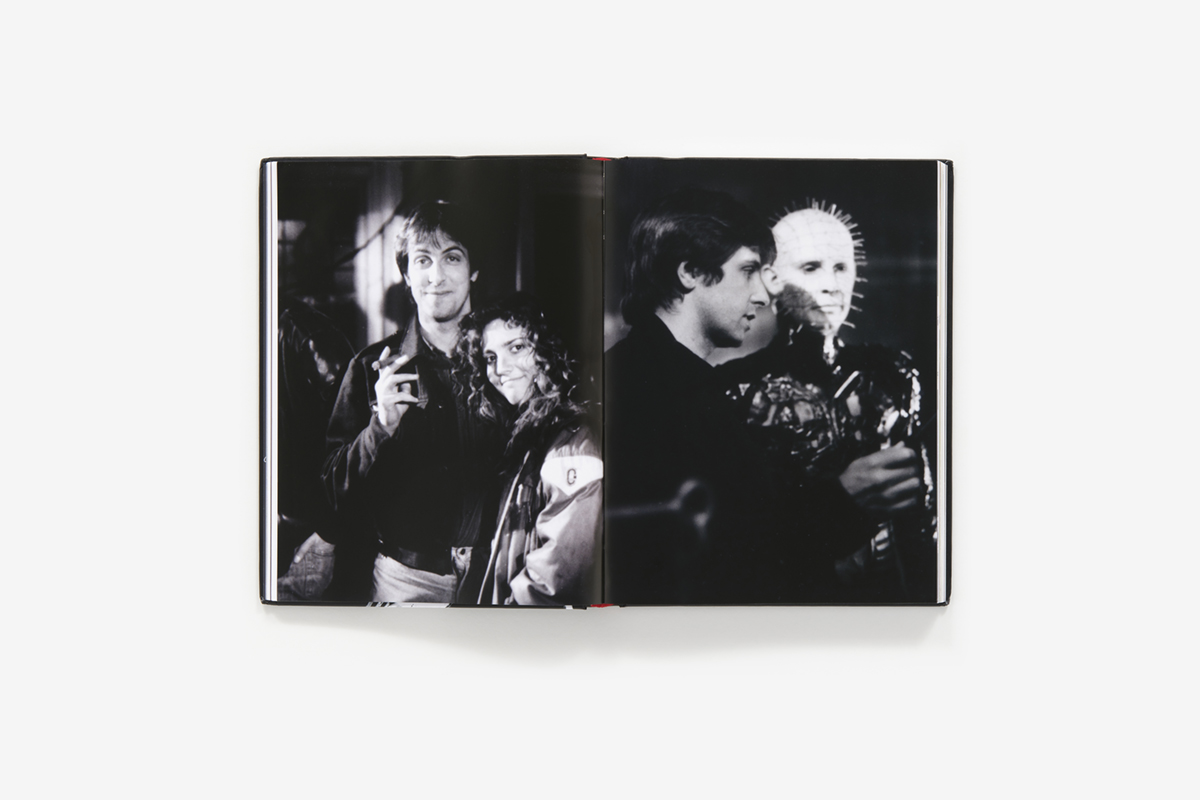 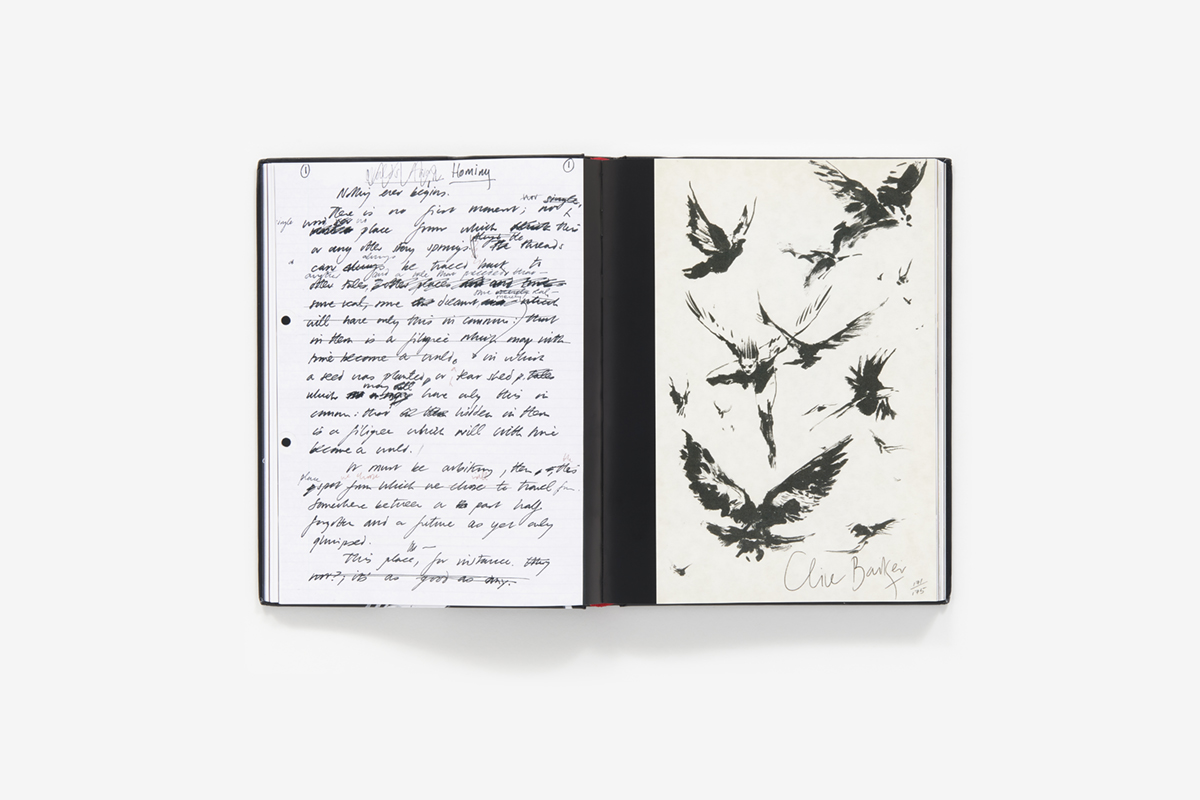 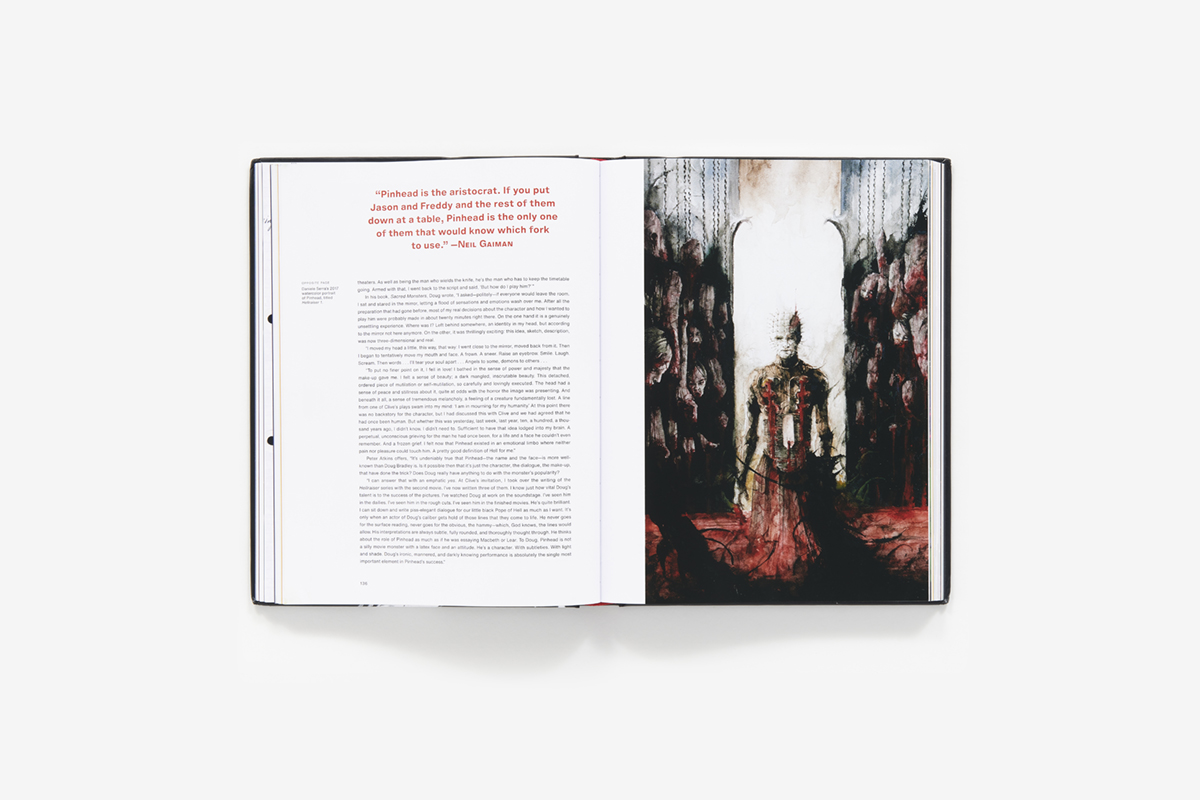 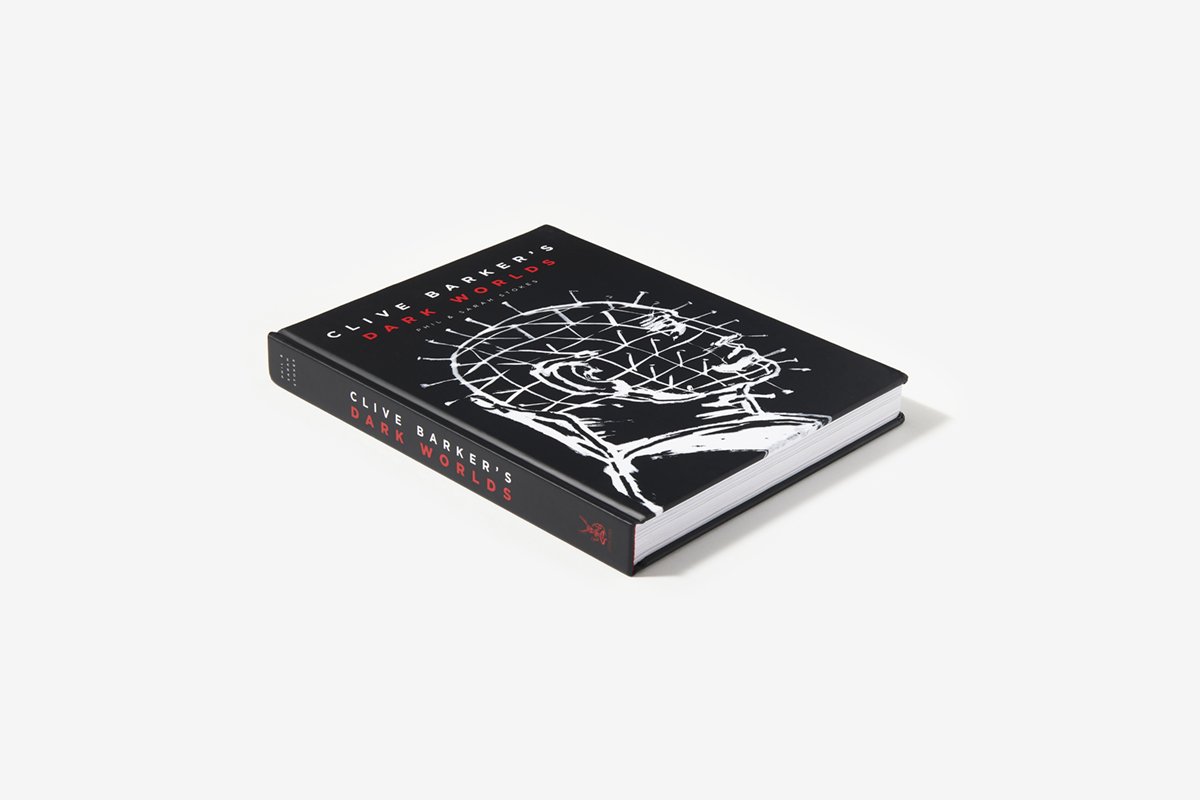 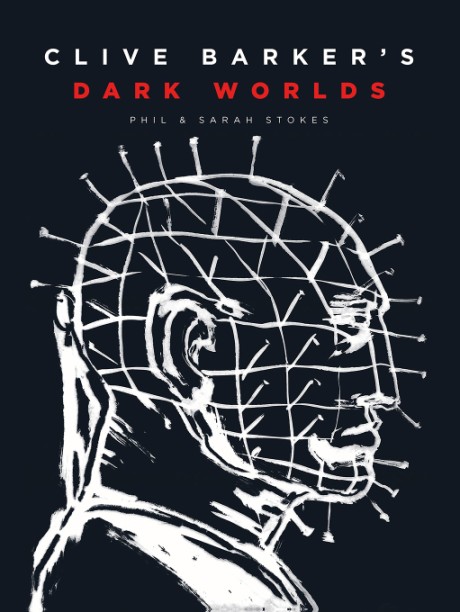 By Phil and Sarah Stokes

A deep dive into the creative world and personal archive of the master of horror Clive Barker, from Hellraiser and Candyman to today

In the mid-1980s, Stephen King inducted a young English novelist into the world of great genre writers, and since then, this genius creator has only continued to expand his field of activity. Created by his two most loyal collaborators, Phil and Sarah Stokes, Clive Barker’s Dark Worlds is the first book to shed light on the massive scope of Barker’s creative work. With the help of Barker himself, this book contains exclusive insight from those who have worked with him creatively and professionally, alongside analyses of his works and comments over four decades from industry contemporaries and friends such as Ramsey Campbell, Quentin Tarantino, Neil Gaiman, China Miéville, Peter Straub, Armistead Maupin, J.G. Ballard, Wes Craven, and many more.

The book spans Barker’s world, highlighting classics such as the character Pinhead, an icon in the pantheon of horror cinema; the Hellraiser series of ten films and a forthcoming HBO miniseries; and the cult films Nightbreed and Candyman, the latter of which was rebooted as a Jordan Peele production in 2021. In literature, Barker has written the horror anthology series Books of Blood, which was recently adapted by Hulu, as well as numerous fantasy sagas. Weaveworld and The Great and Secret Show have become instant genre classics, and Abarat is a beloved bestselling series for young adults. In the world of comics, Barker has partnered with major publishers such as Marvel and BOOM! Studios. This tireless creator has also dipped his toes into the worlds of toys, video games, and art, and his incredible collection of paintings, drawings, and photographs have been exhibited in galleries over the world.

Phil and Sarah Stokes are Clive Barker’s longtime friends and official archivists. The London-based writers and researchers oversee Barker’s official website, fan club, and immense personal collection of manuscripts, art, and more. According to Barker himself, they “have an encyclopedic knowledge of who I am and what I’ve done [and] understand me better than almost anyone on the planet.”