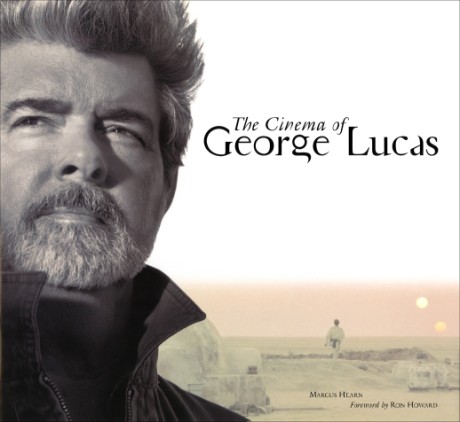 The Cinema of George Lucas

Acclaimed filmmaker George Lucas reinvigorated the science-fiction genre more than 25 years ago with Star Wars, one of the greatest epics and cultural icons of its generation. He has enthralled audiences with his grand vision, mythic narratives, and groundbreaking visual effects ever since, and he remains a pivotal figure in American cinema: Star Wars: Episode II (2002) was the first film to be shot entirely with state-of-the-art digital cameras, and Star Wars: Episode III, Revenge of the Sith is set for release on May 19, 2005. Marcus Hearn draws on exclusive interviews—as well as unprecedented access to the Lucasfilm archives—to craft a definitive look at more than four decades of the director's work. Lavishly illustrated, the book features many never and rarely seen images, including stills from Lucas's student films and behind-the-scenes photographs from the first Star Wars, the Indiana Jones adventures, and Star Wars: Episode III. Hearn delves deep into Lucas's achievements in the film industry as a director, writer, editor, and producer. Destined to be the classic illustrated survey of Lucas's career, the book is sure to fascinate not only die-hard fans but also general film and popular culture enthusiasts.

Marcus Hearn is a writer, editor, and publisher specializing in film and popular culture. He is the author of the best-selling Star Wars: Attack of the Clones—The Illustrated Companion. He lives in London. Ron Howard is an actor, producer, and director whose film A Beautiful Mind (2001) received Academy Awards for Best Picture and Best Director.